In chapter 15 of Rob Redman's comprehensive introduction to Unreal Engine, learn tips for applying your scene to virtual reality...

In chapter 15 of Rob Redman's comprehensive introduction to Unreal Engine, learn tips for applying your scene to virtual reality...

2016 is turning into the year of VR, with most of the big names in hardware finally coming to the market with their first wave of HMDs (Head Mounted Displays). This means that for those of us who design interactive experiences, we now have the tools to let our creations be seen to their fullest.

But what if you are new to VR? How do you make the most of the tools available and make sure that the end users will understand, appreciate and, most importantly, enjoy, the experience? Well, in the chapter I'm breaking from the normal step by step tutorial to give you a collection of tips to help you get into the mind-set needed for working in VR.

There are many technical aspects to this, but we can deal with them in depth when needed. For now, let's just start thinking the right way.

This is slightly scene dependant but try to limit the area that can be experienced while trying to give the impression that there is a greater world out there to explore. That negates the feeling that the level is just a game without context.

Ways of doing this are by adding audio to suggest something distant that can't be seen, or adding buildings or mountains that can't be reached, but allow the imagination to fill in the gaps. 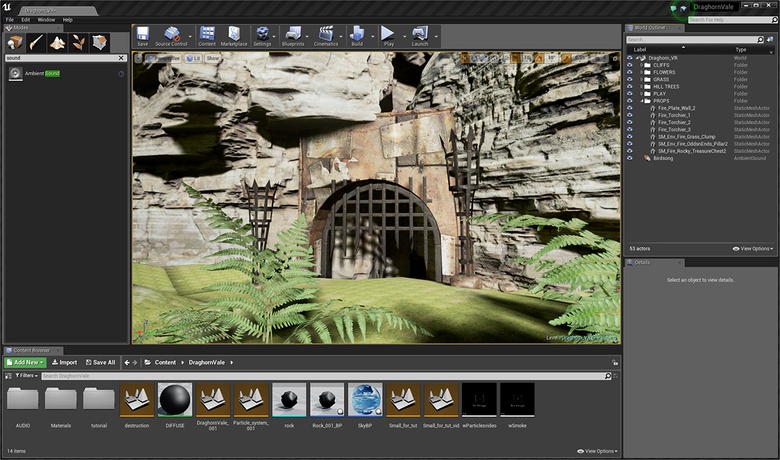 This entrance gives a sense of a greater world but can't be accessed.

Quite often in game level design you might have set localised sounds, which is great to give players clues as to your narrative, but you can turn this around a little for VR. Make pockets of noise that enhance exploration rather than direct it. For example, take some bird song and create bubbles of it around trees, so that as a player moves under the branches they hear it. This makes exploring fun and rewarding, the aim of much VR. 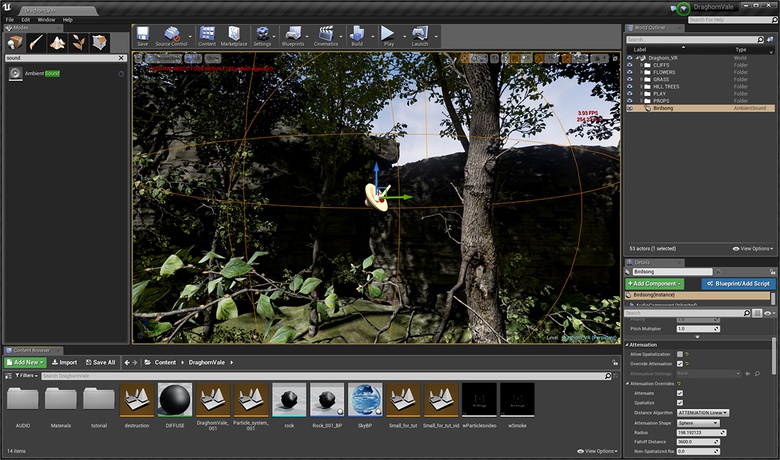 As a real-time experience you need to be as aware, if not more so, of the limitations of the system running the game. This means that if you can re-use assets or play tricks to make the most of resources, than do so. If you can load instances of a given asset then that makes sense. Duplicating objects that share a texture can help, as can using sprites for particles effects, although more on that later. 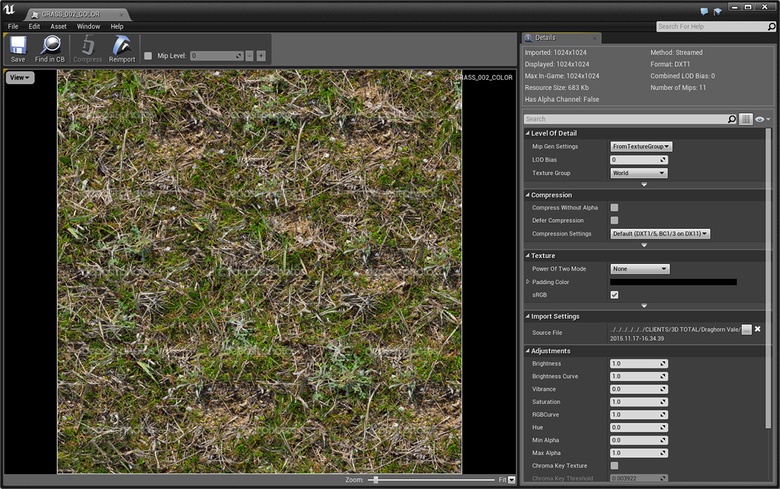 Sharing assets across your level can help save memory.

Every gamer has come to expect to discover items in their games. Even in puzzle games you get unexpected power-ups, so think about hiding a few items in quiet corners. It doesn't have to be a useable item either. It could be an interesting find like a skeleton, or it could be ammo, a new tool, or a chicken. Just some kind of Easter egg to spruce up the level and make exploring that much more interesting. 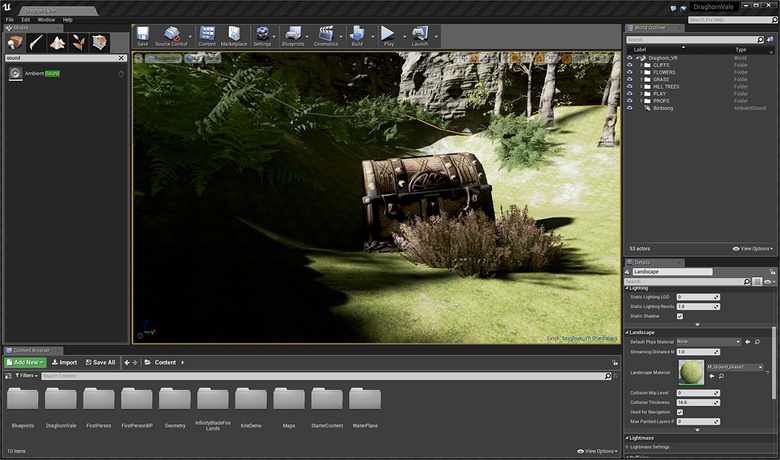 Every gamer loves to stumble on some loot.

The great thing about designing for VR is that you can just ignore everything and plan your own surreal world, where the floor turns into the wall, or the player is a puff of cloud in a skyscape. Try ignoring the traditional game tropes and do something wild. You can still apply some rules, to help engage the player, but this is the wild west of VR. Explore every new idea. 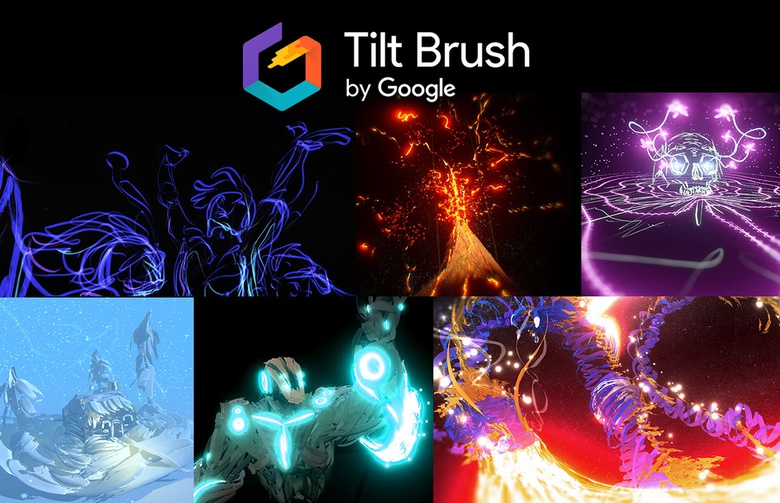 Tilt Brush is the simplest of ideas but is a truly inspiring experience and a joyful demonstration of UX for VR.

Top tip: Get an HMD

The only true way to design for VR is to use it, so get yourself an HMD. Doesn't matter if it's a rift, a Vive (my preference) or a cardboard, just get your hands on one to test and enjoy.