Today we're going to look at how we can use audio to enliven our projects in After Effects to complement what is happening on screen...

Today we're going to look at how we can use audio to enliven our projects in After Effects to complement what is happening on screen...

Audio can take a boring project and really make it alive so that it draws the viewer in. Sound can also be used to tap into the emotions of the viewer to really engage them on a deeper level. For most projects, sound will be required as a complement to your footage. We'll look at how to work with audio within the After Effects interface.

Step 1: An introduction to audio

Adding audio to your videos is what really brings them to life. There are a lot of CG videos out there with nothing but a song applied in the background. This can work and is sometimes really well implemented, but the best videos I've seen integrate ambient and foley sound to give a much more immersive experience.

Use audio to draw your views in

The first step is to either download or record your own audio. I would highly recommend recording your own foley sound so that you have absolutely control over its reproduction. The same goes for music but I appreciate that's not always possible! Go to the 'Project Browser', right click and choose 'Import' followed by 'File'. After Effects accepts all the major audio file types. 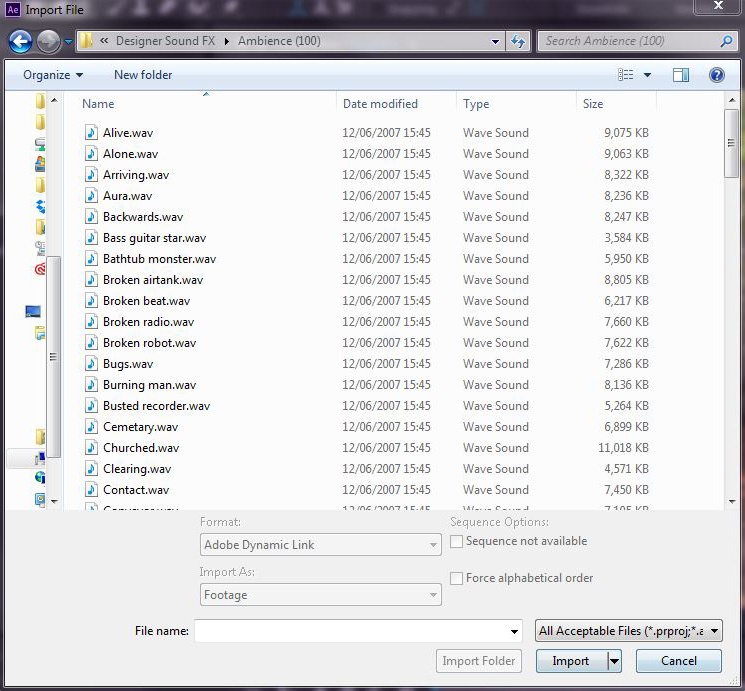 Step 3: Add it to your timeline

Simply drag and drop your file from the project browser and into your timeline. The audio file occupies its own layer and has an audio icon toggle which makes it easy to identify. If you drop the arrow next to it down then you'll also be able to access all of the properties associated with the clip. This includes both the levels and the waveform.

One of the key things for audio, and especially for layering multiple audio files is to make sure that the levels are correct. To adjust the levels simply go into the layer properties and see that there is a dB level value. This can be adjusted to a range between +12 and -48. Each audio layer has its own levels property. You can also animate the levels property if you want something to fade in or out.

The second property of an audio file is its waveform which can be accessed using the drop down arrows too. This is most helpful if you're trying to sync two tracks or to locate where there are audio breaks for cutting or quieter parts of the track that enable you to fade out naturally.

As you will know by now, you can apply effects to videos and you can also apply effects to audio clips. To be fair, the audio effects are pretty limited so you're best of using a piece of standalone software to do any major edits but the built in ones can be useful at times. Add them to clips in the same way that you do for video. 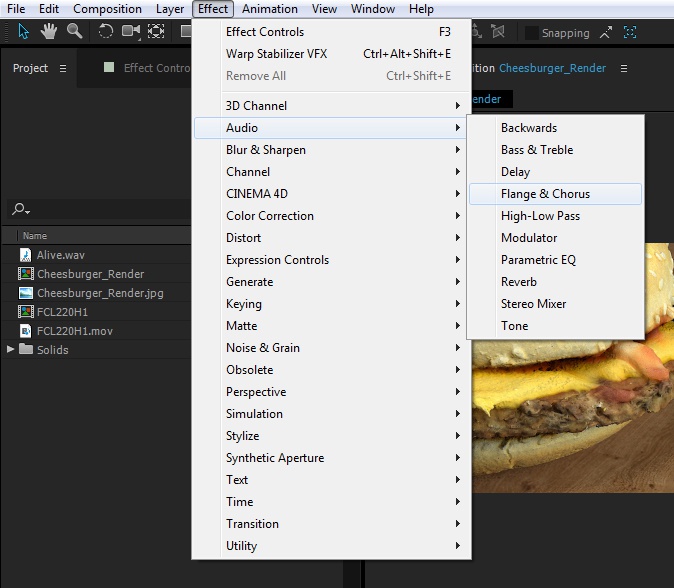 If you want to get serious with audio and replicating real life environments which bespoke sound effects then you're going to need to layer up your audio. The more foley sound effects from the footage that you can recreate and record individually the better. This will enable you to mix them more easily and to create a wonderful soundscape.

Use multiple audio clips to create a truly immersive soundscape

Step 8: Use audio to complement your footage

Audio must complement your footage. If you see it in the footage then your brain is expecting to hear it. And the clearer they can hear it the better. So the key is to watch through your footage a few times and make a list of all the things you see that would create sound. Then go out and re-create those sounds. Use a good quality microphone and audio recorder to capture your sound. 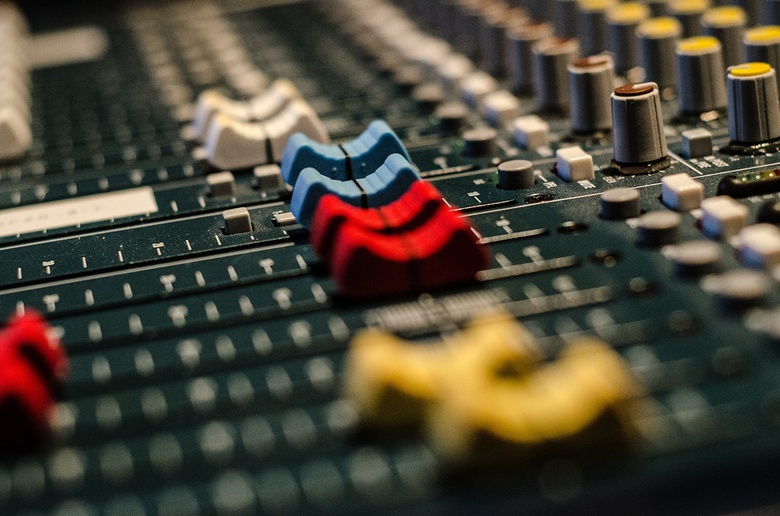 Make sure your audio complements the footage being watched

One way of building tension and taking your viewer on a journey is to use something called a white sweep. These come in a whole load of lengths and can be adjusted to suit, assuming you know what you're doing. If you're not a sound designer then you can download packs of sweeps from many websites for free and they're often fine for commercial use but check before using. 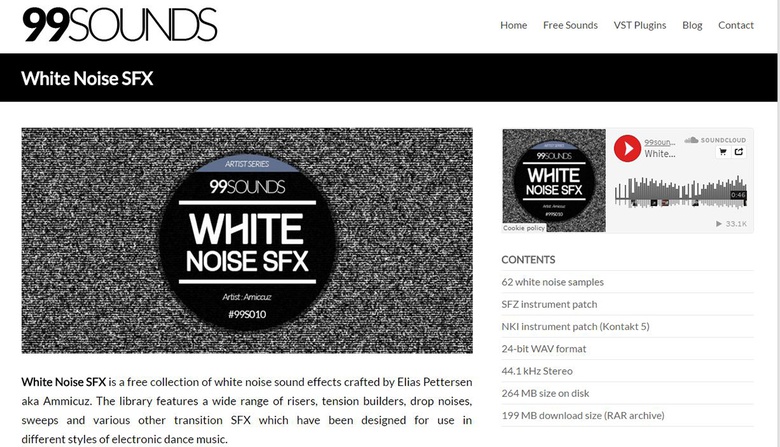 Use white noise sweeps to add drama to your audio

In an ideal situation you would have a person in your studio set aside solely for sound design but we don't always have that luxury. With relatively affordable equipment it is possible to get set up yourself and to learn the skills required to record and edit audio to an acceptable level. I would really encourage doing so. 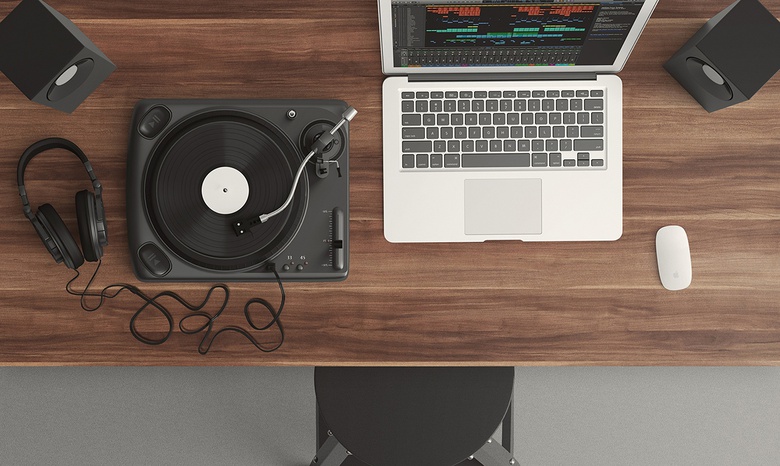 Audio makes all the difference when trying to engage the viewer

Top tip: Use real recorded sound for your projects

It's tempting to just try and download all of your foley sound effects and at times this can work but I would massively recommend recording your own if you can. It enables you to experiment and to get sound effects that more closely match your footage. Often with downloaded sounds there is a lot of compromise when you can't find the perfect clip. 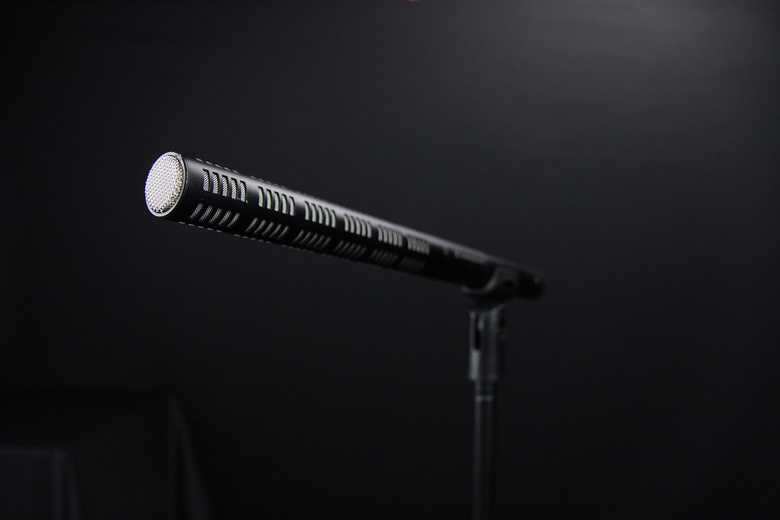