3D artist Ricardo Manso takes us through the workflow for his stylized portrait “Max,” based on a concept by Max Ulichney. Created almost entirely with 3D software, including ZBrush, Maya, and Substance Painter.

This is a making of my project, “Max,” based on the concept of Max Ulichney. I will try to cover all the process from the first blocking to the final render, so everyone can know the pipeline I used for this project.

The first step was to block the characters. I used just primary forms to get the overall shapes. I wanted the shapes to be very low resolution in order to move it easily. At this stage I was not too worried to get all the perfect shapes. I was mainly searching for the right proportions. After I had all the right forms, I merged everything with dynamesh and worked a bit more on the shapes.

I refined all the proportions and worked in the primary and started the secondary shapes. In this stage nothing was close, and I still had a lot of room to improve the model.

Because I was working with a dynameshed geometry, now was the time to clean my topology. Instead of doing the retopology all from scratch, I used a base mesh head with a clean topology and projected all the details that I already had in the dynameshed model into the clean model. With the clean model I could start refining the shapes and adding the details as I increased the resolution of my mesh.

Before I went too far with the detail on the face, I blocked all the other elements of the character so I could see the overall look. Now I already did it with a clean topology.  Everything with a low resolution, so it could be easy to change when needed. I even blocked all the hair (hair, moustache and eyebrows) so I could see if every shape was working. The next step was increasing the subdivisions and adding the detail that each element needed.

With all the objects with the right amount of details I started to unfold the UVs. I used Maya for that job. I used UDIM, two for the head and four for all the clothes and props. After my UVs were all set, I exported it all to Substance Painter and painted it all. 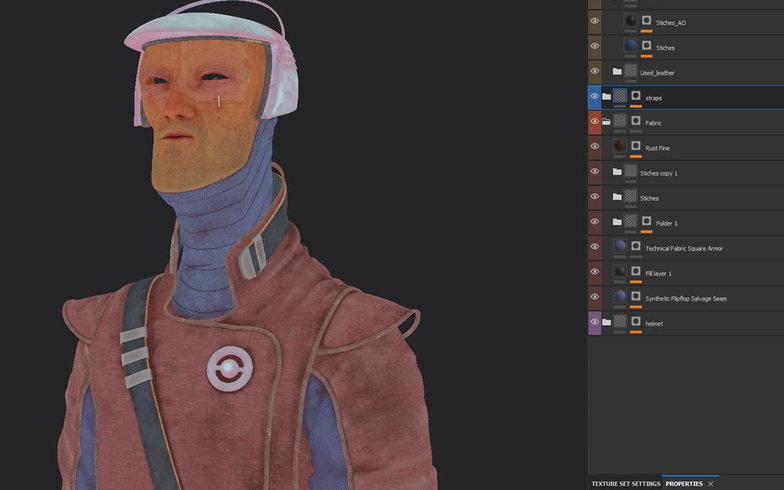 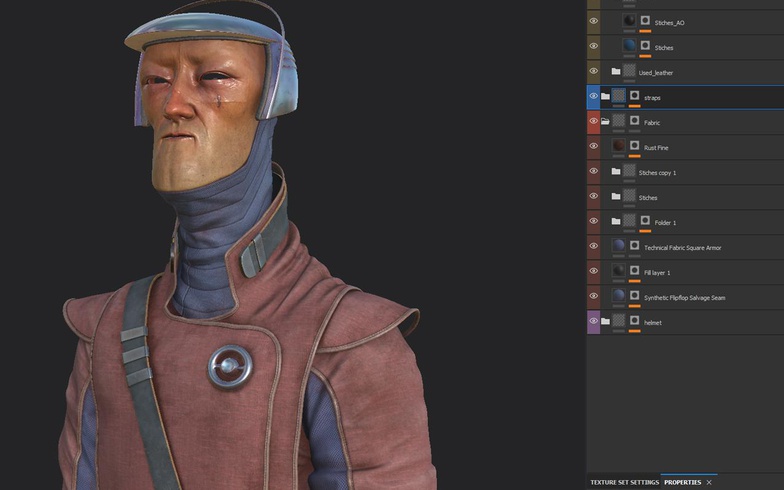 From ZBrush I exported 32-bit displacement maps and the normal maps. The normal maps I imported to Substance Painter, so I could add the fine details that I wanted to paint, like the fabric texture. From Substance I exported diffuse, normal, roughness, specular weight, specular color, and metalness. These are the maps that I usually use in my shaders. 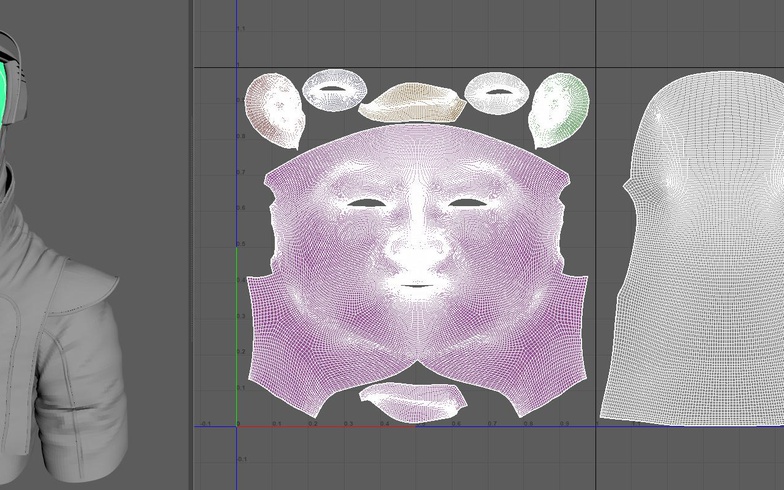 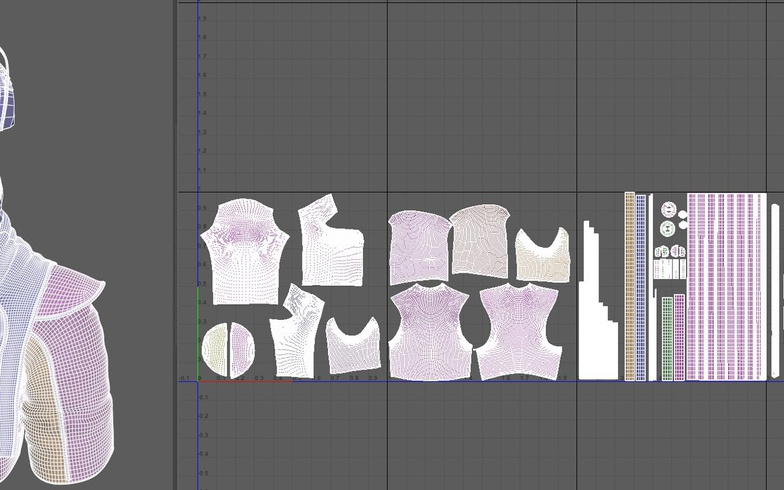 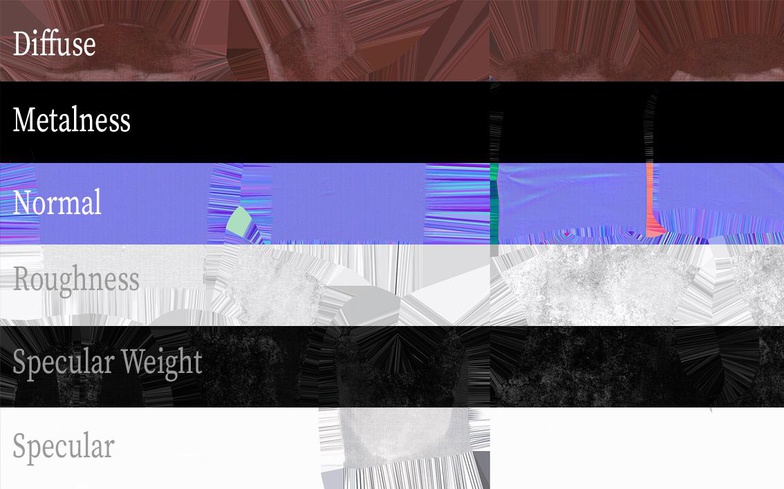 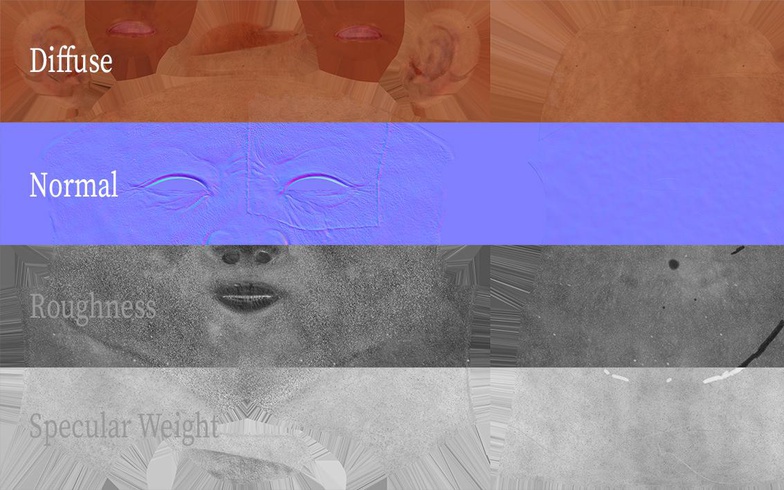 I imported all the low-res mesh to Maya and started my shaders. I try to keep it simple. I used Arnold to render, so I connected the maps to the right place, added some adjustment nodes here and there and tweaked some settings, but nothing too fancy. 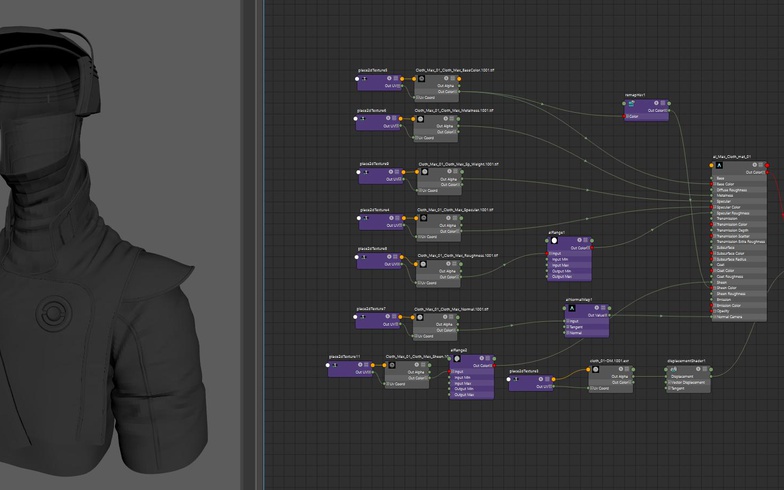 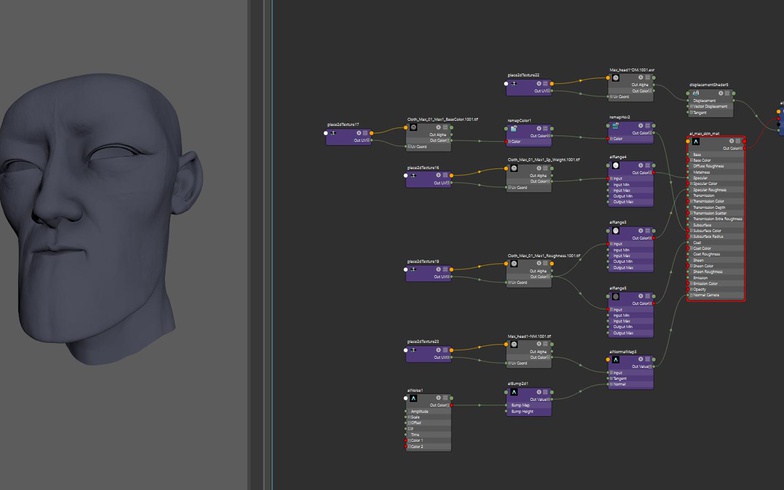 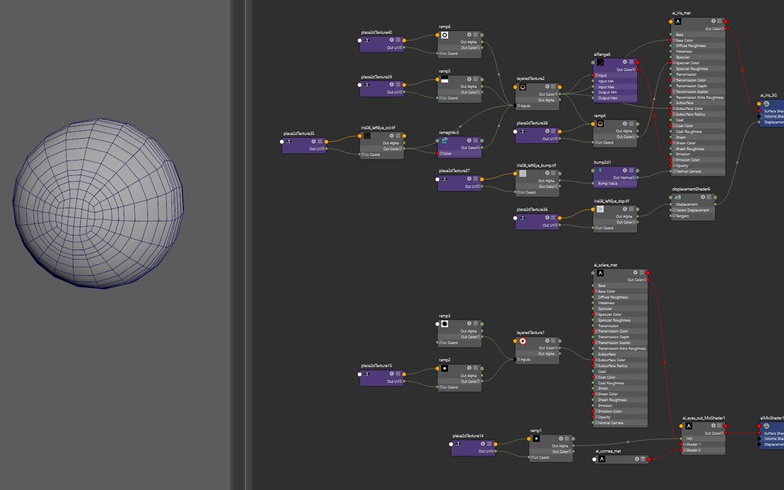 For the grooming I used Xgen. I broke it as much as I could. I did multiple descriptions. Three for the hair, one for the eyebrows, one for the top eyelashes, one for the bottom ones, one for the moustache (I could break even more in the moustache, but it worked just fine for me with just one description). And then one for the small beard and one for the peach fur. The last one for the nose. My main focus was on the Xgen guides. If the guides are working fine, 80% of the work is done. Then I just applied some modifiers, like noise, clumps, and cut. I also added some fur to the cloth to give it more realism. 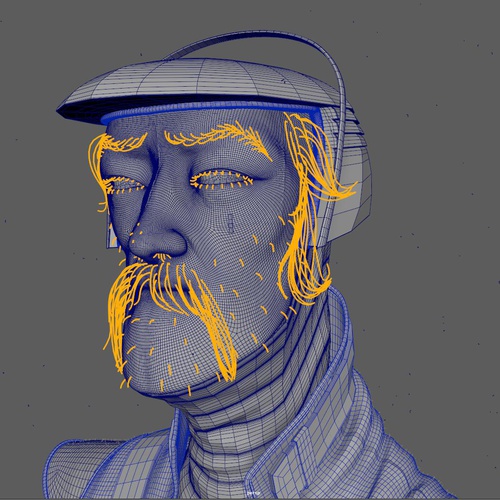 With the light I also tried to keep it simple, so it could be more believable. I wanted to create some shadows and also some highlight areas to create some contrast. I used a dome light, and three area lights. One with a warm color and another one with a cold color. To create some ambience, I added some volumetric atmosphere with a bluish tone to match the color pallet. 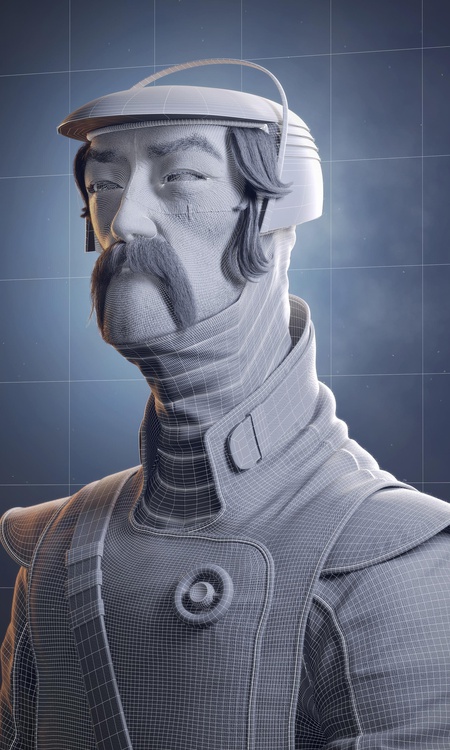 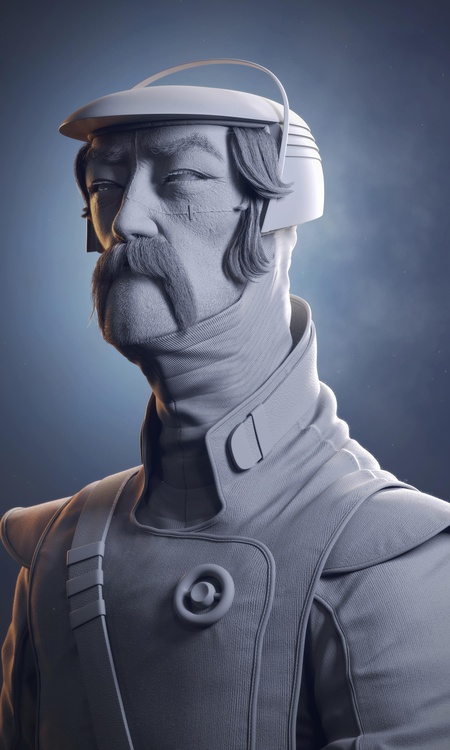 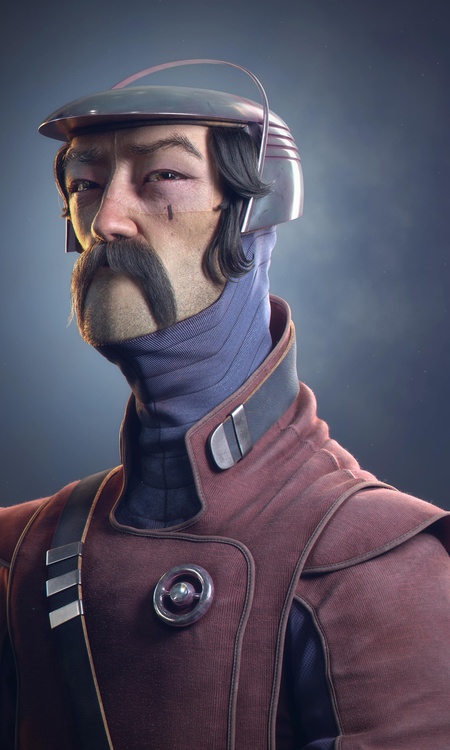