3d character artist Oliver "Spatz" Milas tells us about his inspirations for his eye-catching stylized models and the value of "soul" in 3d characters...

3d character artist Oliver "Spatz" Milas tells us about his inspirations for his eye-catching stylized models and the value of "soul" in 3d characters... 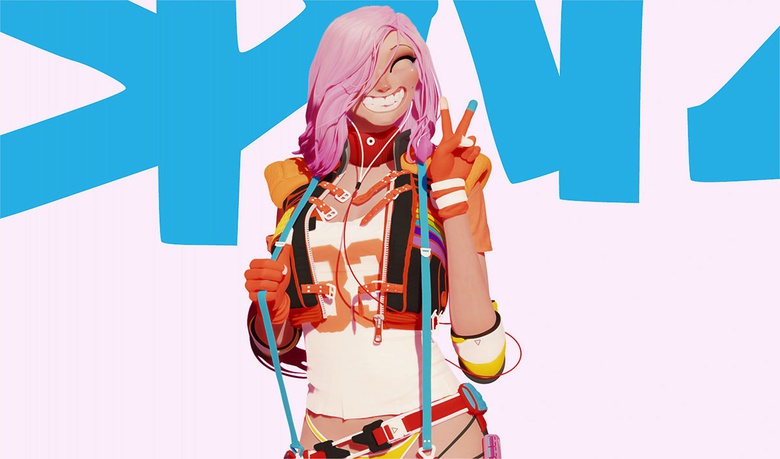 3dtotal: Can you tell us a little bit about yourself: Who are you, what do you do, and where are you located?
Oliver Milas: My name is Oliver Milas. Im a 3d Character Artist living in Hamburg. Before I began working in the games industry, I worked as a car painter, graffiti and airbrush artist. In 2008 I discovered ZBrush and started to learn 3D. Today I work at a mobile game company in Hamburg and beside that I also do some freelance jobs. 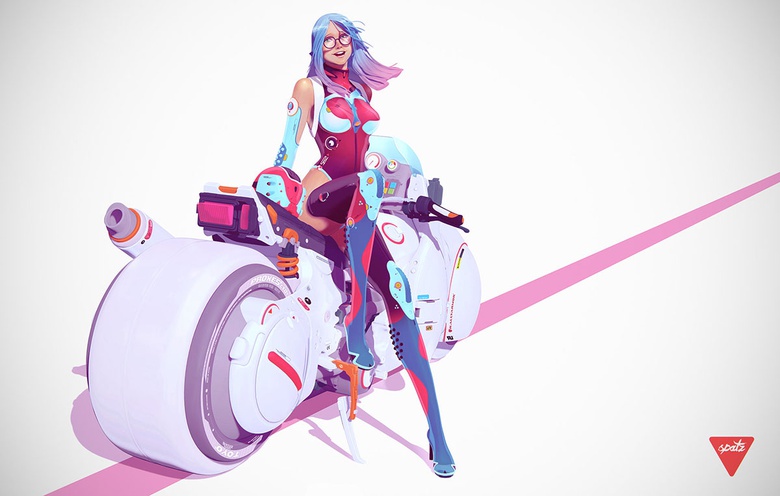 3dt: Tell us about your art and the kind of work you like to create.
OM: I love to do character art and especially stylized characters. I love to make my own characters, but Im very picky and never satisfied with my designs so it can sometimes take a long time before I finish something. Its a lot easier for me to take a nice concept and translate it into 3d. 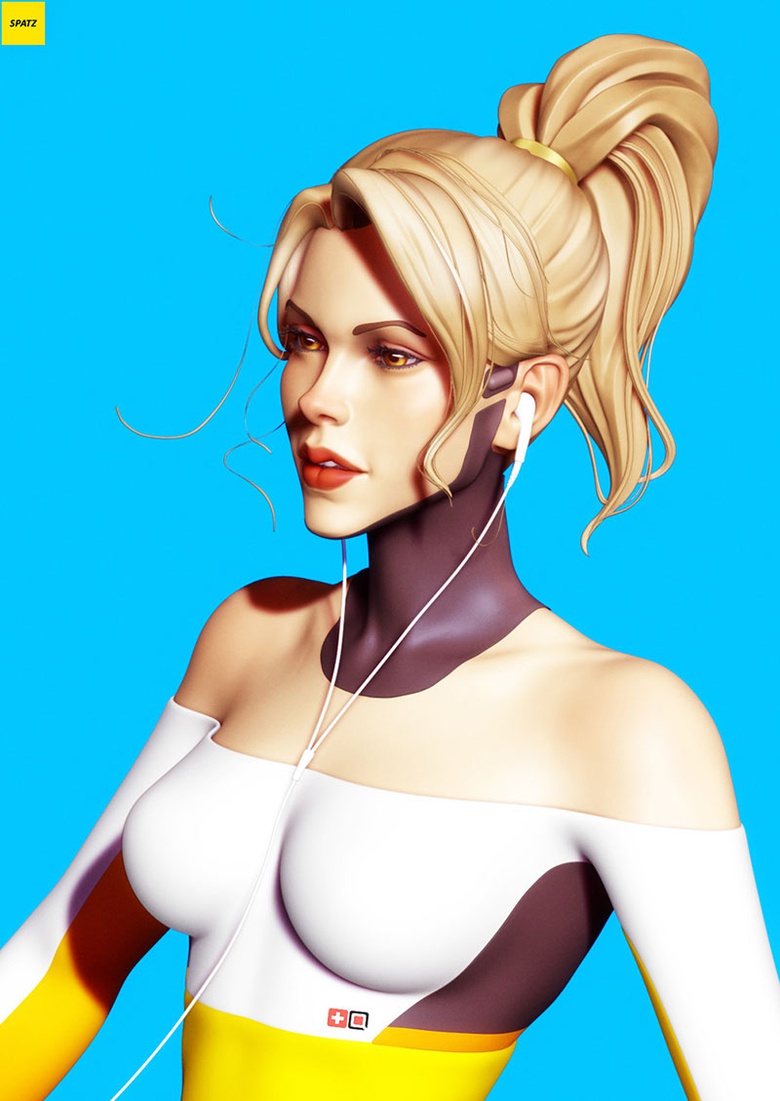 3dt: Apart from art, where to you draw inspiration from?
OM: From a young age I was a big fan of graffiti and French and Japanese Comic Artists. Most of all the comics from Moebius, Bilal, Otomo and Shirow inspired me, but also Anime like Cowboy Bebop, Ninja Scroll, Evangelion or Tekkonkinkreet. I remember the first time I discovered an Akira comic at a Patrol Station in my city when I was a child it was a key moment in my life.

I think Otomo and Moebius influenced me the most; I love the type and proportions of the character theyve created. But its not only the big names that inspire me; my good friends and colleagues Markus Neidel and Torsten Gunst are super cool artists and are both a huge inspiration for me. 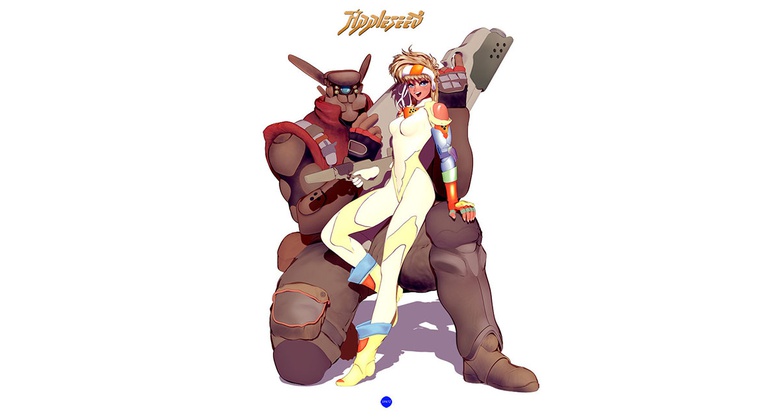 3dt: What would you say is the single most important aspect of character design?
OM: If I need to say it in one word - soul! I want to see something when I look at a character, something alive, with a soul or story behind them. I see a lot of good 3D artists who model and texture very well - they know their craft and are doing clean models, but something I observe is often is there is something missing in these models. They are empty or presented in boring A-Pose. Its always the characters with Soul that catch my attention. 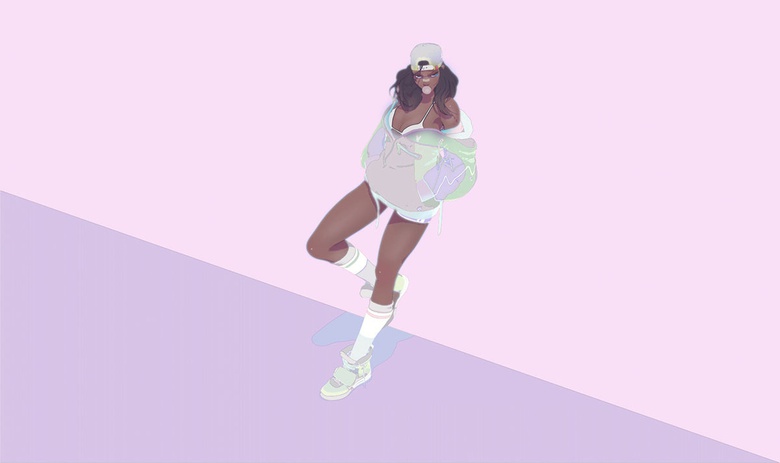 3dt: What software, tools and plugins do you use to create your art?
OM: I use ZBrush, Modo, 3d Coat, Substance Painter, Toolbag, and Photoshop, but I think in the near future I want to switch more tasks to Blender. Blender is so powerful, if you think about it; you can do everything in one Package, its free and the community is also growing. I think a community can play a big role in success of a piece of software. 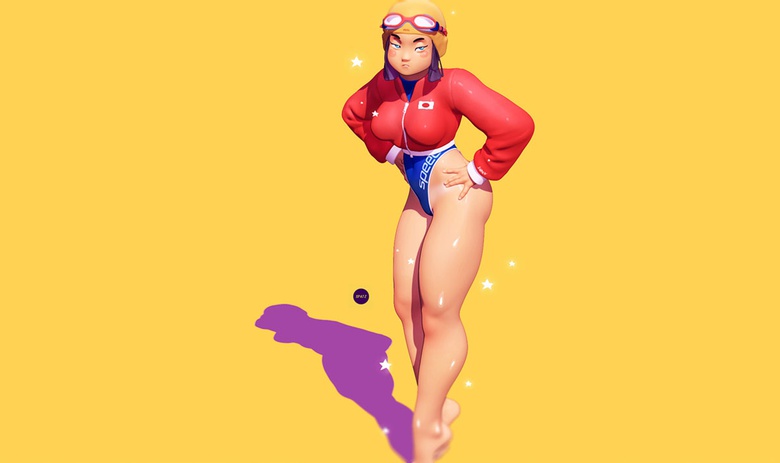 3dt: Which of your projects are you most proud of? Tell us about what you enjoyed about it, and what was challenging?
OM: The Army of Two Soldier I did as a tribute to Clement Sauve is one of my favorite projects. Clement was a great concept artist sadly died after a battle with cancer in 2011. I picked up his Army of Two Brezhnev concept and wanted to do him justice in translating his style into 3d - I think his style is so unique and the proportions so special. Its so sad we will not see more of his genius. I have just finished the model and still need to texture it someday. 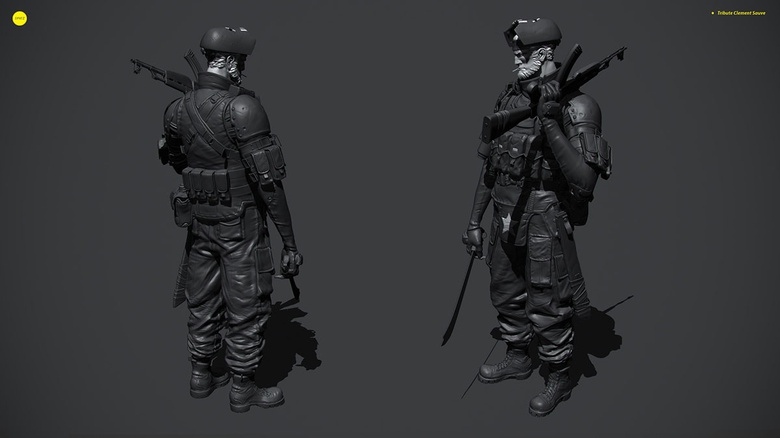 3dt: When do you like to work? Are you an early bird, or a night owl?
OM: I can work the whole day but I have the feeling that I am at my most productive in the night or at least I enjoy it the most.

3dt: What software or skills would you like to learn in the future?
OM: There is always room to improve my anatomy skills, beside that I would like to learn Blender and improve my hard surface modeling skills. I would also like to build more complete scenes and render them properly, and learn more about compositing, rigging and animating. 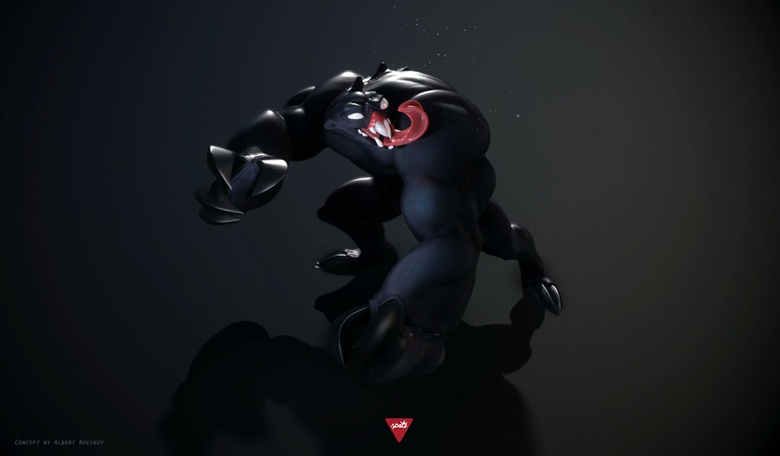 3dt: What are your artistic ambitions?
OM: I would like to make more figures or toys - 3D print them and paint them with my airbrush, a little more practical work, so to say.

3dt: What can we expect to see from you next? Any cool projects we should look out for?
OM: I would like to do some fan art for Evangelion, Metal Gear or Bubblegum Crisis. I started several projects but need to find the time to finish someday 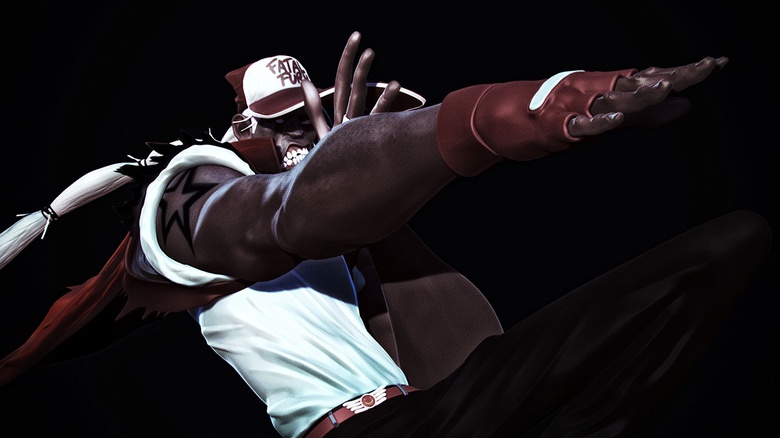 Follow Oliver Milas on Instagram to keep up date on all his latest creations
Check out more of Olivers great models in his portfolio
If you are interested in character design; why not check out our quarterly magazine CDQ?