Animating daemons for “His Dark Materials”

Despite having worked on the Fantastic Beasts franchise, Framestore Animation Supervisor Aulo Licinio had to take the creature pipeline to another level for His Dark Materials; every principal cast member had a physical animal representation of their spirit known as a daemon that needed to appear over the course of eight episodes within a television production schedule.

“It was hard to manage. We had a good structured team that came from films such as Fantastic Beasts so they knew how to get to the physicality part quickly. The daemons in His Dark Materials have personality, feelings, and emotion; that was something we built-up slowly in the beginning. It took awhile but after a couple of weeks each animator was ready to go with our creatures.” 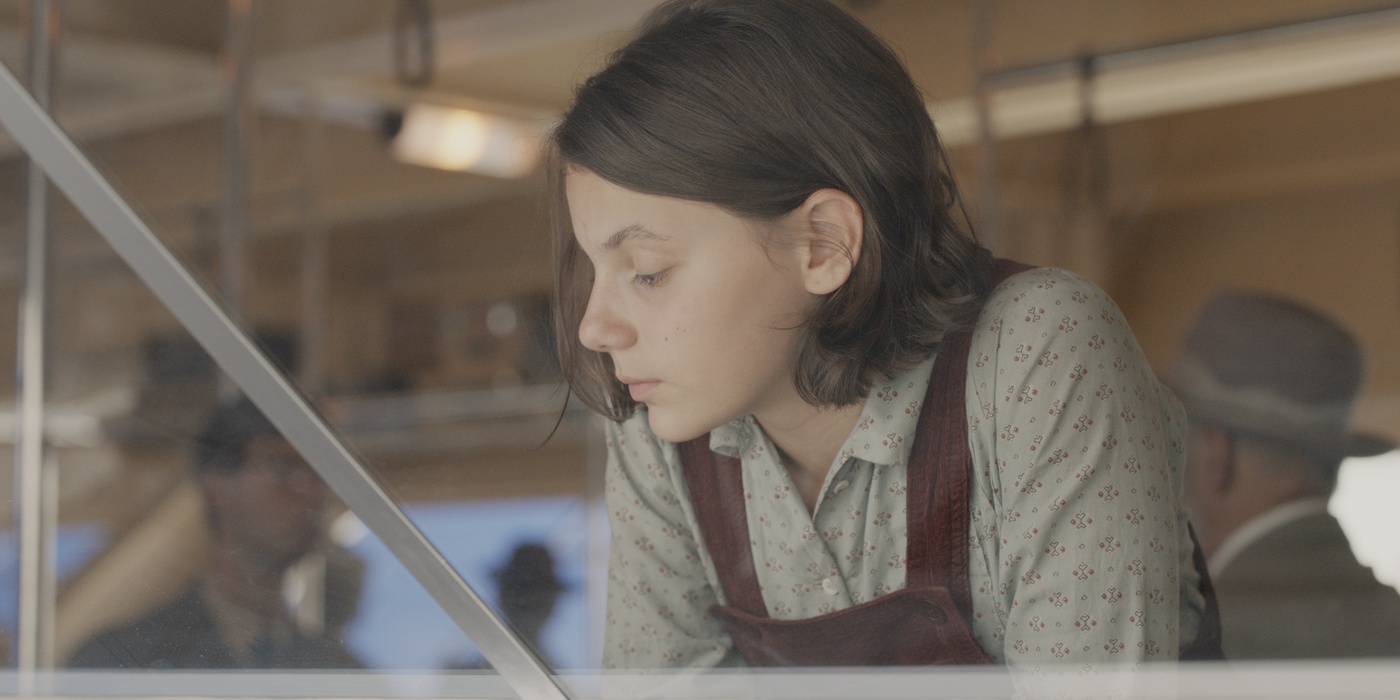 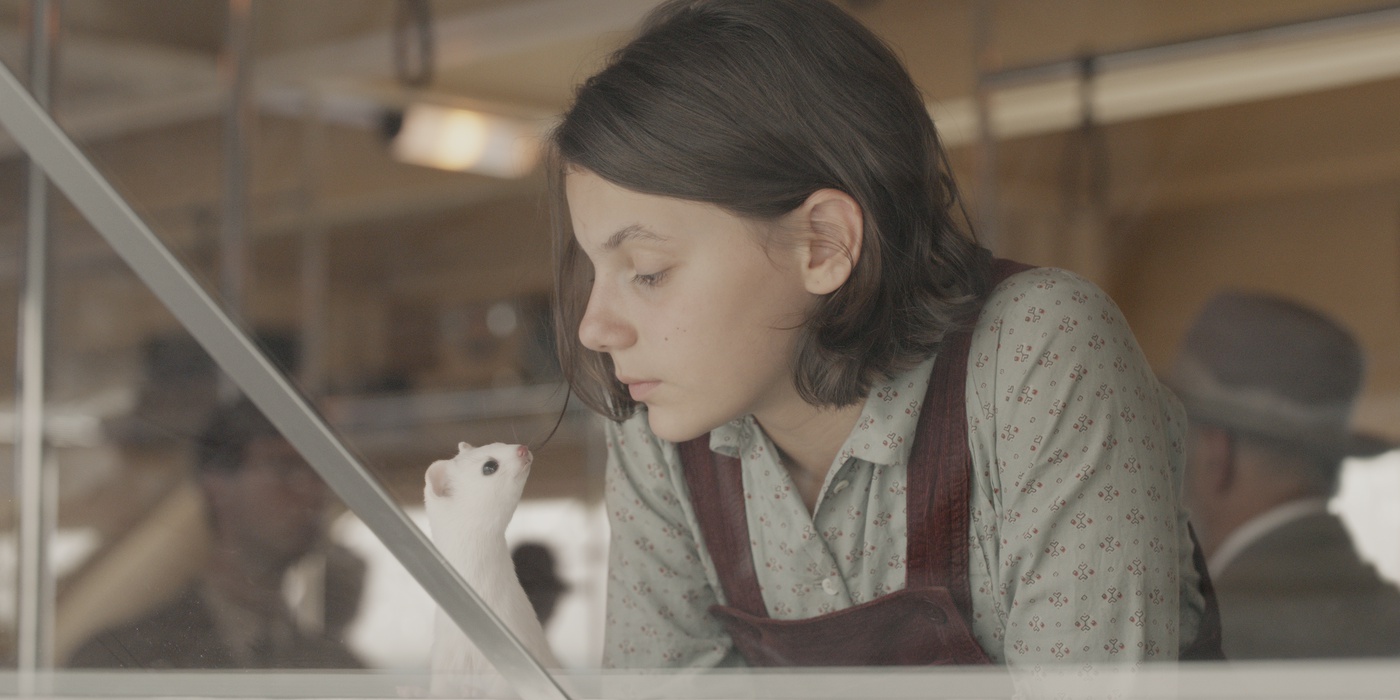 Testing centered on achieving the proper physicality for the daemons as well as giving them a personality. “Physicality was based on video reference like YouTube and other websites that have stock footage of animals,” states Lucinio. “It allowed us to understand how they move, what’s their correct weight, and how does the fur interact. Then the other side was how do you convey the different emotions? How does an Arctic fox emote happiness or sadness? How can we translate some behavioral traits that they do in nature and bring that to something which is relatable to us? For example, what does it mean for dogs have their tail tucked between their legs and how can we increase that with the face to get a whole performance? Once we got the body structure to work then we began working on how to make the daemons emote.”

Guiding the creation process was production visual effects supervisor Russell Dodgson (Mars) as he has an intimate knowledge of the characters and how the daemons relate to their human counterparts. “Onset we had the voice actor and puppeteers doing a first pass of the actions that were needed,” remarks Lucinio. “In regards to the animation we used the performance of the voice actor, the actions of the human actor, did our own video references of how we would act that little beat out, and added onto that what was found on National Geographic or YouTube. It was a mix of a lot of disciplines to get one performance. We figured out what were the rules for an animal. For example, we were using a lot of the wolves with the ears pointing up and cats perceive the world through their nose. Those little mannerisms drove our performance.”

Daemons have the ability to speak with the lip sync being easier with the animals that have large mouths. “Ermines and rats have tiny mouths so how do we make that readable?” notes Licinio. “When they’re far away we might need to accentuate the head more so it gives the impression that they’re talking.” An environmental impact needed to be incorporated into the plates in order to integrate the CG characters. “The weight of the character determines how much it’s going to sink in the snow. If they’re walking in mud how much resistance is that mud going to give them? How much strength and force do they need to put in their walk to go uphill or downhill? All of these little things we took into consideration, but after that is a long process of effects and matte paintings getting involved.” 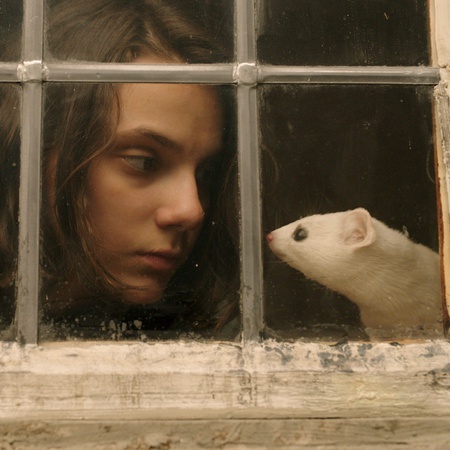 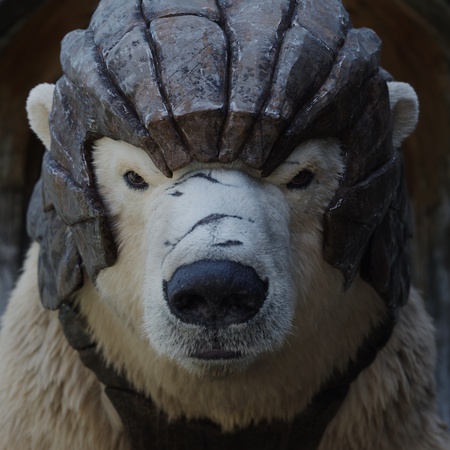 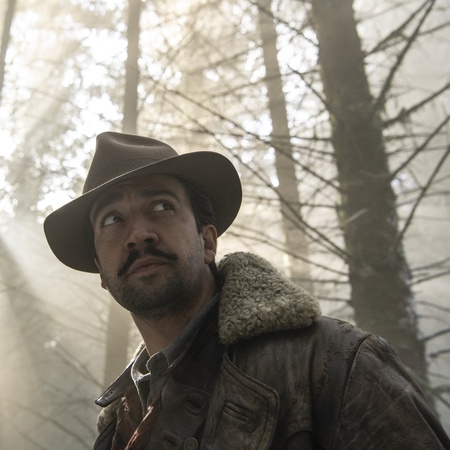 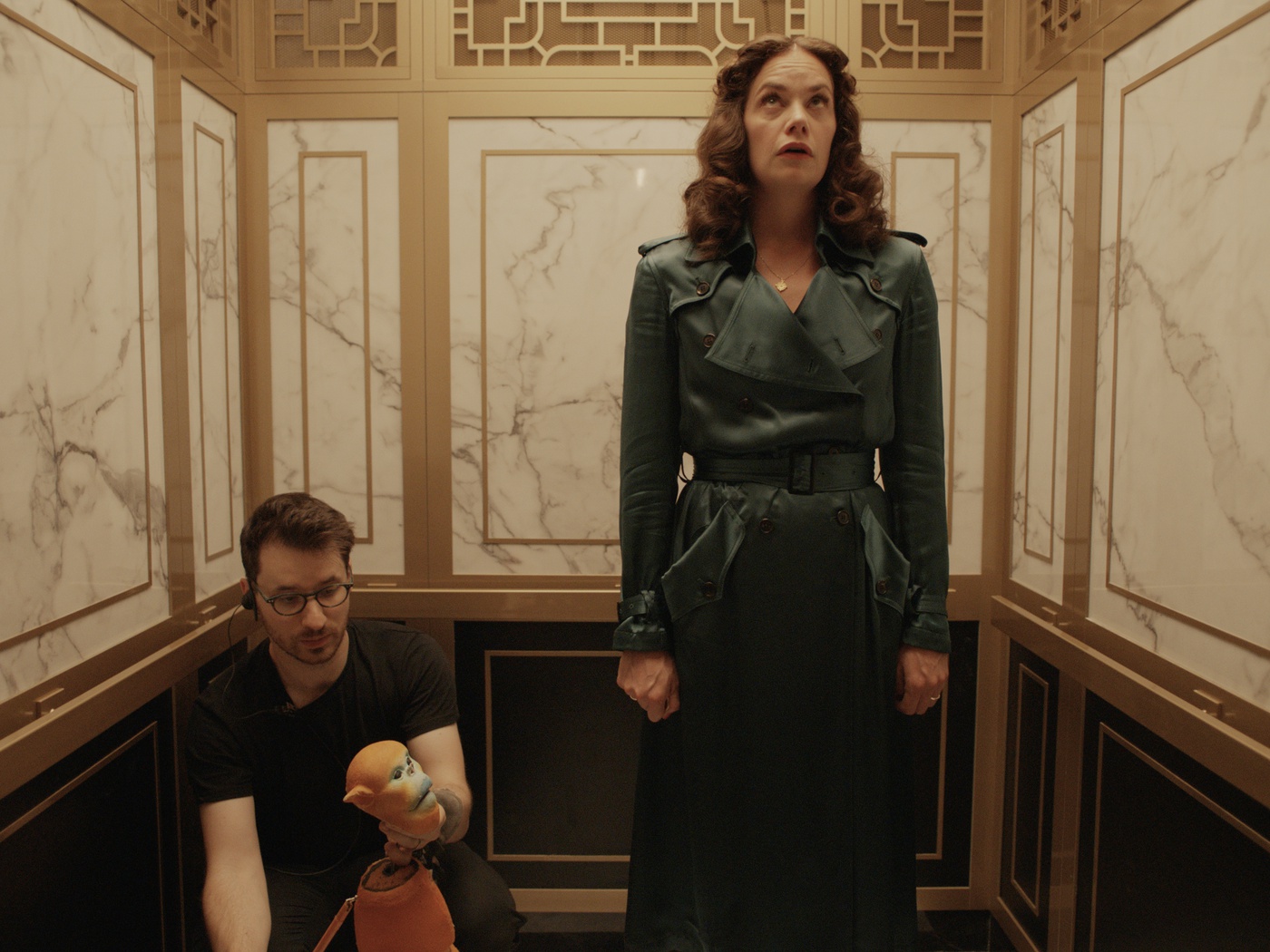 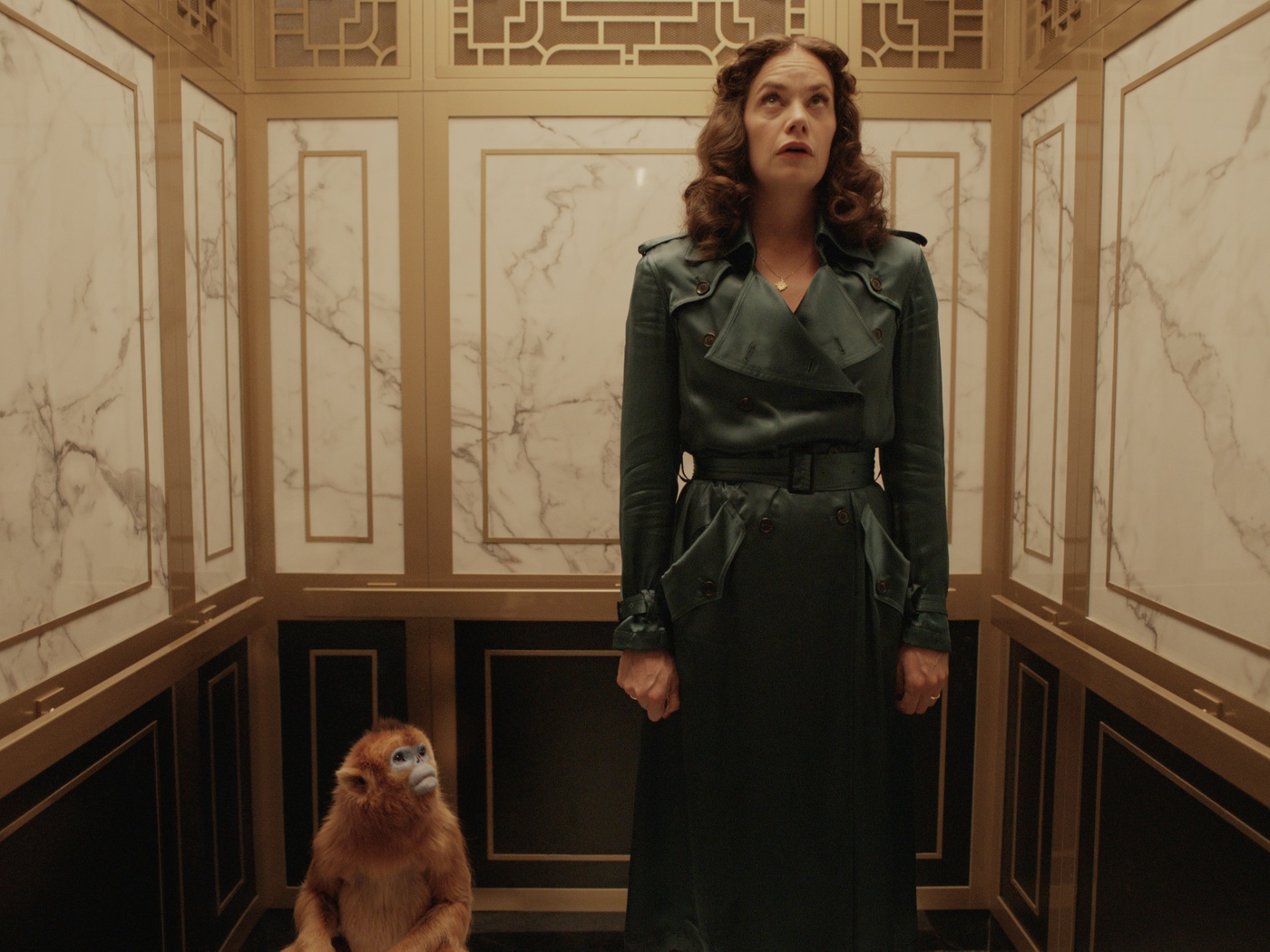 “The trickiest thing with the Arctic fox was how to get a nice readability when it’s in the frame as they’re like a ball of fluff with little sticks for legs,” states Licinio. “It has been challenging to find the right design and at the same time how does the Arctic fox move around? We have a great team here in Montreal that came from the film department that did all of the muscle systems, skin, and fur. We give the first pass of the movement and they’re adding extra jiggles on top and muscle contractions that help out. The Arctic fox was an interesting character. It took a lot of back and forth to get the persona right.”

“How much expression is enough and how much is too much? Dogs pull the eyebrows up when they’re sad. But when you do that on the Arctic fox it didn’t feel right. Arctic foxes are scavengers, always leading by their nose and very suspicious. They walk a little bit, stop and walk a little bit more. We put that into the personality. By the end we had specific animators who were acting it out with these things in mind.” 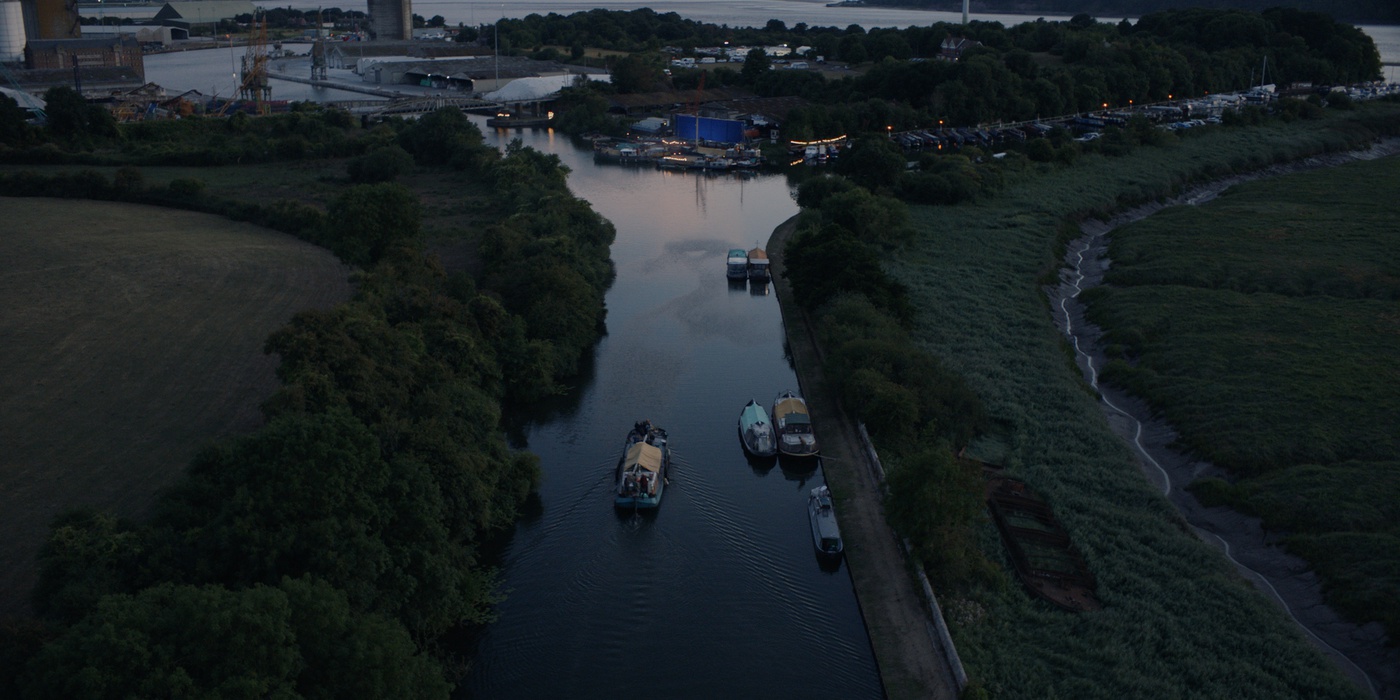 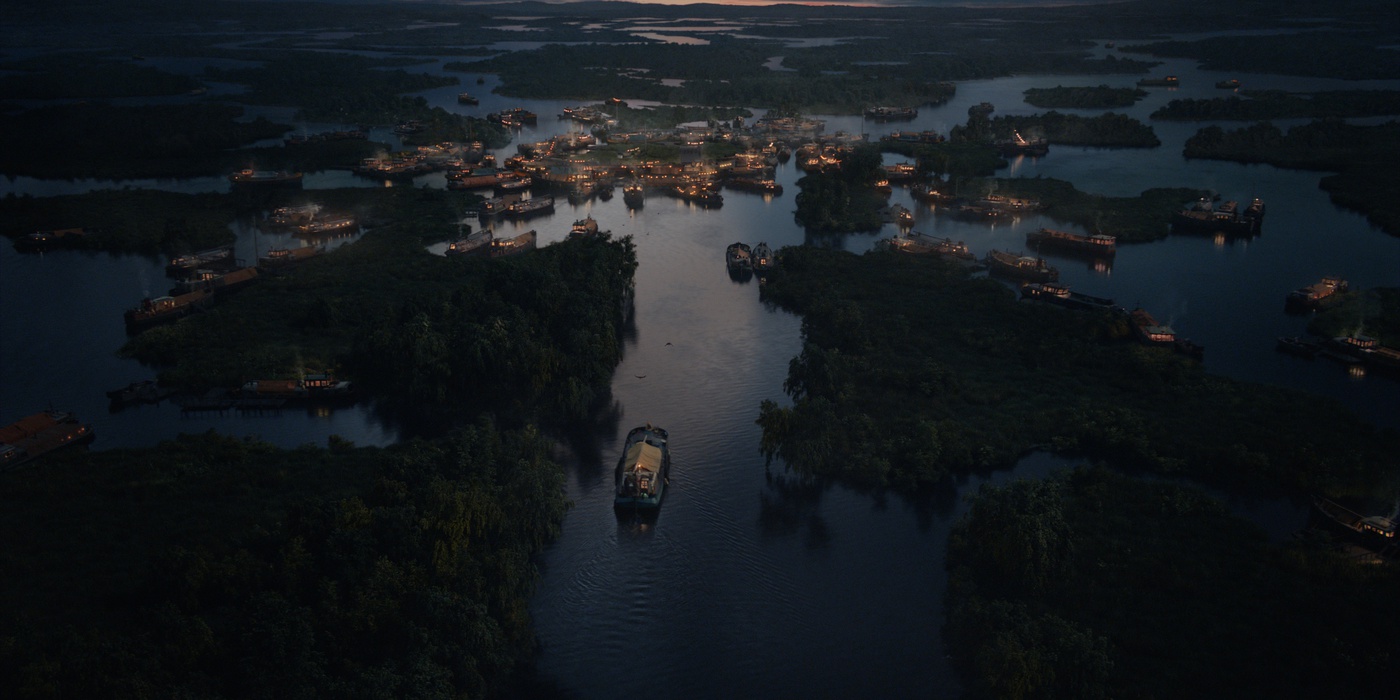 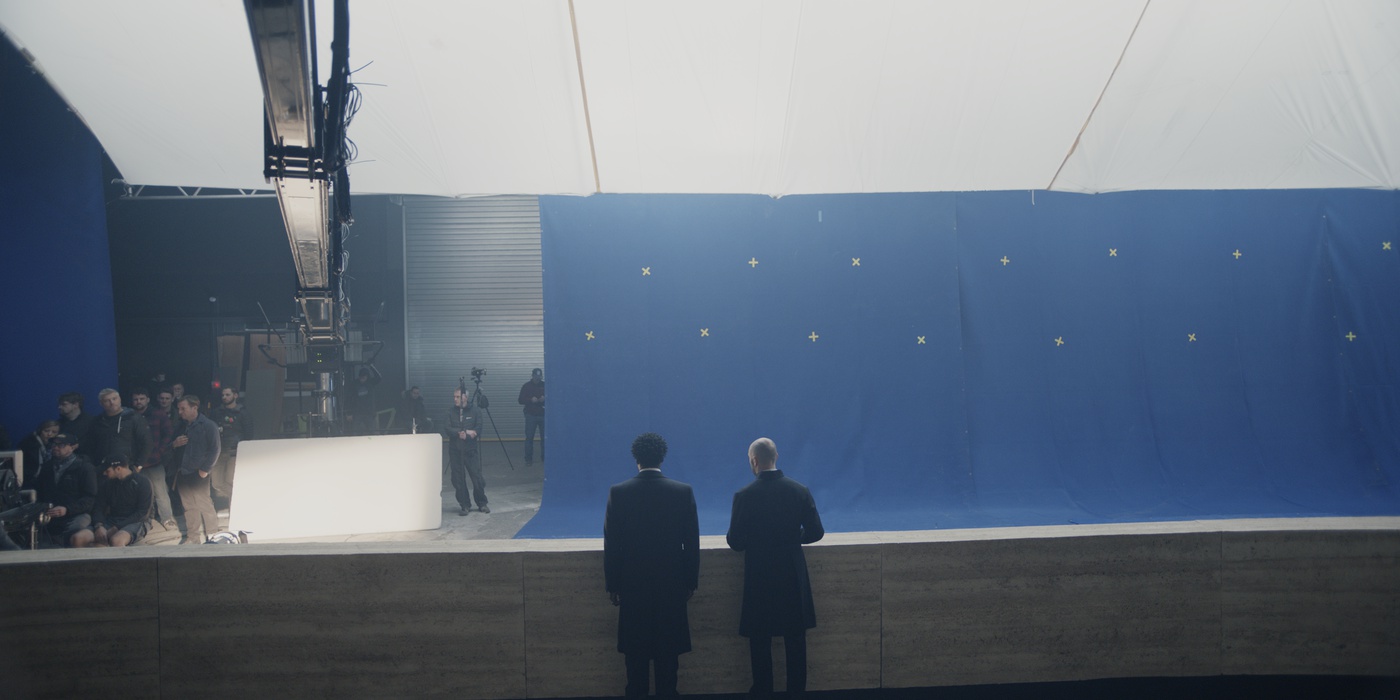 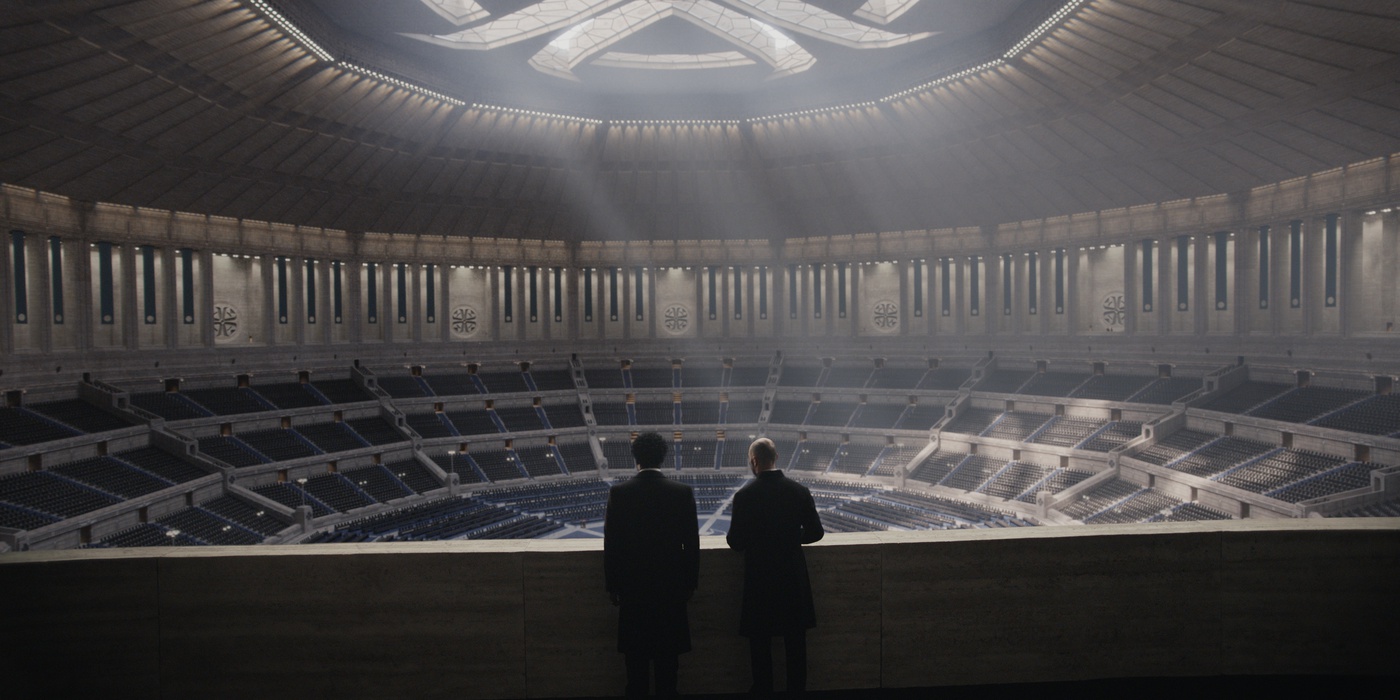 “The most challenging thing for Hester was finding the body because if you look at a picture of a rabbit it feels compressed and small,” remarks Licinio. “But the moment you stretch it out like a butcher, they’re massive and long. We had to do an anatomy study of what happens with the spine of a rodent. This is the same thing with rats. They’re really able to compress their spine to get to that cute pose and can stretch out with huge limbs to push off of the ground. Finding that sweet balance between how can we do that and translate it into our 3D world with the muscle systems, skeleton and fur on top was difficult.”

The film pipeline was utilized for His Dark Materials. “There were a couple of things that we needed to adapt to the faster paced environment of TV,” states Licinio. “Sometimes we had to write smaller tools to optimize our work.” Framestore London and Montreal developed their own characters even if they were shared among the two facilities. It was usually split by sequence. At the same time Alvise Avati, the animation supervisor in London, and I were always talking and trying to find that common thing between our creatures so to remain on the same page. We would act it out on camera and come back to the team and talk about it.” 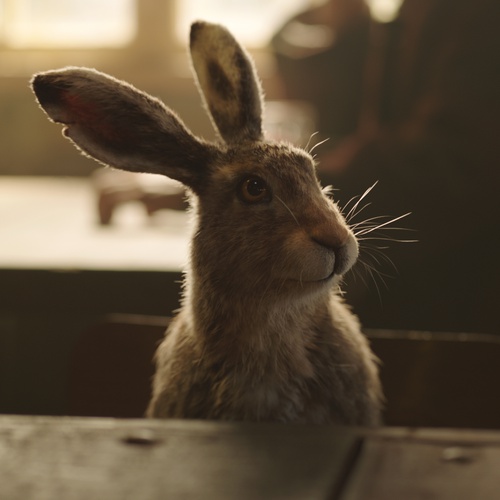 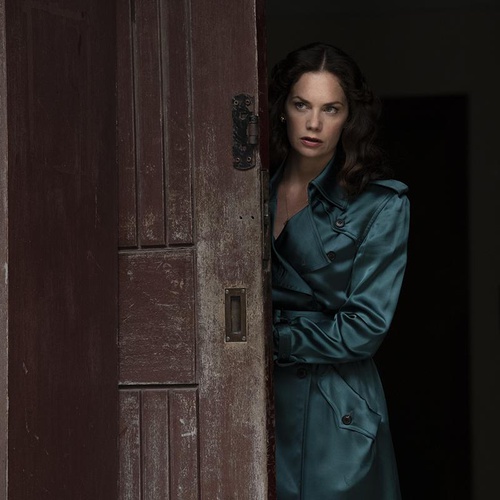 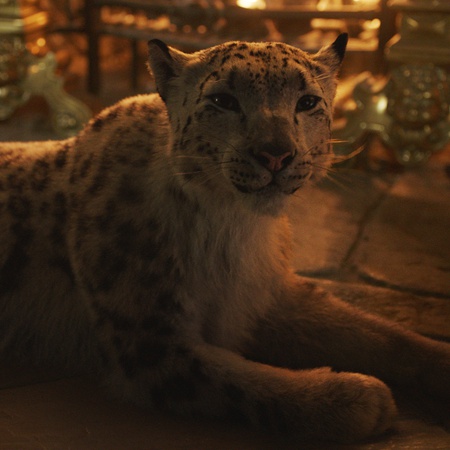 The number of shots and workload were extensive. “What changed the most were the amount of shots that we got and the work, because if you imagine if there’s an actor then there should be a daemon some place,” observes Licinio. “We always have to relate the daemon to the actors. There’s always this subliminal idea that we need to be connecting them. We have to look at how the actor performs and what are they feeling. As animators we need to be inside the story and the mindset of the characters which we can mirror to our daemons.”

The scope of the work was diverse. “We had 48 animators on the show which is a huge team to be managing to try to get everyone in the same direction. I’ve been blessed with our animation team. They picked up the pace to go along with the speed of the show. It has been good working with Russ who provided the broad strokes of what he was looking for in the characters and let the animators here figure out the movements and performances. Since day one there was a clock ticking. There were 800 shots that we had to do. It’s the biggest project we’ve done here in Montreal.”