The Art of Design with Framestore

As the art department at Framestore celebrates its 10th anniversary, art director Jonathan Opgenhaffen discusses what are crucial elements in producing a successful design…

Entering into the newly created Framestore Art Department position of Art Director is Jonathan Opgenhaffen who previously worked for DNEG as a VFX Art Director and Matte Paint Supervisor. “When I was at DNEG you would be doing concepting for the films coming into the company so it would be visual effects based, whereas at Framestore we do a lot of preproduction artwork. I wanted to get more into the preproduction side of things and be on a project when there’s nothing but a script.” 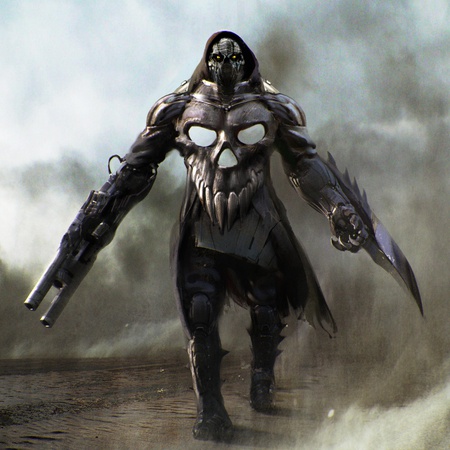 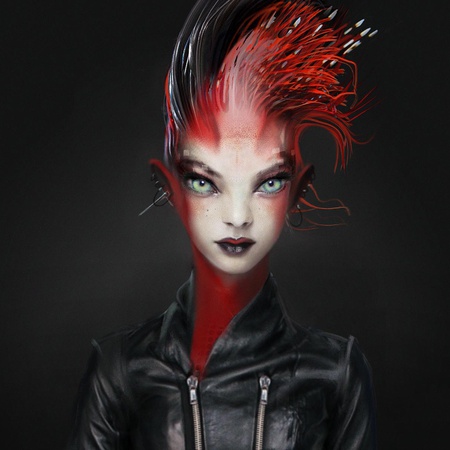 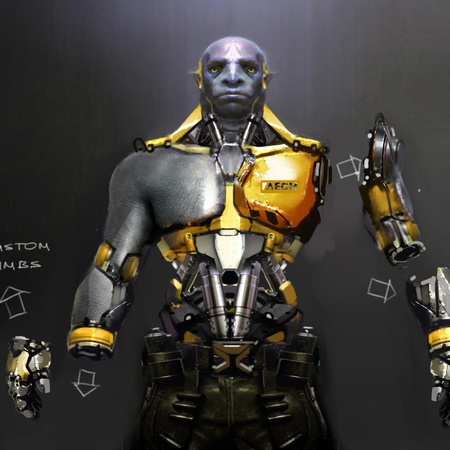 The earlier a concept artist can be part of a production allows for a streamlined decision-making process. “If it is early on, often times it is either the creative producer or just the director or production designer. You have that direct communication. It opens up a lot more avenues in terms of creative discussions and input because nothing is fixed in stone so you could try stuff out. Whereas something further down the process you’re still creatively contributing but within tighter boundaries. I like having freedom.” 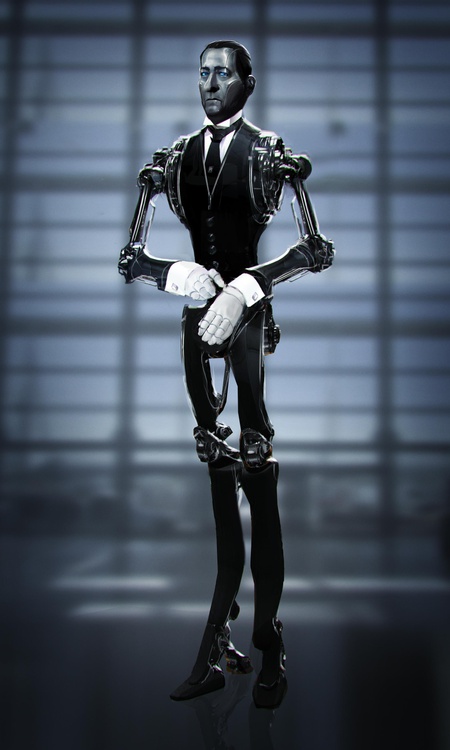 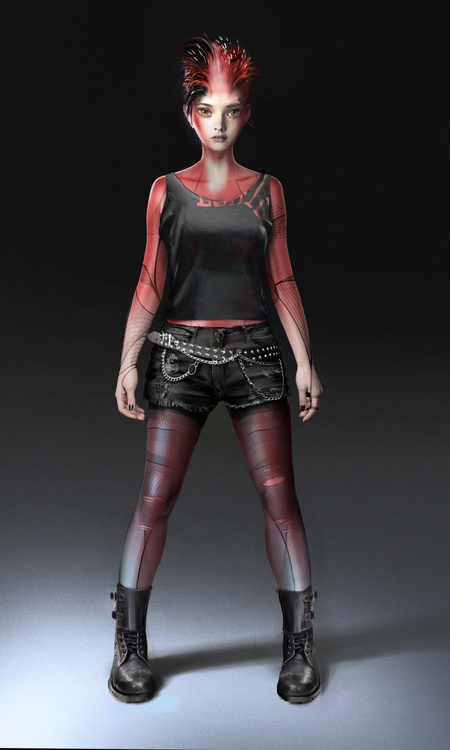 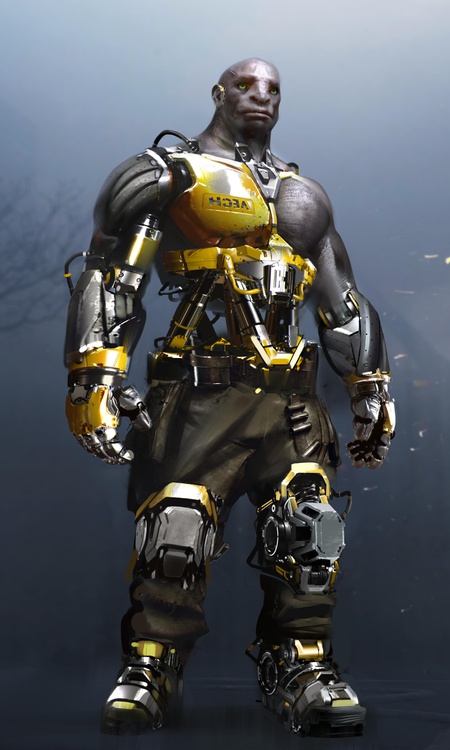 The extent of the Framestore art department collaborating with a production designer depends on the project. “If we’re working on a visual effects brief at that point the production designer has probably left the project, and our source of information is the director,” notes Opgenhaffen. “We try to keep it as pure as we can to the original vision. I finished working on the new George Clooney film, The Midnight Sky, for Netflix.”

“I was sent onset to work with the production designer Jim Bissell, an amazing person to work with; the nice thing about that was I was in there so early designing the spaceship with him that everything that we had discussed I took with me once the shooting had been wrapped up, and it was in visual effects. I could be the point person because I had those conversations with Jim. We had sat down and discussed things like the materials of the ship, the ideas behind it and the aesthetic. That kind of crossover is happening a lot more.” 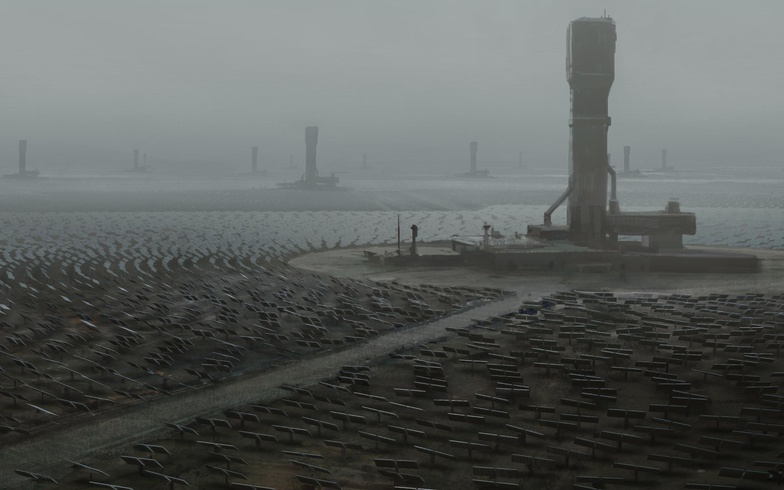 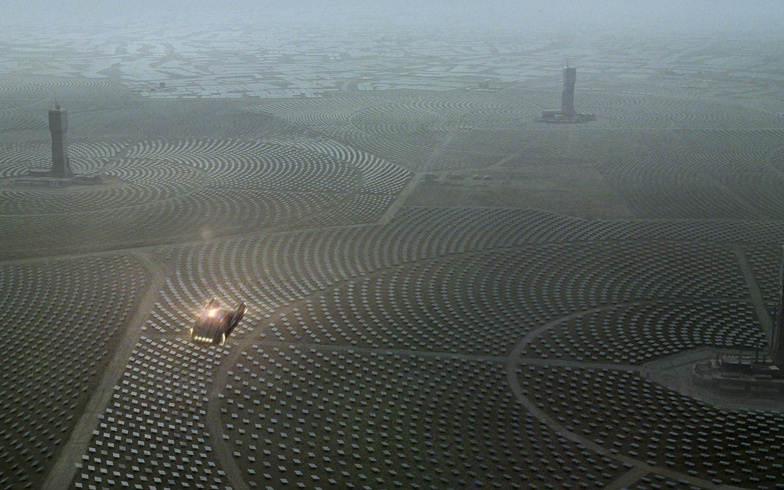 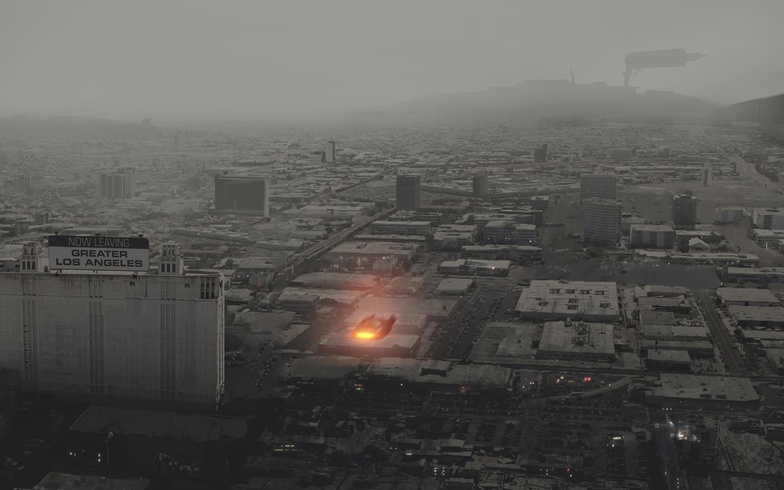 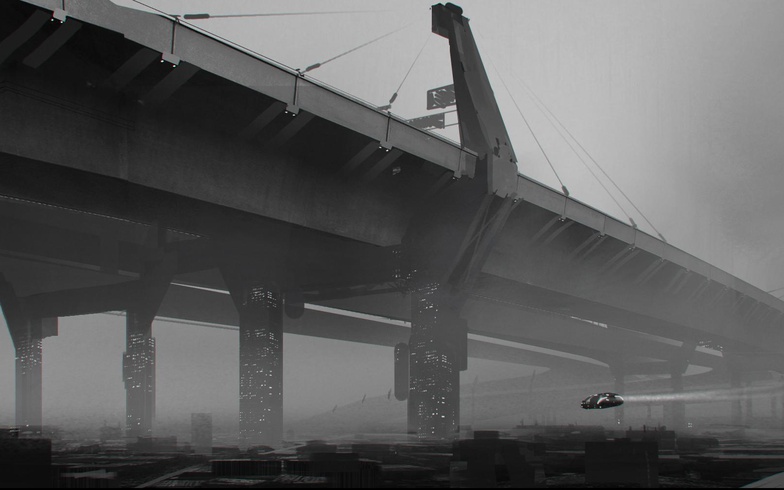 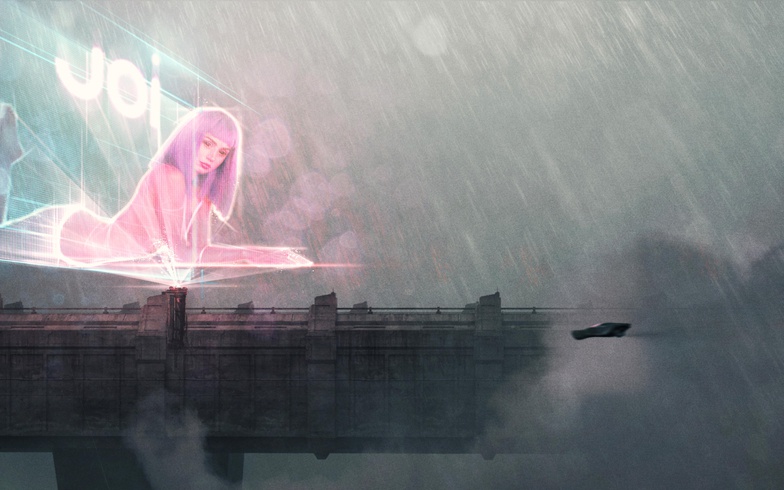 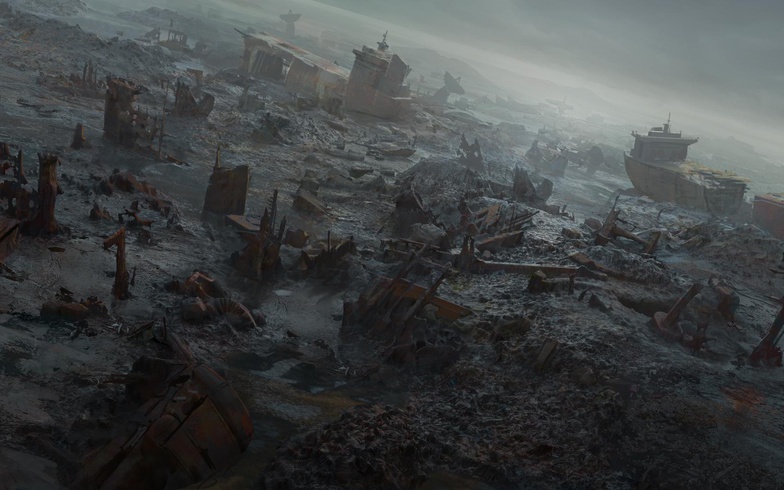 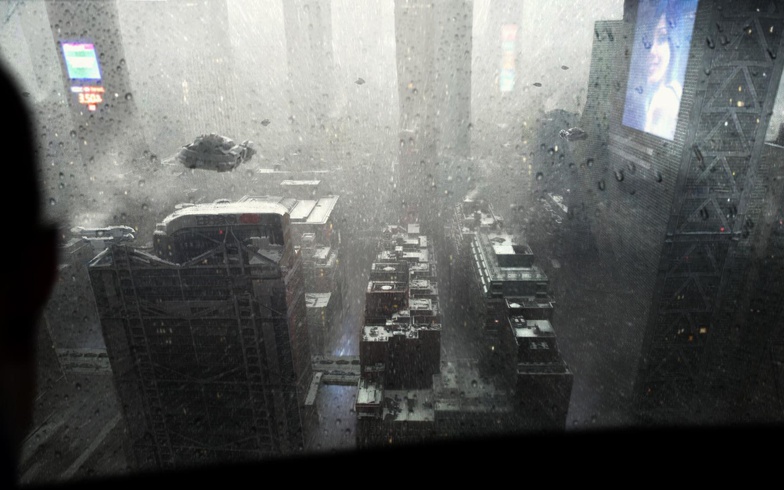 Shifting between being an artist and art director requires different mindsets. “As a concept artist I was understanding briefs, making the images, and I was trying to solve those problems,” explains Opgenhaffen. “An art director is more creatively involved in trying to explore the ideas, and managing other concept artists and projects. I noticed with the production designers I’ve worked with over the years they’re trying to put themselves in the mind of the director. They’re trying to think of story first. As soon as I realized that, it became more about understanding the story and understanding what the problem was.” 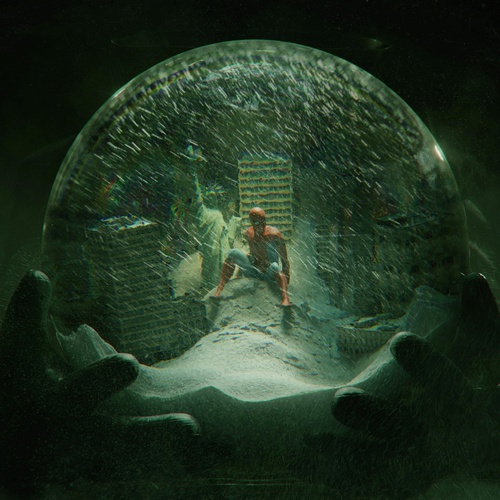 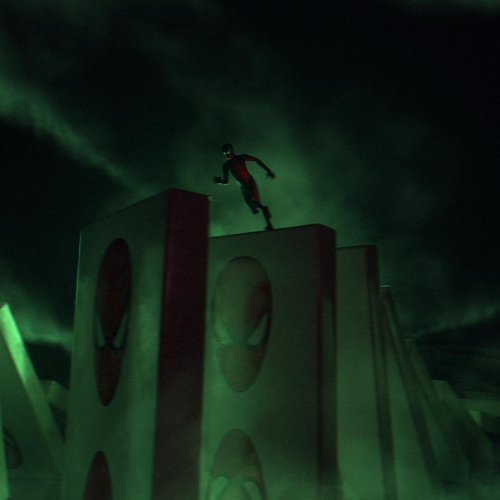 Tools of the trade

Opgenhaffen has a background in visual effects. “I used to be a CG generalist and matte painting supervisor. I’ve been through many software programs based on what was needed at the time. The important lesson from that is they’re just tools. 3D packages change all of the time. I’ve arrived on Blender because it feels intuitive and is artist friendly. You can also get technical if you need to. In terms of Photoshop, a Wacom tablet or a Cintiq, I’ve been using Photoshop since I was 13 and that hasn’t changed.”

“Everything I do always ends up coming back to Photoshop even if it’s for a quick touch-up. I’ll use Photoshop from beginning to end. I like to use Procreate on my iPad when I’m coming up with ideas, sketching and doodling. I can play around with sculpting on the iPad with programs like Forger. ZBrush is a big thing for character artists because nowadays you always want to be able to handle a maquette if you’re not going to do it in clay for real. On top of that, it’s whatever fits your style or ability.”

Visual research is determined by the needs of the production. When I was working on Project Power and the brief for designing the powers was that they had to be grounded in science,” notes Opgenhaffen. “It couldn’t just be the Hulk turning big. I downloaded loads of videos from YouTube, did lots of research, and talked to Ivan Moran, the visual effects supervisor. We had to develop the ideas before we get to the images because once you nail the idea and understand what is needed then you go, ‘I know how to apply that to an image.’” 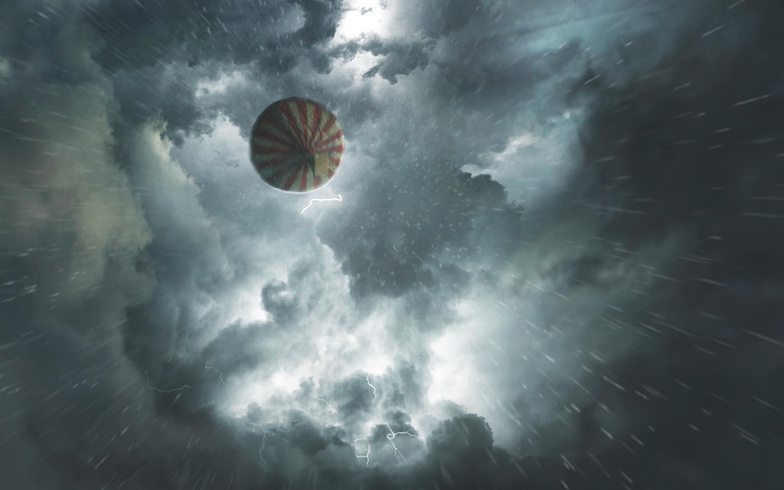 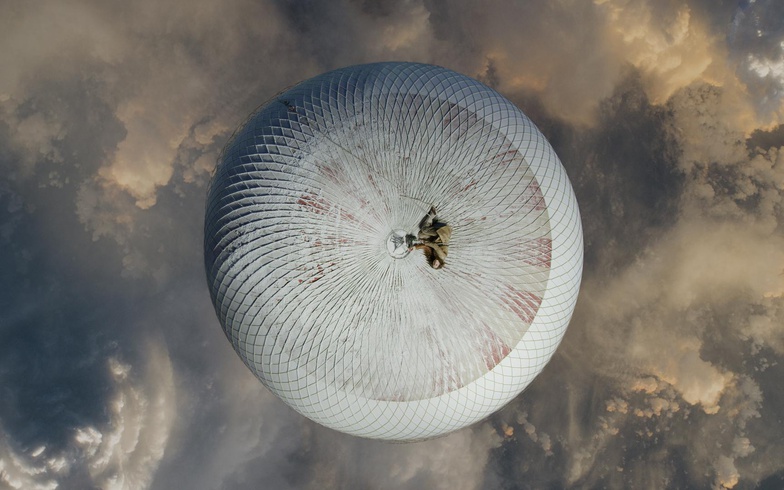 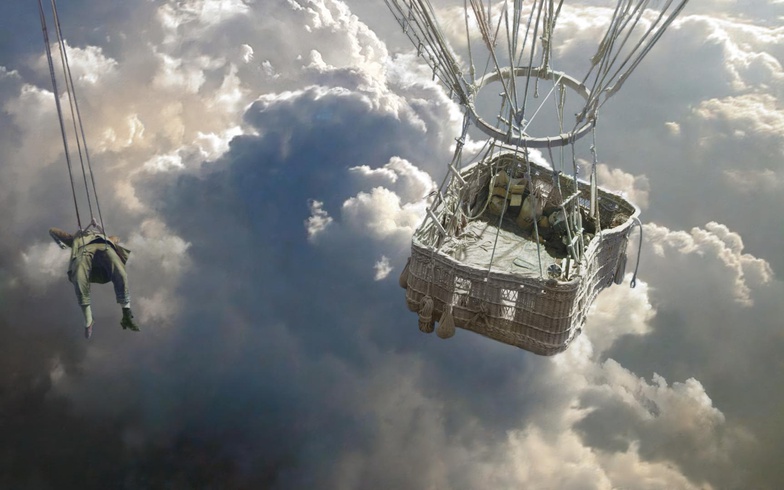 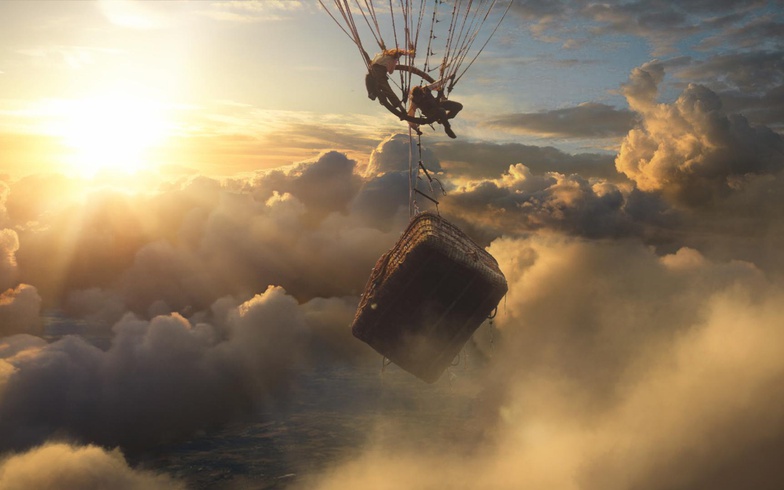 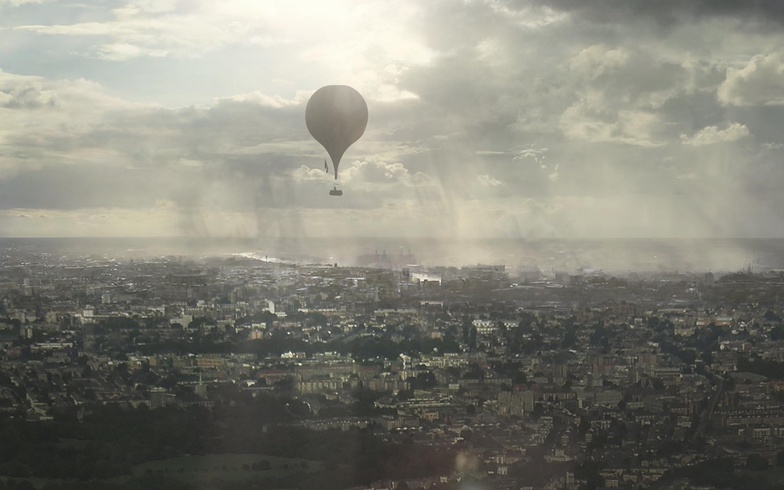 “Another big thing on visual research is Pinterest as it gives you associated images freely. It takes you down a weird rabbit-hole that you might have not seen before or not know how to make those connections.” When it comes to fantasy, concept artists need to know how far they can break away from a grounded believability.”

Making the image comes with experience, and once you’ve done it enough times you get used to it, it’s like muscle memory. It’s the working out what the brief is, what the creative problem-solving might be, and what story you are trying to tell.

“An alien landscape is believable because in those conditions that might actually happen even if it’s completely different from what we’re used to on Earth. The same thing with creature design. Most of them have to have a sense of anatomy, muscular and a nervous system. I was watching a video on the making of the Game of Thrones dragons. It was basically designing from the inside out. A guy looks up bat and bird anatomy. He starts from the bones, builds up the muscles and then has a version that could happen.” 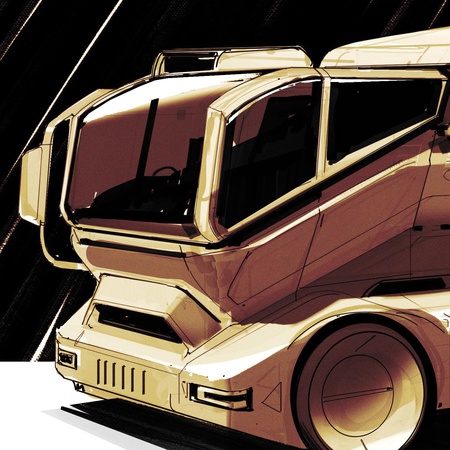 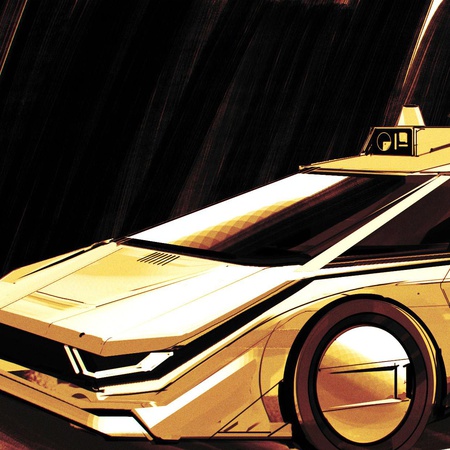 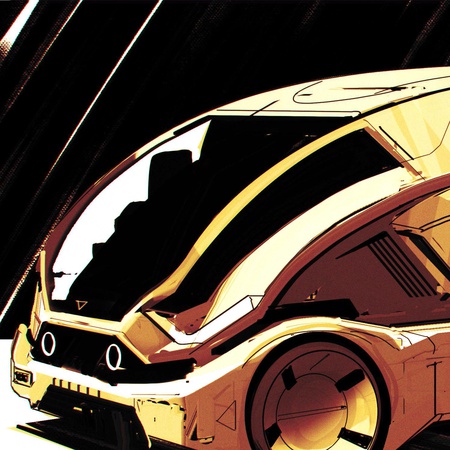 Three months into Spider-Man: Far From Home, Opgenhaffen learned that he was going to be art directing the project. “I was exploring loads of ideas with Alexis Wajsbrot, the visual effects supervisor. This is the illusion battle when Mysterio makes Spider-Man start to hallucinate. There’s green smoke. He pulls the mask off and you see the mirror. It’s a trippy sequence. It was one of those things where you come up with some crazy ideas and see what sticks. Mysterio is a special effects artist so if you try to put yourself in his mind frame, he does things theatrically. It’s a show for him. You start referencing theatre productions and the design which goes behind that. Then you get random imagery like German Expressionism and whatever else out there you can find that has that sense of a surreal, dream-like feeling.”

“From there you’ll get different movie references like The Matrix and Being John Malkovich. It’s trying to find as many references as possible, making different combinations, coming up with your own ideas and mixing them together in order to come up with a key frame to handover to the visual effects. A lot of the shots ended up being carbon copies of the images which was great because you’re not wasting time.”

“Without spilling too much we are getting involved with virtual production,” reveals Opgenhaffen.  “A big part of that is the technology. For example, using Blender allows us to have a lot of real-time viewport capabilities and then that gets transported over to Unreal. There are a couple of us tinkering with Unreal so I’m sure we’ll be fluent enough to do something in that to handover. Being able to show things in real-time with lighting and being able to move cameras, objects, and characters around that is quite important.” 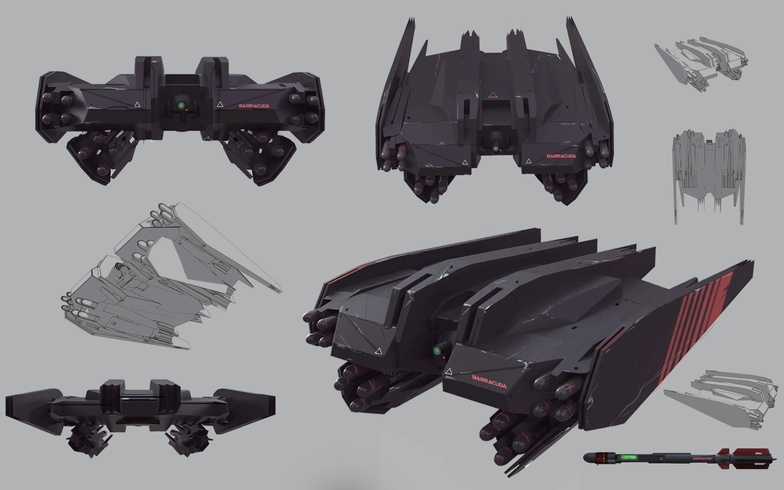 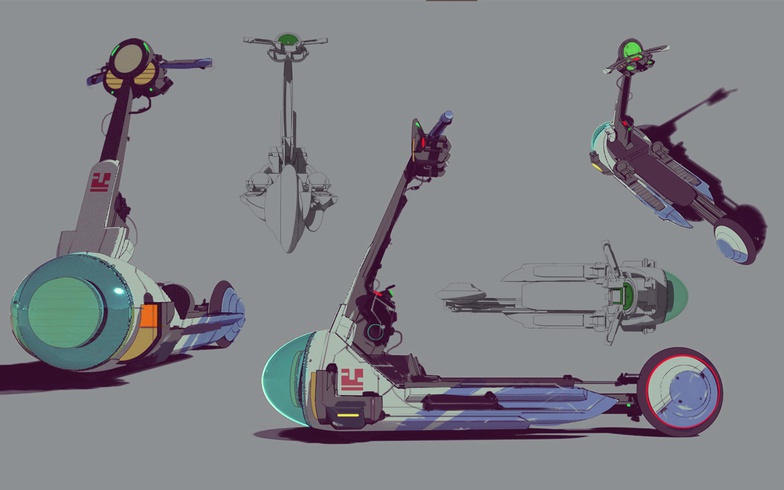 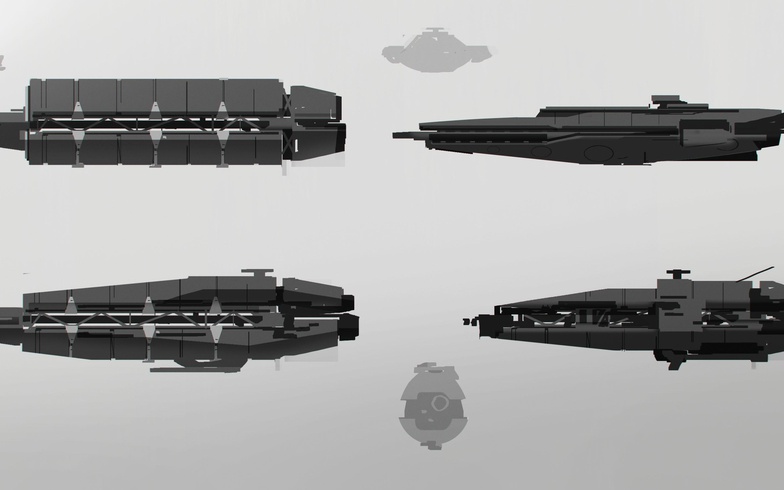 “We’re not trying to replace the previs department who get all of that real-time stuff up and running. For example, on The Midnight Sky when I was first working with Jim onset I didn’t even touch Photoshop for two months because it was all in 3D; that allowed us to have an idea of what was going on. All of the materials were look developed in real-time with lighting. Technology has gotten to the point where we can start doing that without having to wait for renders. It was all there. I can pull sliders around and swap textures around. I can change the lighting.” 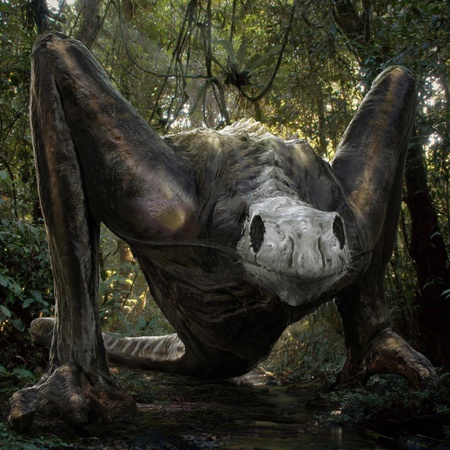 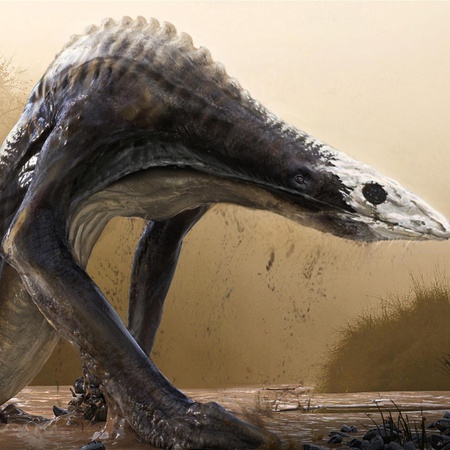 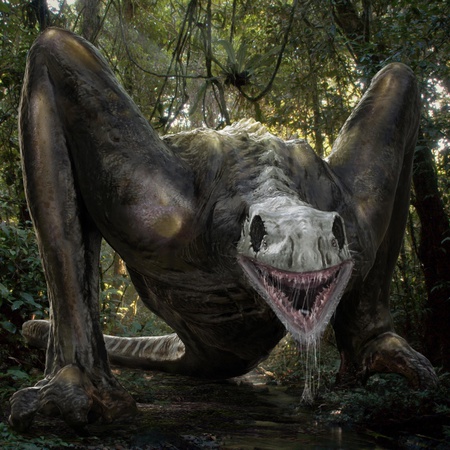