Mischief acquired by The Foundry

The Foundry is getting up to Mischief. An acquisition of Mischief, the pen-based sketching application for Mac and Windows, expands the product range even further!

The Foundry is getting up to Mischief. An acquisition of Mischief, the pen-based sketching application for Mac and Windows, expands the product range even further! 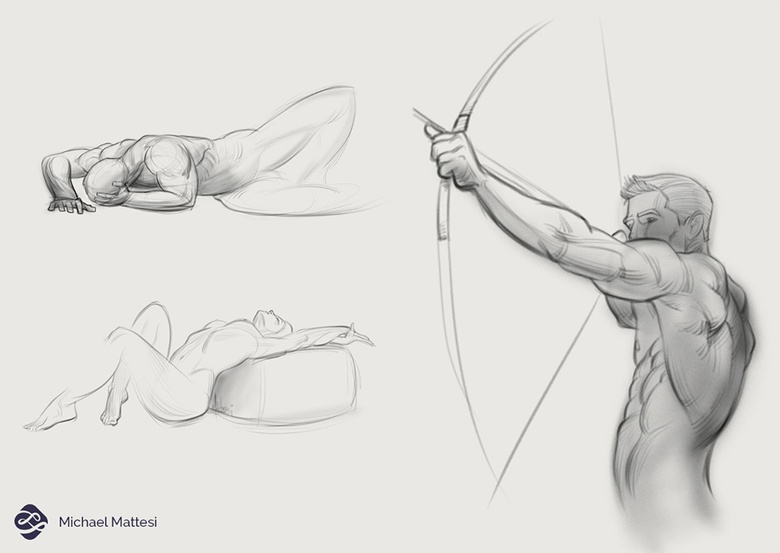 If you get frustrated achieving nice line weights and getting a nice traditional response when sketching digitally,
Mischief is certainly worth a play! Image by Mike Mattesi

The Foundry has announced its acquisition of Mischief, the pen-based sketching application for Mac and Windows available for just $25 USD, available on the Mac App Store & the Mischief online store. London-based digital artist, Dave Neale, headed to The Foundry's HQ to check it out in person. Here's what he had to say...

I had the opportunity today to take have a look and a little play with the new version of Mischief, a really exciting tool for drawing. The first thing to point out is that it is not intended to be a Photoshop replacement; rather, it has been developed predominantly with line in mind, and getting a response as close to traditional sketching as possible.

Working with Disney artists and other professionals, Mischief's creator, Sarah Frisken, really took the time to focus on getting the feel of traditional line-drawing into the digital realm. If, like me, you have some frustration in achieving nice line weights and getting that nice traditional response when sketching digitally, then Mischief is certainly worth you playing with, and at $25 to own the software outright (and with a free trial also available), it is a great price for beginners, or professionals. 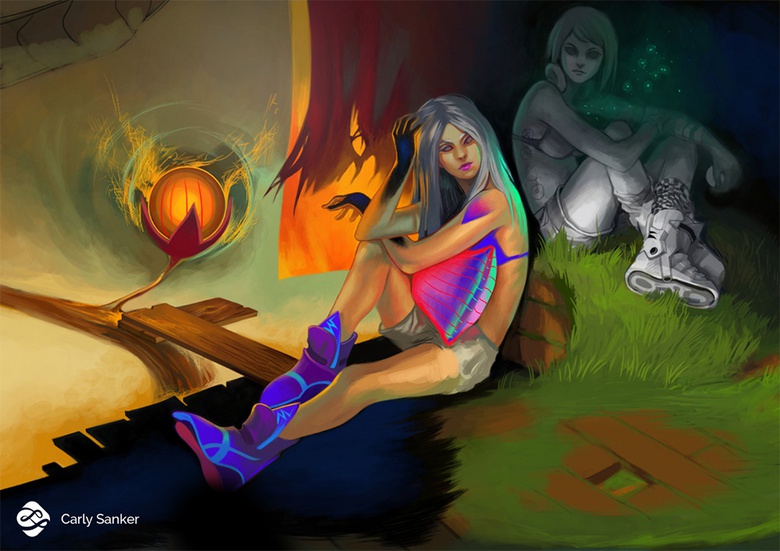 Mischief is not intended to be a Photoshop replacement; it has been developed predominantly with line in mind, and getting a response as close to traditional sketching as possible. Image by Carly Sanker

Talking to artist Mike Mattesi, who has been using it for a while, after discovering it online and falling in love with it, you get the sense that the line is much nicer to control than in other software, and in the short time I had to play with it I did feel like, with a bit more practice using it back at my studio (which I will be doing very soon), that this could be a great addition to my artistic process, especially in the thumbnailing and inking stages.

You can export as layered PSDs, JPGs, and PNGs, so it has great compatibility for those wanting to take their sketches or inks into Photoshop to use all the coloring tools available in there.

You can also export up to 20,000 pixels, which leads me to (for me) the other main stand-out advantage of the programme, which is: the way it's been developed, you can zoom in and out of your image with smooth line edges whatever the zoom level, so no ugly pixels when you zoom right in. It's not exactly the same, but it works a little like a vector drawing program, but without the unpredictable smoothing you can get with those.

The other benefit of this is that the file sizes are way smaller than pixel-based images. The canvas also doesn't have traditional borders, allowing you to use it a little like a massive roll of paper, or huge sketchpad, as artist DC Turner explained to me. One great application of this could be that you could easily draw your perspective lines way outside your image - something that, I find, I would often like. 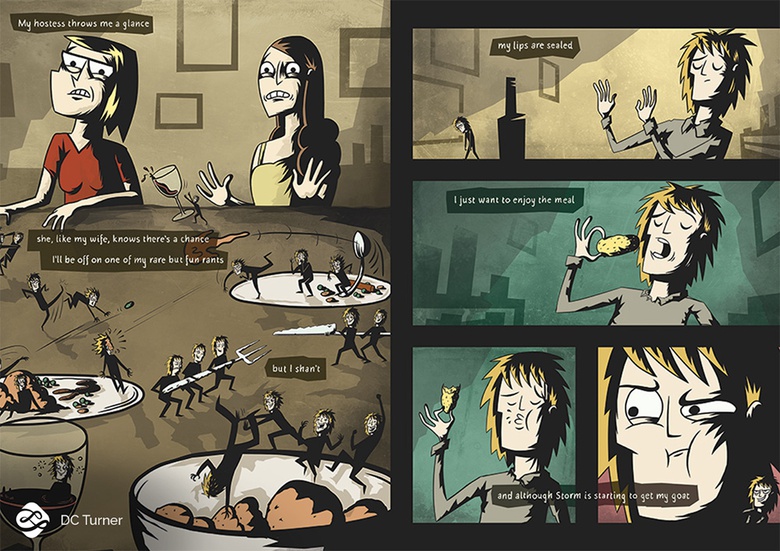 The canvas doesn't have traditional borders, allowing you to use it a little like a massive roll of paper, or huge sketchpad.
Image by DC Turner

There are some of the usual things you would expect from a drawing program like the ability to draw on multiple layers (though you can't have infinite layers, I think the restriction was 22 or thereabout), eraser, undo, color picker, airbrush, and so on, but they have decided to keep things reasonably basic (so no pen tool/paths/custom brushes or fancy layer modes), which I know some people might like. But if you treat it as a digital pen and paper with a few extra useful tools, rather than a Photoshop replacement, then I would definitely recommend picking up a copy.