Learn how YellowDog helped Studio Isar Animation deliver the CGI works of the feature film “Maya The Bee – The Golden Orb,” with their hybrid and multi-cloud render platform.

Learn how Studio Isar Animation built their studio from the ground up with the help of YellowDog’s award-winning hybrid- and multi-cloud render platform.

As a newly founded studio, Studio Isar Animation had the ability to build leading-edge pipeline infrastructure from day one. They wanted to use the most relevant technology to create a workflow that would be able to deliver a feature film from the get-go, empowering their artists to work to maximum efficiency. On the 3D side this meant using established tools like Katana and Renderman to achieve cinematic quality images. When looking at infrastructure, the studio had the freedom to innovate – to embrace new technologies and ways of working.

As part of this desire to innovate, a strategy was set to optimize computer usage. All studio on-premise compute would be based in a server room, with artists able to connect to their workstations over TCP/IP. Not only would this increase the space in the office and reduce noise pollution, with no physical towers sat under the desks, but when idle, workstations could be quickly re-deployed to the render farm.

When building the render farm, Studio Isar Animation decided that a large on-premise investment wouldn’t make sense. The infrastructure wouldn’t be used for long periods of the production and would then be inadequate to handle the peaks and major deliveries. Studio Isar Animation opted for a hybrid approach: maintaining workstations and local render nodes in the server room to cover the day-to-day load and harnessing the elasticity of the cloud as the production ramped up. This way, the studio could dynamically respond to the fluctuating needs of their production schedule.

Finding the right cloud provider can be tough

With the compute strategy set, the next challenge was selecting a cloud provider in a crowded market, with lots of competition. Studio Isar Animation was looking to find the best place to put their rendering, to meet both their capacity and budget requirements. They wanted a provider that knew the specific needs of the Media and Entertainment industry, so with the help of their trusted local partner, dve advanced systems, they were introduced to YellowDog.

According to Sascha Kremers, Head of Pipeline at Studio Isar Animation, YellowDog was a perfect fit: “We chose YellowDog because they were able to tailor our solution based on their understanding of the industry and support us with a package that met our needs. We had regular check-ins with their Customer Success team throughout, so it was easy to know who to direct our questions to. There were many phases in the beginning, where we were figuring out our initial configurations and to have YellowDog on hand was really helpful. With YellowDog, we knew we were being taken care of.” 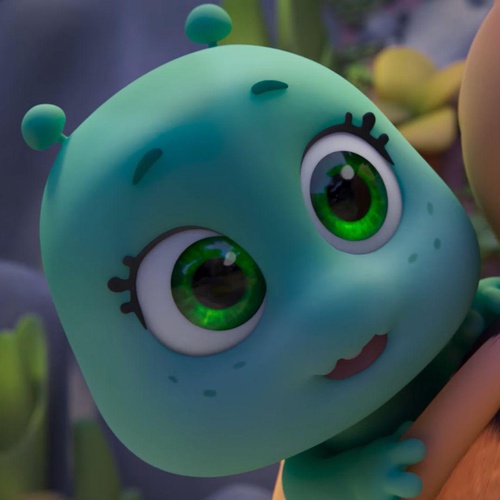 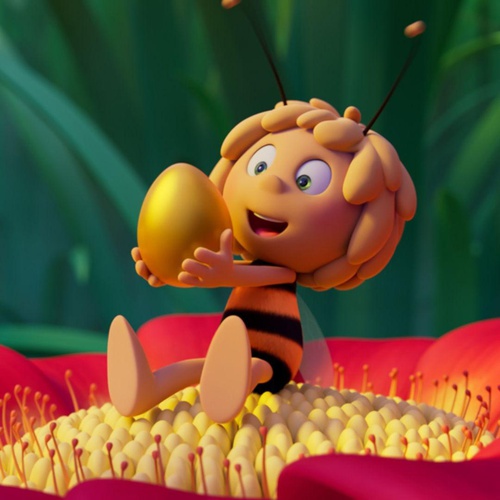 The importance of elastic infrastructure

The flexibility offered by the technologies that Studio Isar Animation adopted really came into their own when the COVID-19 pandemic struck. “Our set-up enabled us to switch to working from home really easily, so COVID-19 didn’t impact us heavily. We were lucky we chose this technology as it has allowed us to be really flexible” Sascha says. Artists were able to connect to their workstations from home and the cloud rendering was simple to manage with no one required in the studio.

As a result, Studio Isar Animation has managed to keep both productivity and morale high for the artists working on this production in the midst of this global pandemic.

As the major cloud providers have recently experienced capacity issues due to COVID-19, using YellowDog’s Platform gave Studio Isar Animation the peace of mind that capacity would not be an issue, with overflow and waterfall strategies built into their solution.

What’s next for Studio Isar Animation?

On what’s next for the studio, Sacha comments, “Considering this was our first project as a new studio, the whole production was really successful. From an IT perspective we will now have some time for R&D work and to review how we can stabilize our process, so we are ready to go on the next big project.

Ultimately, we are working to make sure we can grow as a studio and give our artists a happy life!”

“Maya the Bee – The Golden Orb” will be released in 2020/21. It is the third big theatrical adventure of Maya the Bee. When Maya, a headstrong little bee, and her best friend Willi, rescue an ant princess they find themselves in the middle of an epic bug battle that will take them to strange new worlds and test their friendship to its limits. Watch the trailer here:

Studio 100 Media is an international production and distribution company within the children’s and family entertainment sector. Based in Munich, Germany, the company is a 100 percent subsidiary of Belgian firm Studio 100. The Company develops and acquires new content, engages in co-production and co-financing activities and is also responsible for the international distribution of its own and third party rights. Studio 100 Media’s business model is the perfect vertical and horizontal integration of its IP’s. In marketing its license rights, the Company pursues a global strategy within sectors ranging from Content Distribution, Licensing and Home Entertainment through to Theatrical Movies, Stage Shows and Theme Parks.

dve advanced systems are the exclusive reseller partner for YellowDog across Germany and Austria.