Apple v Android and the tech of the week

We take a look at the latest releases in the Apple versus Android debate, plus other tech-of-the-week, including Adobe's latest Photoshop for tablet news...

by Henry Winchester on 21st October 2014

We take a look at the latest releases in the Apple versus Android debate, plus other tech-of-the-week, including Adobe's latest Photoshop for tablet news... 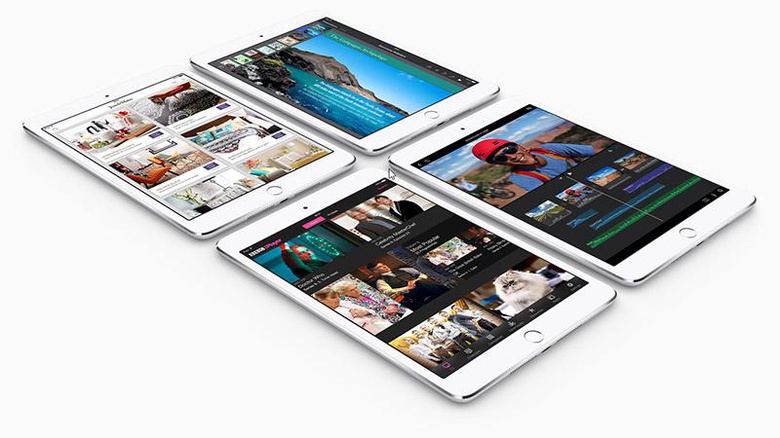 The iOS versus Android battle is hotting up in the past two days weve seen the announcement of both Apples new iPads, and Googles new Android-powered phones, tablets and devices. Weve never seen announcements this close together, and in the run up to Christmas its crucial that both companies get their messages right. Apple is promising more powerful performance, while Androids new devices are likely to be more reasonably priced. There probably wont be an obvious winner to this particular battle, but the two companies certainly feel as if theyre becoming more similar.

Colossal tech announcements aside, this week weve got a nifty 3D printer, Adobes amazing Photoshop demonstration and an egg chair for your Oculus Rift. Oh, and a lamp! 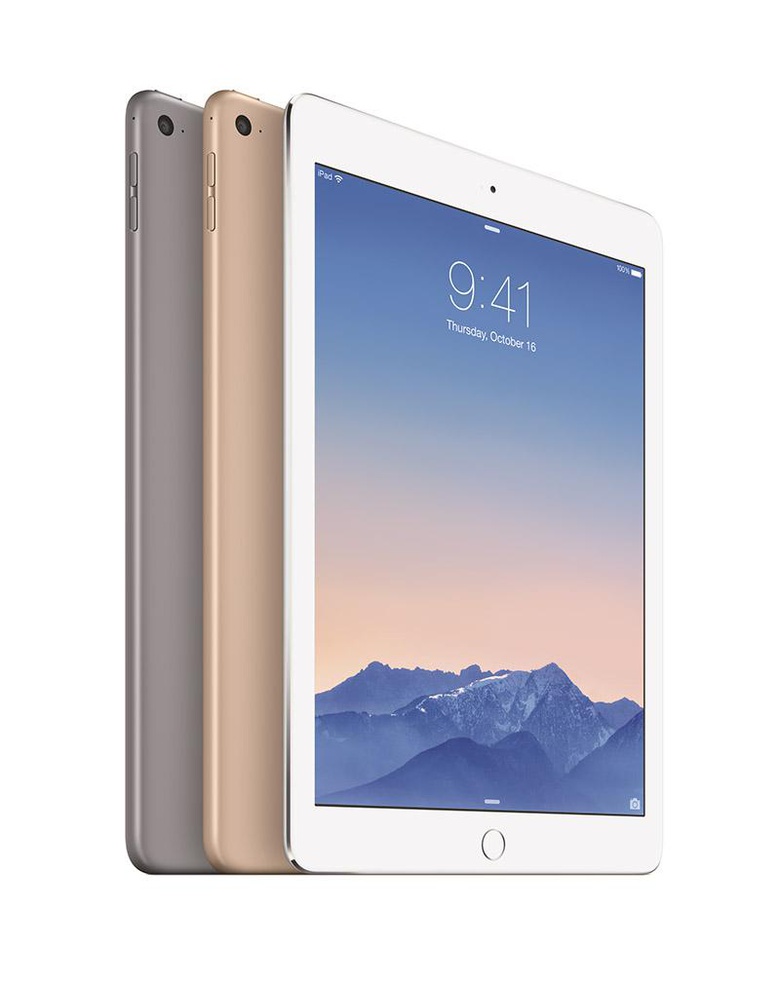 Apples updated iPads are better than ever, with the iPad Air 2 slimming down to a wafer-like 6.1mm, while adding an 8-megapixel camera with slow motion and burst capabilities. The update also brings the ubiquitous tablet in line with Mac computers, with Pixelmater handling desktop-style image editing, and Replay allowing for real-time video editing. Both it and the iPad mini 3 feature Touch ID for quick and easy unlocks, and theyre available in white, space grey and gold, color fans. 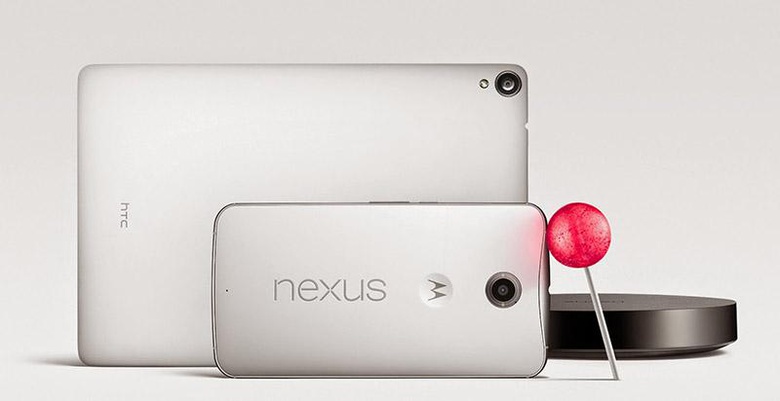 Google is introducing three new devices to coincide with its Lollipop operating system update: a 6-inch phone (The Nexus 6), a 9-inch tablet (The Nexus 9) and a TV-connected console thing (The Nexus Player). These will be released on November 3, while current Nexus owners can expect an update in 'the coming weeks.' The update will also add over 5,000 APIs (application programming interfaces) for developers, which should mean well see some really cool new apps for the devices. 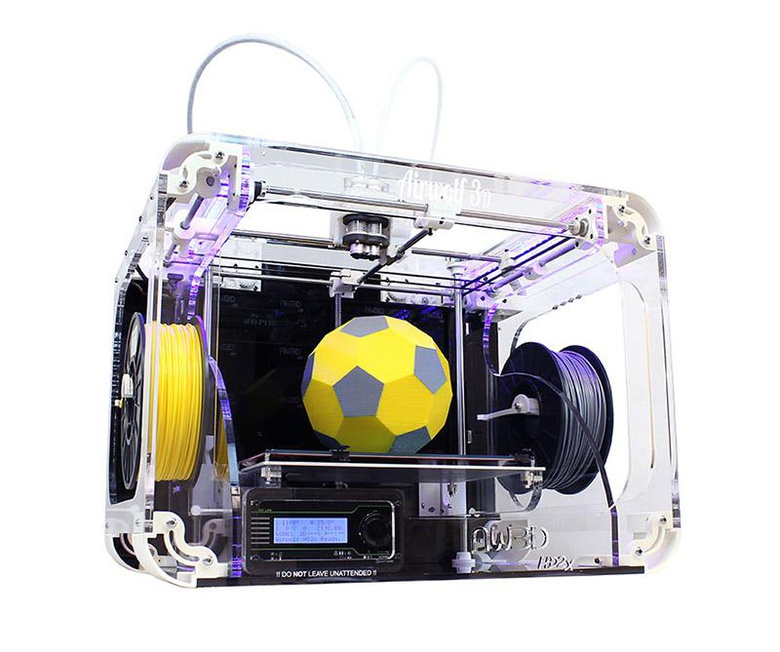 This 3D printer has just bagged an award from the OC Tech Alliance 21st Annual High Tech Awards (yes, them). The printer, which has nothing to do with the 1980s TV series, is capable of printing in two colors or materials. At $3,995 its definitely on the pricier side of 3D printers, but its print volume of 11 x 8 x 12-inches is one of the largest weve seen. 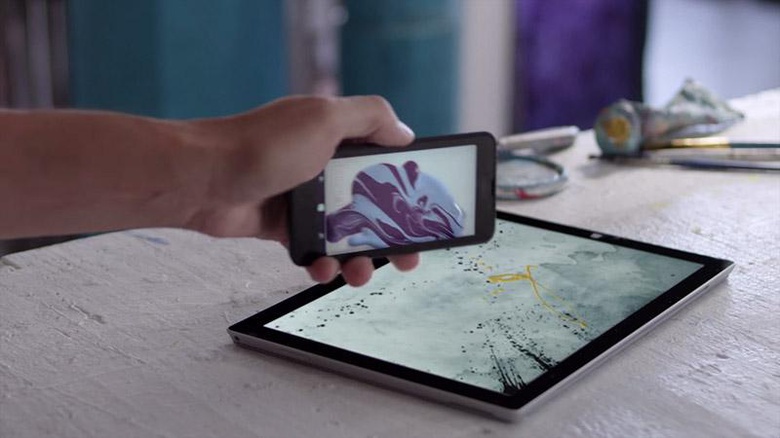 One of the best things Windows 8 promised was that it would fluidly run a full-blown version of Photoshop on a tablet. It never quite delivered the dream, but a new video from Adobe has shown how the concept really should work, with artists easily manipulating images and even shaking paint from a mobile phone onto the virtual canvas. Its mind-blowing stuff lets just hope Adobe and Microsoft deliver this time round. 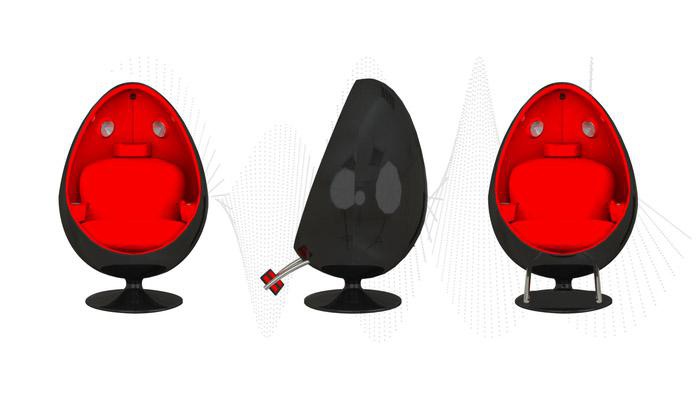 As proud new owners of an Oculus Rift dev kit, were finding that one of the biggest problems with the virtual reality is that theres no way to physically interact with the 3D world youre seeing despite your brain telling you that you can. The ovoid OcuPod chair sort of solves this with a pair of pedals, so it can simulate running, driving and jumping. Its currently seeking funds on Kickstarter. 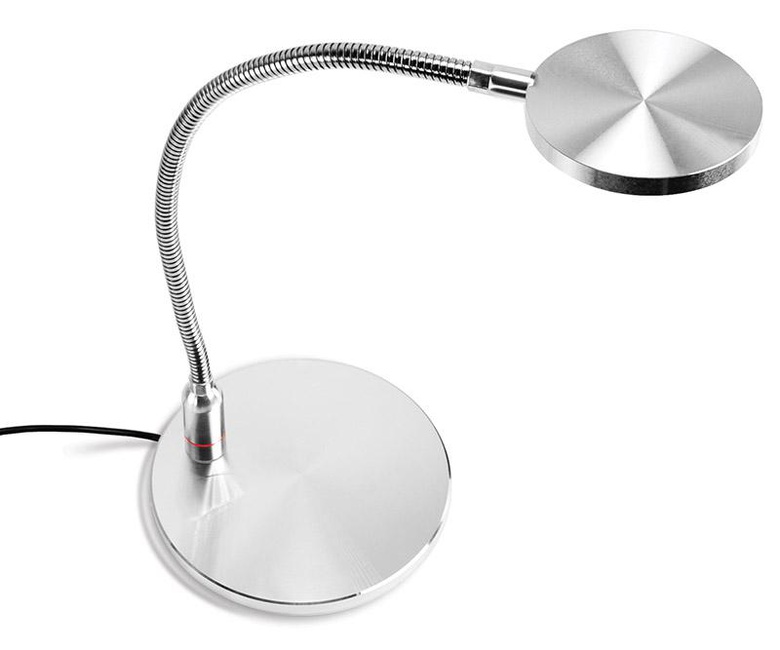 Its been a while since weve included a lamp in Top Tech, because there arent all that many cool and interesting lamps. This one, however, is cool and interesting it boasts 50 LEDs which produce light similar to natural daylight, and a gooseneck design so you can position the light exactly where you need it. Perfect for late night reading without disturbing the other half.