7 addons for Modo to make your life easier

Check out our latest compilation of addons – this time for Modo, featuring improvements to 3D printing, water effects, and software bridges…

Plugins are a fantastic way to extend the functionality of a piece of software. It opens the door for users to take a piece of software, in this instance Modo, and make it do more than the creators of it have managed to so far. Some of these plugins end up making it into the software itself and other plugins sit well alongside the main software package. Here we take a look at 7 kick-ass plugins that will make your life easier. A number of these are created by Modo’s creator the Foundry and are a way to extend the functionality of the core software. Let’s head on in.

If you’ve spent only a matter of hours in the world of 3D then you’ll have heard of VRay. It is one of the biggest and best renderers on the market at the moment and is provided as a plugin to a huge range of 3D software. You can render with Modo if you want but if you want a much more impressive set of rendering tools then look no further than V-Ray. For only a few hundred pounds you gain access to all the incredible lighting, materials and effects that are an essential part of V-Ray. And if you have a favorite between rendering off the CPU or the GPU then fear not as both are possible with V-Ray. 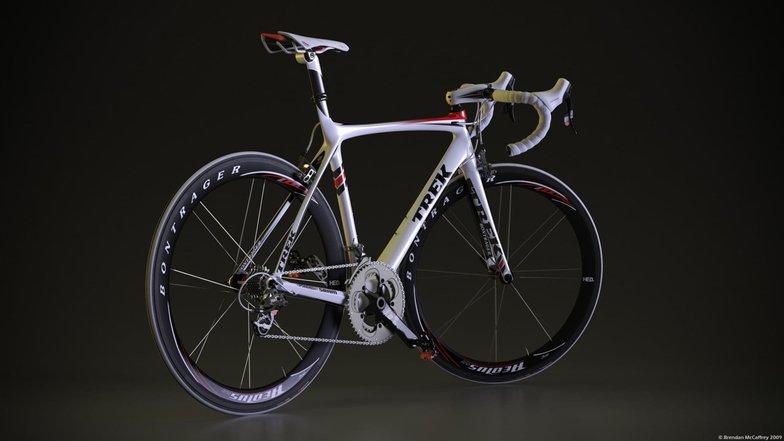 If you need to work in both ZBrush and Modo then you’ll be glad to know that there is a pre-built link between the two called GoZ. Rather than having to set up all your shading networks in both ZBrush and Modo you can simply do it in ZBrush and then transfer all that data over to Modo using GoZ. This works for all your texture, normal and displacement maps. This saves a huge amount of time when setting up your model in Modo. But the great thing about this link is that it’s not just one way as is the case with many plugins. GoZ lets you send your model back into ZBrush along with any amends you’ve made to it in terms of textures, mapping and geometry. 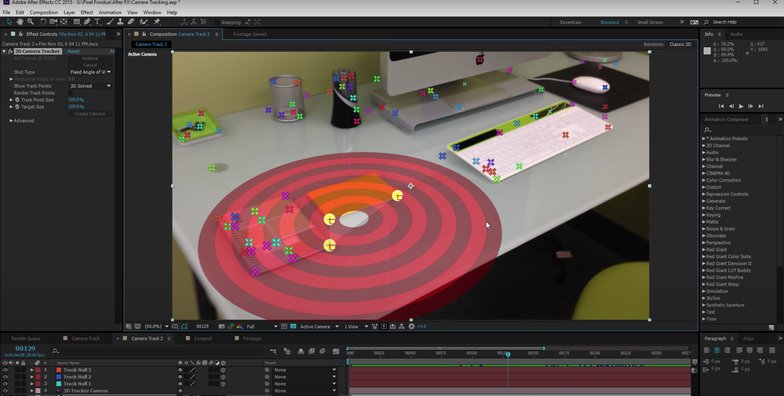 We also covered an equivalent plugin when looking at Houdini. Substance materials are made available in Modo in the same way as they are in Houdini. For those unaware of Substance, it is an Adobe product which is, in essence, a collection of applications which let users create art. A key part of this is where Adobe Substance provide off the shelf materials through their asset library as well as providing the tools to create your own materials. The Adobe Substance to Modo plugin lets you take all that material goodness and import it straight into Modo. 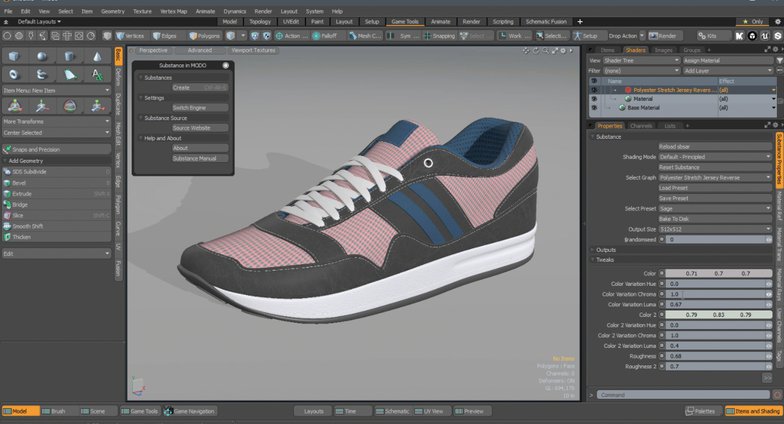 These ‘kits’ are a collection of individual scripts and presets that Cristobal Vila has made for his own benefit but then made available to the 3D community. There are a wide range of tools which are designed to enhance your productivity across multiple areas of Modo. Examples include nudge tools, UV tools, quick locators, primitives, and aligners. Each individual tool or preset can be downloaded separately and Cristobal provides release notes for each one through the Foundry forum. Take them for a spin and see if they enhance your workflow. 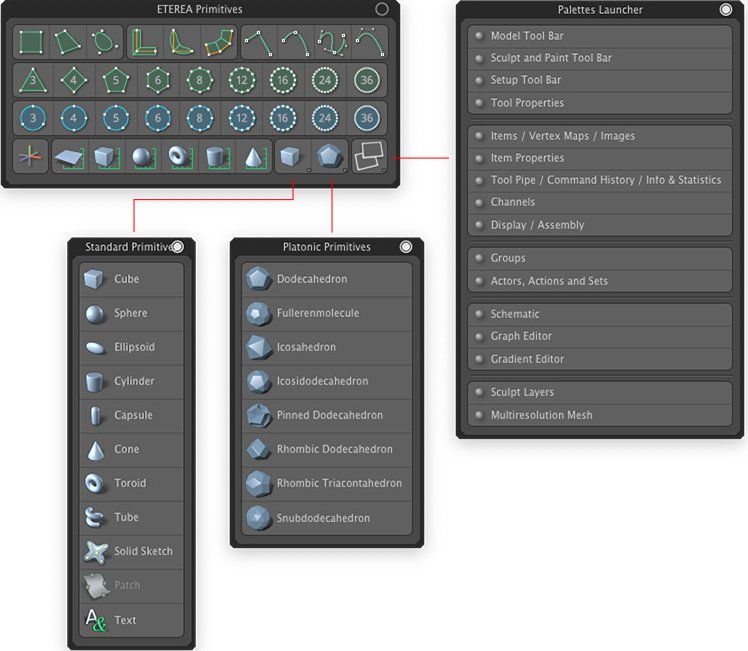 For those who don’t know, MakerBot is a 3D printer manufacturer company that was formed way back in 2009. They produce a range of incredible 3D printers that have evolved over time as the market has become more established. This plugin ‘MakerBot Kit for Modo’ lets Modo users turn their digital models into real physical objects. The plugin does this by making it as simple as possible, within Modo, to get your models processed and sent to the 3D printer. Through the kit you can also store and share your files and make use of a ton of free content. 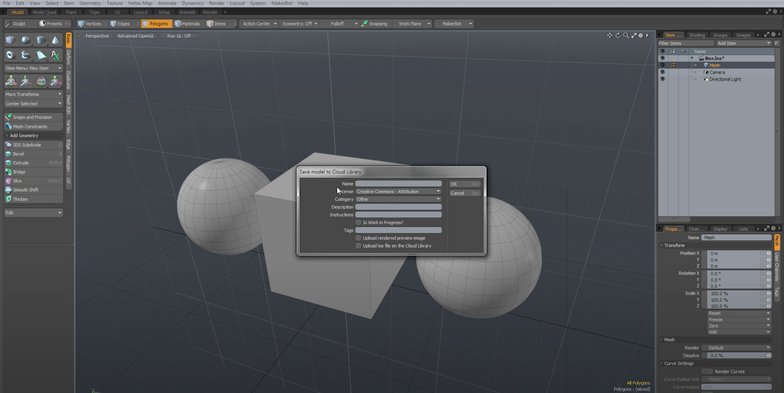 Image credit (as supplied by PR): The Foundry

This kit puts at your fingertips what you need to create splashes, drops, and puddles. It does this by giving you 145 meshes, five materials, 15 environments, four assemblies and 14 final scenes. Through all these you can customize the look of your liquids including their shapes and color. This kit really will save you a whole load of time if you want to create these effects in your scenes. There are also a full set of demo videos which will guide you along the way to creating these amazing water models. 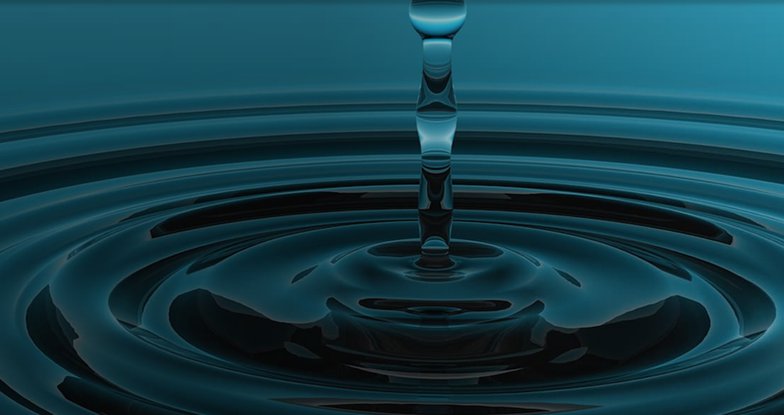 Image credit (as supplied by PR): The Foundry

We hope you enjoyed this set of plugins for Modo! Don’t forget to add any plugins that you love in the comments below. It’s always worth trying new plugins and keeping an eye on what’s out there that can make your life easier. And if it’s not out there why not do the whole 3D community a favor and create a plugin of your own!