What is gMil? gMil is a surface shader for LW that simulates radiosity. After hearing about gMil in the LW7.x feature list I've wondered what use can it give me. This paper shows some of my trial and errors to test the use of this surface shader. This paper also has a collection of thoughts and insight of other people using gMil.

After Searching the Forum on Newtek I came across a post where a LWer posted this:

"gMil is a surface shader which simulates global illumination, based on the backdrop on a surface by surface basis. It adds color or illumination to the surfaces normal shading received by scene lights. The shadow it receives by other objects is calculated by sampling an imaginary lighting sphere around your scene (probably area lights), either random (which results again in noizy changes when calculating anims) or ordered (which results clearly in shadow lines cast by the area? lights). Objects that cast shadow on the (gMil)surface can optionally occlude diffuse and/or specular lighting and reflection, this either in a additive(ON) or negative(INV) fashion.

By using gMil in combination with BRDF you can put up a relation between your scene lighting (also put some ambient lighting) and global illumination to change the shadow appearance.

Wow, that all sounds great. Lets give it a try now.

Here's my model with some basic surface attributes. Rendered with one distant light. 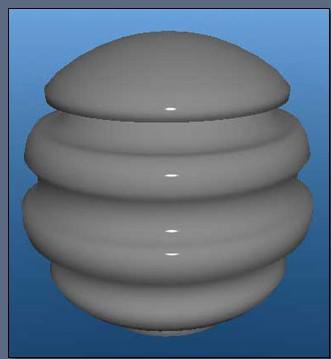 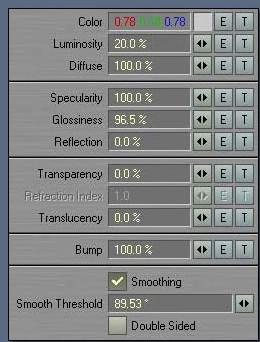 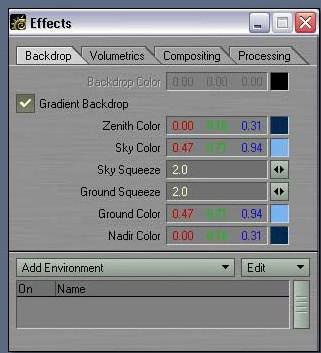 Now I tried to get a nice render using backdrop radiosity. The backdrop settings are shown to the left. 9sec render. 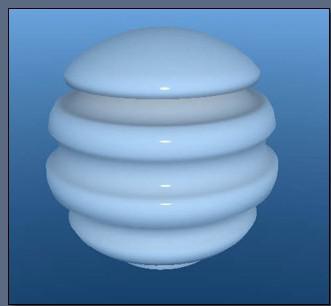 Next I added gMil to the surface and turned off backdrop radiosity. 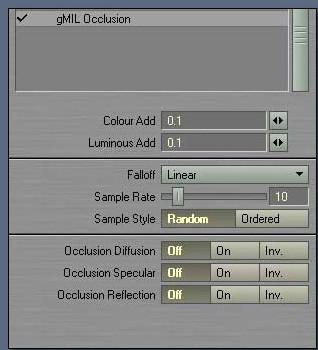 When you first add gMil these are the default settings you get something similar to what's seen on the right.

My interpretations of the settings are:

Colour Add: Adds color from the back drop.

Falloff: Doubles the shading for the diffusion/darkens the shadows.

Sample Style: Changes the type of shadow from dithered noise to a smooth smudged like.

Occlusion: Lets you turn on/off each attribute affected by gMil. 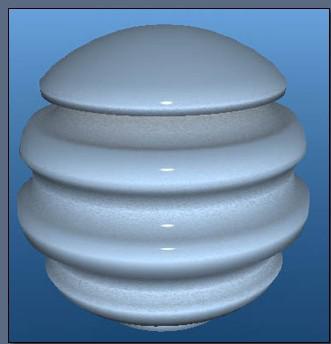 To closely match the radiosity render I did I added 0.9 to Colour Add too get some color from the backdrop. Then changed the Luminous Add to 0.

My first render is shown to the left.

Sample Rate was left at 10. 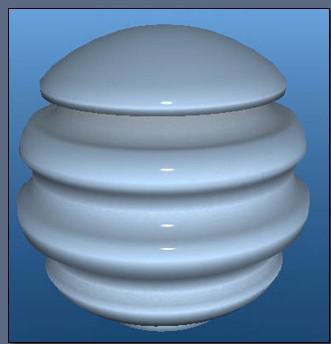 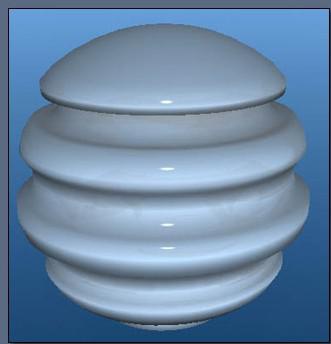 Even though the sample rate is low there's no noise like the render I got with it set to random.

This could work as a dirt shader! 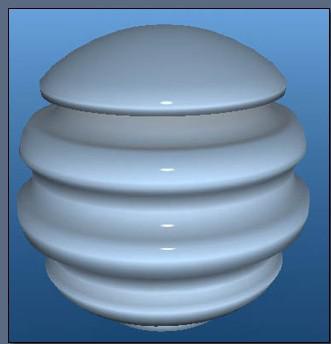 Sample Rate was set to 75

A lot longer then our prettier radiosity render that took 9sec. This could work as a dirt shader. But is it worth the rendertime? 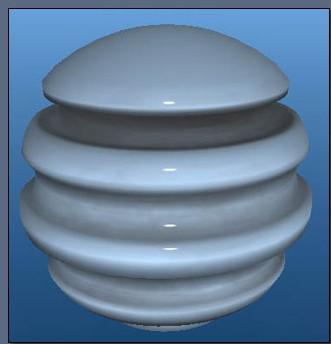 Occlusion Diffusion is turned on

A lot more dirtier. Looks like it needs a wet rag.

My tests with gMil have come to an end. Turns out to be a kinda neat surface shader with tons of settings. I still don't know gMils purpose, but I consider gMil more of a dirt shader then a fake radiosity shader. Although I didn't get the nice warm render I got with the radiosity render, I find it has its alternative uses. Good thing about gMil is you can apply it on a surface by surface basic which has its advantages. In all, gMil is just another weapon in my LW arsenal.

I hope this paper/tutorial shines a little more light on the uses of gMil.

If you want to download the scene you can do so here.