Texturing and Rendering a Sci-Fi City

Overview of the Rendering Process

Overview of the Rendering Process 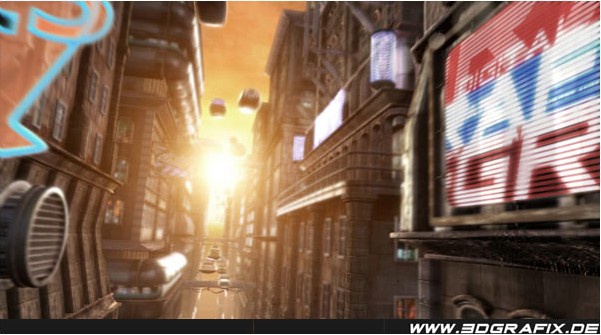 This is a still from the final "SpaceCity" animation. The scene was completely done in Maya with compositing in After Effects. 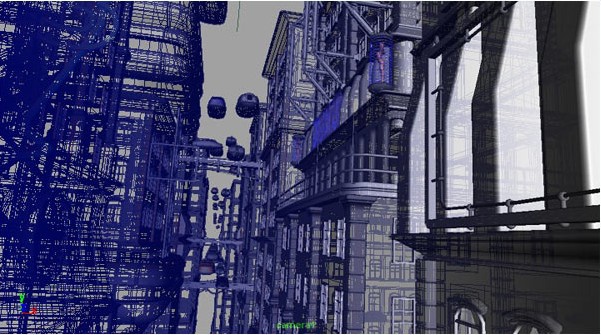 The scene was modeled with Nurbs, only the "cars" and very few parts of the city are polygons.

Below are all the layers I usest to compose the shot together. Nothing special though, but I'd like to highlight a few things. All layers where rendered using the Maya renderer. I used render passes to get the firtst three layers, the rest was rendered seperately. 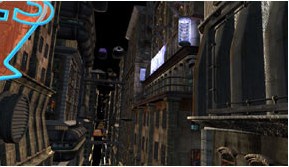 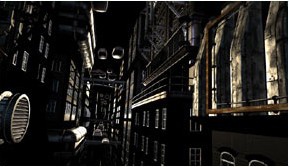 Specular Layer: I gave this layer a little blur to simulate blowing metal 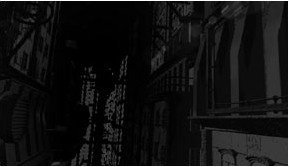 Shadow Layer: In the final composite I turned the shadows a little red... 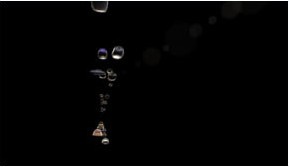 Car Layer: rendered separately to give it a little more motionblur than the rest af the city 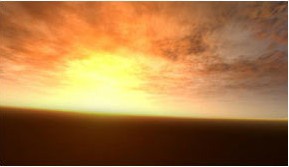 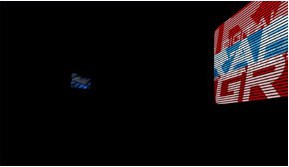 Screens: whole city was rendered black and I used movies for the screens 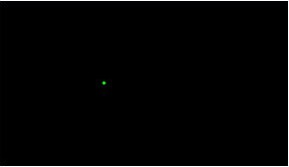 Sun: This point was tracked in After Effects and a Lensflare was attached to it, to simulate the sun 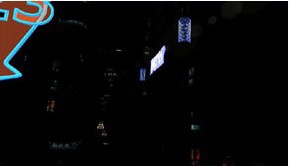 Glows: All objetcs are black only the glowing objects are visible. Glow was turned off for rendering and was added in the Post using glow and blur effects. The glow in Maya tends to flicker. 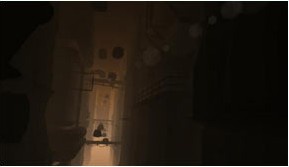 Fog: Again everything was black so only the fog was visible 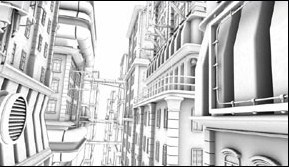 Diffuse Light: This layer was used to give the scene a little more depth. Below is an example with/without 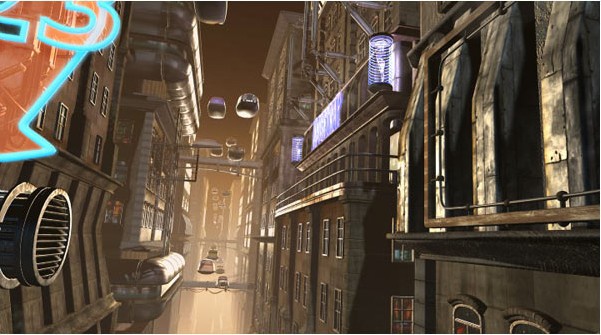 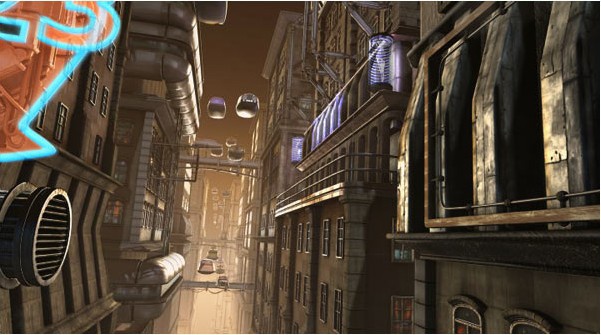 The top picture shows the scene without the effect of 'Diffuse light'. The bottom one - with.

Let's take a look at some of the Shaders I used for the scene. Most of it is basic stuff but maybe of use for someone. 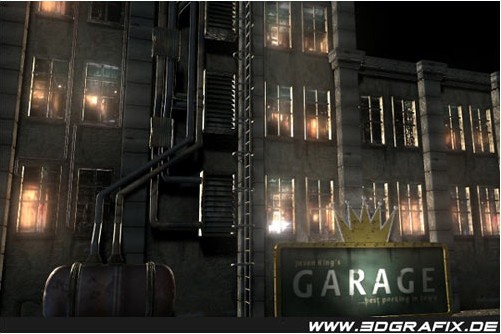 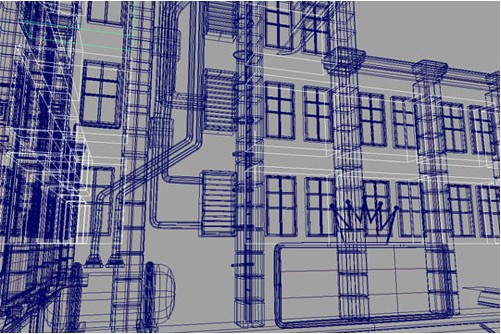 For the window I used a Phong Shader set to 100% transparency and with a small highlight. To immitate a room behind the window I placed polycube behind all the windows to give some depth. This effect is mostly visible in animations. 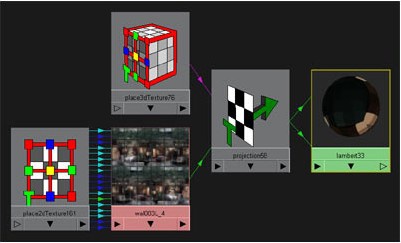 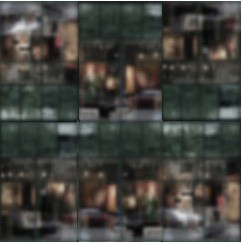 The "room/window" map was connected to the color and ambient color. The diffuse was set to 0.000 and the glow to 0.430. For the map itself I used a pictue of a reflective window. 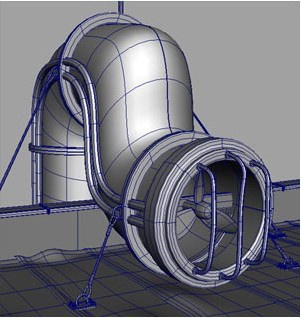 This is a part of the SpaceCity scene. Here we used a "3D Total Texture " without altering in Photoshop. This part of the scene is completely modeled using Nurbs. 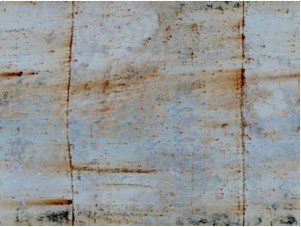 I used a "2D placement node" for the tube so that the texture conforms to the shape of the tube.The same map was used for color and bump.

This is what I have so far a simple looking metal shader, next we work on the highlight. 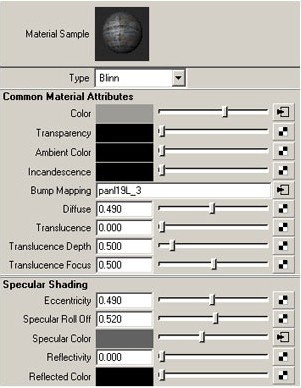 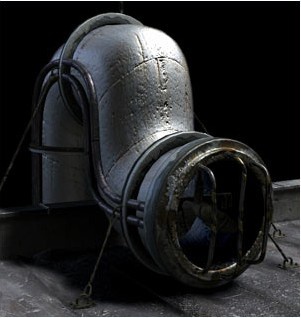 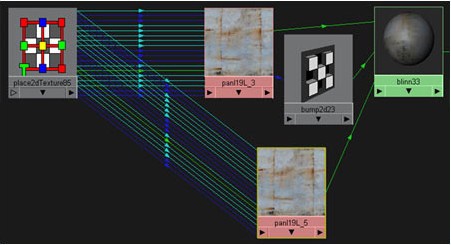 Next I map the "Specular Color". We make a duplicate of the file texture "With Connections to Network". This way I only need one texture placement node. Then I connect the duplicate with the Specular Color of the shader. 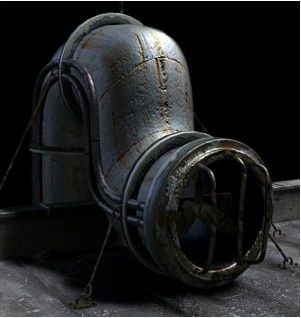 Now the highlight looks a little more interesting.Next I will try some variations on the Specular color by connecting a Ramp to the "Color Remap" of the "Specular Color" file.

In the file of the "Specular Color" under Effects click the "Insert" button next to "Color Remap".

This is my final network for the tube shader, all that's left is editing the "Ramp" to get the desired look.With the help of the IPR it's easy to check out different settings. Now open the "Remap Ramp" and experiment. Below are some Testrenders with their appropriate "Ramps". 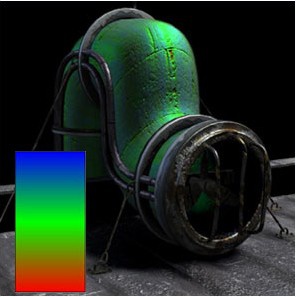 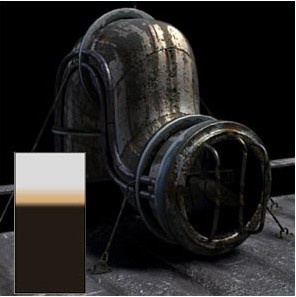 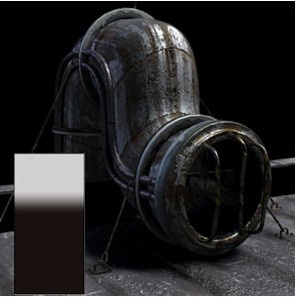 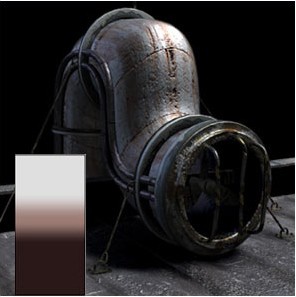