Starting out as a 3D artist – hardware

Check out part 3 of our series on starting out as a 3D artist, covering your hardware needs. Parts 1 and 2 looked at the software options for modeling and rendering…

Welcome to the third part in a series of posts helping you get started as a 3d artist. The series includes delving into software, hardware, resources and tutorials – everything that will get you going in the right direction as you embark upon this super exciting journey. I entered the world of 3D visualization as a fresh faced 19-year-old, absolutely clueless in so many ways. I was grateful for others helping me on that journey. Hopefully this series will be like the many tour guides that I had in the early days. 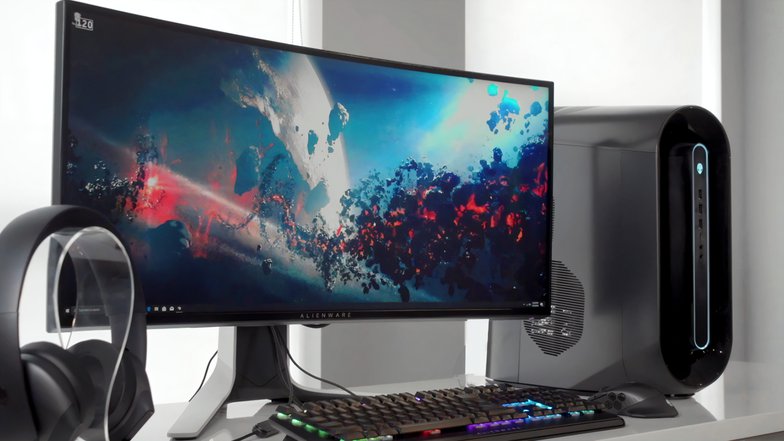 So far in this series we’ve delved into the world of software from a modeling point of view and then we took a brief foray into the world of rendering. Having got ourselves accustomed with the software that we want to move forward with we’re now well placed to pick the right type of hardware, namely which computer, to suit our requirements. We don’t unfortunately have time in this post to discuss other items of vital hardware such as monitors, drawing tablets or other accessories.

We’ll split this post up into three main sections enabling you to focus in on which is most important to you and the appropriate considerations that need to be made to get that job done well. Those sections are 3D modeling/animation, CPU rendering, and GPU rendering. Throughout the post we’ll cover CPU’s, GPU’s, RAM and storage. These are not all the areas that need consideration but as a beginner it’ll give you a good foundation for making a purchase or doing some deeper digging. If you’re totally new to 3D visualization and are a novice when it comes to hardware then you’ll want to get something off the shelf that generally suits your needs. This post will help you know what to look out for.

Some artists are generalists and they cover every part of the creative process. Others focus in on a specific part of the process such as modeling. If you want to focus in on modeling and animation then you’ll need a fast disk, a CPU that has the highest clock speed possible and a good amount of RAM. Let’s take these in turn.

Your disk storage is responsible for launching your software as well as loading and saving your files, textures, and reference files etc. Therefore, the faster your disk the faster everything will load and save. This is really important because you don’t want to be sitting around wasting time for your software to get things ready for you. SATA SSD’s will serve you well here. 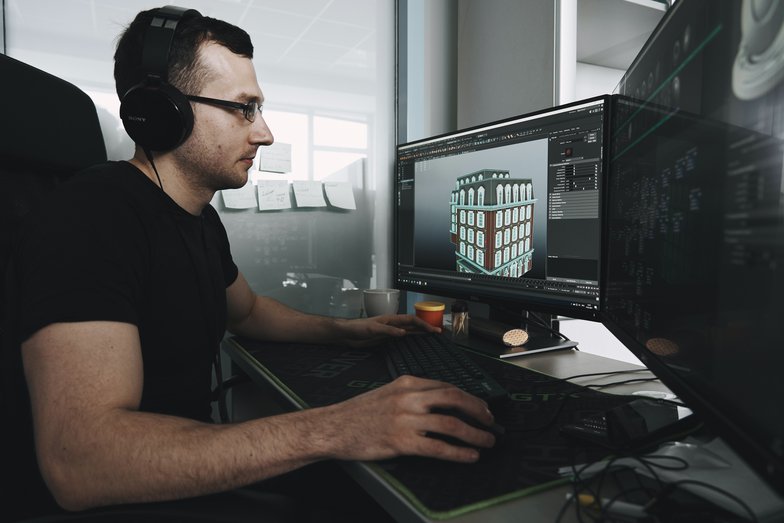 If your focus is on modelling you’ll want a CPU with fast clock speeds.
Image credit supplied by Unsplash

For the CPU it matters less about how many cores you have and more about how fast the clock speed is on those cores. Your software won’t be using all of the cores so you’ll need to make sure that the cores it is using are fast. This will enable them to make the necessary calculations as quickly as possible. With that in mind you’ll want to choose a CPU with around 8 to 16 cores that is clocked above around 3.4 GHz. AMD and Intel both make excellent CPUs that cover these speeds. Also, make sure your CPU has a TurboBoost feature. This means the CPU will automatically overclock its cores until power and thermal limits are reached. This means you’ll get even faster cores than the base advertised speeds.

And finally let’s turn our eyes to RAM. This is fairly simple, get the most amount of RAM you can afford. Is that helpful advice?! Go for at least 32 GB and if you can afford more than that then go for it.

Let us now consider rendering, first of all CPU rendering. 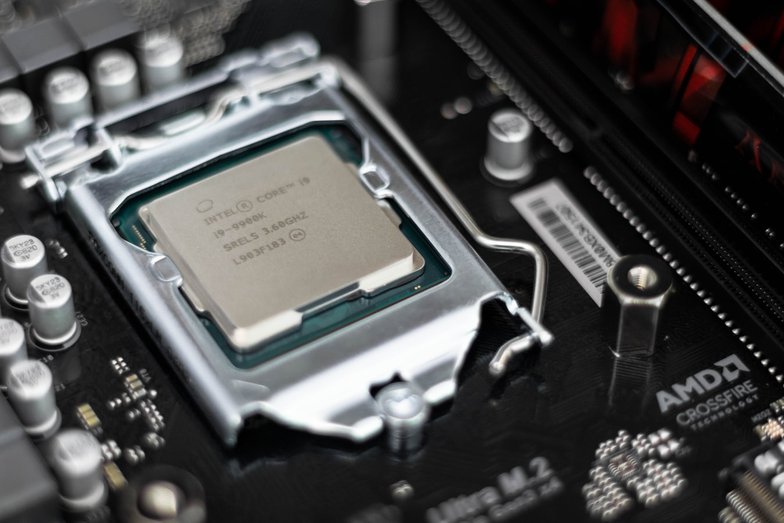 Getting a CPU with fast clock speeds is ideal for modelling and animation.
Image credit supplied by Unsplash Christian Wiediger

If you want to render your work on the CPU then you’ll want to maximize the number of CPU cores that you have on your machine. This will make sense once I’ve explained how rendering works; in essence your rendered image is split up into what are called buckets, these are small sections of your image with each bucket being sent to a different core of your CPU. That means that the more cores you have the more buckets you can render at once and therefore the quicker your render will complete. It doesn’t matter particularly how fast the clock speeds are on them.

It is also possible to make use of CPU cores beyond your machine by creating either a local render form or using an online render farm. This is particularly helpful if you want to render a series of images and turn them into a video. Before the days of render farms it was common place to have to wait days or weeks for your video to complete rendering.

Again, AMD and Intel create excellent CPU’s with dozens of cores. As mentioned earlier, you’ll be trading the number of cores off with the clock speed of those cores. It’s very difficult to get the best of both worlds largely because the hardware wouldn’t be able to handle the heat. You can either go for a system that serves you moderately well with modeling and rendering or you can lean into one of those two if you’d prefer. 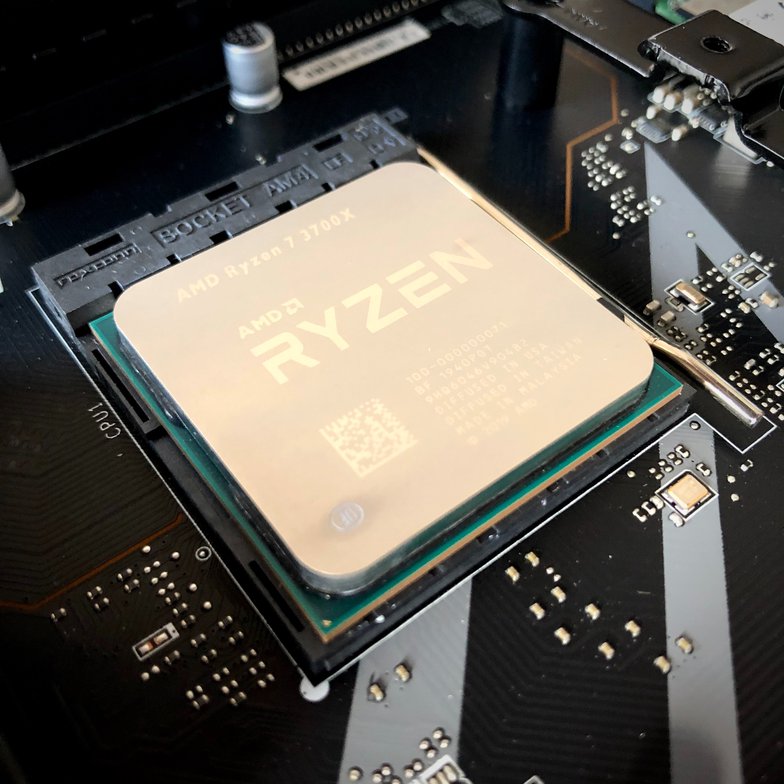 Max out on the number of cores your CPU has for quick CPU rendering.
Image credit supplied by Unsplash

In recent years GPU rendering has exploded onto the scene and gone from strength to strength. GPU’s carry out the rendering process in a very similar way but where they stand out is their ability to handle a few specific tasks very quickly. GPU’s have thousands of cores enabling them to carry out a huge number of image calculations at the same time. This is ideal if you’re wanting to make use of interactive rendering where you see your rendering appear in real-time as you update your model, materials and lighting.

Despite their speed GPU renderers are still generally behind the quality that can be achieved through CPU renderers. The supported feature set for GPU renderers tends to be smaller than CPU renderers but the gap is being closed over time. GPU renderers also tend to have a limit on the size of scene they can handle. This is because GPU’s have less on-board memory than a CPU does. But even this limitation is being overcome by the likes of Redshift who enable the GPU to use the computer’s main memory for the rendering process.

In terms of suppliers you’ll want to look at the likes of Nvidia and AMD who have built some excellent GPU’s. 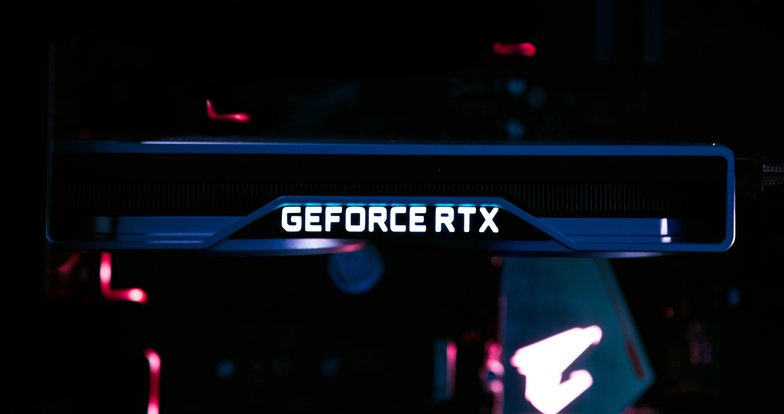 Hopefully this post has given you an introduction into what to look out for when choosing hardware for getting into the world of 3 visualisation. We’ve touched primarily on CPU’s, GPU’s, Disk storage and RAM. There are other factors to take into consideration but the above are the big rocks in the bucket. Decide whether you want your focus to be on modeling, CPU rendering or GPU rendering and then make your decision accordingly. If you choose to focus on modeling and opt for a CPU with fast clock speeds then don’t forget that you can make up for your slower rendering speeds with a render farm.