ABOUT THIS TUTORIAL:
This tutorial demonstrates simulating cutting and cracking effects in 3d environment.
This tutorial is in text format and i've included images in numbers correspondingly where they apply.

Have you even thought of having a sword in your hand, where you can zig-zag the sword and cut and chop off things around you? But if you are an animator you might be more interested in cutting and chopping objects in your 3d software.

Well this is a tricky thing, which envolves realtime change in mesh count. also mapping them can be tricky. Suppose I cut off some thing i can even see the inside part. So here are some tricks I've developed working on my own...and I've succeeded a bit...

Here I've used 3dsmax..but same effect can be achieved on other packages too.
As per material nature objects can be brittle, hard and soft...which show different cutting behaviour.

1) Create a cylinder in front or left viewport so its created horizontally. You may increase the sides segment for some smooth results though its necessary. Name it as "wood" 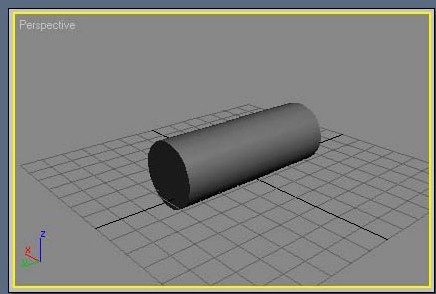 2) Now create some axeblade like object, using spline and extruding it. Name
it as "axe" here make copy of it and name it "axecut" for this time u can hide the 'axe'. see the image for arrangement. 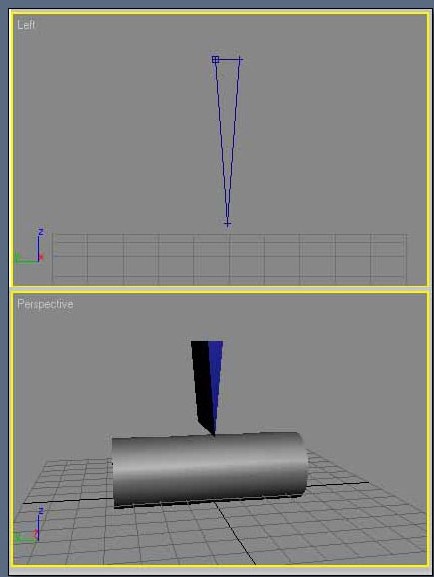 3) Now we'll cut the cylinder using the axe...for this we'll use BOOLEAN. Select the cylinder and go to compound objects > boolean. Pick the "axe" as OPERAND and go to modify panel. There go to boolean sub-object and select 'axe'. 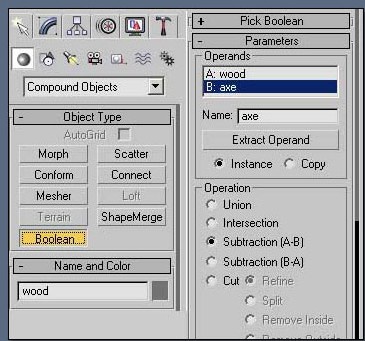 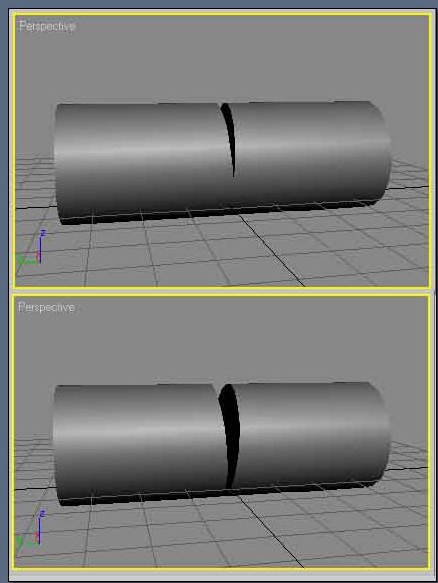 Here after ...now move the '0' key frame to 1 or 2..why?..see it the later part. At this part unhide the 'axecut' object
and animate it following the cut (same way as u animated the 'axe' in the boolean sub-object) turn off animate.

5) But still you can see they are not apart.. ie. the cut part should fall down. So for that apply an edit mesh modifier on top (don't collapse the cylinder or the animation will vanish) now go to element mode and scroll the time slider to 30 or above. Then you'll be able to select the cut separated element alone.

Select the cut element and apply X form modifier. This way u'll be able to animate the separate the element like an independent object. 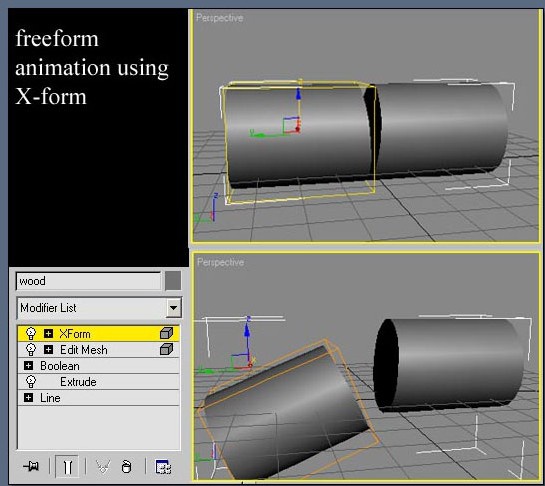 But before animating...I might have told you move the key frame at zero to 1 or 2 (the keyframe for the axe), this way you'll be preventing key frames from coinciding (key frame for the cut animation & the X form). Turn on animate and go to frame 60, select the xform sub object. Now you can use move and rotate gizmos for freeform animating the element (like its falling on the ground). But for that be sure... make the animation start after frame 30... so move the initial key frame that is created at frame '0', to 31 or 32. Or you'll see abnormal mesh deformation... SO, this way you can get the required result.

Cutting a semi hard object.....like wax curving out while cutting (or carving)

1) Here we'll follow the same steps....but add a fews steps in between..

2) Ok..after you've animated the cut using BOOLEAN, here dont apply edit mesh modifier..instead you apply a volume select modifier...here you'll have the benefit that you dont have to rely on mesh count you can just select a volume of mesh..here use face selection type and use box type selection and scale it accordingly as explained in the picture. Place it just at the edge of the cutting. 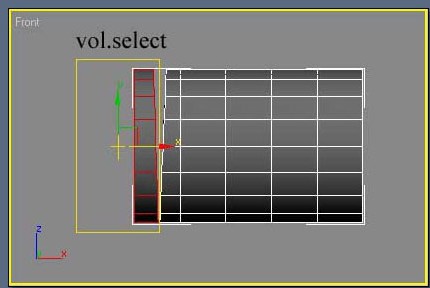 3) There after you can apply a bend modifier on top and use its parameters and sub-gizmos to animate it curving out while cutting. But for that you've play a bit with the parameters to get the desired effect. 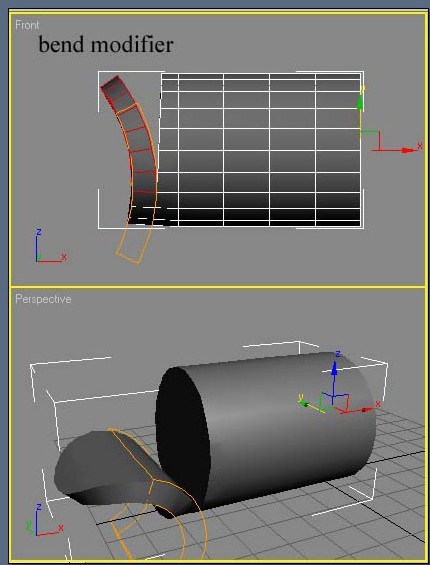 Cutting soft objects..(like cake) we'll again go back to the past and add something to it.. well this time you can model something like cake to cut off cutting, instead of a woddy cylinder. after you animated the axe or "knife" in the BOOLEAN sub-object then select the cake object from its sub-object. go down the modify stack to the editable mesh. There go to vertex mode and select the vertexes which might be affected while cutting the cake (ie. at the cutting edge). turn on "soft selection" increase it desirably and set the pitch to" .5". Now turn on animate and move to frame 30 and pull the vertices down..so as to simulate soft pressing effect. for separating the piece here u might slide the x-from gizmo instead of making it fall as a cake doesn't fall..while you cut it. The rest of the steps are the same.. and it's your creativity in how well you can cut a cake..

For this part we wont use the previous steps. follow this.. 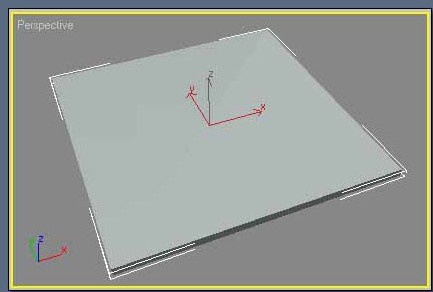 2) Now create another box with width 7, height 300 and length 20. Increase the height segs. to 50. Name it crack. Now rotate it 90 degrees, and fit it horizontal.... now apply taper modifier to make the front part narrow. in 'taper axis' use primary Z, and effect X. see the image. 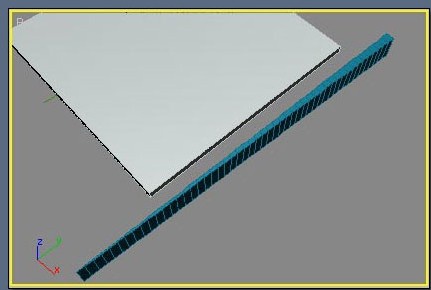 3) Next, create a spline on top view. Create it in a zig-zag style..as you'd like the crack follow.. as we'll use same spline to create the crack path. Be sure not to use corner type vertices as they will create sharp edges, only use bezier type. See the image. 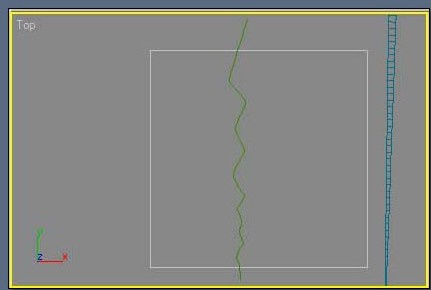 4) Now select the "crack" and add path deform modifier to it. Pick the path you've created. Now animate it following the path.. you can use either "percent or stretch" parameter to animate the cracking effect. at this stage adjust its position over the 'ice' object. try to cover out its height (thickness) see the pictures 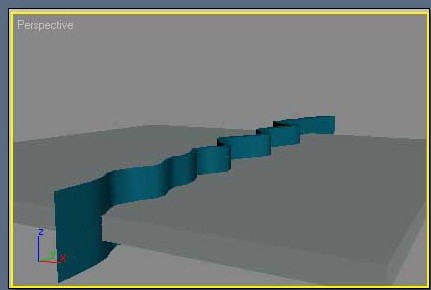 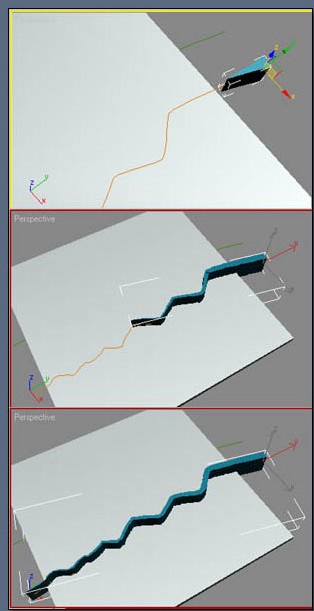 Now select the "ice" box and go to boolean & pick the "crack" now you'll see the ice getting cracked.. 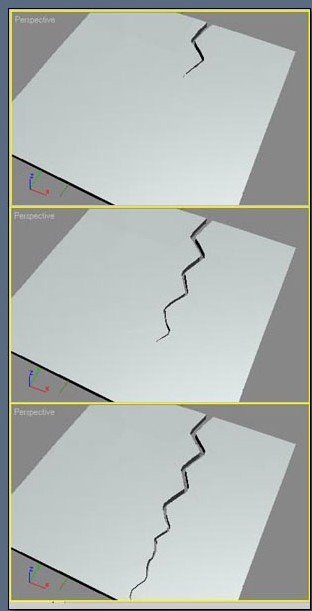 Next we can repeat the same steps... using the X-form to separate the crack. see
the image 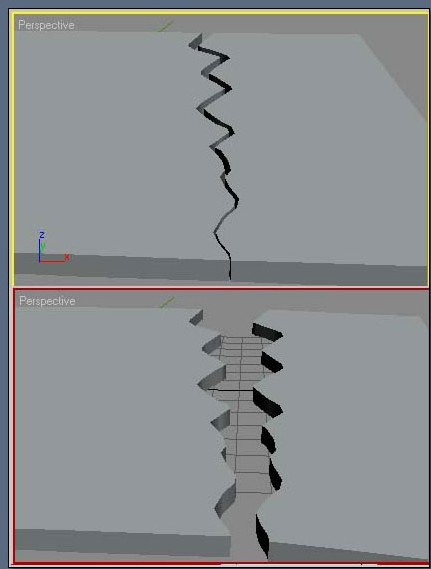 This section covers texturing of objects which r bieng cut..which include texturing of the outer surface as well as the inside visible surface..(say when a wood is cut you will be able to see even the inside concentric woody surface) for this
you may need to start form the beginning... let's say the previous chapters are for practice.. so let's texture a cutting wood:

1) When you've created the cylinder "wood" before doing anything apply a wood bitmap texture to it. See the image. 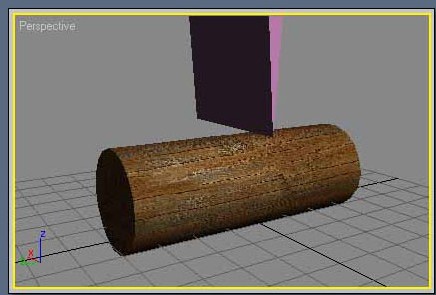 Follow the same steps to cut the 'wood'. Now when you have animated the boolean, then you will notice that the inner part of the wood has wood texture with face map (that is one whole map per face, which looks highly tiled) see the image. 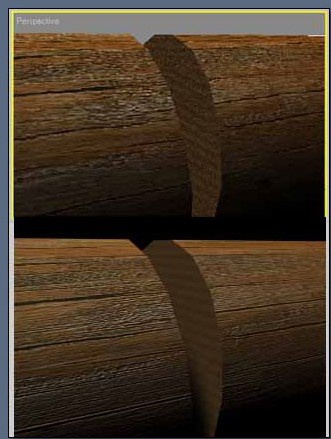 2) To fix that apply edit mesh on top and go to poly-mode, here you'll see the intersecting polys are already selected.. 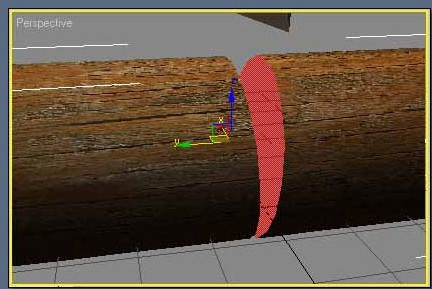 Now go to frame 30 (where the cutting elements are separated) and apply to that sub-object, a bitmap with some texture like the inside part in wood....(search for such an image or create your own)

3) Then apply a UVW map modifier on top with the' poly sub-object mode' active (or it will alter the previous wood mapping co-ordinates) let the mapping type be "planar"... NOW your mapping tension is solved.. see the image 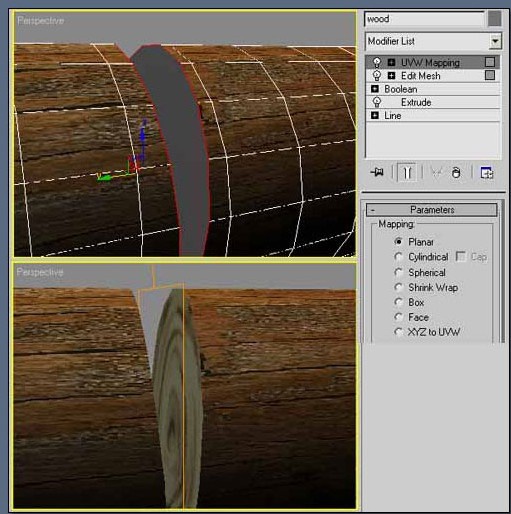 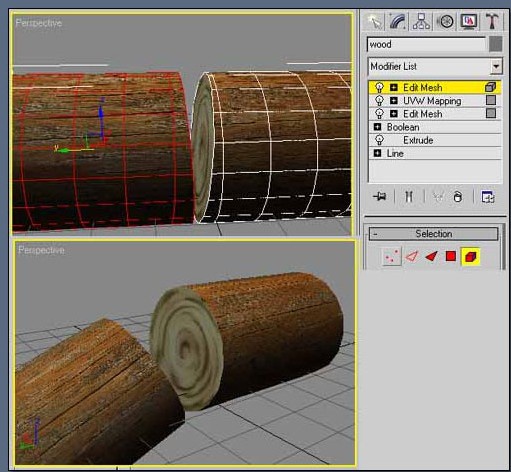 This way you can get a completely textured cutting animation.. 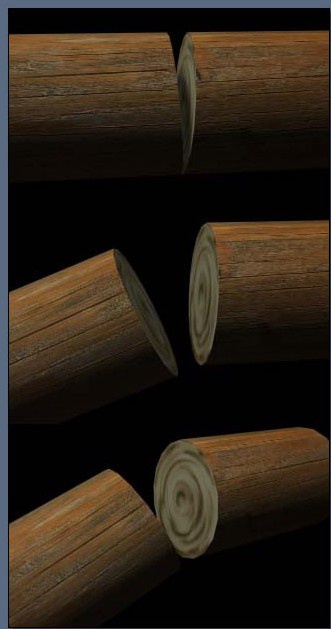 Though this was a basic idea for creating such cutting animations using BOOLEANS, though you can experiment on your own with combination of boolean and some modifiers to create for awesome dynamic effects.. though BOOLEAN has some problems, like is alters the mesh topology, still it can produce some decent effects and you can play a bit with it to get the effect you want.