Sculpting a magical boy in ZBrush

Vichar BN goes “Z Magical” by creating a boy-next-door character with magical abilities in this ZBrush tutorial. Use it as inspiration for our 3dtotal character contest! Or just learn some new techniques. Check it out!

My name is Vichar BN, I hold a Masters degree in fine arts specializing in traditional sculpture. With over 20 years of work experience, I am currently with Technicolor India as Department Director in the Games Division. When 3dtotal asked me to create something themed "Modern-day Witch or Wizard,” I thought of using the opportunity to create a stylized character with magical effects in ZBrush.

Magic becomes art when
It has nothing to hide
- Ben okri

The main goal for me on this was to find ways of creating magical effects in ZBrush. I thought of trying something different from the clichéd way of looking at magical characters. I thought creating a boy next door with magical qualities would be captivating.

Magical characters are fascinating. They are wielders of magic and product of magic. They usually have super-human powers of varying kinds, from mighty powers to simple spell-casting abilities. 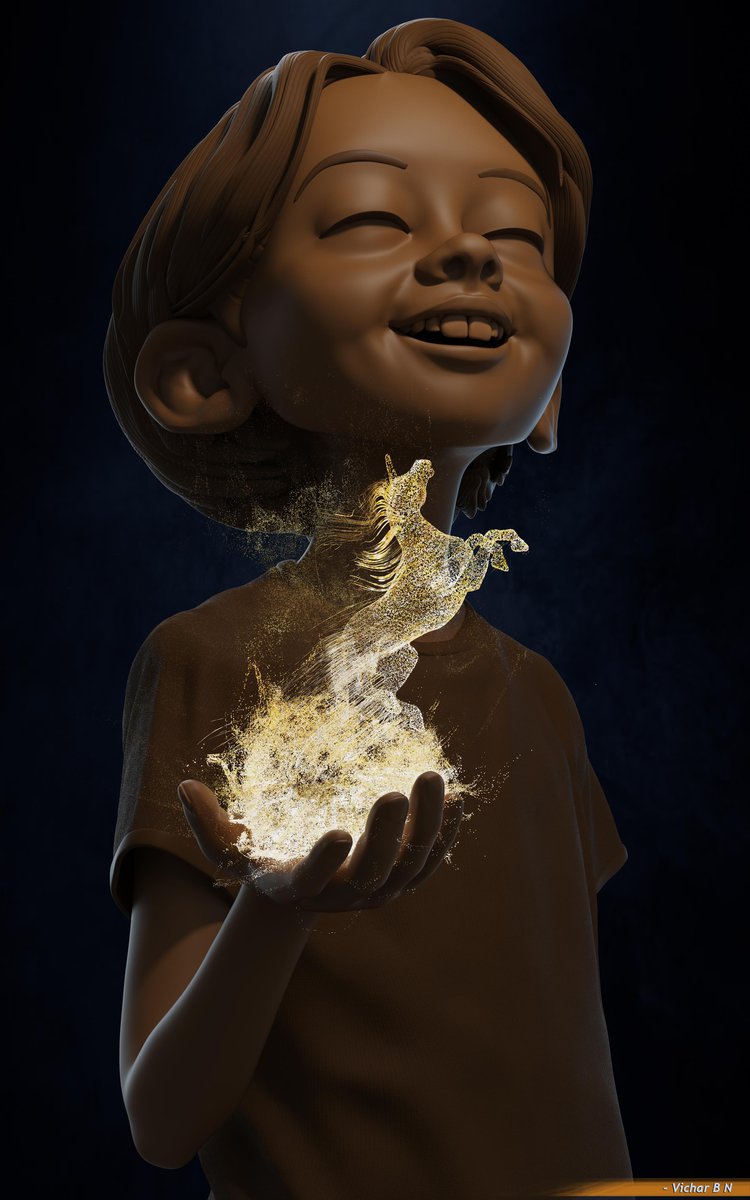 When creating 3D art, be it realistic or stylized, preparing reference materials is one of the most important parts of the process. Since the creation of any art asset starts with building references, you can go as far as saying that the final quality of the finished product is largely determined by the efforts you put into reference building in the beginning. So, I would say, gathering references is the first step in the process. 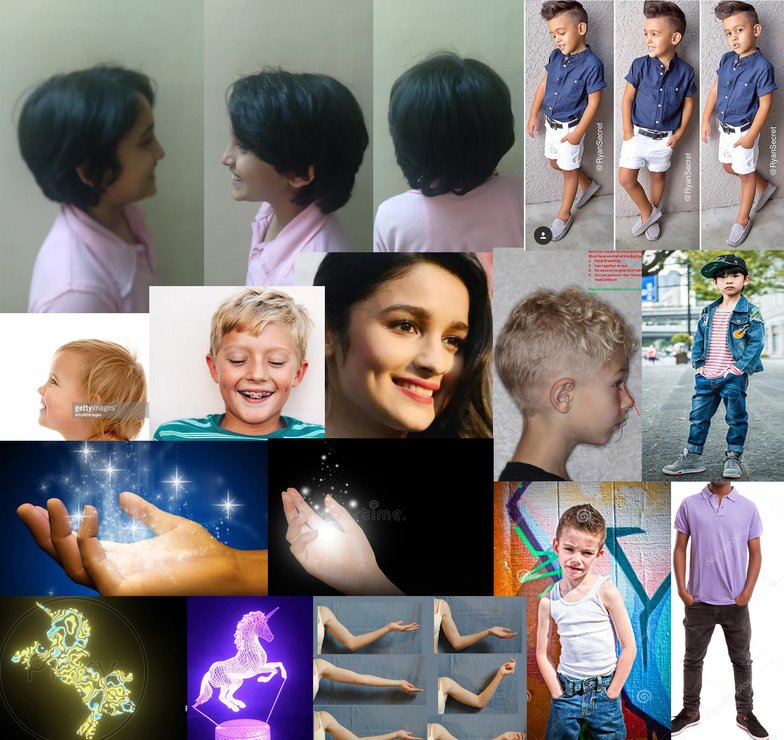 I spent at least 1/3 of my time doing research downloading photos and analyzing them. I will usually make a collage. This way I get to know my subject better and I get a clear image of what needs to be done. I cannot stress enough how important this stage is.

I started with the Demo anime head in ZBrush. I used IMM PrimitivesH brush to block the body; and for hands I used IMM B Parts as a starting point. Once I was happy with that, I did a low dynamesh and started sculpting and refining the sculpt. After reaching a certain stage in the sculpt, I did a polygroup followed by zremesher and polished the sculpt, then added more details and created hair form IMM brush and teeth. I also added surface noise on the cloth and hair for surface breakup.

I used the most basic tools during the block out stage, like the Move brush, Clay Tubes brush, Dam Standard brush, and Inflate. Apart from that, I used masks and polygroups and tried to keep the topology as low as possible, so that it’s easier to manipulate the shapes and move things around. 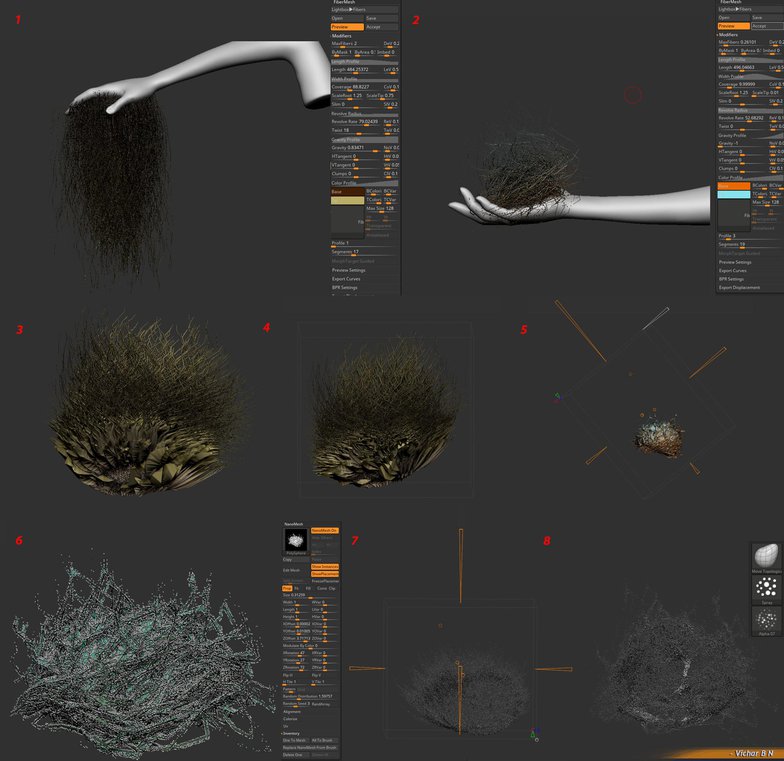 The Smooth modifier applies a smoothing to the current object or its unmasked part in a similar way to the Smooth function found in Tool > Deformation > Smooth but based on a bounding box side direction. The smooth effect will go gradually from the side of the stretched cone to the opposite side, from 100% of the value to 0% of the value of the smooth set by the cone.

Sculpting the unicorn and effects 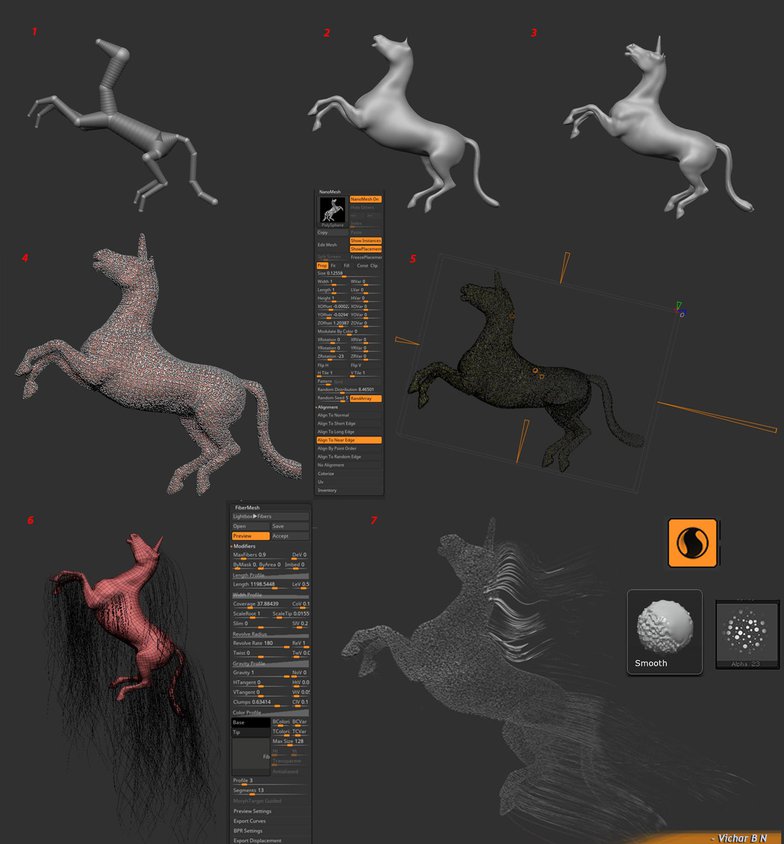 Note: keep reading the sculpt with BPR render to get the understanding of the effects and look and feel. 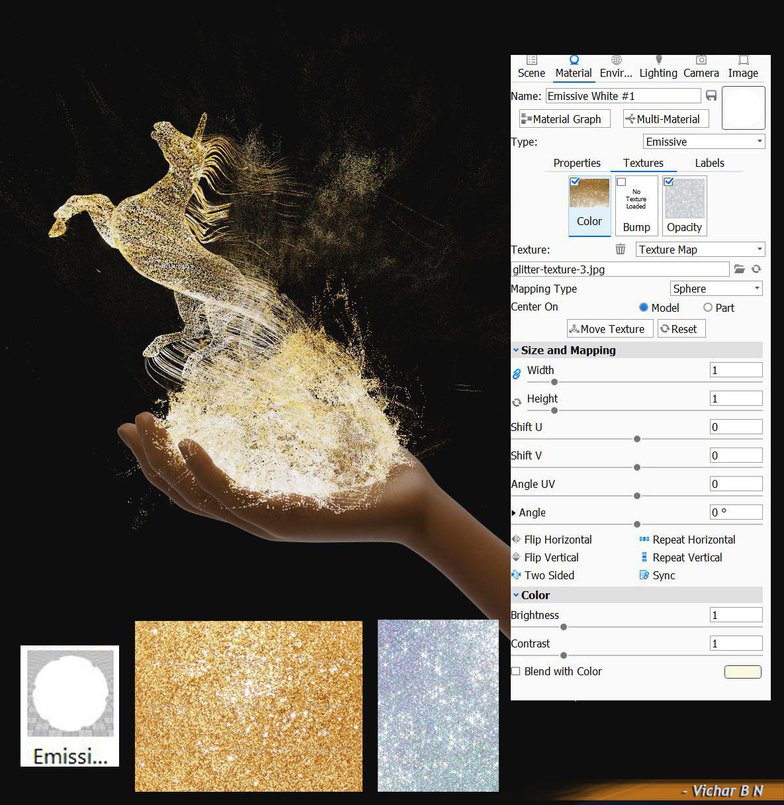 I used light emissive material, and for color I used gold glitter. For opacity I used silver glitter image to get this magical feel of the effect. 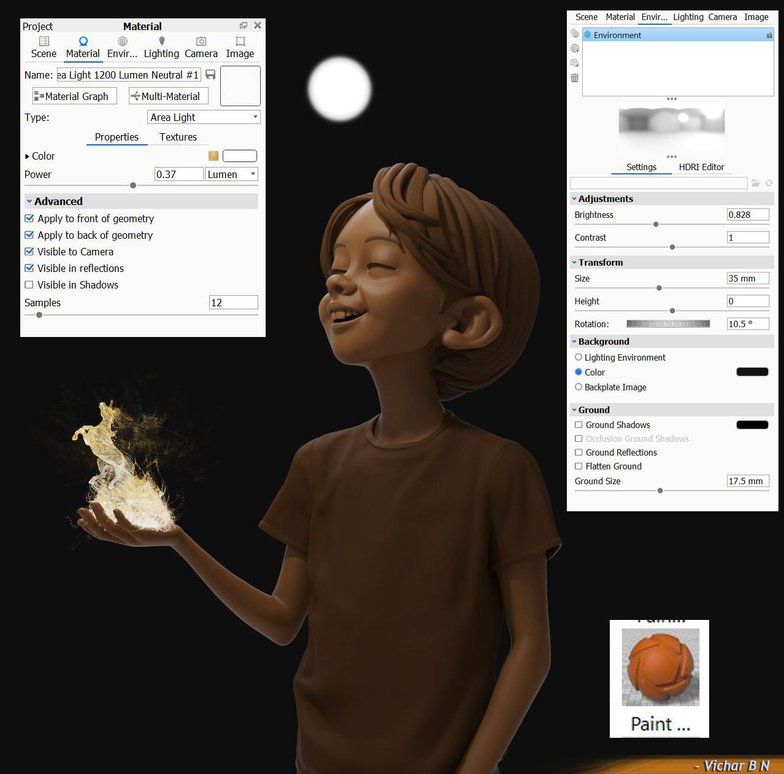 For the body, I used a paint material and changed the color and reduced the refractive index. For the environment, I used the default HDRI map from KeyShot and played with the brightness. I also added an additional area light with a gold glitter image for the color to get some extra light on the sculpt. 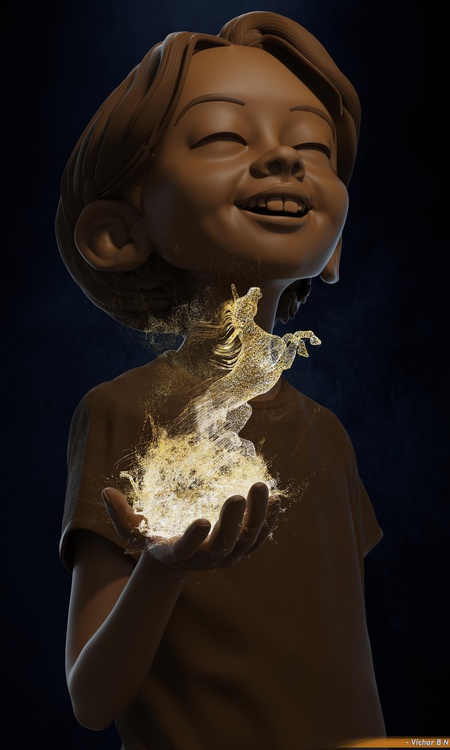 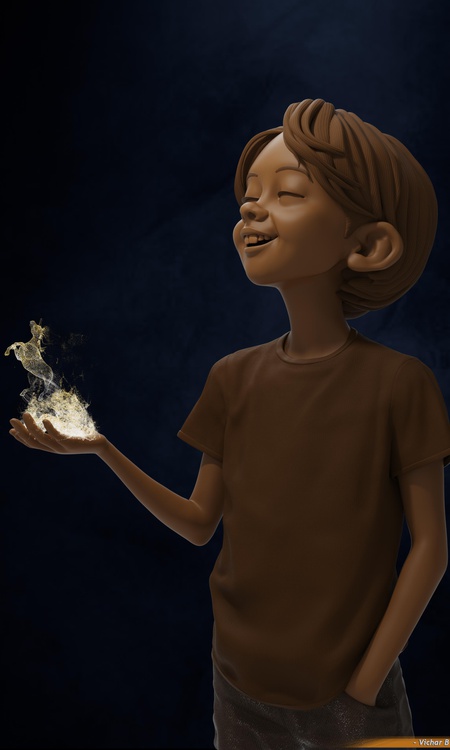 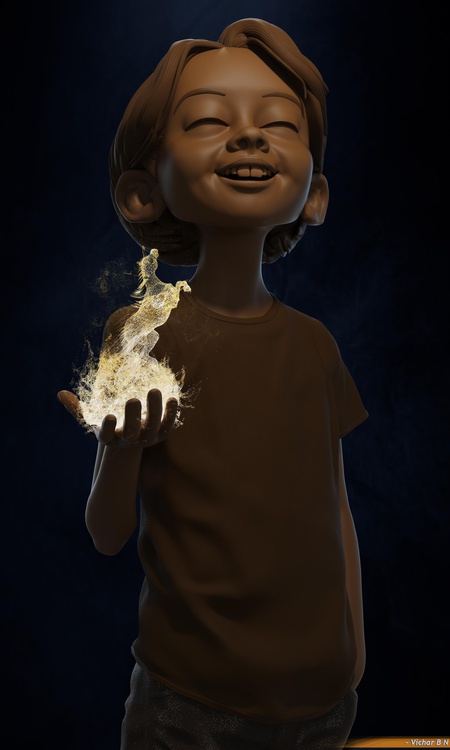 I hope you enjoyed reading this as much as I enjoyed creating it. Looking forward to seeing more z magical sculpts from fellow artists. 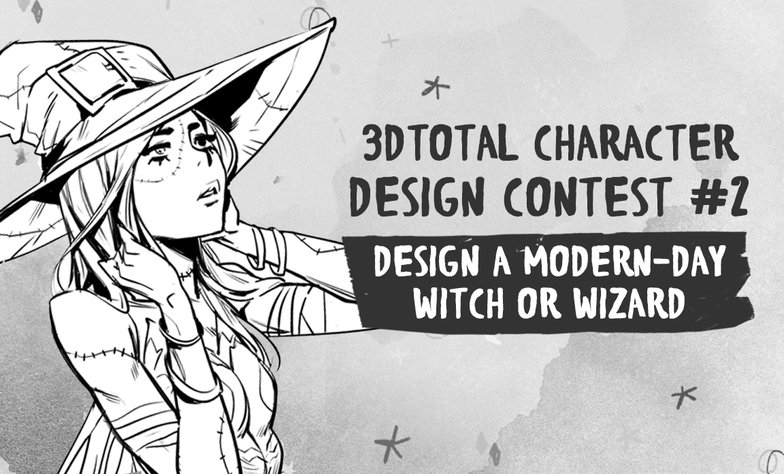