Well in this tutorial I'm going to show you them and what they do!

Don't know how to run scripts? Well i'm going to teach you. Open max, then click "MAXScript" at the top tool bar, then click "Run Script..." after go to the pluginscripts folder and select a script.
Don't know where or what the script just did? Well go to the "Effects" menu under the "Rendering" drop down list and click "Add" 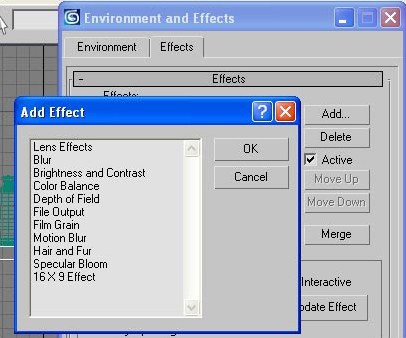 Ok now that you know how to use scripts, lets see what they do!

But before we do that here's my teapot test scene with not effects added to it so we can use it as reference to see exactly what the effects do. 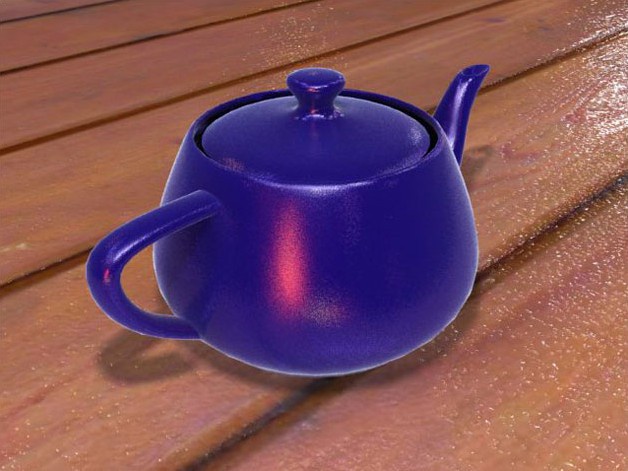 This one only has 2 options. "Top/Bottom cropping", which just says how big the border will be and the other option is the "Border Colour". Guess what that does :p 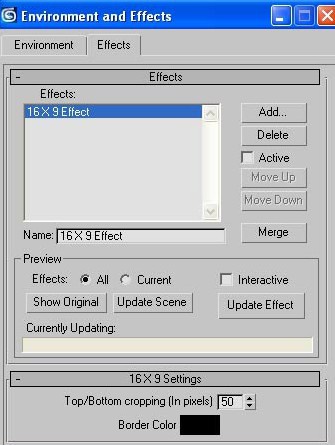 This effect adds letter box borders and that's all 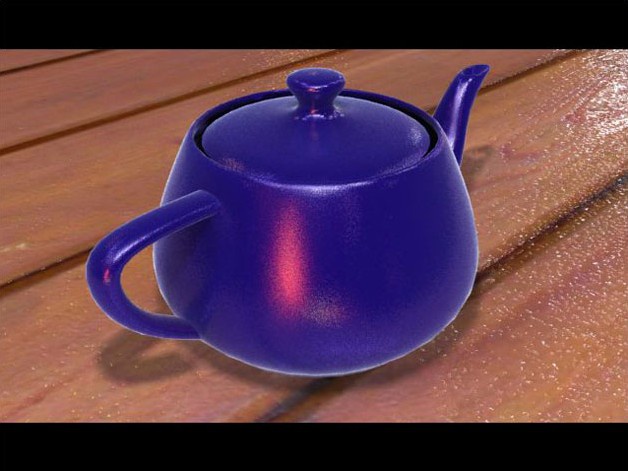 The next effect is "Checkerize"

It has 3 options, "Checker size", "Checker Colour" and "Alpha Value" I'm pretty sure that those don't need explanation.

This Effect adds a checker effect to the image, I'm not sure why you would want to apply it, but it could be good if you're in an artsy mood or something. 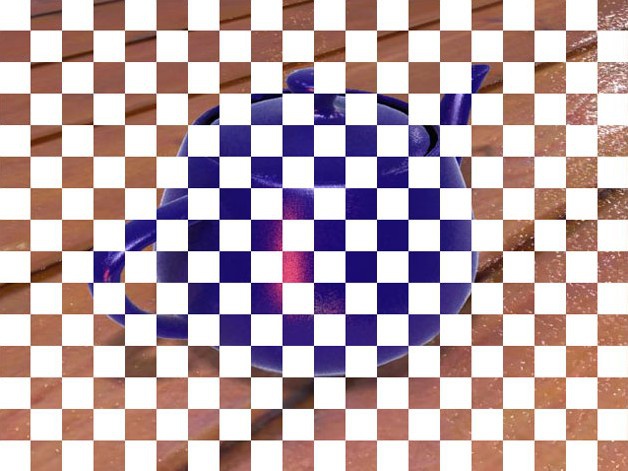 The next effect is "Film Age"

This one has a lot of options to mess around with, there are way too many options here for me to show what they all do but they are pretty self explaining. So I suggest you go and experiment too see what kind of effects that you come up with. One cool thing about this effect is that you can save and load presets so if you make something really cool you can save you settings and send them to friends or use them with other scenes and projects

Here we have something really nice, it gives your image that really old look. Well I'll let the image explain it. *Note this effect can take a while to calculate, it took 21seconds for this scene 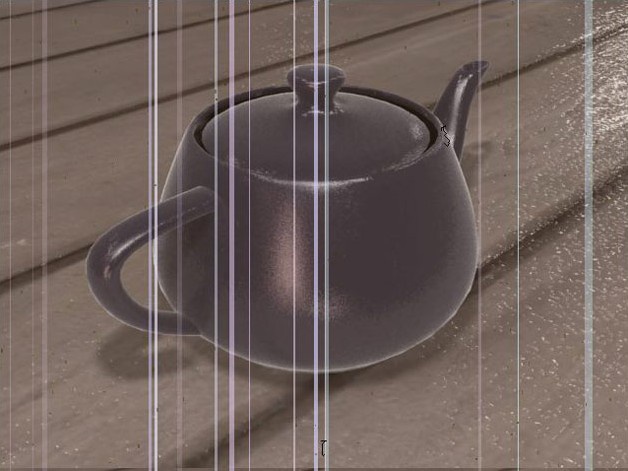 The next effect is "Frame Jitter"

Here we only have one option, which is "Frame Jitter"

What this effect does is it displaces the image by the amount of pixels you've selected in the jitter option, this effect is for when you render out animated sequences. You can see what it does at the bottom of this image (Rendered with Frame Jitter = 20) 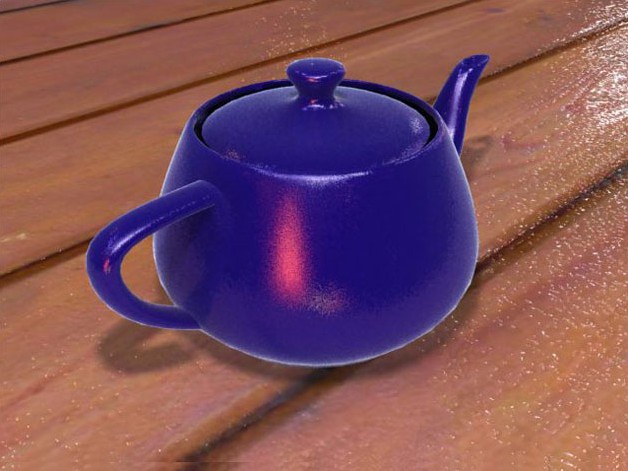 The next effect is "Frame Number 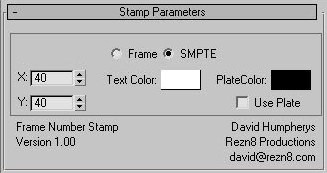 This effect has a few options; "Frame" which is the frame number or "SMPTE" which is the time, "X" and "Y" which are where the stamp will go, the other 2 options are "Text" and "Plate" colour and if it should use a plate or not. 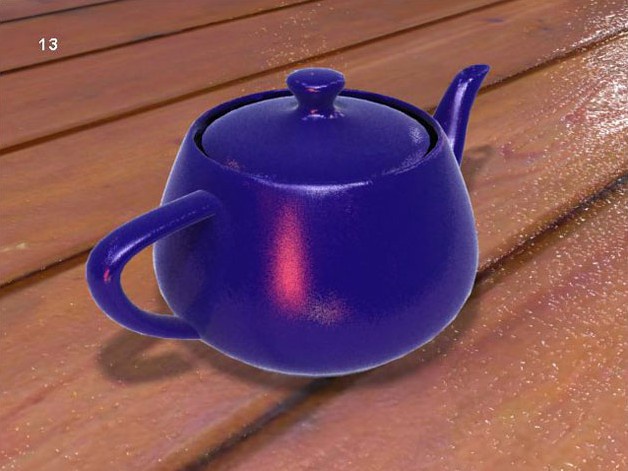 Next effect is "HSV"

HSV which stands for Hue, Saturation and Value has 4 options "Affect Background", "Hue" which will change the colour of the image, "Saturation" which is how much colour is in the image and "Value" which is how bright the image is. 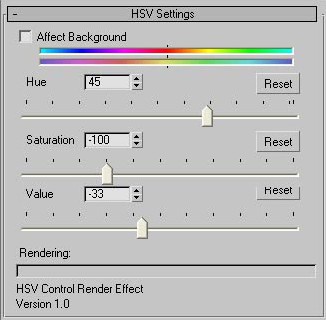 This one is kind of like having a part of Photoshop in Max, it can produce some interesting effects and it's recommended that you use "Interactive" mode with this effect so that you don't have to keep rerendering the scene to see the updates 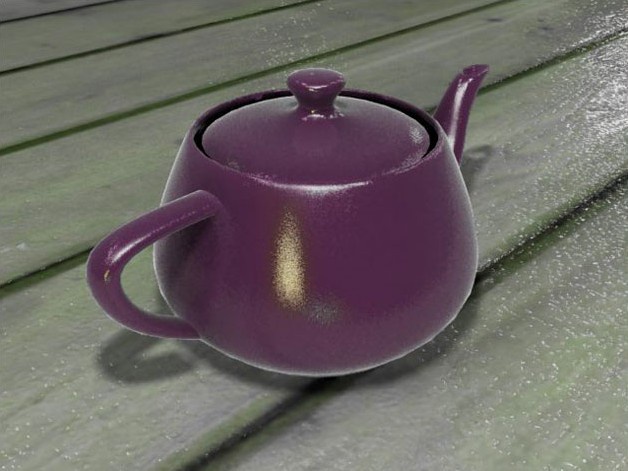 Next effect is "Monochrome"

This has 2 options; "Affect Background" and "Monochrome Level" the higher the level the whiter the image will be

This effect makes your image "Black and White" and gives you some control over it. 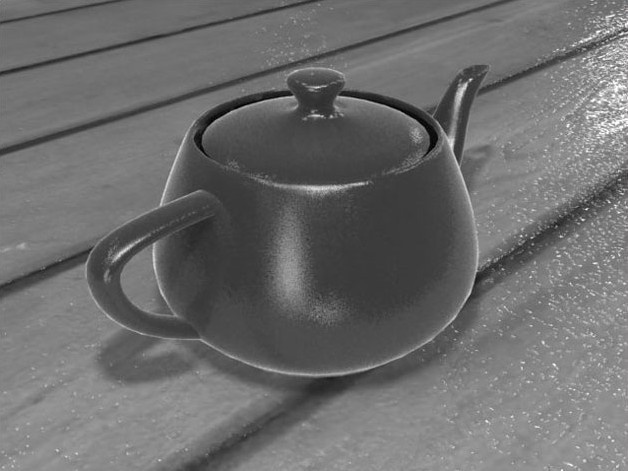 Next effect is "Mosaic"

We only have one option here which is "Cel size" which determines how distorted the image gets.

What this effect does is give your image a pixilated look, like when zooming into a low resolution image or when they censor private parts in the media. 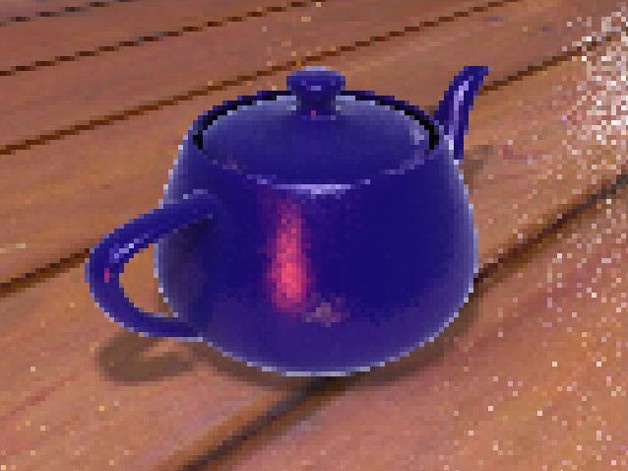 Next Effect is "Specular Bloom"

This effect has 4 modes "Bloom, Haze, Glow and Stocking." Each provides a different effect. The rest of the options are self explaining. Experiment with them to see what looks good

This is my favorite render effect! What it does is apply a glow to the whitest part of the scene. It's extremely useful especially when doing animations that you want to add a bloom effect.
*Note my test scene does not exploit this effect to its max, with the right scene it can make it look much better.

Here we have "Bloom" 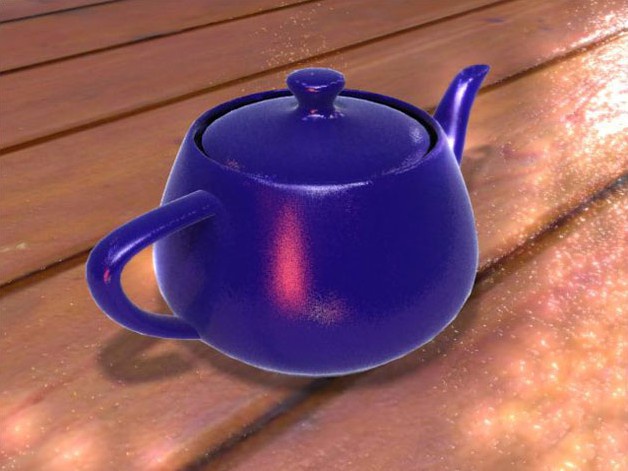 Here we have "Haze" 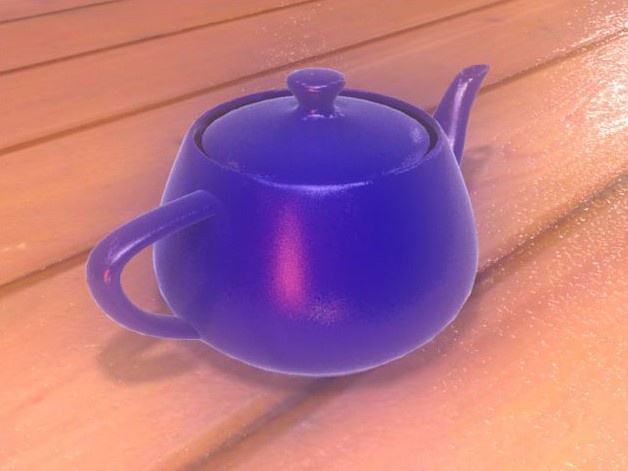 Here we have "Glow". 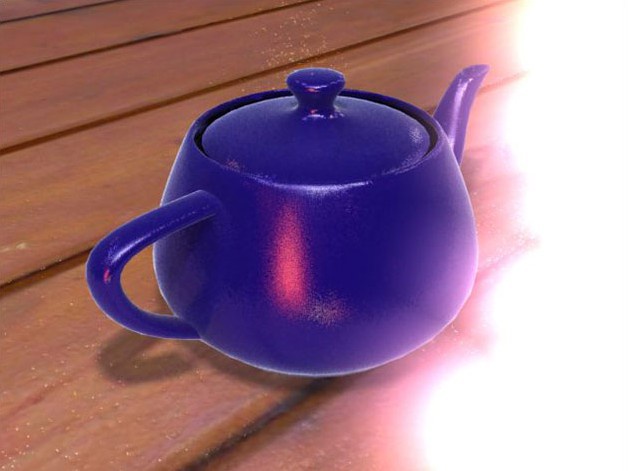 Here we have "Stocking". 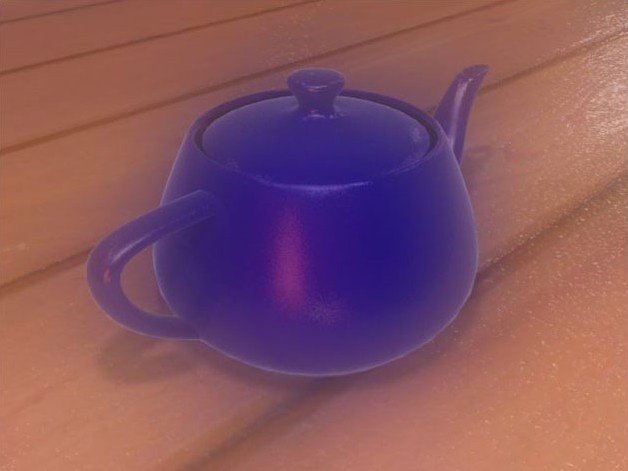 The last effect is "TV Lines"

Here we have 4 options which explain themselves, nothing complex here. 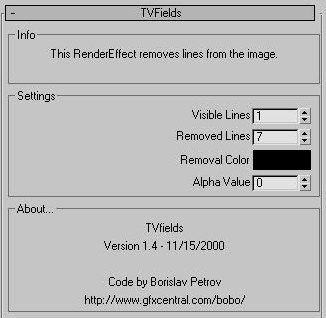 This effect simulates the effect that TV's have by putting little black bars across the image. 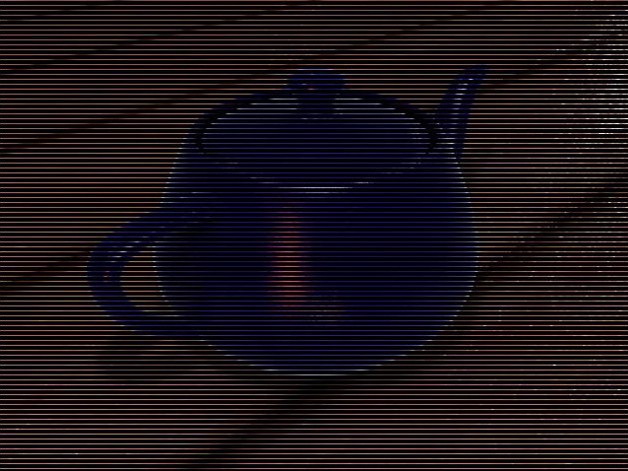 Well I hope that you've learned something from my tutorial. Here are some final tips.

- If you want the scripts to load up every time Max starts up so you don't have to keep running them then copy paste them to "Maxroot\scripts\startup"
- The interactive option is very useful when you don't want to keep re-rendering you image.

If you have any Questions or Comments email me at archerx15@yahoo.com