The WarChild is a texturing challenge that I took on as an endeavor to further my texturing abilities using what I know of LightWave's layer based textures and to learn more about the new NODES system in LightWave 9. The first version I textured was a theme of a Roman solider or Gladiator type character that had seen his fair share of warfare. The total time I put into it was approximately 2 days as I experimented with NODES and weight maps, something that I had not tried before.Â  Having a fair amount of knowledge of LightWaves layer based textures from past versions of LightWave I was determined to get more into NODES than than layers.

The second version was something I wanted to attempt being the avid Star Wars fan that I am. Â I envisioned a "Clone Trooper" version keeping a "Medievil" theme to it based on the characters clothing and armor. Using the knowledge I had learned from the ALL procedural version. Â I embarked on this new version using image maps as well as the Node editor and layer based texturing methods. 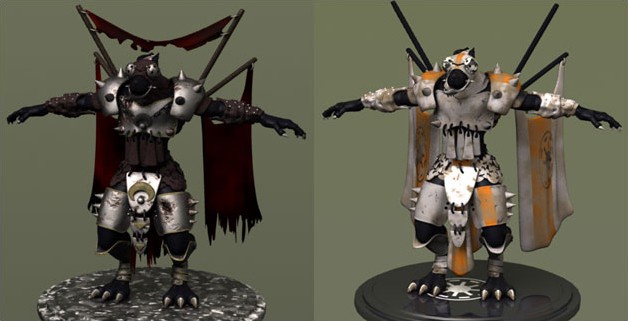 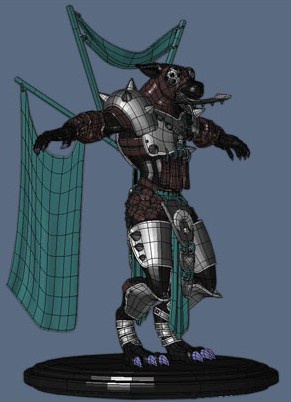 To date this is the most texturing I believe I haveÂ ever done in my five years of using LightWave.

I experimented a lot and spent several hours just playing with and learning how the Node Editor worked, using different 3D textures and gradients as well as 2D textures and Mixers applied to weight maps and going from there onto the actual plan I had for both versions of the character.Â  The torn flags, banner and cloth hanging from his belt was something I knew I wanted to focus on as well as his armor.

I eventually used a Marble procedural applied to the flags surface and a gradient to achieve the torn look I was going for, Still being very new to Nodes I wasnt able to completely get the ragged edges to the material like I wanted, I knew I could do it with images but here again I wanted this to be completely procedural and no images. 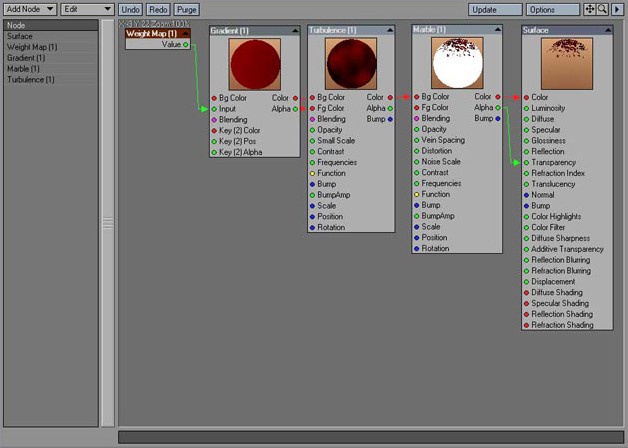 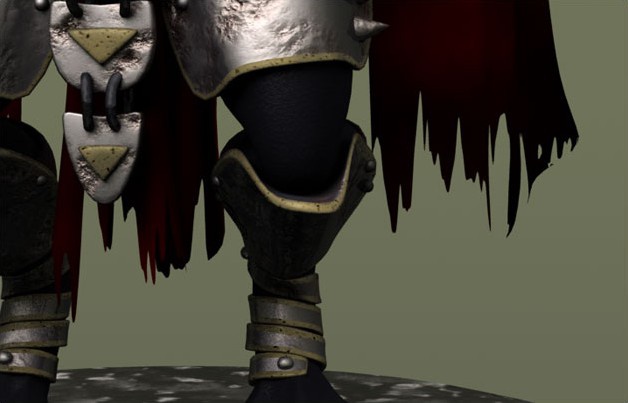 For the Clone Trooper version I wanted a completely different look from the Gladiator version, I did struggle with the idea of not having the torn flags and cloth as I really liked the idea of it.Â  I essentially went with my reference of a Clone Trooper which did not have any ragged cloth at all.Â  I knew I wanted to achieve a battle worn armor look as well to this versions armor as it only seemed fitting.Â  For this I decided to use a technique I had learned from a tutorial a friend of mine had made that is very cool and simple to use.Â  Which can be found here :-
http://meshweaver.com/framesets/framesetproductsweatheringtop.htm 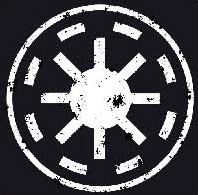 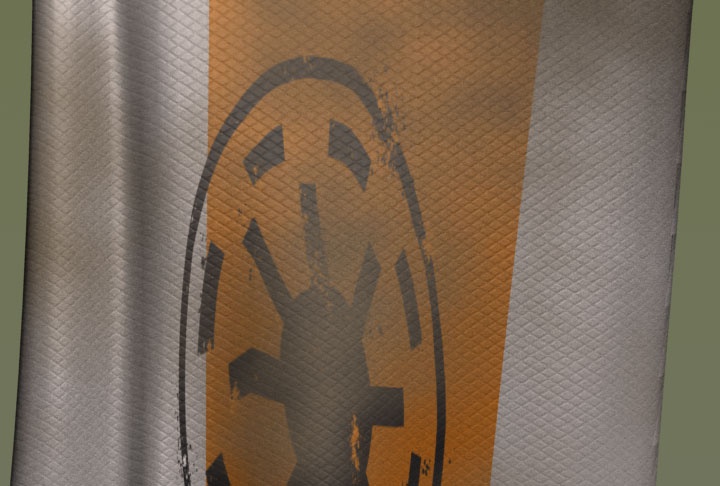 I also wanted to steer away from the armor look on some elements of this characters costume such as the arm wraps as I felt they could easily be a white leather of someÂ kind, being Star Wars based anything is possible. =) This was the easiest of the textures, I found a simple diamond pattern and applied it to the bump and spec channels to give it some depth after thatÂ I simply used basic layer procedurals such as Turbulence to dirty it up all over which I then applied to other elements of the model. 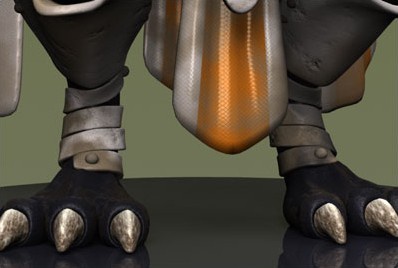 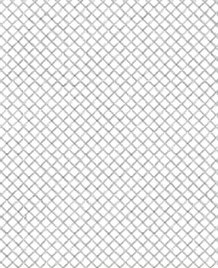 The light was somethingÂ I didn't spend a lot of time on as it was set up to be just a WIP scene. I used 3 area lights, one Key, one Fill and one Back light set not to cast shadows.Â  The Key and Fill had warm colors with low intensity while the Back light was a cool color also with a low intensity.Â  With both characters I had some elements that needed to reflect a background, for this I used a technique developed by another friend of mine some time back which can be found here http://lwg3d.org/forums/showthread.php?t=16580Â and it worked very well in my opinion. 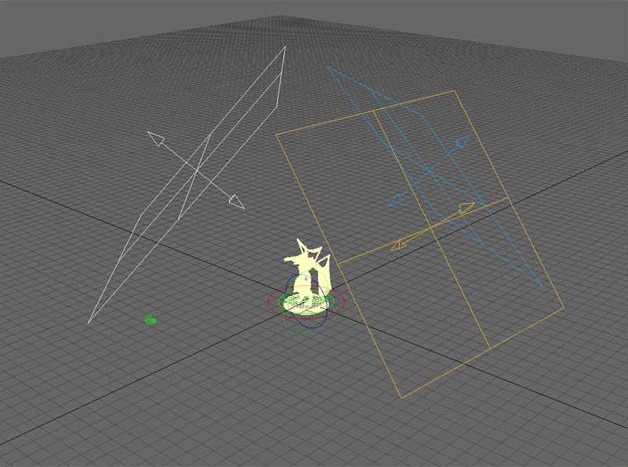 Over all I am very pleased with the final results and after receiving some very useful critiquing from William on both versions such as setting up UV's or weight maps to have the rust, dirt and grime intersect with the spikes on the shoulder armor on both versions as well as the other armor pieces,Â and the fantastic suggestion of replacing the arm wraps on the Clone version with more plate like armor that would be found on a Clone Trooper I fully suspect I will be revisiting this project soon and hopefully achieve a higher level of detail than I have now.

To William for supplying the character and taking the time to take interest in what I had hoped to achieve with this and his suggestions as well as the friendship I feel I have started.Â  My good friends Bill Simon, Fabio Passaro and Wes Chilton who have inspired me and encouraged me to ultimatly attend the DAVE School to help further my knowledge of CGI.

As well as Bob McKain for having the LightWave Group forums open to the public in the first place since that is the CG home I found in the very beginning. And finally my dearest and closest friend Jodie Hunter who has been my inspiration in acheiving all of my lifes goals.