This work was created to commemorate my childhood; the inspiration was from my living environment. Although many years have passed since I was a child, the images are still deeply engraved in my mind.
At the beginning, I just painted a very simple sketch for the concept, and then in 3D software I created the initial layout of the scene. In order to grasp the overall ambience better, I made a simple lighting setup with only the basic models in the scene (Fig01-02).

This made it more targeted when adjusting model shapes, details and the layout of the scene (Fig03 - final model). 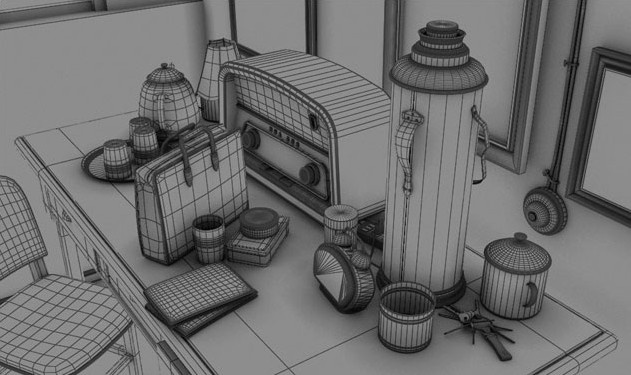 In this project, almost all of the textures used were from 3DTotal Textures Volumes 1, 5 and 6 R2 (Upgrade) DVDs, which are great texture libraries with the perfect textures for this kind of work. Nevertheless, I still had to adjust some of the colours and textures and add some extra details along with some of my own photos. Some parts of objects required special textures, and sometimes a mixture of textures (Fig04 - 06); some were painted in BodyPaint 3D (Fig07). 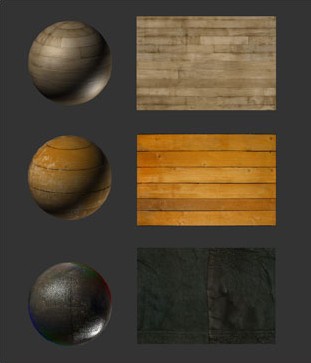 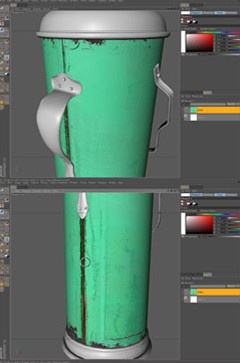 I used VRay Shader for its speed and stability. Many of the objects needed to be aged, and so I used the pictures to control the intensity of reflection to achieve the effect of aging on the reflected material, which was worn and dusty (Fig08 - 09). The desktop needed to appear to be greasy, so I used the interpolation glossy reflection of VrayMtl because this was the best and proper way to perform this action (Fig10). 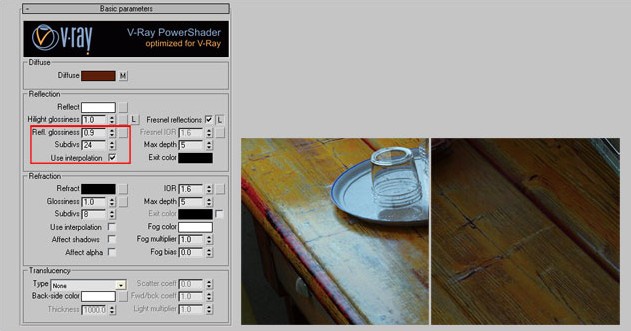 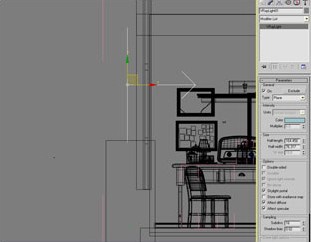 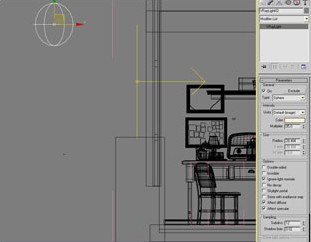 What the scene describes is an early morning, in which the lighting tends to be cold in colour and the intensity is not very high (Fig13). In the renderer GI settings, I used the Irradiance map for the first bounce and light cache for the second bounce. This was almost the fastest combination of the GI calculation.

In the V-Ray colour mapping setup, I changed the 'Linear Multiply' Type to 'Exponential' (Fig14). By doing this, the output of the image kept more colour in the details, which worked as a more favourable adjustment.

With the use of the 3ds Max Render Element functions, I can facilitate the export of highlights, shadows, GI lighting, and so on. In this scene I just needed to output z-depth and render ID for the final composite (Fig15). 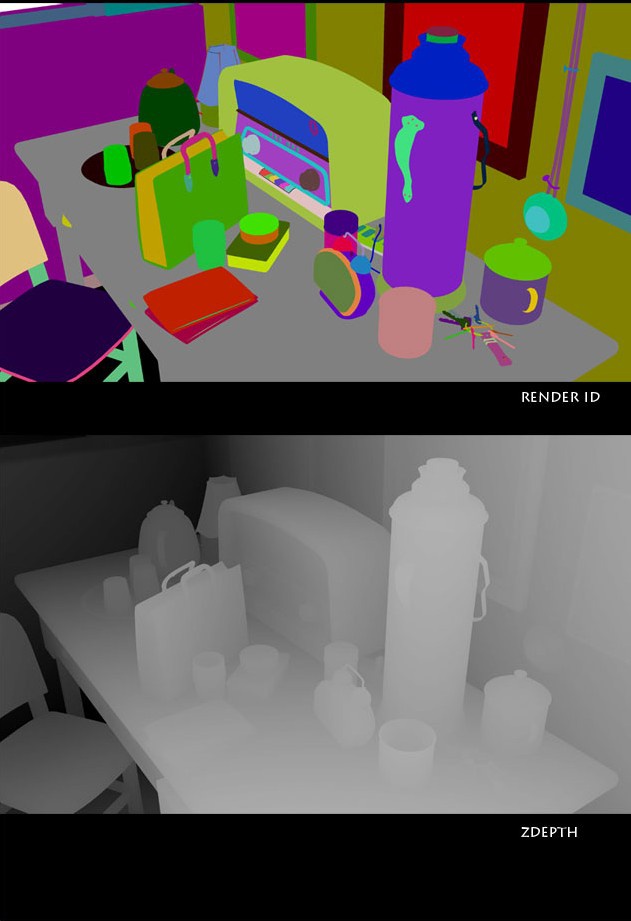 Through a series of adjustments in Photoshop, adding effects and so on, I completed the final image (Fig16).