Making Of 'Papageno The Bird Catcher'

I've always been interested in classic paintings and the old masters who are the fathers of the artistic movement in Europe and the US. This image is one from my Epic and Classical series. I didn't want to just mimic the same old painters' styles; with this image I wanted to bring in a new mix of modern techniques with the traditional way of reading a painting. Along the same lines, I decided to mix 3D and 2D to further that contrast in style.

The references were very important for this piece. The "Icar" or the Bird Man "Papageno" from the opera The Magic Flute by Mozart inspired me so much, along with a mix of Rococo style and a fantasy mood. The performance here was to bring a certain reality to the scene, but not photorealism. Like the way the old masters such as Rembrandt, Leonardo and Caravaggio did (Fig.01 - Fig.10). 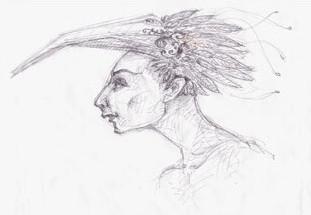 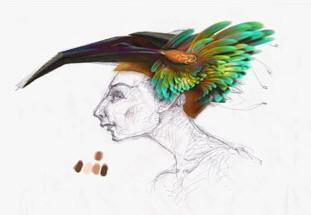 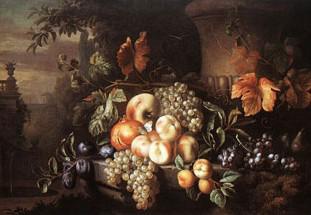 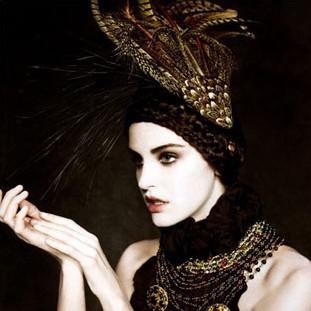 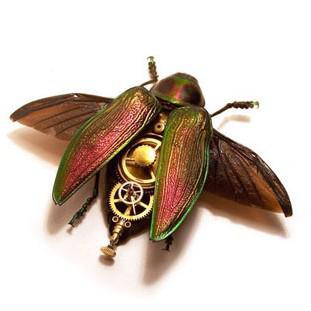 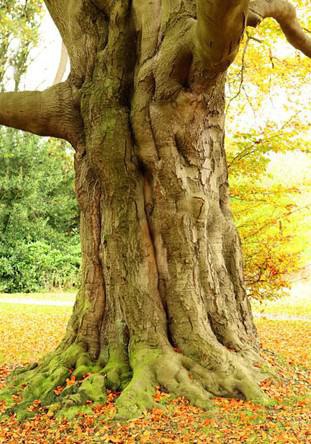 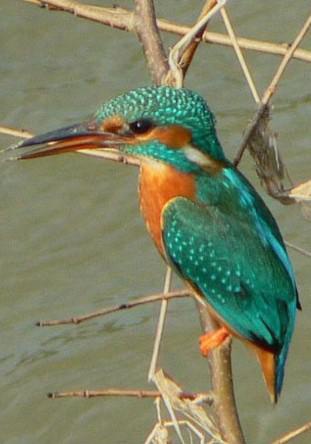 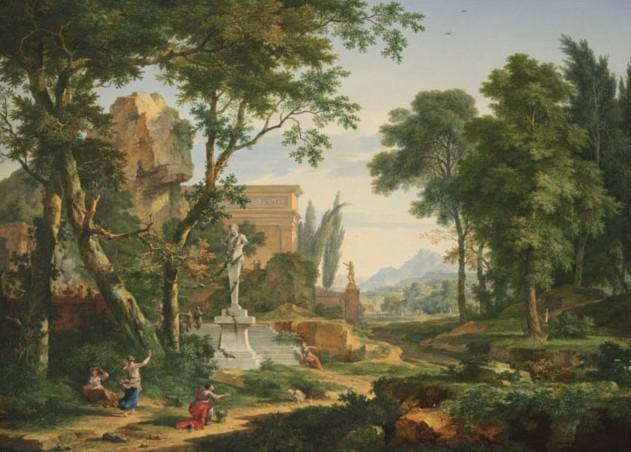 I begin working in ZBrush, drawing inspiration from characters in other classic paintings in terms of poses, skin color and shapes, while trying to bring a modern style to the face and a semi-realistic contrast. In comparison with the background and environment I decided to make my character slightly ugly. This was to increase the two opposing sides of the painting: beauty and ugliness.

I always export a base mesh from Maya in ZBrush and render a displacement map for each object. For the tree I decide to use ZSpheres because of the quite organic shapes. I used some alpha I'd created myself in Photoshop for the sculpting in ZBrush.

The background in ZBrush was the terrain, and rocky/herby ground that is so typical of classical paintings because of the Italian/Roman landscape. Modeling the ground was quite tricky. Finally I added some props like leaves, grass and rocks to give the valley some more details (Fig.11 - Fig.19). 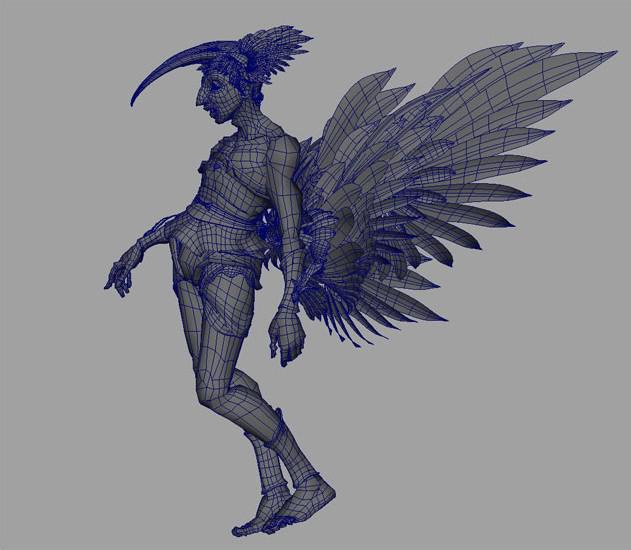 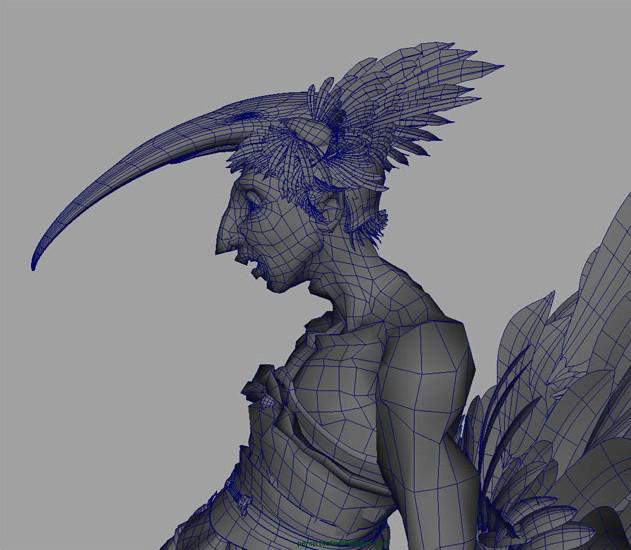 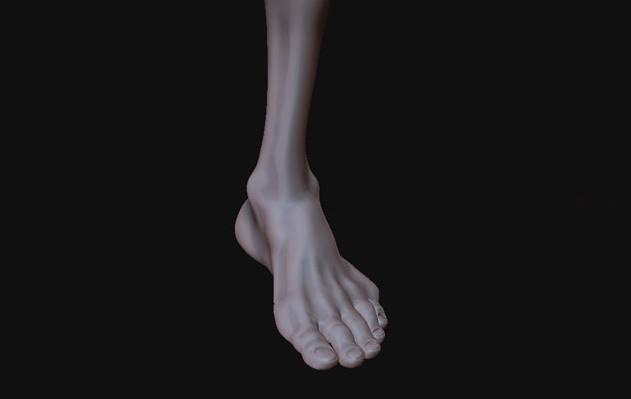 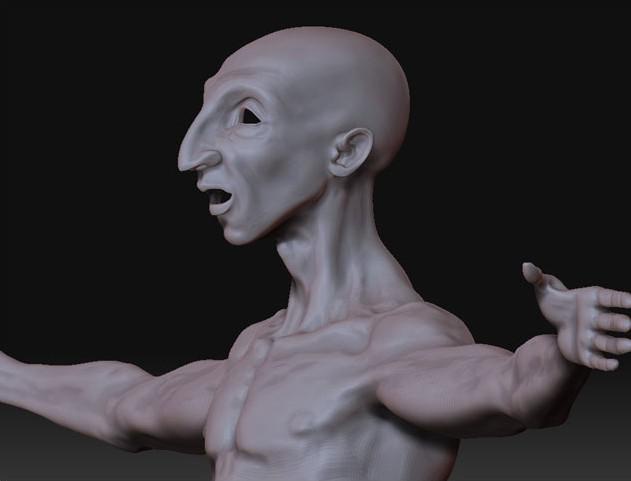 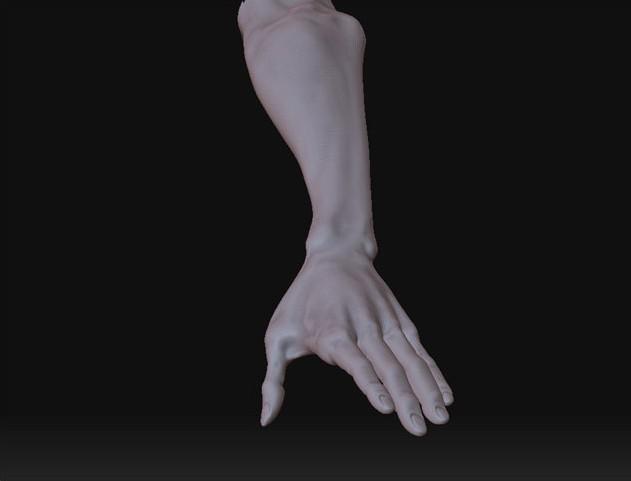 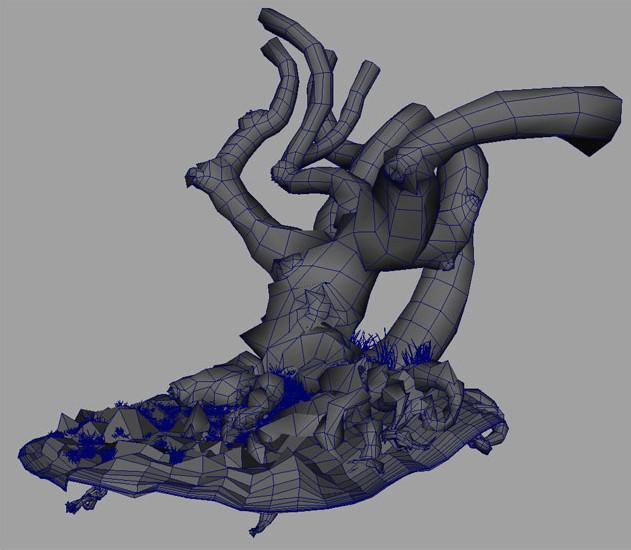 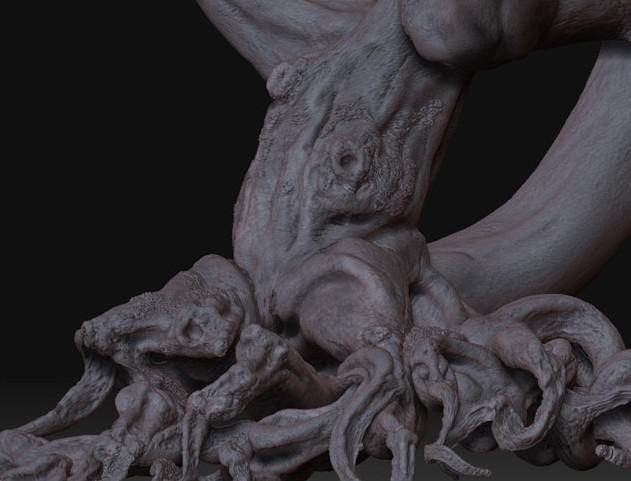 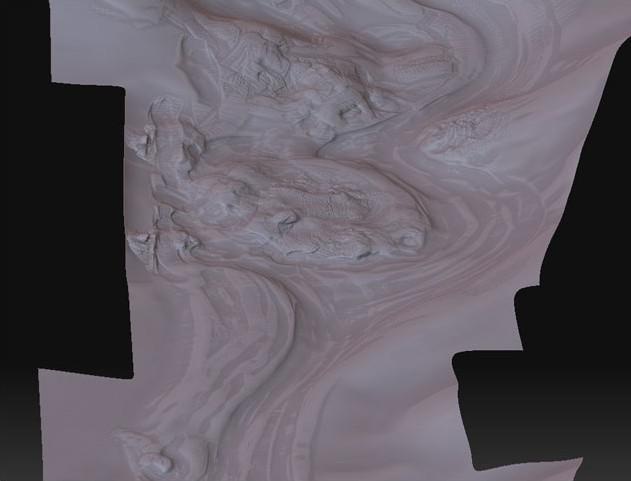 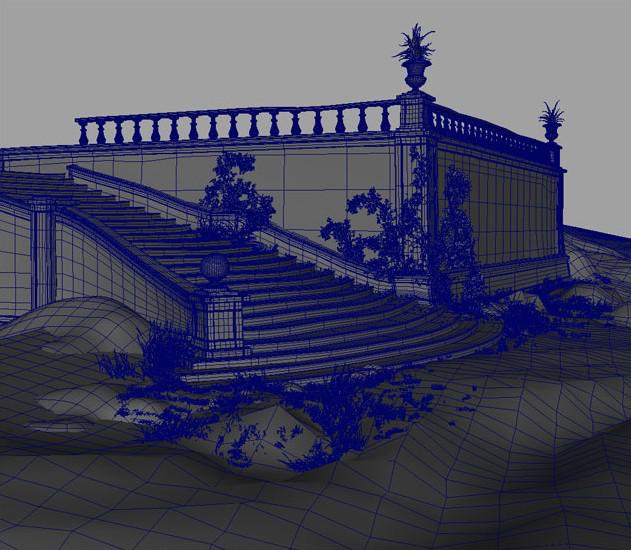 I defined the pose of my character with a pre-rigging package: SetupMachine plugin for Maya (Fig.20).

The texturing in the scene was done with Photoshop and mainly Mudbox. The reason I used Mudbox was because I prefer the simple interface when I want to texture objects. The sensibility is more realistic in this one I think.

Here are some pictures inside Mudbox. I used mainly stencils and custom brushes to paint from references (Fig.21 - Fig.23). 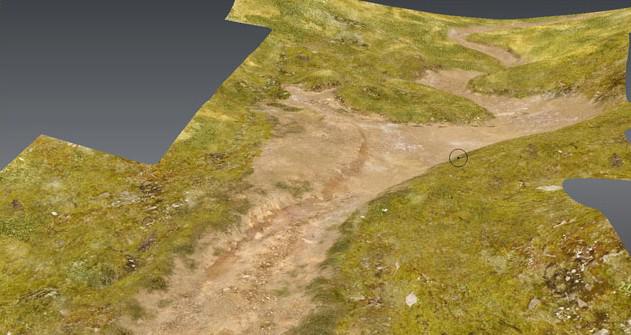 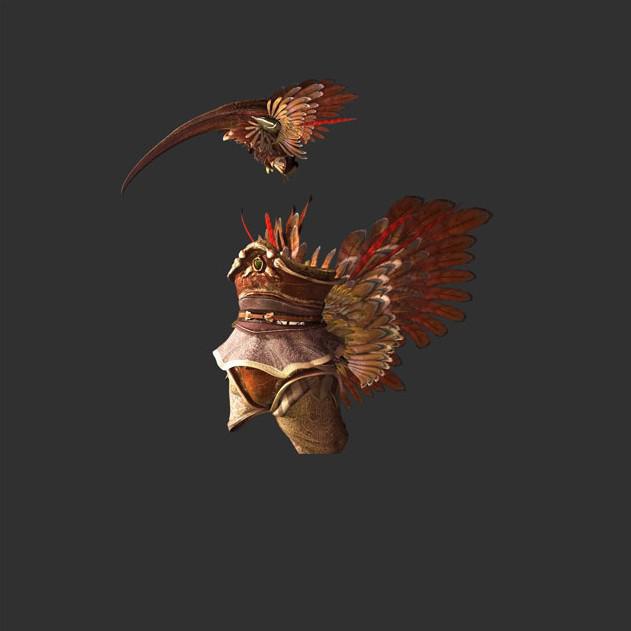 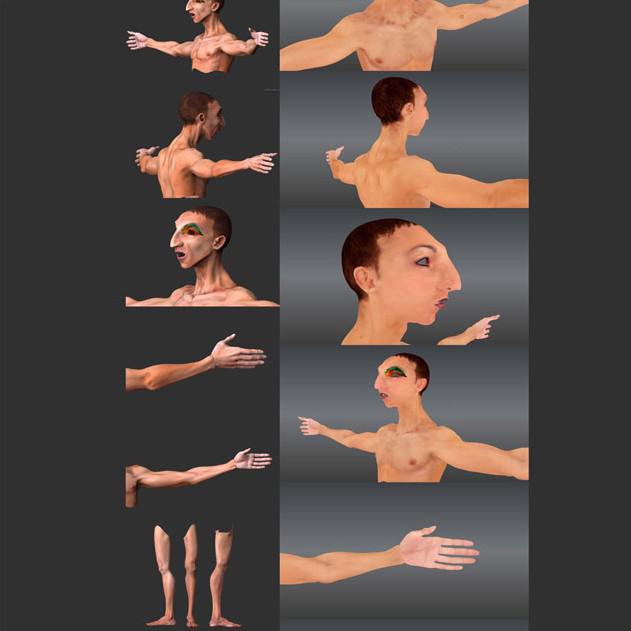 The details on the face include half texturing 3D and 2D details by painting in Photoshop after renders
(Fig.24 & Fig.25). 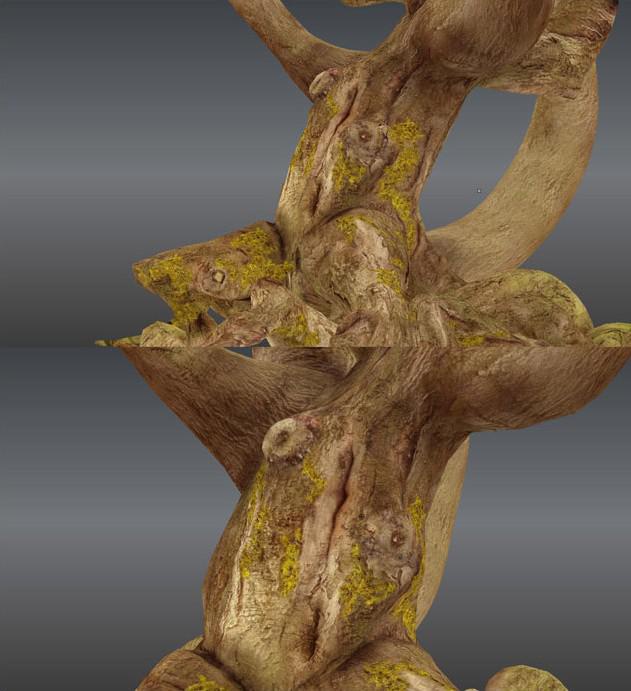 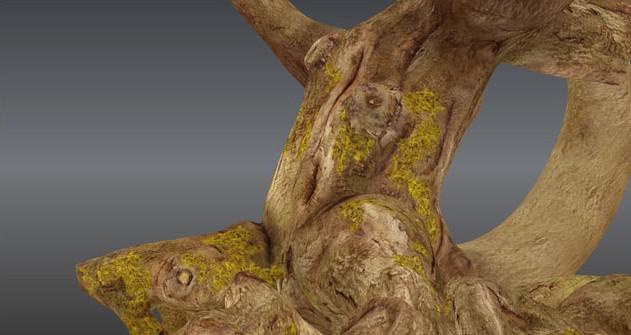 Here is an example of what I used for my Papageno Shader. I always use around four maps for the trees, props and environment (Fig.26). 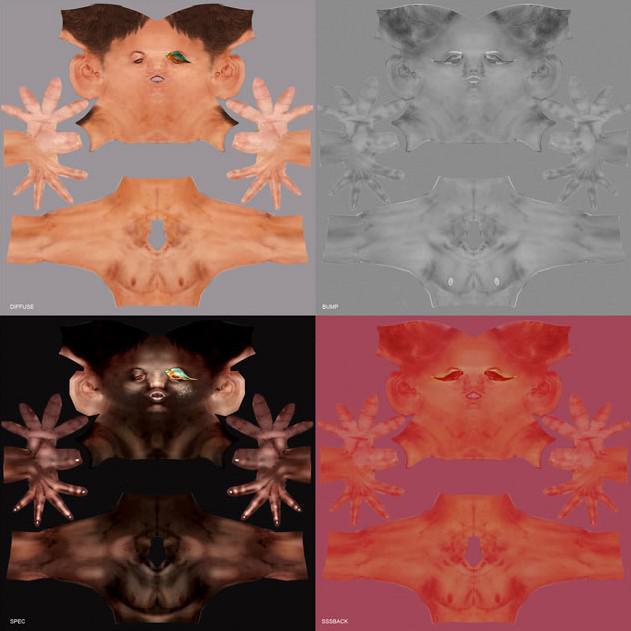 The lighting was a simple summer afternoon mood. I decided not to go for a dark image so that, thanks to the bright lighting, we could enjoy more of details of the environment and character. That was the main thing here.

So I used mental ray and to achieve the sun light I used an area light which provided soft and correct shadows. Two fill lights were used to bring highlights and I managed three bounces from the sky, ground and tree. I also used an occlusion pass to add some shadow attenuation and realism (Fig.27). 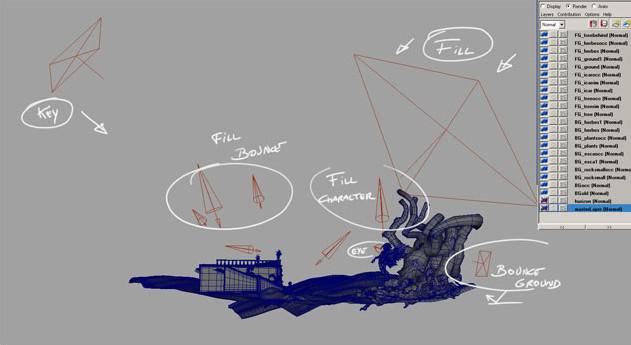 I pre-composed passes in Digital Fusion. This software helped me to check all passes, matte and occlusion for my scene (Fig.28). 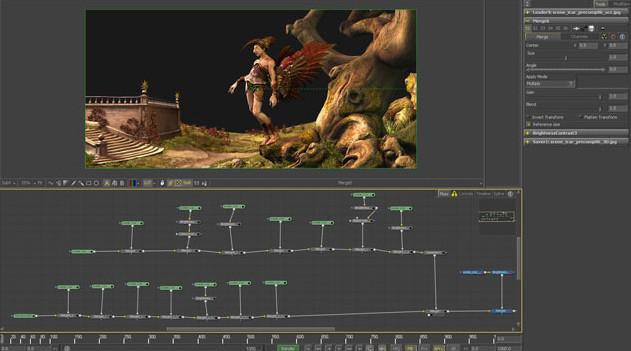 Once all the passes were set up, I began to compose the final image in Photoshop. I chose to use this software because it allowed me to paint in a lot of details and to really get the results I wanted. I added details in the plumes, and on the character. I mainly painted over with custom brushes, adding details to the face and armor
(Fig.29 - Fig.34).

I also painted the important matte painting, which completed the image by bringing the classical effect of an old master's painting. The little beetle was completely 2D.

There is a lot of symbolization behind this image. I wanted to work with the idea that I'd had at the beginning: having a mix of traditional and modern styles and techniques (both 2D and 3D) to provide contrast in the image and I think I achieved that. Even the two characters are completely different from each other - one is 2D and the other 3D.

Finally after this quite technical analysis, which has hopefully given you a deeper understanding of the creation process behind this piece, this image exists to look at and suggest a fantasy or a dream... (Fig.35).

Thanks for reading the Making Of "Papageno". If you want to look at any of the other images from this series then they can be found on my website: http://www.vdhalexis.com . The latest image is "Chantecler", a character inspired by the play of Edmond Rostand (Cyrano de Bergerac).