Making Of 'Fruits Season in Arabia' 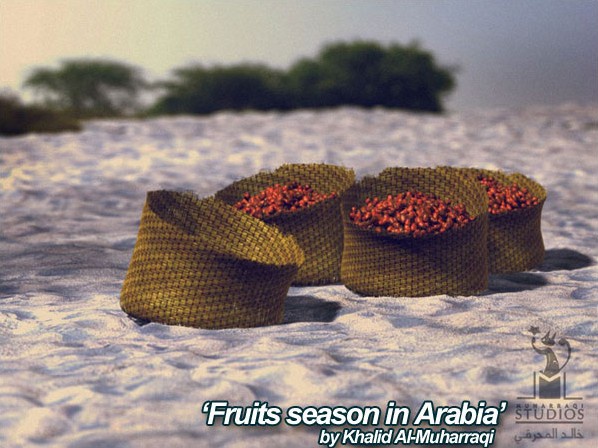 Every year the arabic farmers gather up this ancient fruit from the tree that is considered the symbol of Arabia, The Arabian Palm Tree has always been the main reassures of fruit to the Arabic People that lived in the harsh temperatures of the desert, After it's picked it would be left to dry in the heat of the sun and it will get sweeter and stay for a longer time. 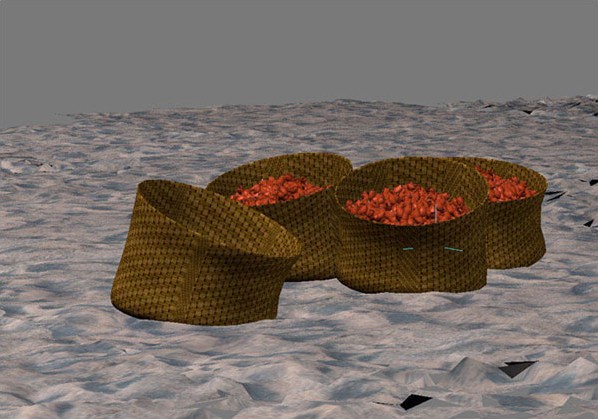 In order for me to show how 3D-totals textures are impressively well done, I thought of proving that in developing a scene that has very little polygons and very simple to develop even for the beginners, The other thing was not to use to many images, so I chose 3, one for the sand with the bump, the other for the basket weaves and the bump, Plus the alpha for the edges to look torn up. 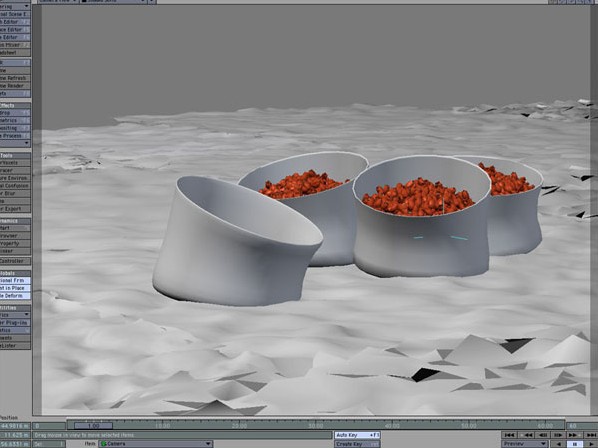 This is a simple model that I created for the fruit using SubPatch mode. 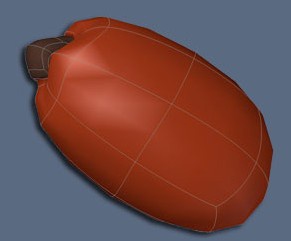 I then cloned it randomly 600 times, to get an uneven effect. 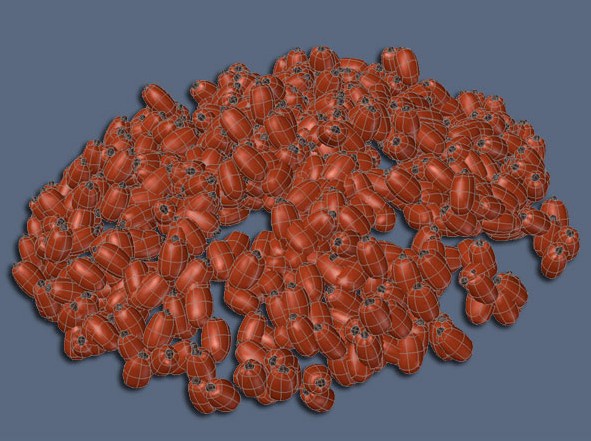 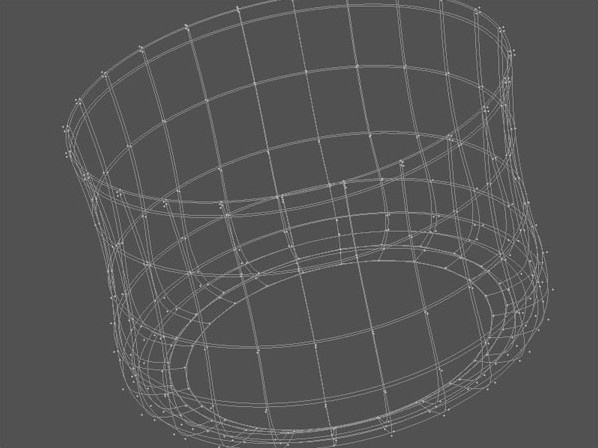 The I use on of 3D totals Great Alpha channel, And I instruct LW to make Black areas Transparent. The result was amassing, The Alpha Channel image was done in a very nice way, I was impressed 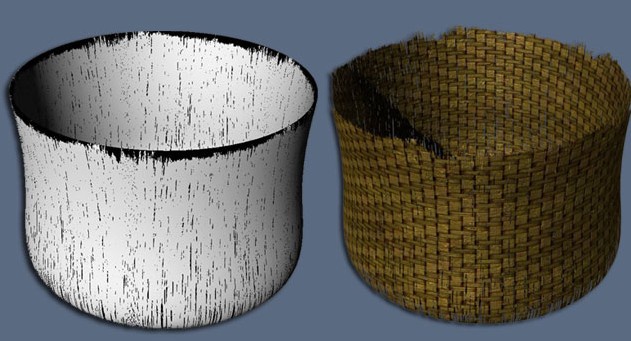 I did apply a desplasment map onto the ground to push it up and down, again I used the same bump map image that was used for the ground, It would fall directly on top of the image, That helps the ground plane to look much more convincing. 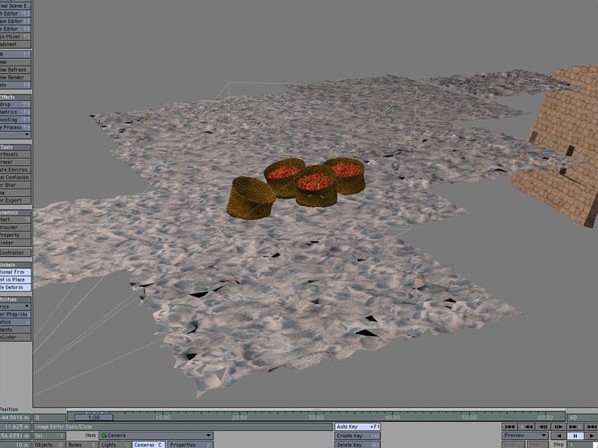 I Added a bit of DOF and I focused onto the main subject , there was on more photo that I took a while bake of a tree, and that was kept in the distance. 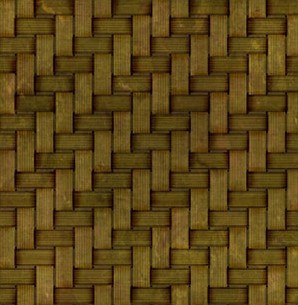 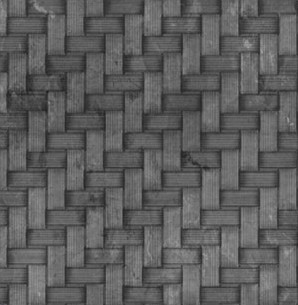 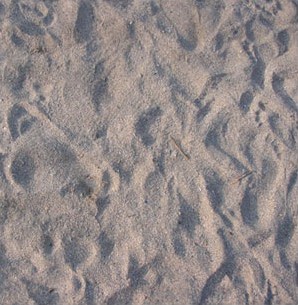 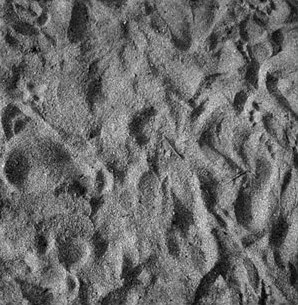 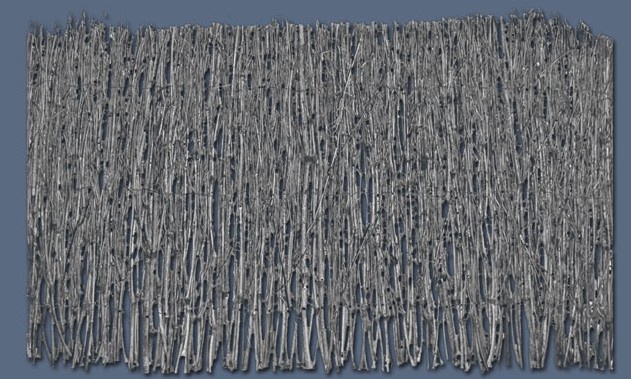