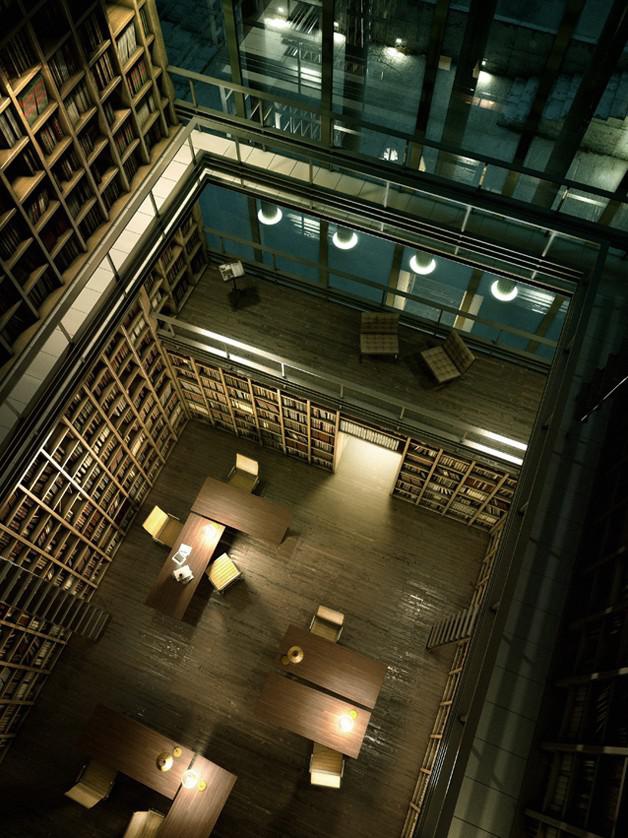 Hi everybody, I am Carlo Rinaldo. I was born in Italy in 1980 and I live in Milan. I have a master degree in Industrial Design from the Politecnico di Milano and I have worked in CGI since 2000.

I am currently a freelance 3D artist and I work with advertising, architecture and design. I'm completely self-taught and have spent hours and hours working through tutorials in lots of different software packages.

This scene is an idea I started about one year ago for the company where I work on an ongoing basis (Mozart Srl), which I then chose to finish by myself later. The inspiration for this work came from watching the amazing video The Third & The Seventh. The idea was to build a library with real proportions, but with an unrealistic touch of magic created by lighting (Fig.01). 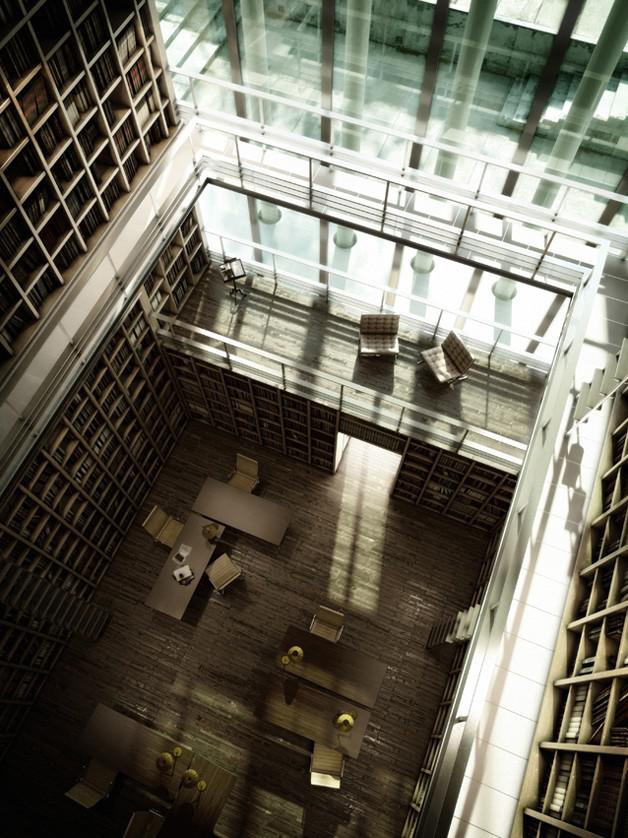 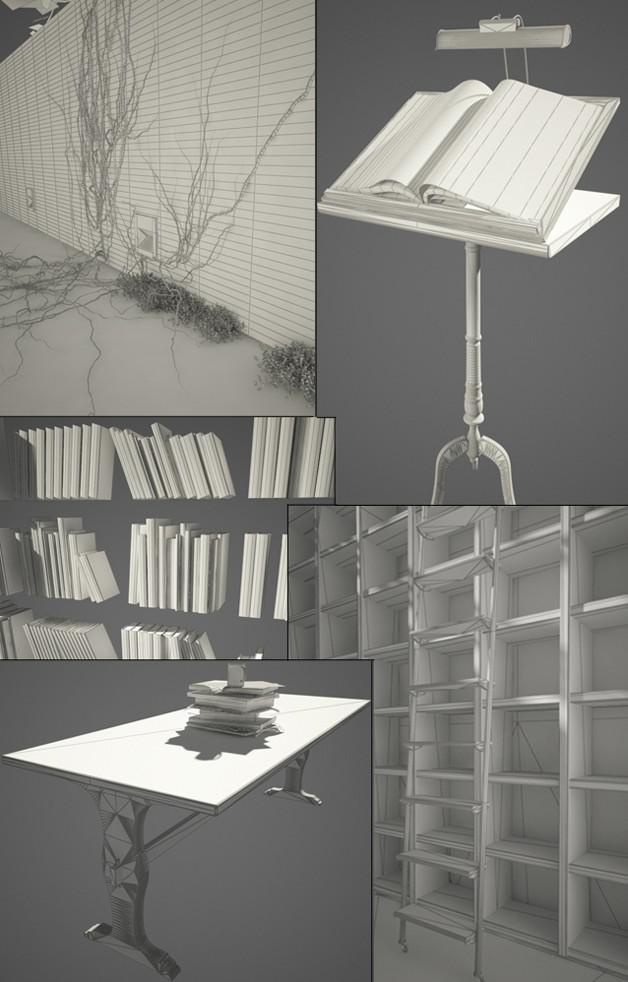 Next I modeled the structure of the scene (Fig.03) and the additional details, starting with the interior of the building (Fig.04) and then moving onto the exterior (Fig.05). 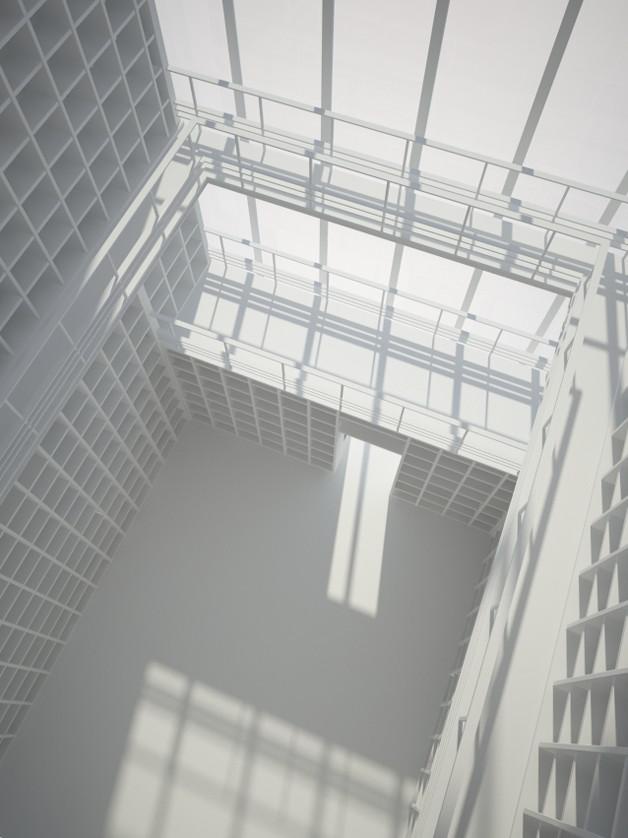 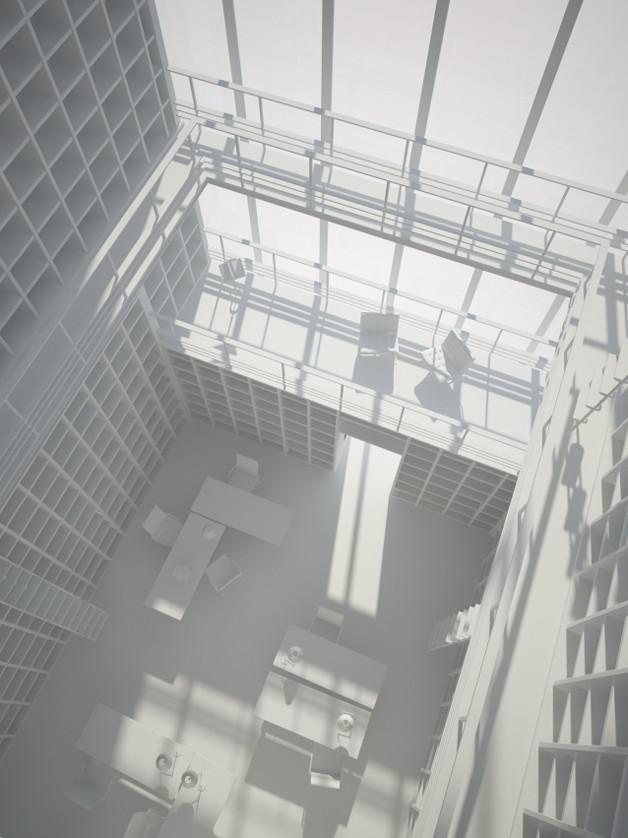 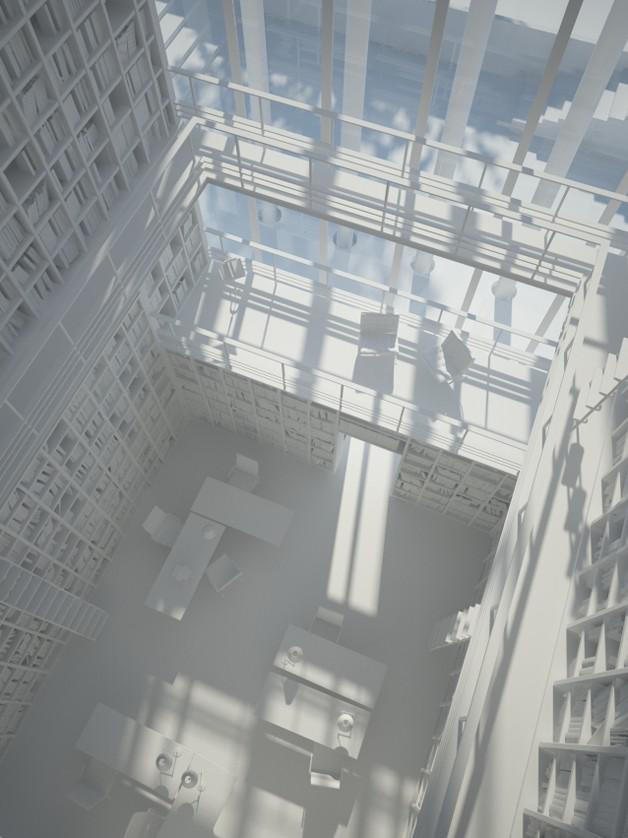 Once finished with the modeling, I performed an important step for better execution and management of the file: I divided the scene into several levels (Fig.06). I believe that this process saves time and energy for the next steps. 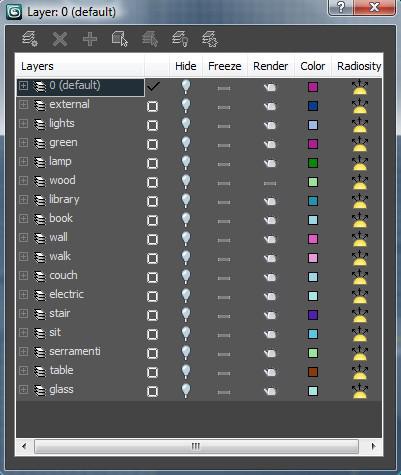 I started the mapping for all the materials. Fig.07 shows the principal maps of "diffuse" that I used: woods for the floor and the library, and different concretes for the external details. 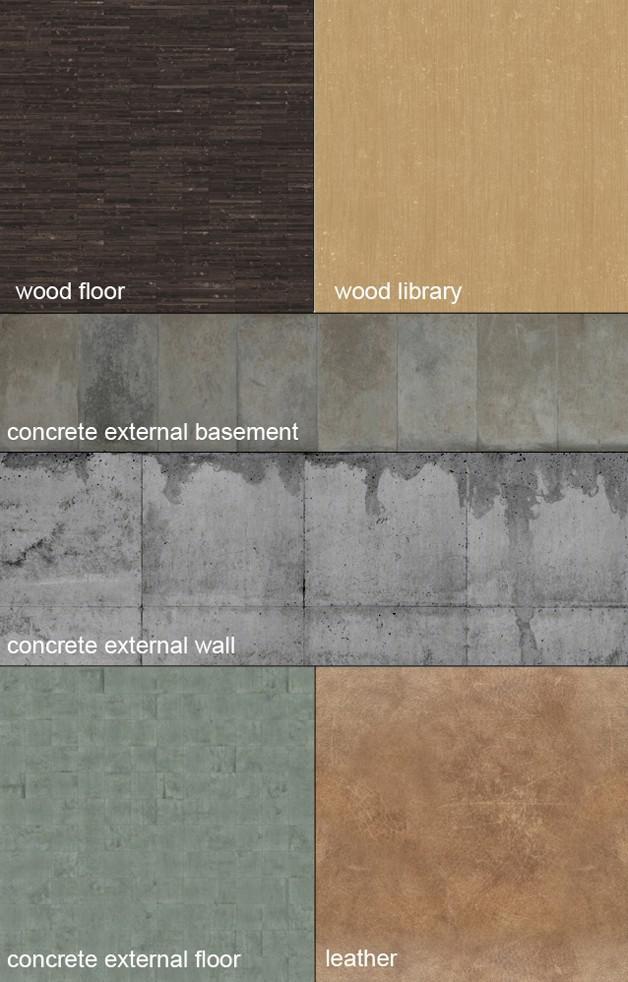 The books were mapped individually, but as you can see from Fig.08, only 10 maps were used. The trick to having a real effect was simply to "mess up" the books and put them in various different positions, which allowed me to hide the fact that only 10 different ones were being used. 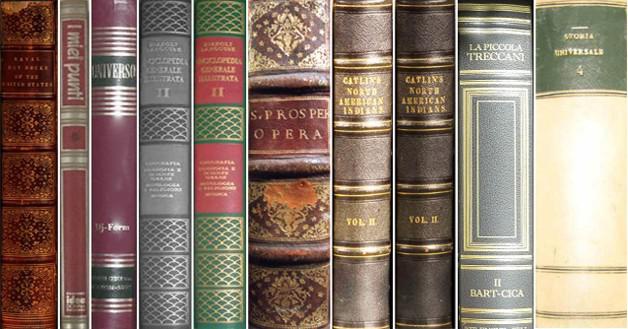 Next I set the lighting, which is the part that interests me the most in any project. For this project I used a vray_sun with the addition of a vray_sky in the environment map button (Fig.09). 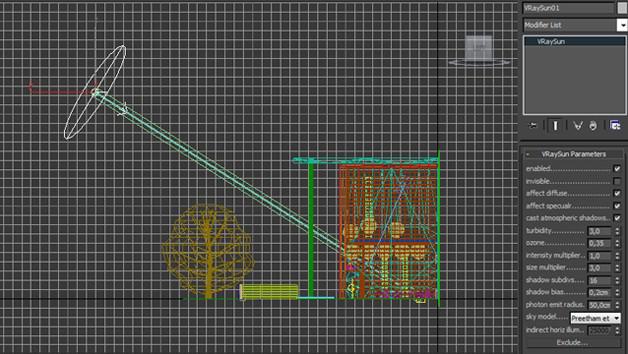 For the interior, I utilized only the photometric lights (Fig.10) located to simulate the real position. Like any visual, the use of the camera is important. I tried to position mine to emphasize the entire architecture without necessarily seeing everything (Fig.11). 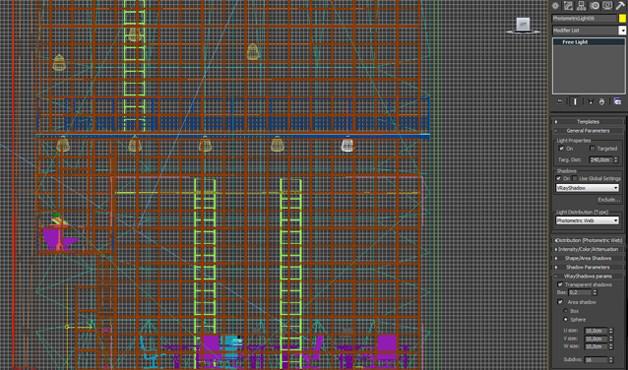 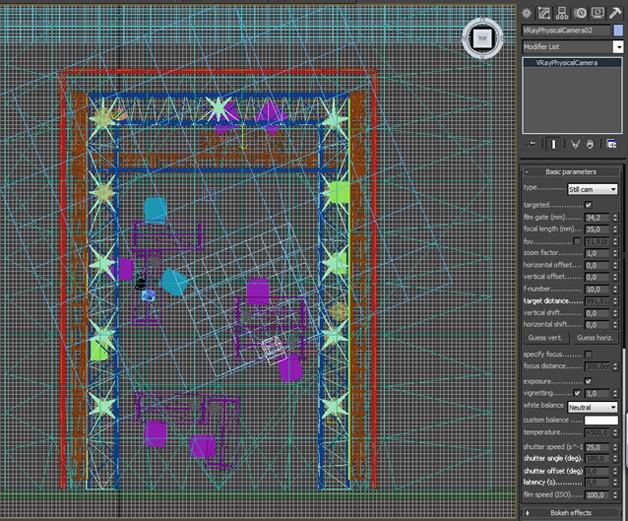 Once this was established, I went to the parameters of V-Ray and I set Global Illumination with the irradiance map as the primary bounces and lightcache as the secondary bounces. I did not use many other settings as that would have extended the timing. I had in my mind the final result and that was enough. 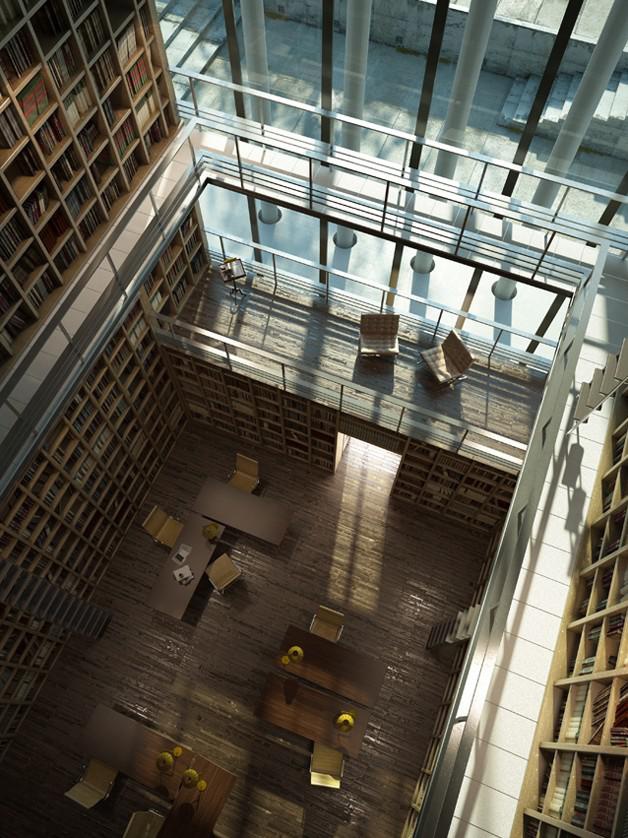 With the render I activated different render elements including wire color, AO, reflection, refraction and some lighting passes (Fig.13). 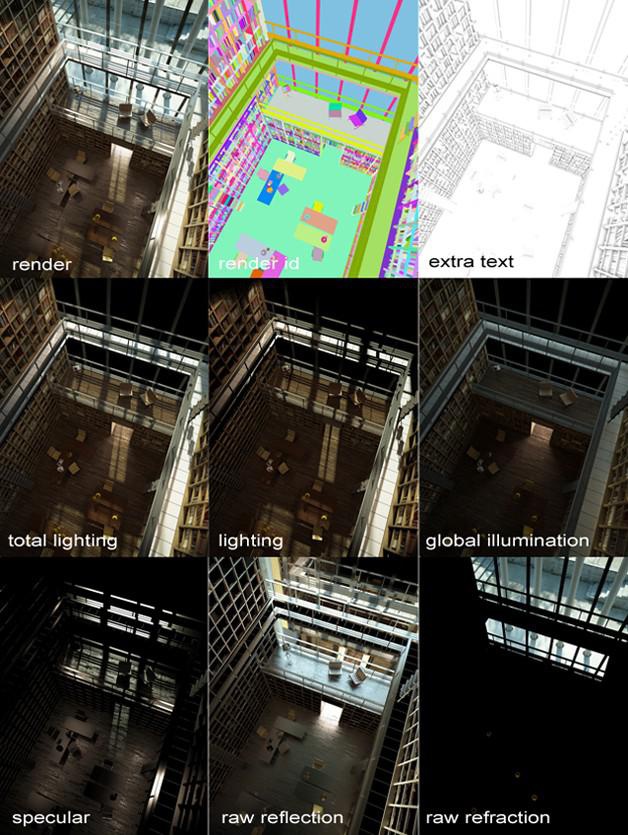 Everything was mixed in Photoshop, and after assembling the various steps I did an initial slight color correction (Fig.14). 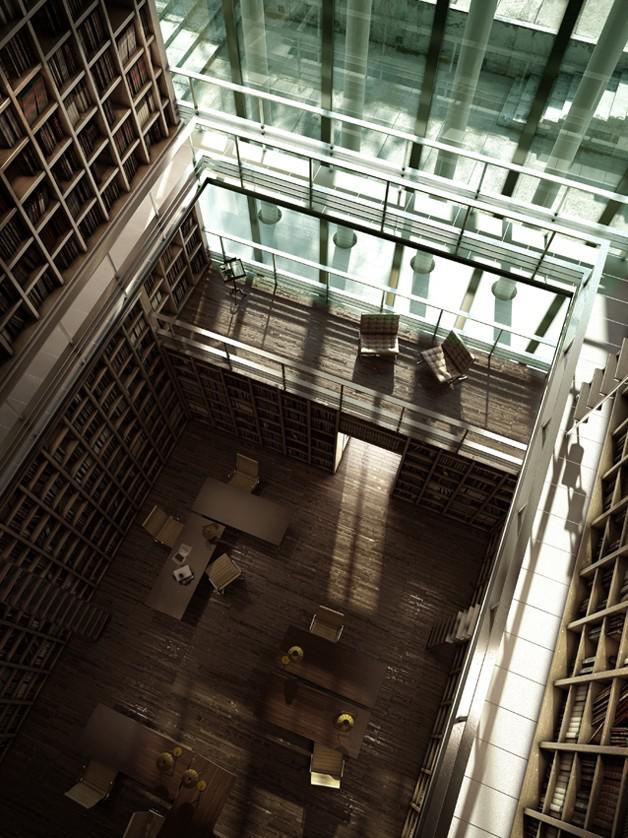