Watching movies such as The Golden Compass, 300, Indiana Jones, Pans Labyrinth inspired me greatly in creating this scene. I was amazed by the art of every shot in all those movies, the majesty and direction as well as the final composite. I really wanted to do a project with a scene like this, drawing on the vintage but realistic look I saw in those movies, and I was searching for every excuse to find the time, when finally I was asked to create the scene for a game cinematic. It took me two weeks overall to complete this project and a lot of trial and error.

When I started this project I did a lot of research into old libraries - I even visited some. I also gathered some references for the objects and look I wanted to create, including images of classical astronomy, medieval instruments and decorations (Fig.01).

Thanks to my growing object library I only had to model a few things, which sped up the process. For the models I had to create I used my reference images as a guide (Fig.02). 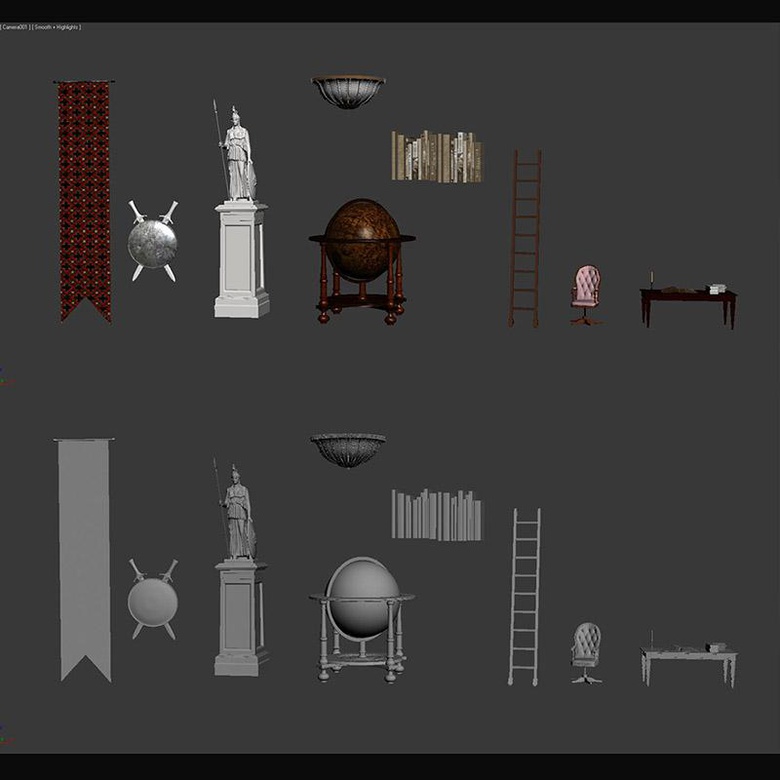 The scene was pretty heavy on geometry, so I added some stuff separately and composited it later in the final comp (Fig.03).

The textures I used for this scene I got from several texture libraries, and also from some free texture websites that offer an abundance of good textures. Most of the textures were painted in Painter and Photoshop; Painter was my main palette and Photoshop was for the final retouching and compositing palette (Fig.04).

I used two V-Ray lights in the scene; one for the main sun light and another on the back to simulate some ambience. I also used an HDRi and an environment map to add to the realism (Fig.05).

V-Ray lights are very effective and give very good results, very quickly. With V-Ray lights you can create physically accurate area lights. They are easy to configure and give you an overall better result due to their direct connection with the V-Ray renderer. Fig.06 shows the configuration of my first V-Ray light. 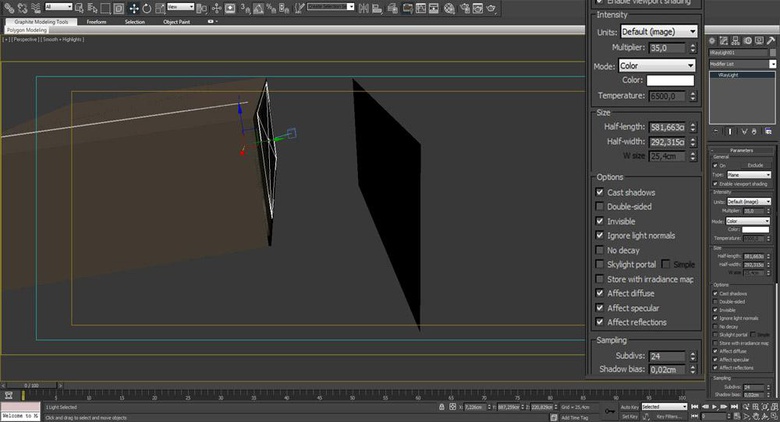 
Fig.07 shows the configuration of the second V-Ray light.

For my renderer, I did some tests with both mental ray and V-Ray, but chose V-Ray in the end for overall speed and render value. I created a quite simple light rig and did a lot of work with the V-Ray exposure control settings so I could have 90% of the look done in 3ds Max and not in post-production applications such as After Effects.

Each frame took almost three hours of render time. I focused on the depth of the light and on the camera a lot because a lot of the edge of the shot was achieved through lens distortion and effects such as depth of field. I overexposed it a little bit so the eye can focus on the interior and not on the background.

I composited the shot in a lot of passes, such as diffuse, specular, reflection, refraction, shadows and self-illumination, as well as almost every V-Ray pass to achieve the final look.

I employed a very strange technique to create the final image. I used all the passes in a normal compositing way, but also used some of the other passes like vrayglobalillumination and vrayrawlighting as blending filters. This gave me a lot of different, depths and looks each time.

I composited all the passes in After Effects. I did a lot of tests with the final look, using some small unorthodox compositing methods, to give me the final look (Fig.08). 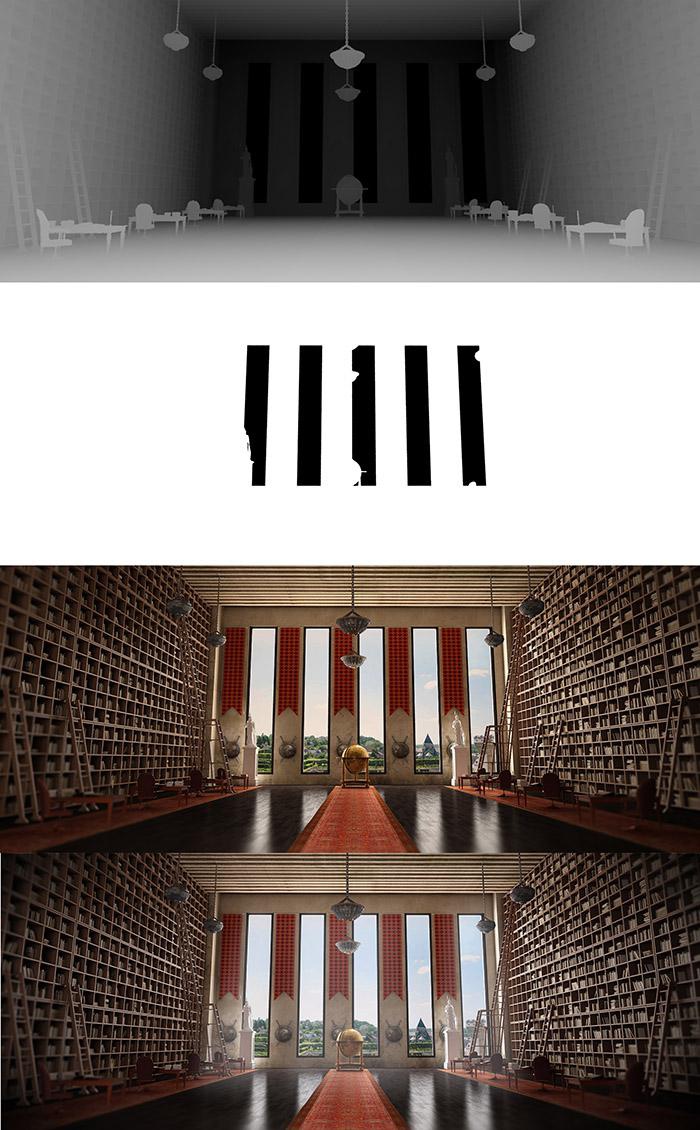 Fig.09 shows the final image before I added some color correction and filters in After Effects.


Fig.10 shows the final image composited and color corrected in After Effects.

I enjoy doing both interiors and exteriors, but mostly interiors because there's a lot of work and you can't hide anywhere. I really enjoyed this project; it was a lot of hard work, but I'm pleased with the final result. I hope you can be inspired by it.