Hello, in this informative Review I will start by telling you about Radiosity and what it is.
Let's start by understanding radiosity. Radiosity calculates diffuse reflections of color and light from all surfaces in a scene. A good way to think of it is the light is bouncing off a surface helping to light a room. Radiosity is all around you, take a look around your house for example, look at a lamp next to a wall in your house and you will see the light bouncing off the wall or a window with the light shining threw it on to the floor.

Achieving Photorealism is not something that is easy to do, most people think it's done in the modeling part of your work but in fact modeling is only about 40% of your work, the other 60% is spent on texturing and lighting. I tend to see a lot of people displaying their models just floating in a white background and saying 'rendered with radiosity', the model is good but it looks bad because of its' lighting. This is because they did not take the time to find out how radiosity works.
One thing to remember about working with radiosity is that using it takes much more time to render, depending on your settings. Some of the photos seen in this informative Review took up to 5 hours to render on a Pentium 4 with 640 megs of RAM!
LightWave 3D's renderer has long been considered the best in the industry and I have found it to be the most powerful 3D tool I have used.
Â

Virtual Darkroom is an image processing plug-in which simulates photographic capture of Lightwave rendered images.
Aged Film is achieved with the use of the Plug-in Virtual Darkroom that comes standard in LightWave 6.5. With right setting this plug-in can do some amazing work.
Some of the things filmmakers have tried to eliminate over the years like lens flares and aged film are now special effects in the 3D world.
Here are some of the photorealism works that can be achieved with LightWave 3D's rendering system. 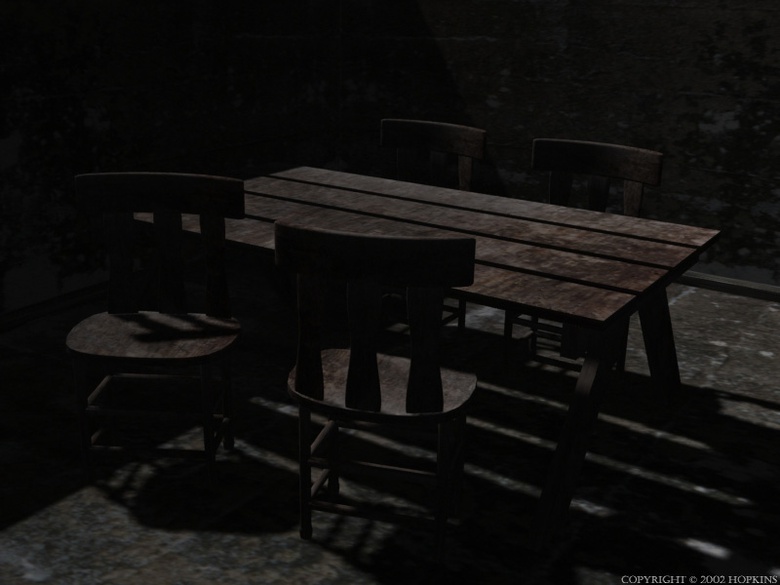 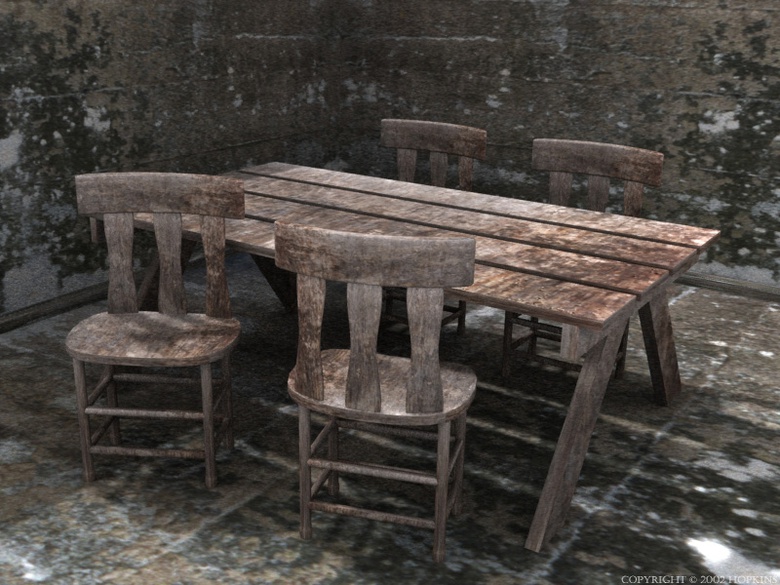 With Radiosity for Photorealism 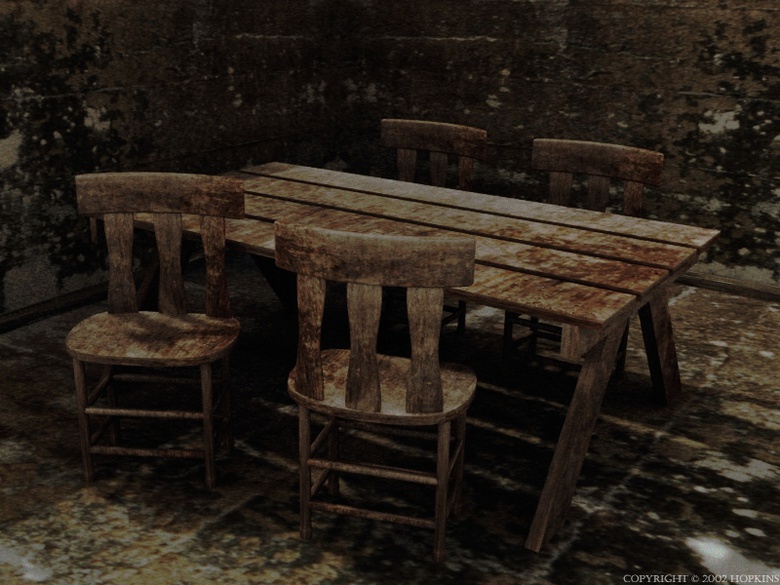 With Radiosity and Aged Film in color for Photorealism 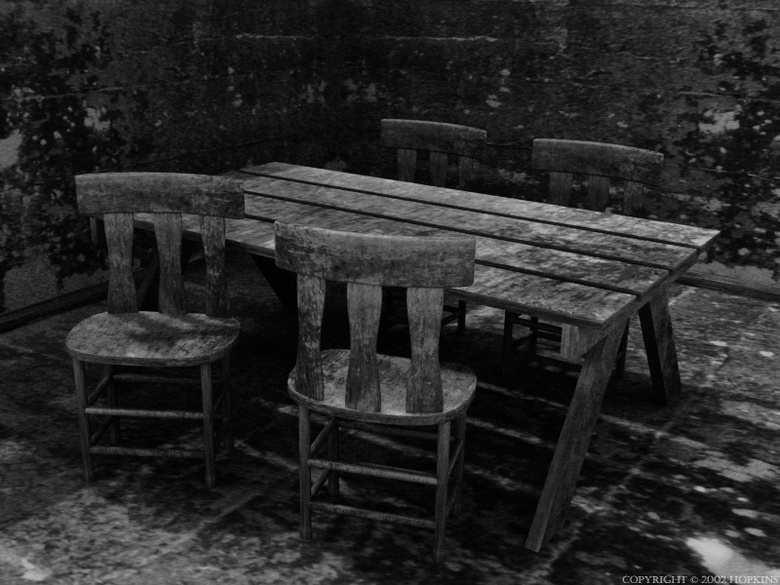 With Radiosity and Aged Film in Black & White for Photorealism