A breakdown of the 'IMP'

In this breakdown I will explain my main processes behind making this project; starting with gathering references through to the final modeling. I hope you find it helpful.

I always start my personal projects by finding as many reference as possible to guide me, even if I already have a concept in my head. To get a good likeness it is very important that you take the time to do research, you need a lot of different angles of your subject. I settled on making Tyrion Lannister from Game of Thrones as played by Peter Dinklage. 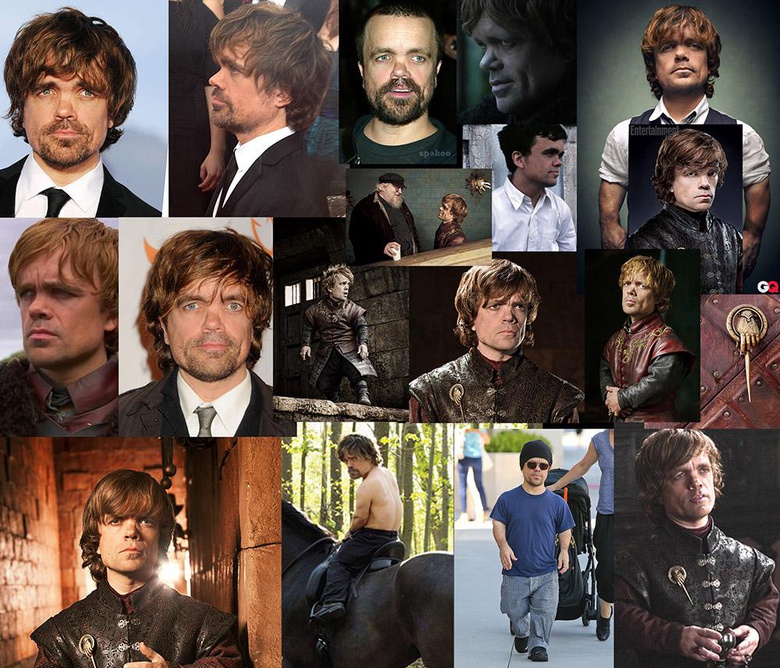 Collecting references is a vital part of my process

After gathering the reference images and source materials it was time to start modeling the whole thing. In ZBrush I start by doing a proxy which is useful to get the proportions of the character, with that done I moved on to refining the model. I like to start with the face because this is the main part which really reflects the characters; this is also where good research pays off! With head done I moved on to making the clothes and armor.

Going from a generic face to a realistic likeness

I like to make cloths in ZBrush and Marvelous Designer – which is an awesome clothing simulator. Once the clothes are finished in Marvelous, I export it back to ZBrush to work on refining things and adding details. I used a variety of sculpting techniques and brushes to get the detailed textures on the armor, including the Standard brush and Ryan Kingslien's alphas. I like to open the UVs after I think the modeling is done to get them ready for the next step, texturing. 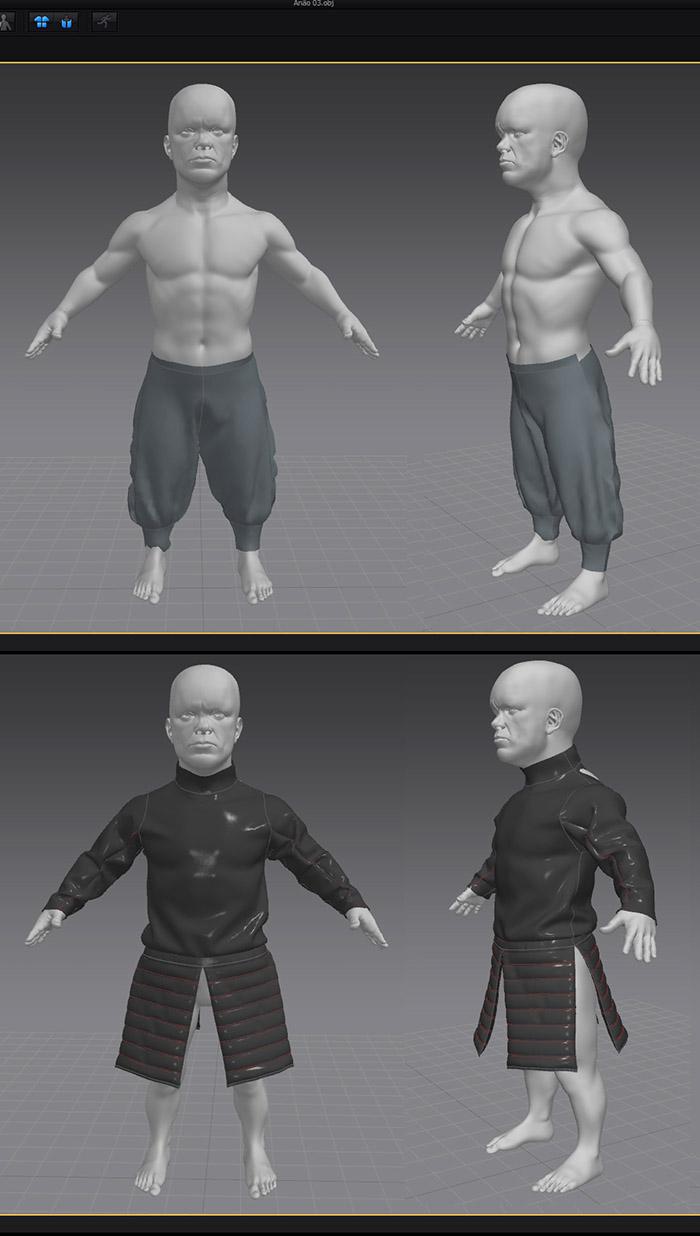 The finished clothing and armor 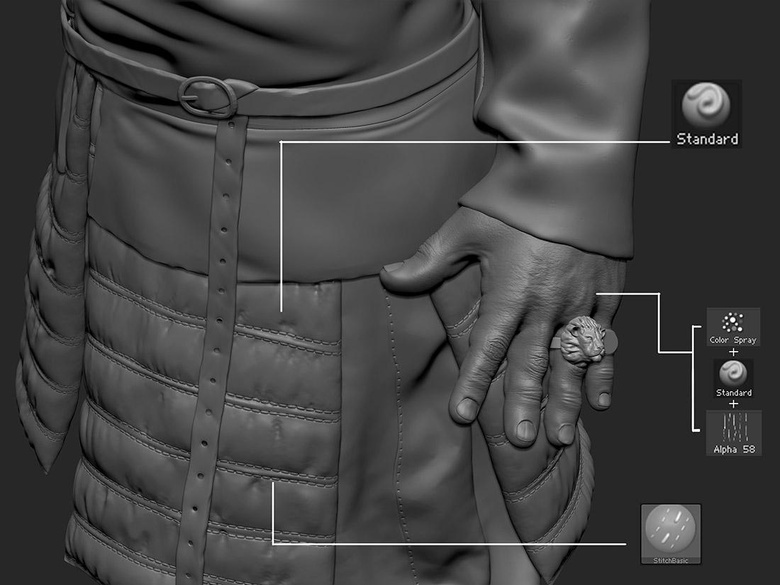 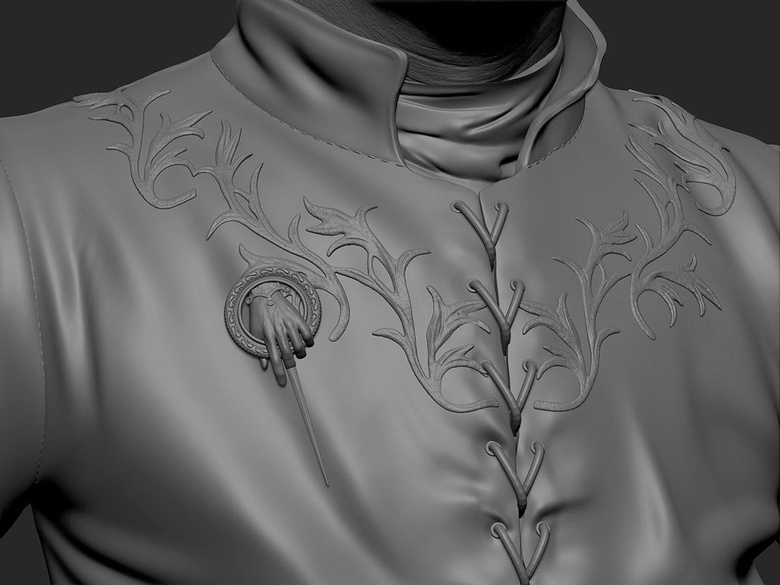 After the sculpting was done I started extracting the maps I needed to help with painting the textures in Photoshop. I created AO maps to guide me, also Displacement maps, Normal maps and Cavity maps. I like to do this in different layers including the Base color, pattern texture, dirty, scratches and wear. 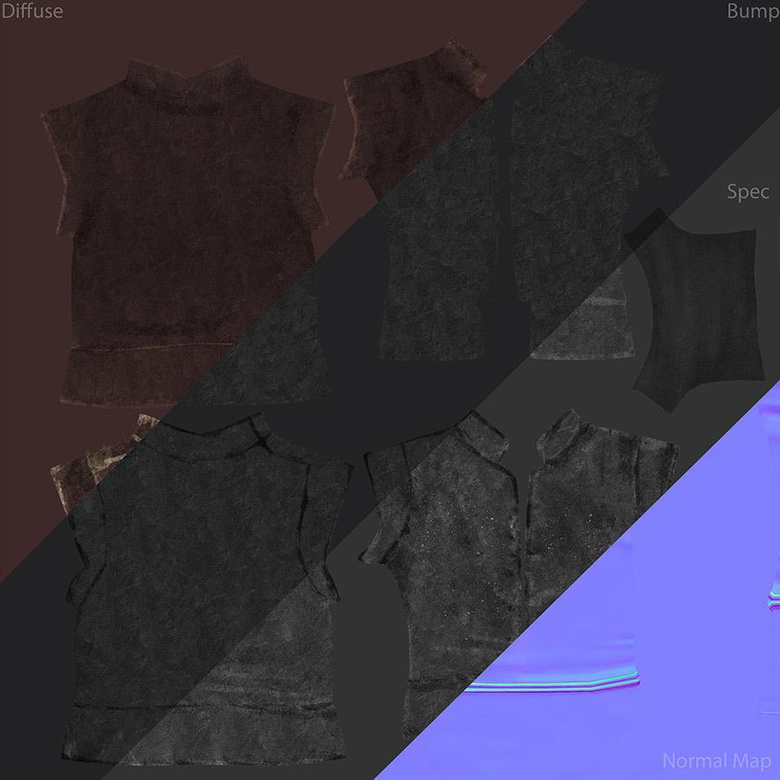 For grooming I like to use Ornatrix for 3ds Max. I make the base style with Ornatrix brushes, after converting and adjusting the curves and I finalize using multiple Ornatrix hair systems.

For lighting I like to use three point lights and one HDRi. My Render settings are very simple. 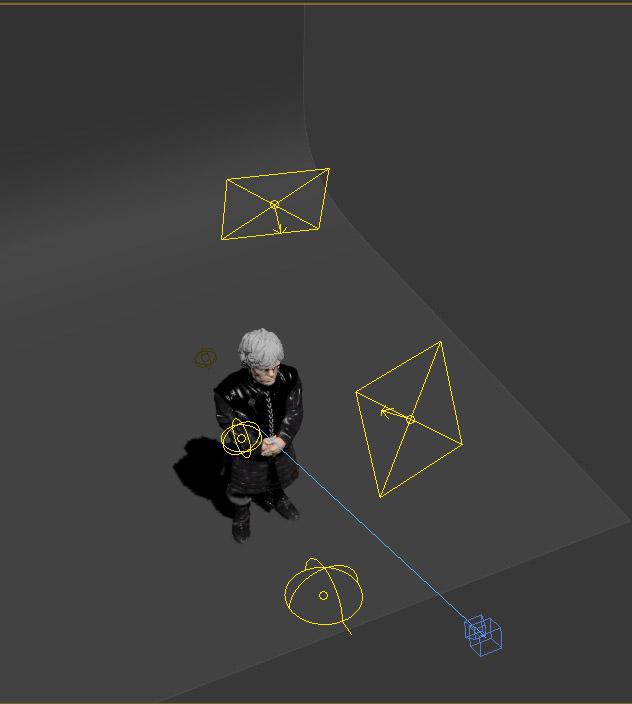 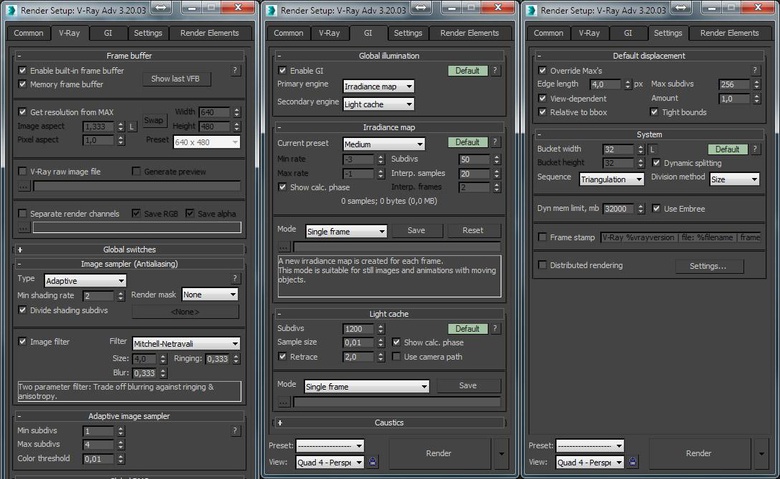 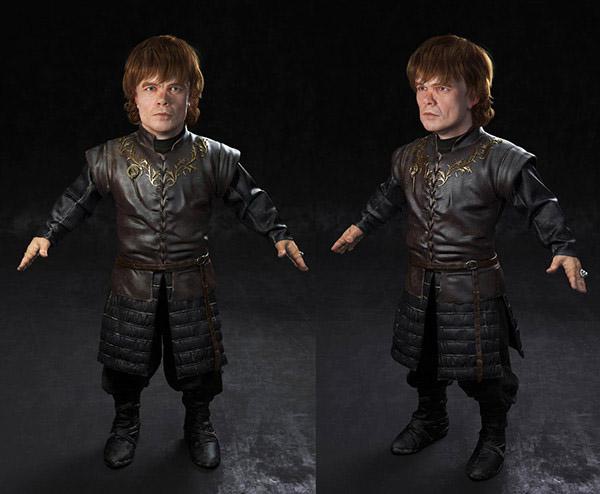 The result of the lighting

Head over to Bruno's website to see more of his work
Looking to learn something new? Check out our eBooks for lots of helpful tutorials
Check out our YouTube channel