Rob Redman puts the Redshift for 3ds Max renderer through its paces – a fast, GPU-based renderer using a 'biased' approach to save time for the end user....

Rob Redman puts the Redshift for 3ds Max renderer through its paces – a fast, GPU-based renderer using a 'biased' approach to save time for the end user.... 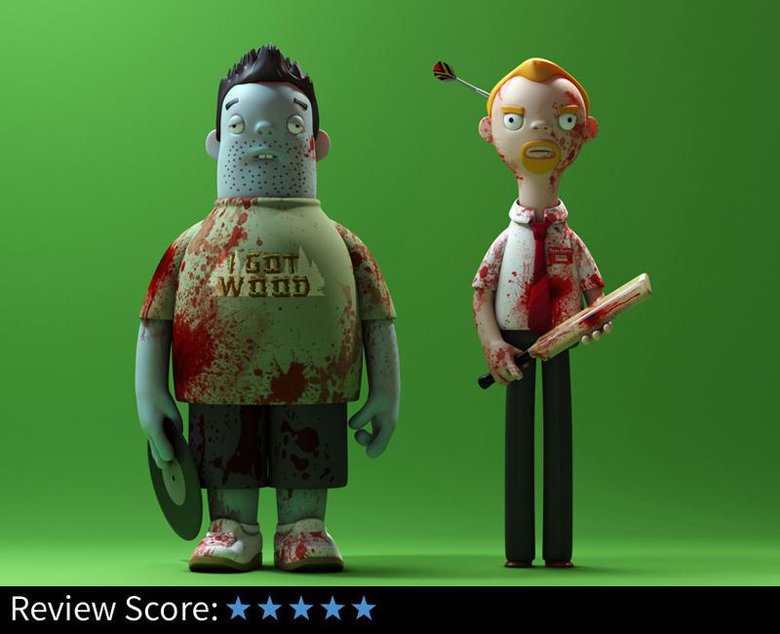 At a time when there is so much choice when it comes to your render engine, it's refreshing to see a developer offer something that doesn't follow the usual unbiased approach, but instead does its best to use tricks and tools to simply deliver a beautiful image in a reasonable timeframe.

Redshift, a rapidly developing renderer, is now available for more host applications than ever, with more in the pipeline, but for this review we will concentrate on the version for 3ds Max users, who have traditionally been a big market for V-Ray.

What's the deal with being biased?

Over the last decade or so, with GI becoming a reality for every user, render engines have tried very hard to produce physically accurate results, but this is processor intensive. Redshift takes a slightly different approach, called biased, which in effect is less technically accurate but almost imperceptible to the end user.

Using an approach that allows lighting data to be approximated locally, the images look beautiful but at a significant reduction in render time. This in itself makes Redshift well worth considering if you are in the market for a renderer. 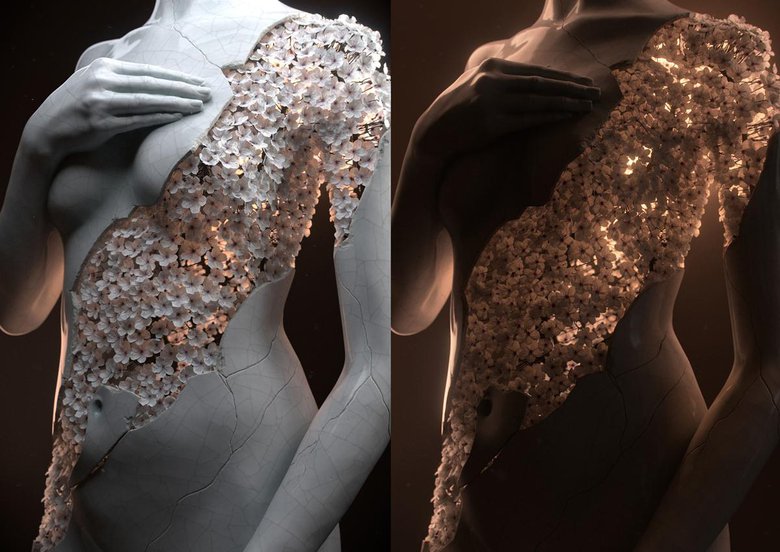 Redshift takes advantage of the trend for GPU rendering, which both frees up the CPU for other tasks but is also, in most cases, much faster. What's more, Redshift will use as many GPUs as you have in your system, making it easy to build an economical mini render farm in one workstation – fantastic for smaller studios and freelancers. Speed on a budget is now possible and scalable. 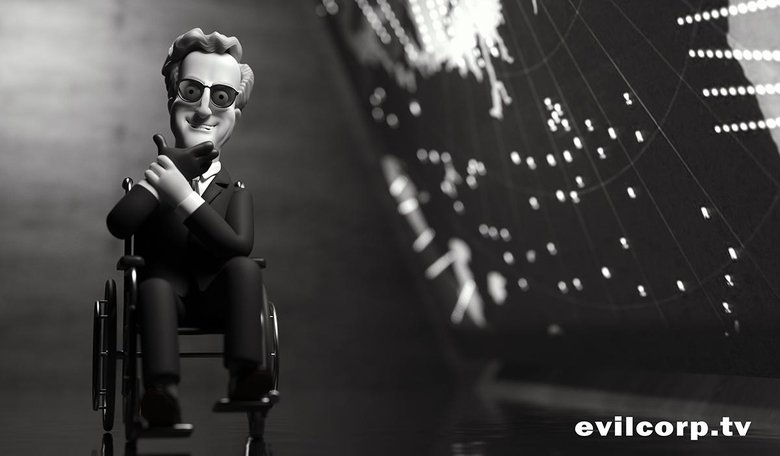 When it comes to renderers, the reality is that more time is spent setting up materials than anything else. Once you know the results you need, applying various render settings isn't a long task but making the most of them, with believable materials that act predictably, can be. Redshift has been developed with this in mind, and the latest version for 3ds Max brings a host of new features.

A typically tricky material to get right is one with translucency and/or transparency, but Redshift makes this easier than ever, with a couple of new shader technologies. First up, creating models that have various intersecting transparent sections is simple, with the new nested dielectrics. This nesting method allows for clean results without the aberrations that could be problematic previously. Similarly, the transmittance of rays using the new subsurface scattering tools offer up the chance for faster, cleaner, and more realistic surfaces, including single sided meshes. 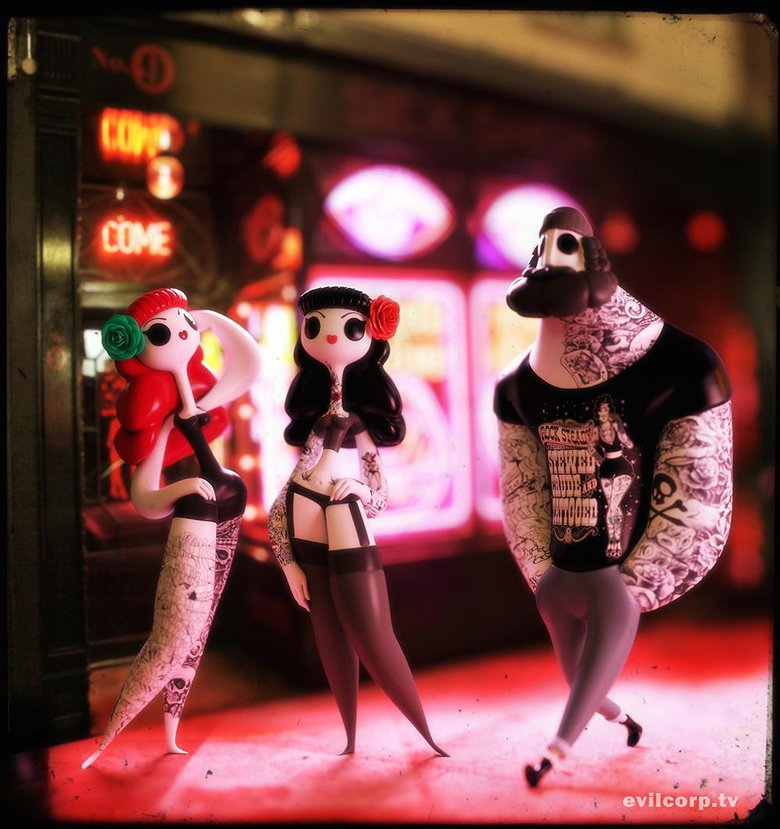 Is speed all that?

How quickly a final result is achieved is not simply a matter of a render engine's computational power (Redshift is pretty quick though, and as mentioned before can be sped up by adding another graphics card to your system). Just as important is how it sits in a user's pipeline. Even for those users working alone, they will still often find themselves working across a variety of software, each used for a specific task.

Redshift has taken advantage of current technologies to help its users work smarter with new support for OpenVDB and the Arnold Shader alSurface. OpenVDB is making waves (pun intended) and gaining traction fast, so it's great to see Redshift support it. For users who often find themselves working with simulations, this alone will make Redshift an attractive option.

Although it is great to see the Arnold shader included, more should be said about the Redshift Material, another new addition and one that makes life more efficient. Where most material systems can be thought of as channel or layer mixers, Redshift takes a similar approach to Maxwell, with a physically based system of attributes. This takes a very small amount of adjustment and in reality makes for a far more logical system. The Redshift Material is not only easy on the eye (very important when you spend a lot of time looking at it) but it also adds some attributes that can take your materials to the next level, such as dispersion and chromatic aberration, something I'm a fan of.

I started my career as a photographer and spent hours upon hours removing ‘defects' from my imagery, but now I put effort into adding those details back in. Having a few settings to choose how your result will appear is incredibly useful and also strangely satisfying. 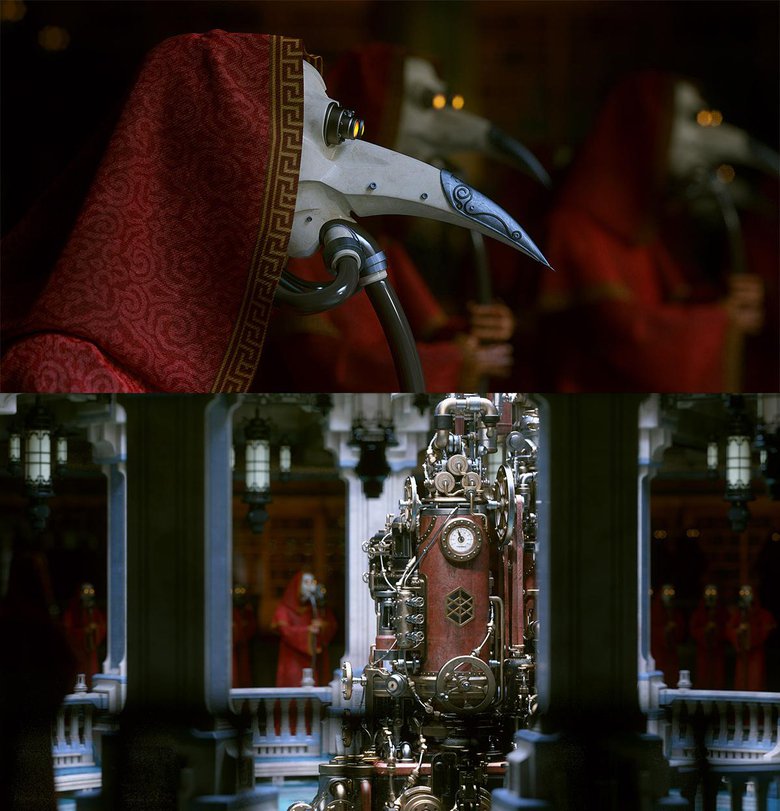 I've already mentioned a few of these, but it's worth noting another area where developments have taken place across the industry where Redshift have kept pace, supporting them. New models for metal type materials are here. If you are familiar with Beckman or GGX reflectance models then you will be pleased to see them here. They really do a fantastic job of modeling glossiness responses, and will be a huge improvement over the old combo of reflection and fresnel. 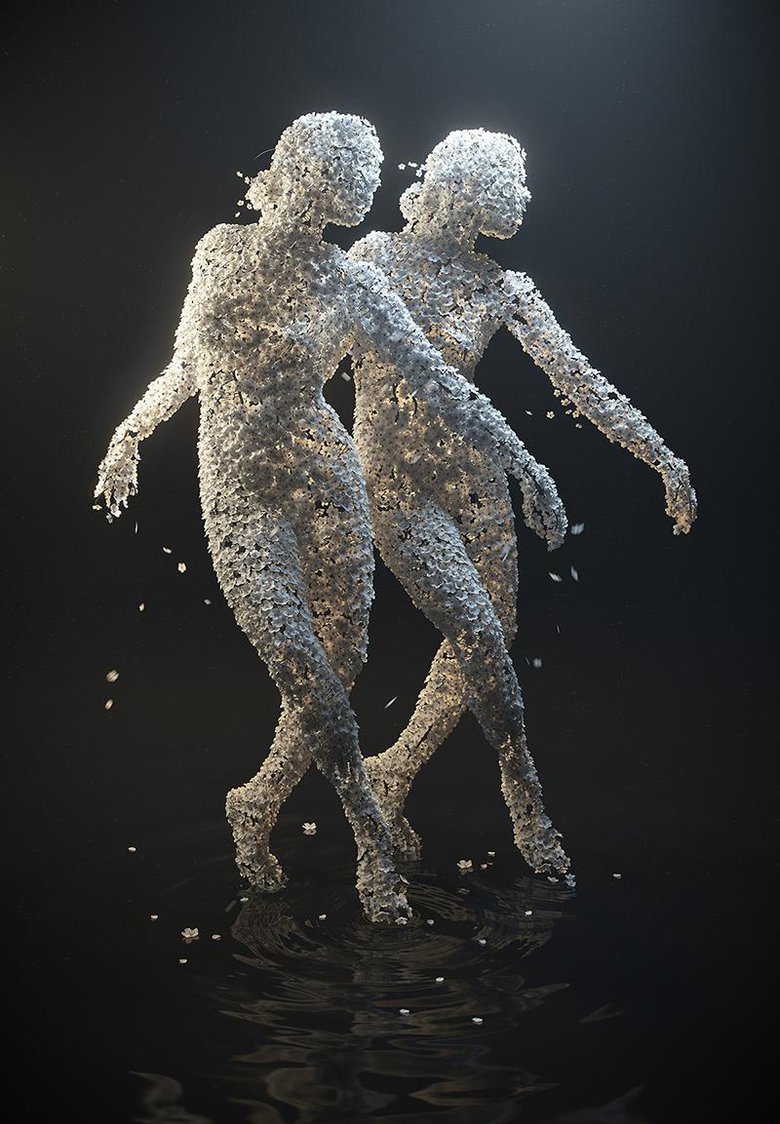 Redshift offers a pretty comprehensive toolset for any 3ds Max user looking to up their render output, in terms of both quality and volume, as it is both powerful and efficient. Supporting the latest developments in shader technology and volumetrics, there is a clearly a lot on offer, and it's easy to see how Redshift could fit into many different pipelines and workflows.

While there is a certain amount of competition out there this can only be a good thing. As long as the development team keep up with what they have done here, there is definitely a bright future in store for Redshift. 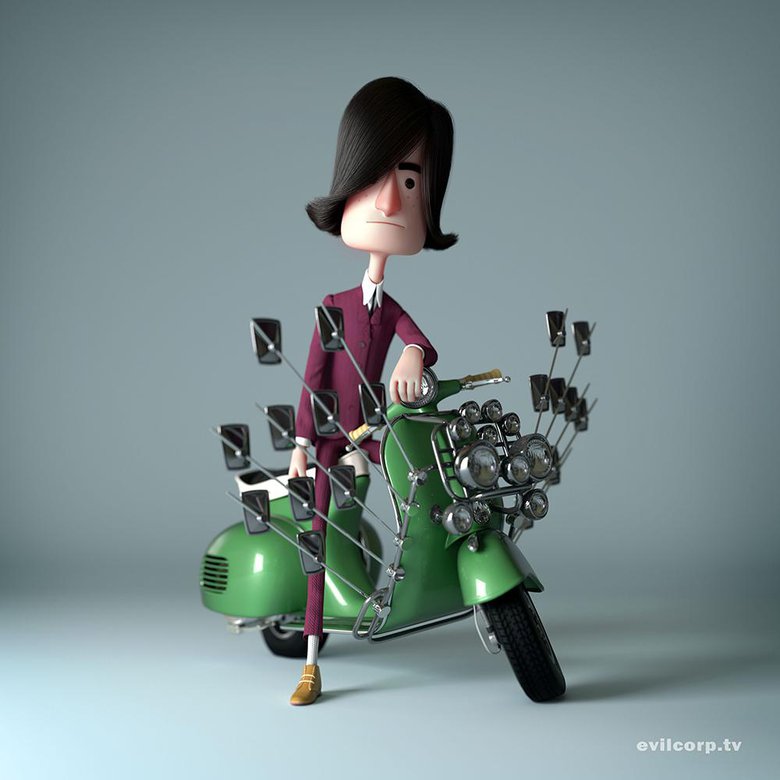