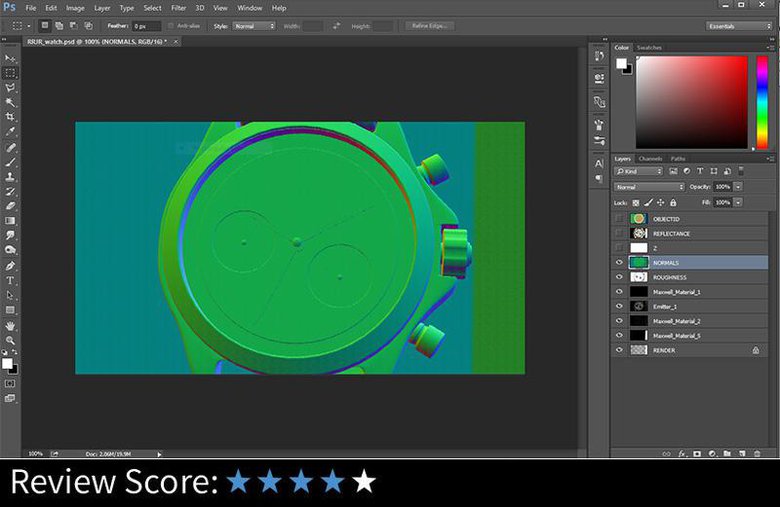 Next Limit are pretty good at point version upgrades for free, and Maxwell Render has now reached V3.2 which brings less in the way of new features and more in the way of real updates to help modern artist's workflows. 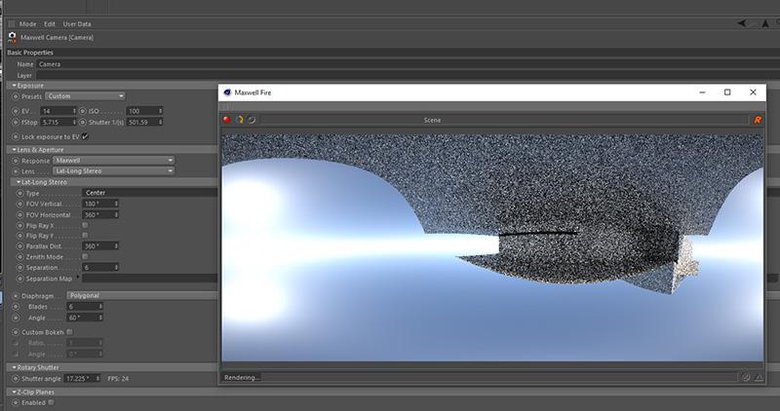 Setting up a render for use in VR is simplicity itself

Maxwell has always had a strong toolset but times change at a rapid rate, and it's nice to see Next Limit keeping pace, introducing tools that many might not use just yet but are bound to in the near future. The main of these in 3.2 is the new stereo camera system, developed to allow output ready for devices such as the Oculus Rift. Set up is a simple job of applying a Maxwell Camera Tag and choosing left, right or center from the drop-down menu, and then setting a distance between the sides. Simple as that. The render comes out as a 360-degree spherical map which can then be used in your VR system. Very nice.

Of more use for the majority of artists, at least on a daily basis, are the other improvements to Maxwell. The main player here is the speed hike that rendering sub surface scattering has been given. SSS could previously be a bit of a hog on the CPU, but Next Limit seem to have tamed that particular beast and even complex materials with multiple lights and no physical sky (which helps speed renders up) reach the desired SL much sooner than before. 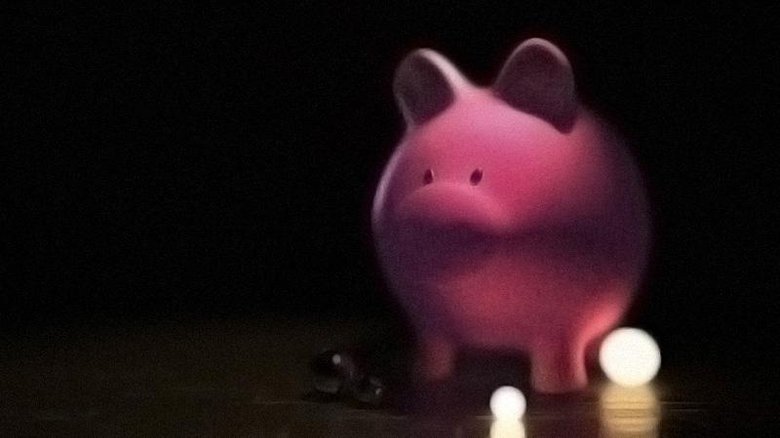 By far the most useful addition to V3.2 is the ability to save rendered files as Photoshop PSD format. For anybody using more than just a beauty pass this is huge news. You can now save out one file with all your channels, and even multilight passes embedded. This serves two purposes. Firstly, it saves on management in your finder/explorer, as everything is nicely contained within one file, meaning losing a key pass is unlikely. Secondly, it reduces the time spent copying passes from their separate files into one master file for the comp work. What's more you can choose between 32- and 64-bit output. Even better. I don't know why it's taken so long to implement this but it's a very welcome addition to the tool set. 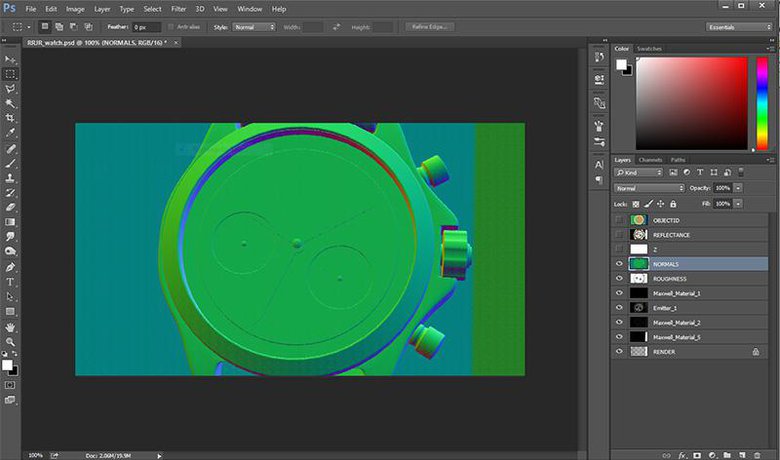 Applying a light emitting material has been, up to now, sometimes limiting, with the only option of emitting objects being standard meshes, triangulated at render time. This wasn't too much of a problem but did mean that certain tasks took longer as you needed to convert other objects into editable meshes to make them light up. V3.2 now allows you to apply emitting materials to other objects, from particles to fibers, so if you want to add glowing dust to the air, or have luminous grass, you can and with ease.

And there is more

Not content with those features or updates already mentioned, Next Limit have included more in the latest version, from native reading and rendering of many files types from other applications, such as MODO, Lightwave and so on, as well as Alembic and FBX files. If you work with transparent dielectric materials you can now have them interact more realistically without problems. 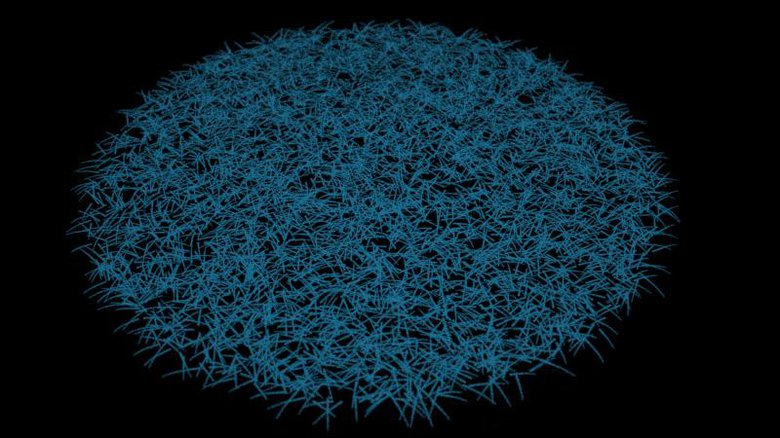 The power to add emitting materials to fibers and particles is really very useful/h5
New grass attributes and a reflectance channel output join the line up to make this point version release complete. While it's fair to say Maxwell could still take a little tweaking, it's a great renderer and this update makes it even greater and what's more, it's a free update. Nice work Next Limit.

There can be no doubt that Maxwell's end results are beautiful and up there with the best available, and once you adjust to a different way of thinking the speed of the renderer is less of an issue. While it could stand some speed boosts, it's still one for the shortlist of best in class.

Educational license (if available): free to $99