Blender's Cycles renderer receives a Cinema 4D iteration from the team over at Insydium – Rob Redman takes the node-based renderer for a spin...

Blender's Cycles renderer receives a Cinema 4D iteration from the team over at Insydium – Rob Redman takes the node-based renderer for a spin... 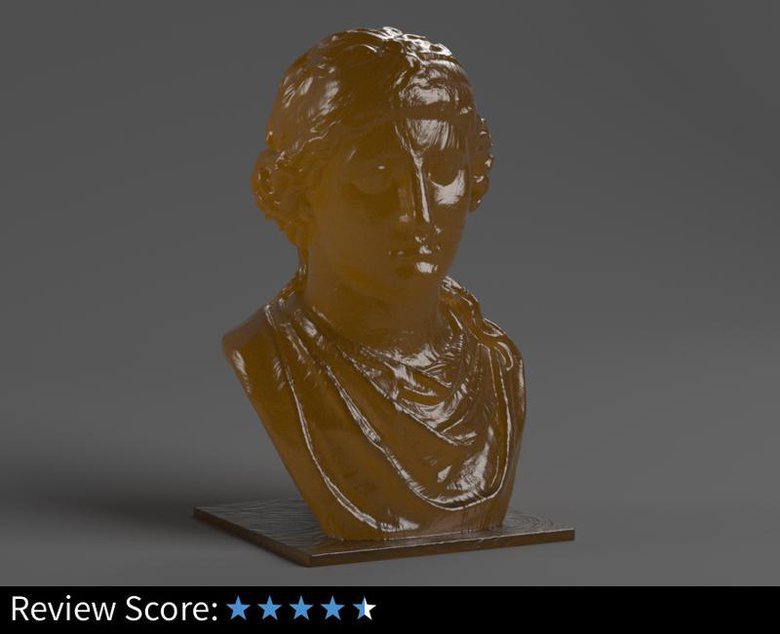 There are now many options to choose from when you are looking for a new render engine, but not all are available for every host app. A prime example of this is Cycles, from the Blender Foundation. Even though it's an open source option it's taken until now for it to find its way elsewhere. Insydium saw its potential and have developed it for use in Cinema 4D, keeping the fundamental nature the same as the Blender version but with some enhancements to suit the typical Cinema 4D user.

Most Cinema 4D artists are going to be used to creating and editing their materials using channels, although some will have dabbled with nodes, if they have tried Octane. Nodes are used by Cycles 4D and are a very powerful way of working, as one node can be used to driver unlimited other nodes. For example, a single noise node could generate color, bump or the weight of another node, then be re-used to drive the alpha between two mixed materials. This elegant and efficient way of working is key to Cycles 4D's success and shouldn't be overlooked. 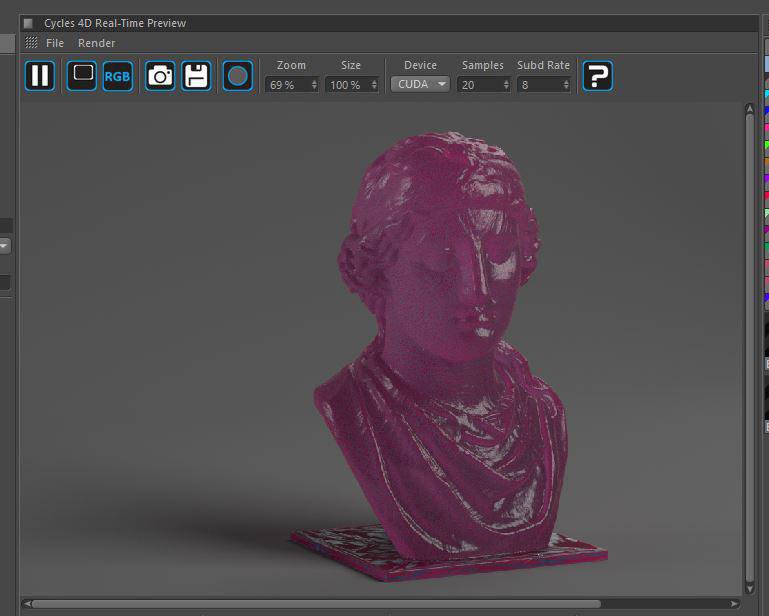 The live preview looks great and is fast

It's all in the nodes

Cycles 4D's material editor is home to a large assortment of nodes, grouped into categories such as input, for defining things like fresnel or layer weights, shaders, diffuse, translucence and other similar material types (including its own hair shader). One particularly useful node is the image texture node, which is slightly misleading as not only does it let you load an image but also access all the standard Cinema 4D shaders, making it perfect for newcomers to start learning. Insydium have developed a Texture Tag node, which lets users apply materials in the way the are used to, setting the mapping using a tag. 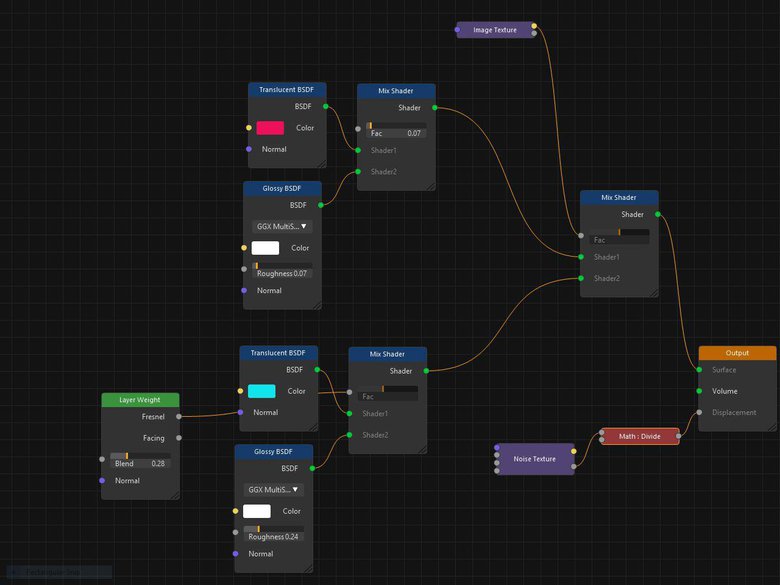 A simple node tree, for creating a mixed material

The Cycles 4D menu offers access to various tools from the very fast and useful live preview (with support for CPU and GPU rendering, along with cycles light objects and much more. The object manager can be used to add tags for cameras, lights and more, meaning setup will feel familiar to new users and also makes for an efficient workflow, as tags can be copied to other items, where needed.

The lights themselves can be based on procedural Cinema 4D lights or on geometry/shader based lights. All work well but the best results seem to come from the realistic mesh lights. There is a background material preset for applying HDRIs to a sky object as well, with the resulting renders looking great and quick to achieve.

Seeing as this is an Insydium product it's hardly surprising to see full support for their X Particles plugin, with special nodes granting access to every conceivable aspect of a particle system. What's great to see is that they have taken this even further and there is also support for Turbulence FD, making this renderer one of the most all encompassing ones out there. 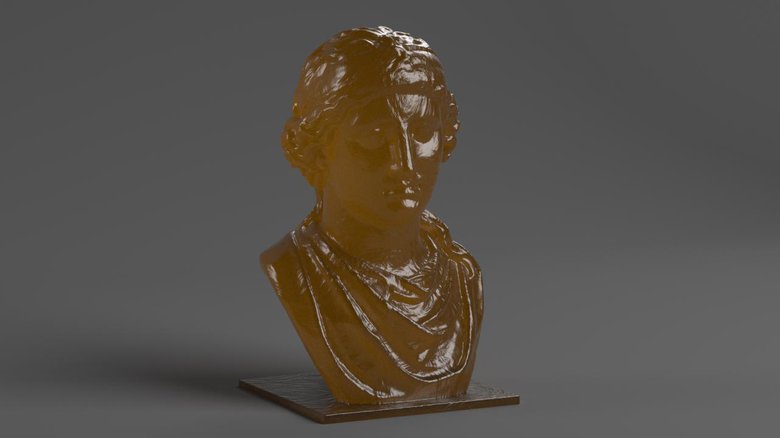 Great results are easy to come by

Isydium have done a fine job with Cycles 4D. It may have a little bit of a learning curve but they have done as much as possible to ease the transition for those new to nodal workflow, and the results you can get with it are simply beautiful, from photoreal work to simulation and particle fun.