It was with anticipation that many 3D visualizers were waiting for the latest upgrade to the already immensely popular Corona Renderer. For those of you from another planet, Corona Renderer is an unbiased photorealistic renderer. The unbiased nature of it means that it treats every ray in the scene as equal rather than determining how meaningfully those rays will contribute to the end result. Incredibly Corona began as a student project of Ondřej Karlík before really getting off the ground as a result of the input from Adam Hotový, and Jaroslav Křivánek. It has since become a part of Chaos Group. At the end of August 2020 we saw the release of Corona Renderer 6 and that is where we’ll now turn our attention. 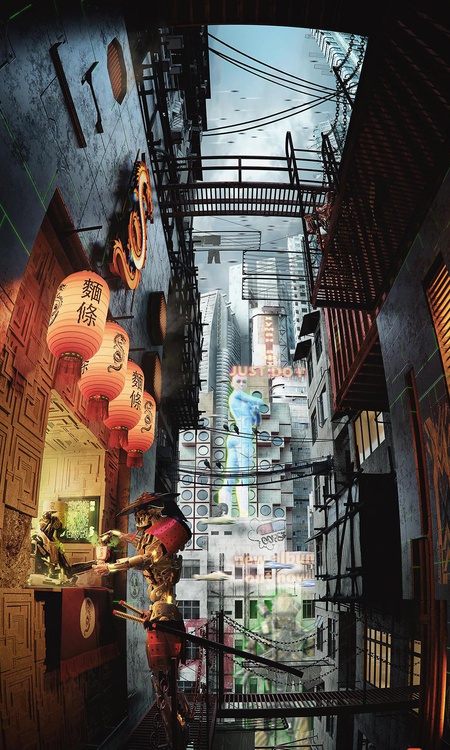 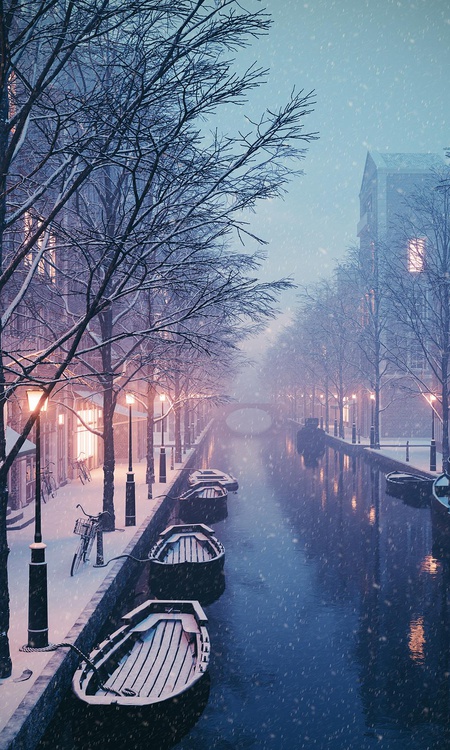 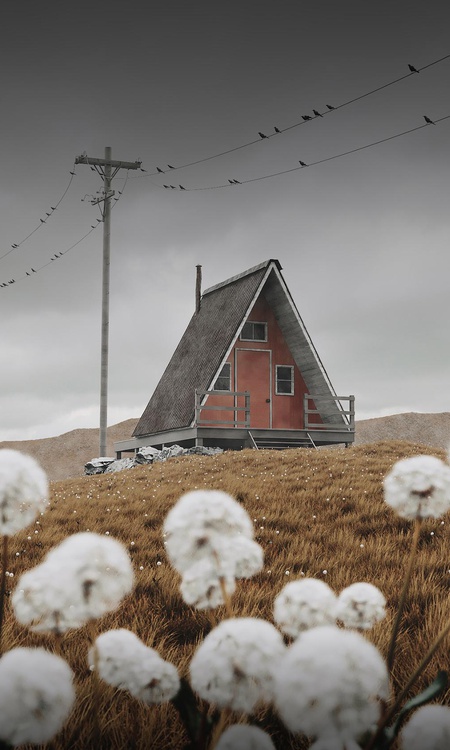 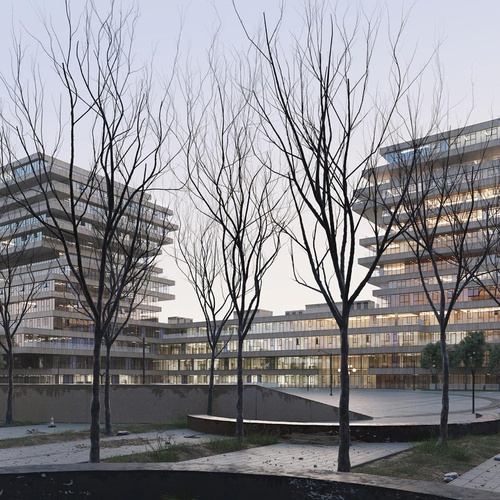 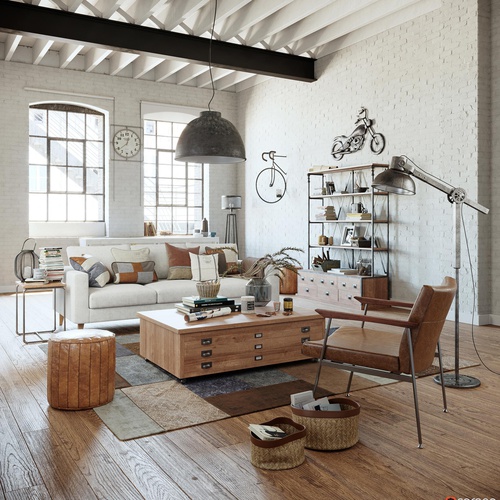 Let’s begin with the new sky model. For many users, especially those who love dawn and twilight renders, this will be the best thing about the new release, maybe closely followed by the new lens effects. The sky model now renders the sky and sun realistically even to angles as low as -2.85 degrees! The results of this really are impressive giving a much more atmospheric and realistic representation of the sky and sun when the sun is so close to the horizon.

If you’ve worked with the sky model before then you’ll know that it was hopeless at representing those last or first few minutes of the day when the sun was either coming above the horizon or going behind it. Those days are gone with the sky now transitioning smoothly to and from black and believe me, it’s beautiful! If you make use of this time of day in your renders then the upgrade is worth it based on this feature alone. Alongside this, the sky model also has better overall tint for daytime lighting setups and simpler to animate meaning that simulating sunsets and sunrises are a breeze.

Next up we’ve got the new lens effects. Who doesn’t love a bit of bloom and glare in their renders?! This is the benefit of now being part of the Chaos Group. For a number of years V-Ray has enabled its users to create beautiful and realistic bloom and glare as a post-render effect. It was therefore only a matter of time before Corona’s offering was beefed up and improved. If you’re familiar with V-Ray you’ll notice that the interface is different but you’ve still got access to all the settings you need including the power and hue of the effect. The benefit of this feature being applied post-render is that you can change your settings and see instant results – no need for a re-render.

Corona has also introduced randomized tiling into their UVW mapping. This is simple but clever! We’ve all been there, haven’t we? You have a big surface that has one texture applied to it but the repeating nature of the texture makes your render look amateur and instantly CG. Enter the new UVWRandomizer Map. Assuming your objects are currently mapped/unwrapped you can use this tool to randomize the way your textures are displayed.

Goodbye tiling. But is it too good to be true? In reality, it is still only going to be as good as the texture map you’re using. If it’s small and highly patterned then this tool will not perform magic for you. But if you’ve got a texture map that covers a good chunk of the surface anyway, then you’ll find this is a wonderful timesaver for making your large surfaces look more professional. It also works on all channels in the material so that’s a big plus. 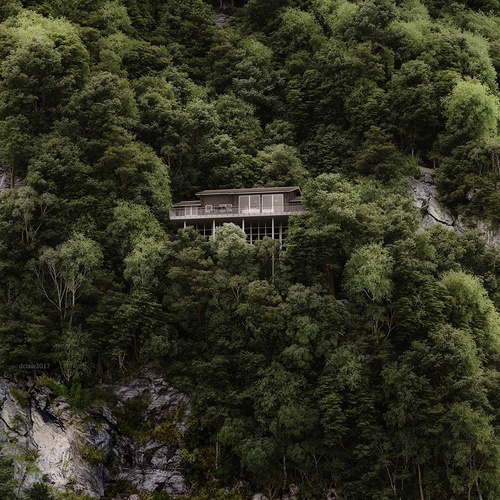 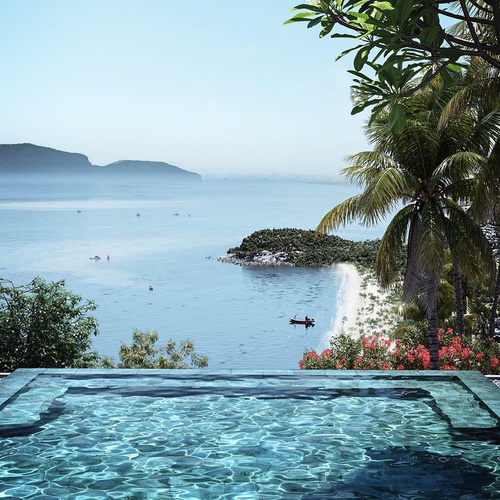 If you’re a 3ds Max user then you can get excited about updates to the Material library and support now for Phoenix FD foam! The link with Chaos Group is now really starting to pay dividends as this link to Phoenix demonstrates. If you were unsure a few years ago about the direction of travel for Corona then its acquisition from Chaos Group in recent years should put your mind at ease. This renderer will get better and better with every release. The 78 new materials will also help artists who love this off-the-shelf solution.

For Cinema 4D users you’ve got the introduction of a Distance Shader – a super useful tool for customizing the look of your scene based on distances between objects. This is particularly useful if you want a material to be “smart” – updating itself as objects close to it move around. This is great for things like adjusting textures around boats or display deterioration where objects meet. The possibilities are endless and it’s a great addition to the Corona arsenal.

Also, for Cinema 4D fans you’ll be able to enjoy an updated VFB which can be set to the same color space as the Picture Viewer. This is particularly helpful for things like batch rendering or animation rendering. There are also a number of other improvements including a more stable Node Editor. 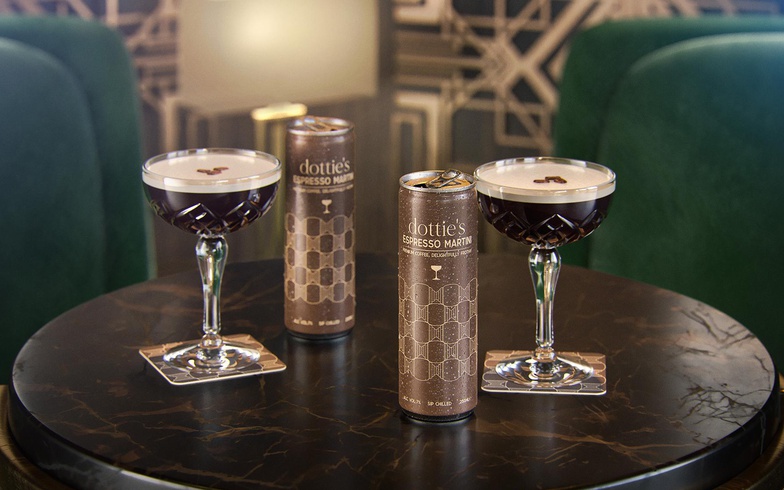 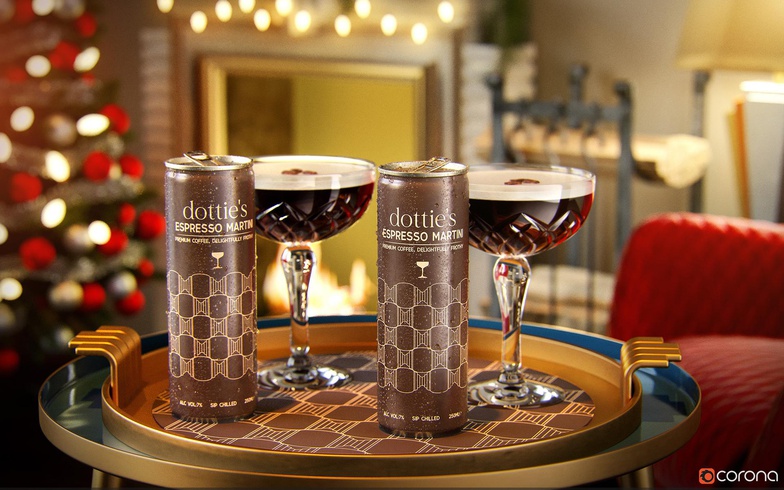 Is it worth it?

I think there are three reasons why you might want to consider giving the Corona Renderer a chance. First of all, it’s got a ton of great features that are being improved and added to with every release. Secondly, it’s hitched to Chaos Group so it has a great development team and set of associated tools running alongside it. Thirdly, it’s only 25 Euros per month which, over the year, works out as half the price of a V-Ray license. The monthly subscription also means that you can exit out at any time. All in all, it’s well worth a try.