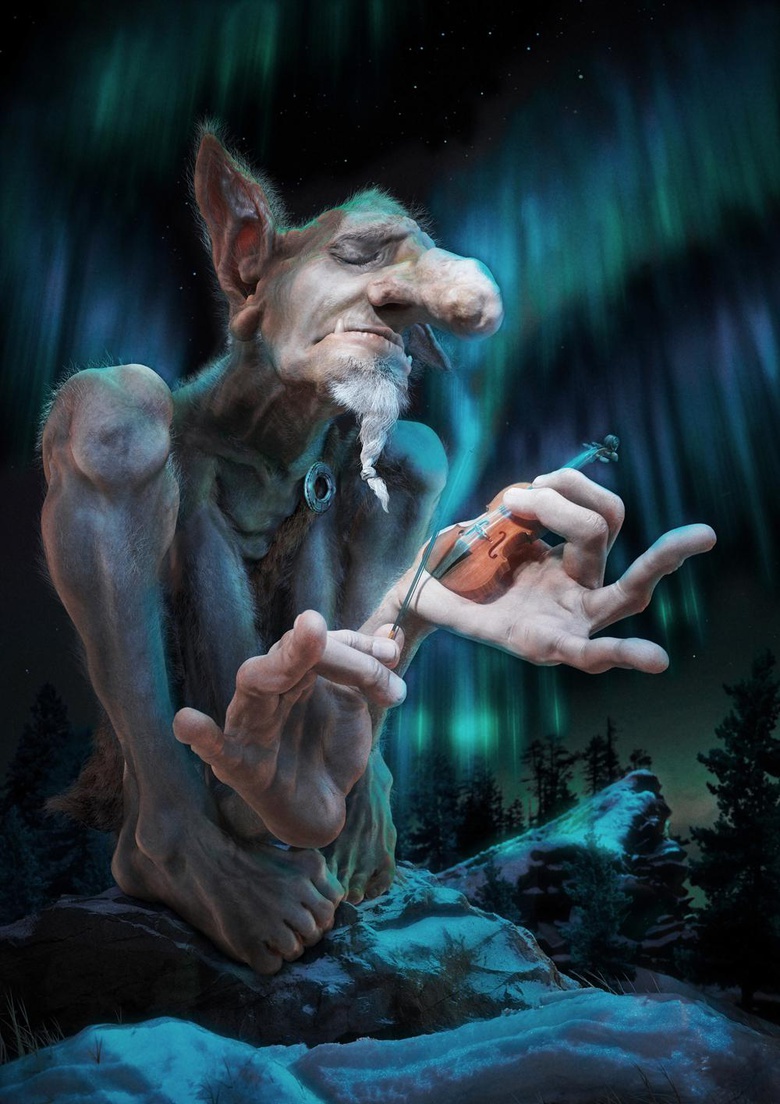 Having looked at your website I can see that you have worked within a number of different fields, but which have been the most suited to you and why?
The genre best suited to me as an artist was full-length animation films, but in some ways I am happier working in advertising. I think it is because although I am now less creatively involved I have a more flexible schedule, and so I have more time and energy to concentrate on my own projects. I am inclined to believe that now is not the best time for feature-length animation in Russia...

Why is it not a good time for feature length animation in Russia at the moment?

The main problem is the box office. It is believed that an original animated film that is not a sequel, created in an ordinary studio, cannot make a profit in the Russian box office if it exceeds a budget of three million Euros. To create high-quality films such an amount is not enough.

The majority of Russian investors avoid long-term projects that imply the production of three-four films in a row, with the prospect of making a profit in several years. Therefore, the development of an animation industry is very slow and the quality of produced films is also very low.

Has your fondness and experience of travelling had much of an impact on your work and artistic development or do you feel, like many people, that it is rooted in your upbringing?

Of course! Seeing many countries and cultures, and exploring monuments from the past and natural treasures is a great source of inspiration. Also, taking photos of many different places and scenarios helps me to improve my skills in composition, lighting and other aspects, which are very useful in my art. 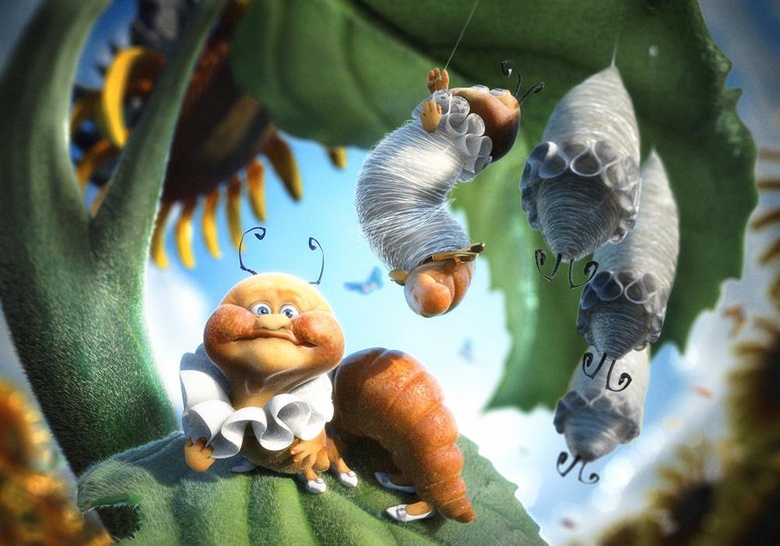 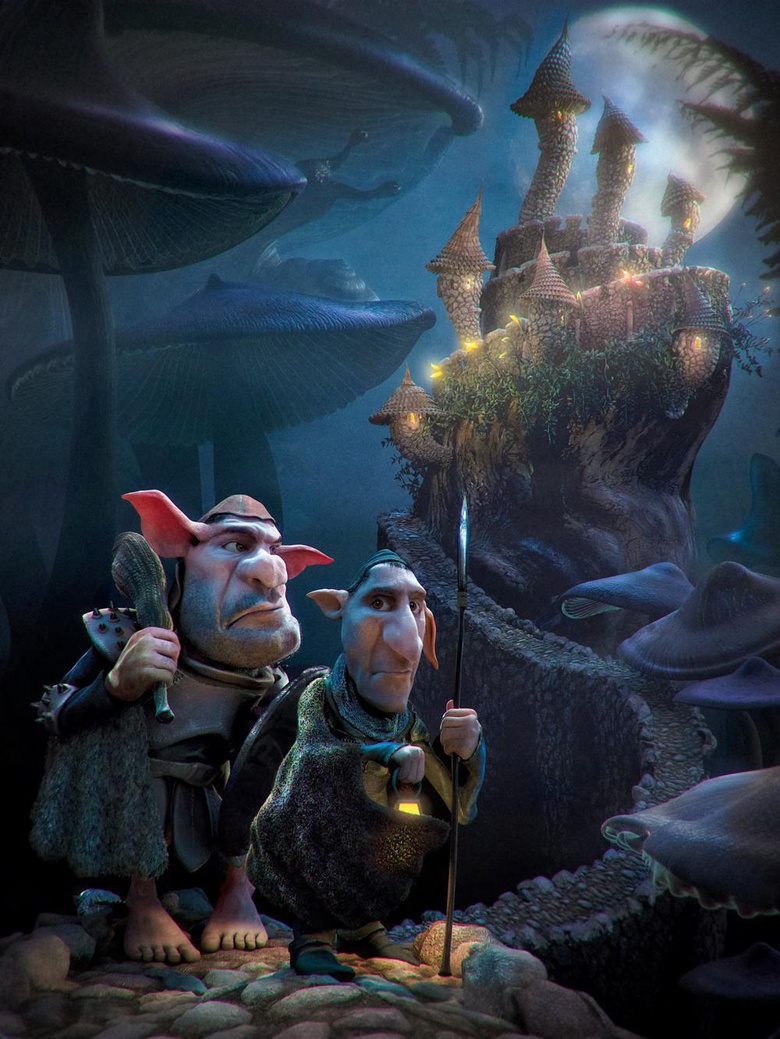 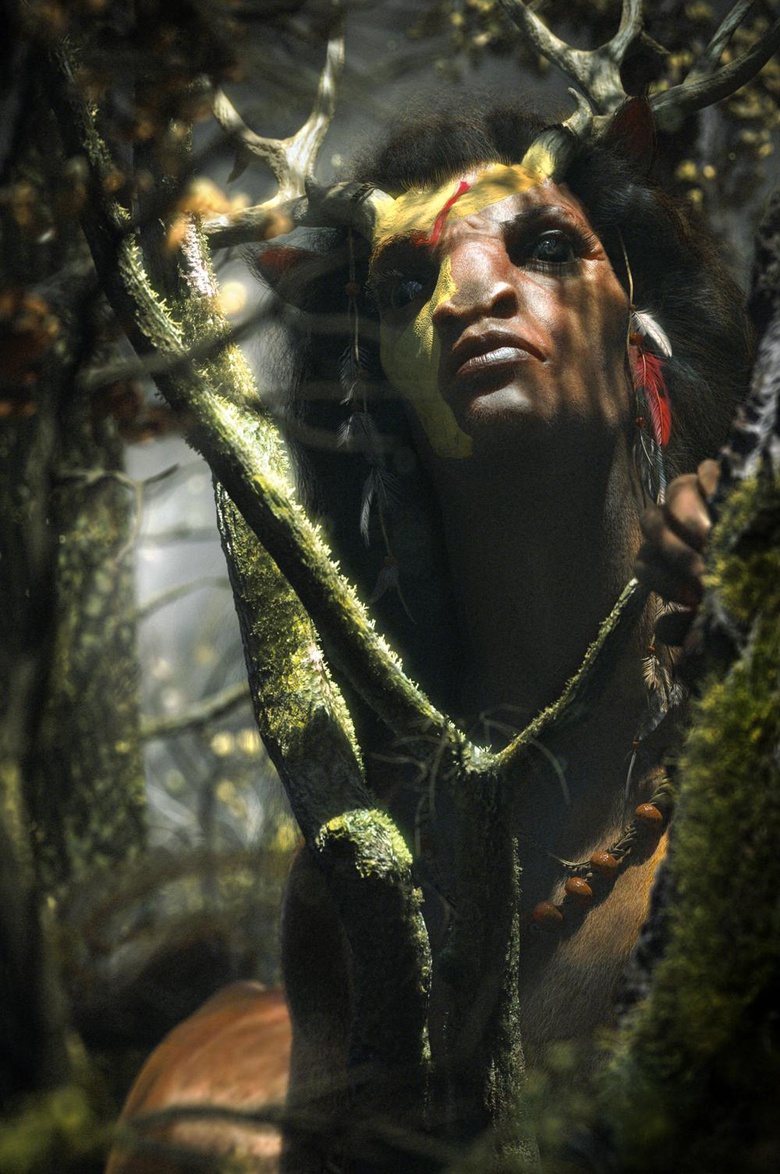 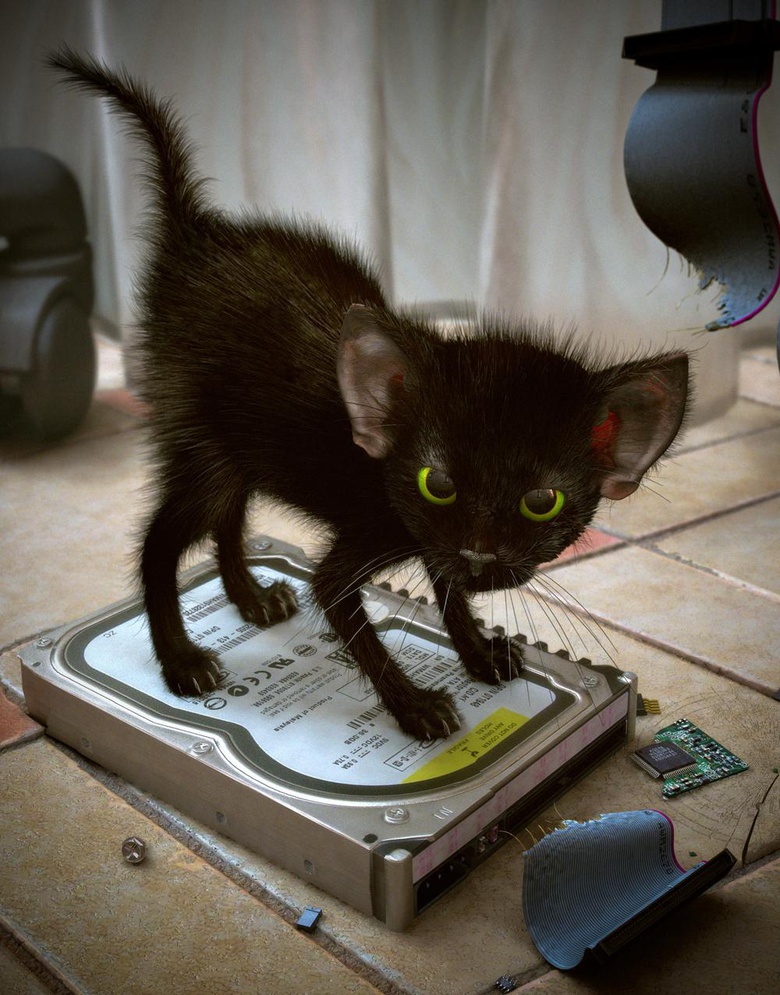 What do you feel have been the most significant influences on your work from your time spent travelling?

I think it is the act of travel itself. As for specific countries, each one can be a limitless source of inspiration, but I feel that more northerly countries are better attuned to my vision.

What is it about stylization and the natural world that fascinates you?

I think I'm mostly fascinated by a synthesis of stylized and natural-looking aspects in one piece. I always try to make even the most "cartoonish" of my characters look believable, and naturally blend in with a more realistic and natural background.

As a general rule, what aspects of characters benefit from stylization and which parts are best left more realistic?

I like solutions with a stylized silhouette and general form of the character. I also like Disney-style poses and movement. However the best realistic components for me are shading, lighting and post-effects.

What degree of your work is post-production and what types of tasks do you generally reserve for this process?

As a rule my post-production involves color correction and effects such as atmosphere, glow, film grain, vignetting, lens distortion, chromatic aberrations and so on. In rare cases I use render passes and/or layers to implement more complex effects such as depth of field.

If you could summarize some of your key techniques into a short list of tips what would they be?

If I were to compress everything, it would be something like this: Extraordinary, interesting character(s), strong composition and lighting along with fine details across every aspect of the image.

Which artwork are you most proud of and why?

Of course it is always my next artwork! Each time I try to improve my skills, and every time it seems to be a really good piece!

Where would you say you draw most of your ideas and inspiration from and what new subjects, if anything, would you like to explore in the future?

Most of my subject matter comes from the books I read, artworks I see and places I visit. For example, my work Nordlystroll is a synthesis of Norwegian folk art, great illustrations by Theodor Kittelsen and conceptual aurora music from a book about the Arctic. But there are some exceptions to this rule. The piece entitled Are You sure that it will be the Life After? is an illustration of my wife's dream! In the future I think I will continue to search for inspiration in my everyday life, but at the moment I am very interested in steampunk.