The votes have been counted and the results are in! Check out our 5 gallery winners from March did you vote for any of the winners? If you missed out, voting is now underway for April!

The votes have been counted and the results are in! Check out our 5 gallery winners from March did you vote for any of the winners? If you missed out, voting is now underway for April! 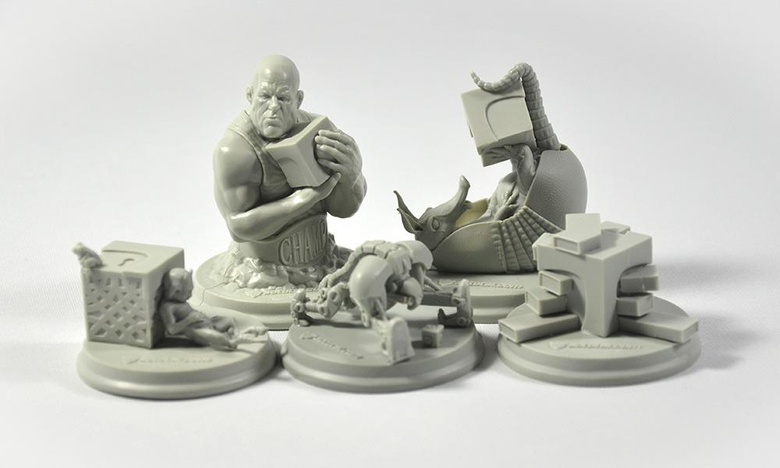 Every month, the public is given the opportunity to vote to decide who from the 3dtotal galleries will be the 5 top artists to win a fantastic resin model, as pictured below. There are 5 different trophies up for grabs - one has been designed for each category by an artist that has featured in the 3dtotal gallery in recent years! 1 artist will be chosen from each of the following categories as a winner every month: Character, Cartoon, Scenes, Sci-fi and Fantasy. That's 60 winners a year! These unique 3dtotal trophies will be shipped to the winner shortly after the end of each month, once voting is complete.

Here are the winners from March 2014. Well done to the winners and all the artists featured in the gallery last month plus big thanks to all the voters for taking part, too! You're all awesome.

Shades of Amsterdam by Sachin earned a huge 3,049 points from 371 votes! This riverside Amsterdam scene was created to showcase its romantic side; and it certainly succeeded capturing the imagination of the voting public. 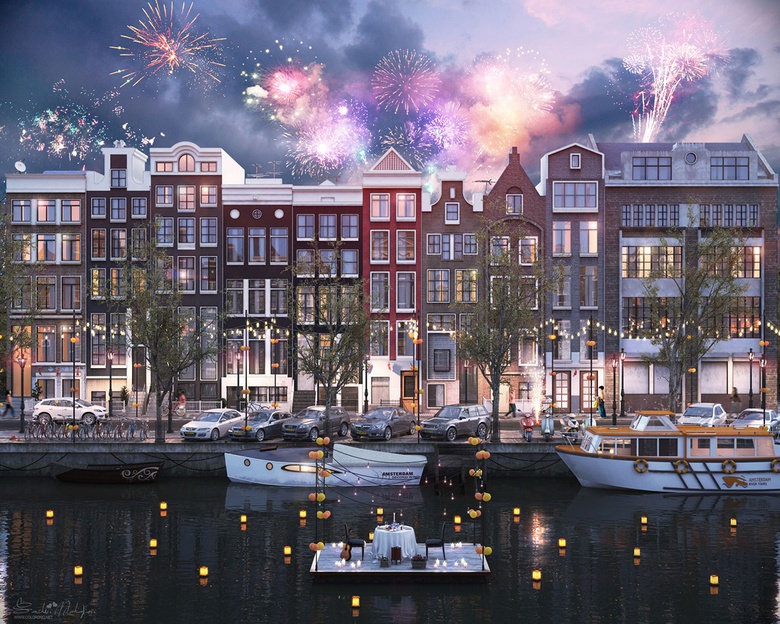 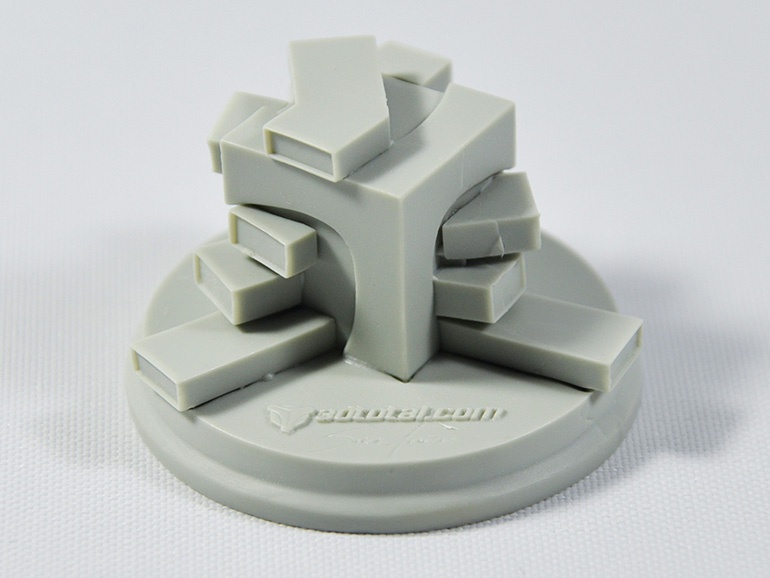 Life in the sky by Vladimir Kostuychek is March's winner in the fantasy category however, there is no ignoring the fact that it was the only entry! This idyllic island will float away with the fantasy trophy with only 299 points, but is impressively on 5 stars from 38 votes.

If you have fantasy images you would like to submit, you can do so here. 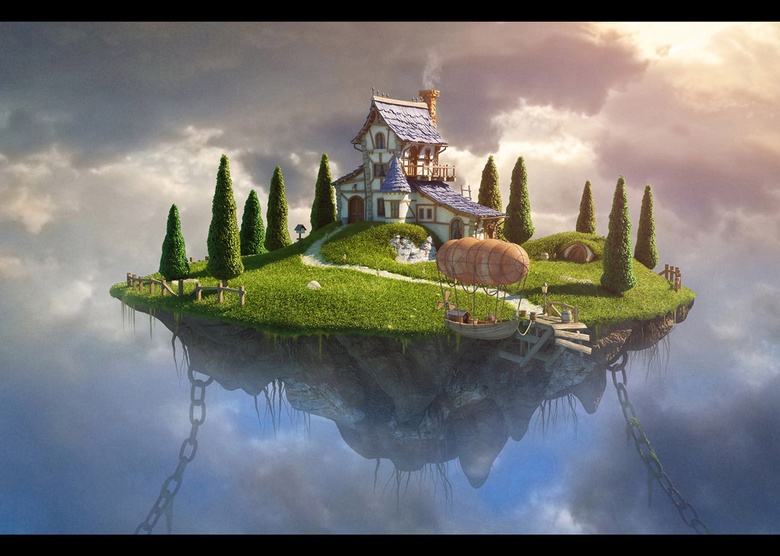 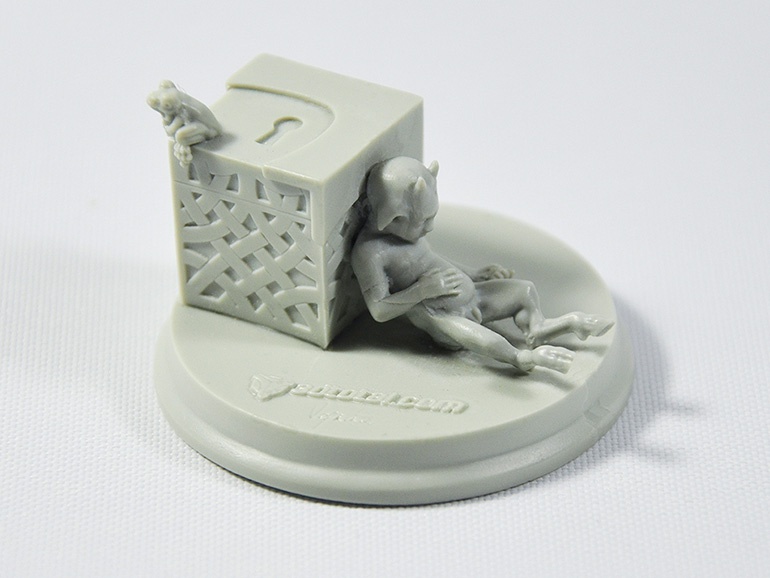 The Cannibal by Ivan de Andres Gonzalez received a score of 1,859 points from 241 votes, over 1,000 more points than its nearest rival! To learn more about Ivan and his work within the videogame industry, check out his recent interview. 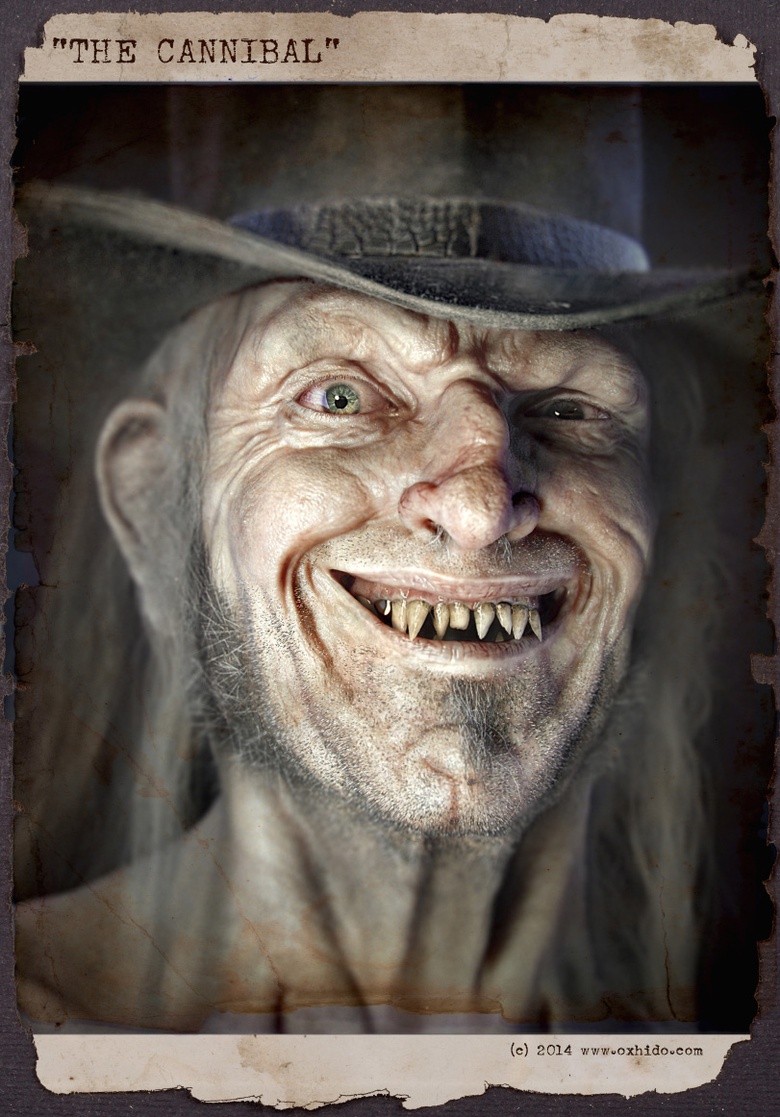 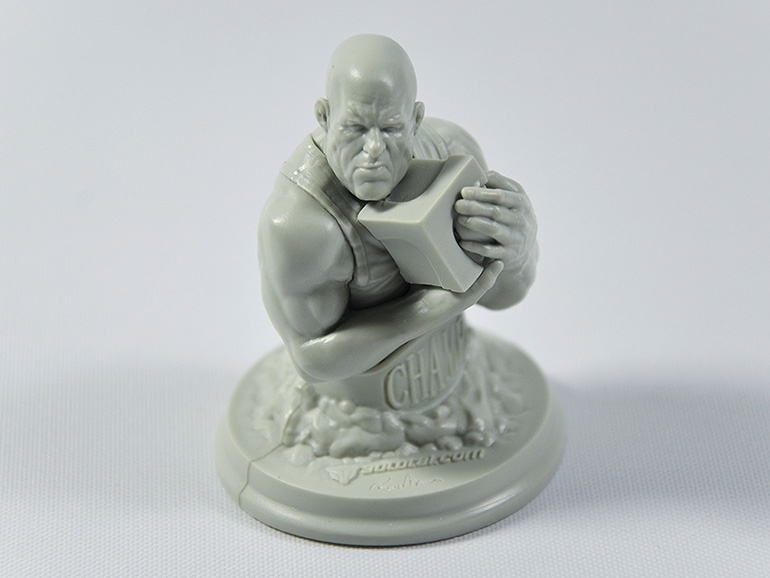 This mighty mini model is the Characters Gallery Award, created by the great Rudy Massar

Not So Old Enemies by Carlos Ahumada Muoz is the winner of this month's close-fought battle for the best cartoon image. With 1,241 points, it was only 300 points ahead of 2nd place however, these cute turtles were more than a match, and are even staving Shredder off of this pizza-pie. 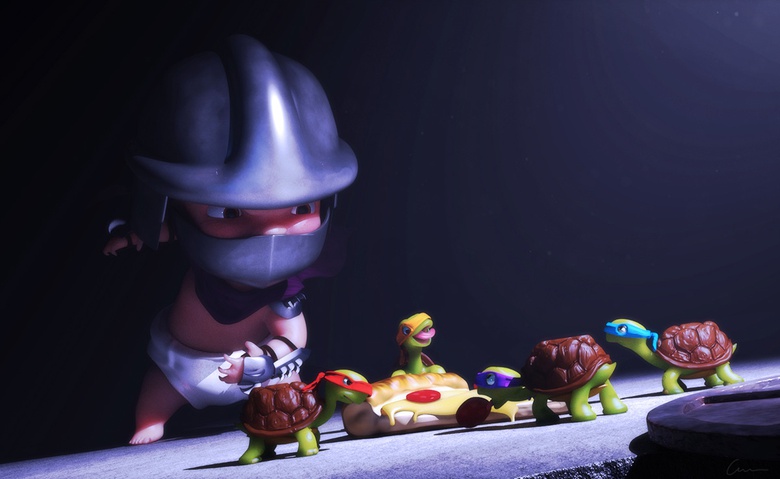 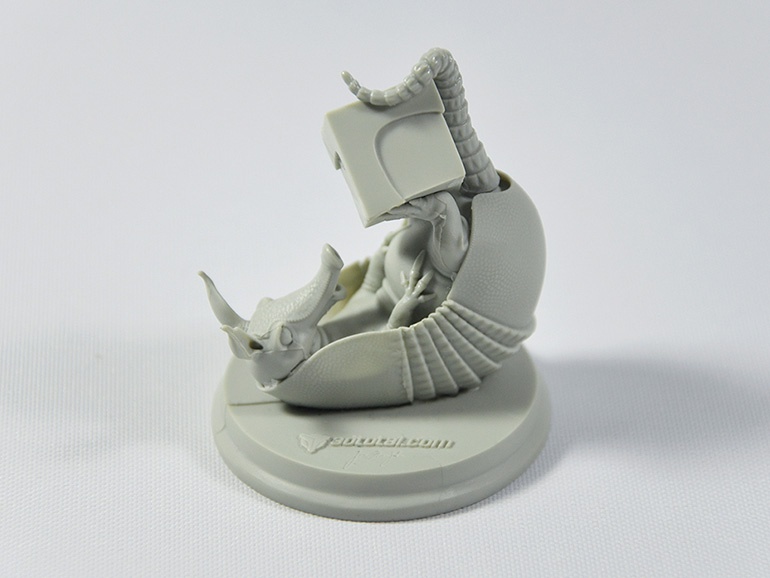 The Cartoons Gallery Award is a model of a playful armadillo, designed by Jose Alves Da Silva

Sunday morning by Mohammad Hossein Attaran flew off with March's title, racking up 1,062 points from 127 votes! 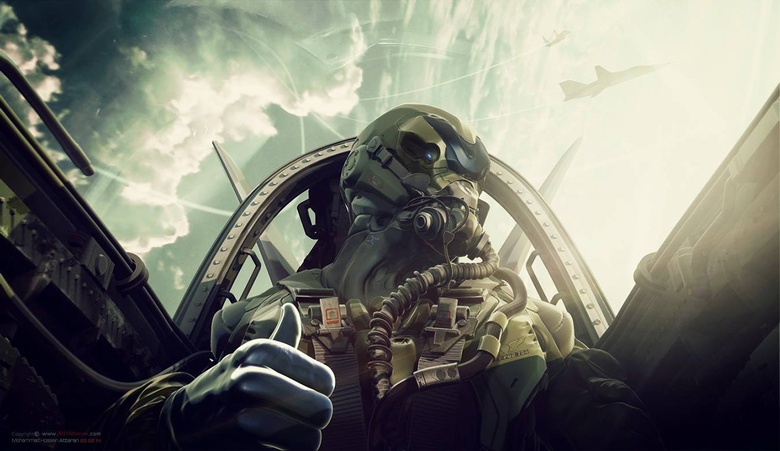 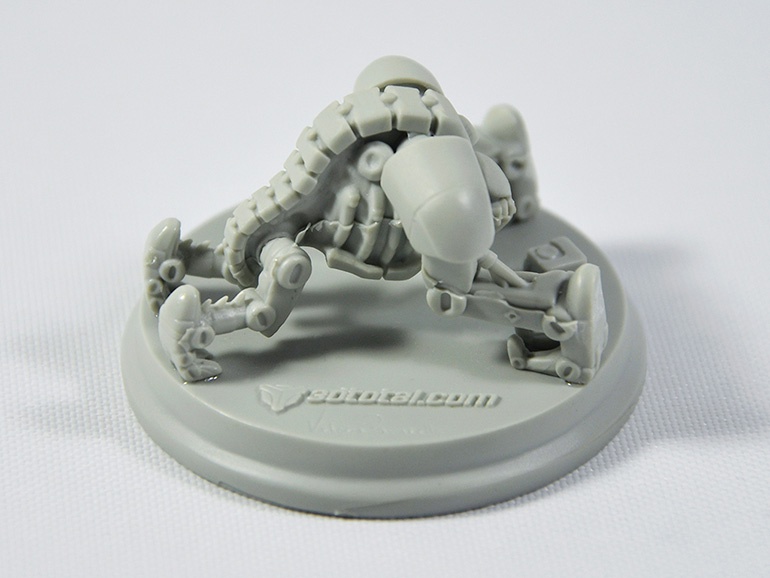 Voting is now underway for April 2014! Be sure to visit the website daily to vote for your favourite images.