Plugins are a fantastic way to extend the functionality of a piece of software. It opens the door for users to take a piece of software, in this instance Houdini, and make it do more than the creators of it have managed to so far. Some of these plugins end up making it into the software itself and other plugins sit well alongside the main software package. Here we take a look at 7 kick-ass plugins that will make your life easier. Some of these are plugins for Houdini and others are what Houdini calls ‘Engine plugins’ – where Houdini is made available in a host application. Let’s head on in.

VRay is a piece of rendering software that can be plugged into almost all the major pieces of 3d software, including Houdini. It is an incredibly powerful, robust and realistic render engine that in recent years has become increasingly user friendly with more streamlined workflows. It works off both the CPU and GPU and enables you to render all of those beautiful procedural effects that you’ve created in Houdini. It also enables you to link up seamlessly with other Digital Content Creation (DCC) applications. 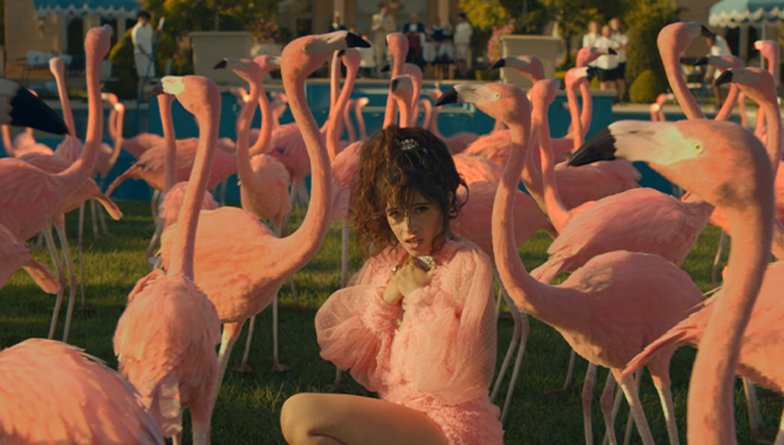 Adobe Substance is a collection of applications which let users create art. A key part of this is where Adobe Substance provide off the shelf materials through their asset library as well as providing the tools to create your own materials. The Adobe Substance to Houdini plugin lets you take all that material goodness and import it straight into Houdini. This is done using Substance Archive files or SBARs for short. Substance’s nodes can be chained together and then connected into the output of Substance graphs to anything you create in Houdini including geometry and terrains. This plugin works seamlessly – something you’d have expected considering how closely both Adobe and Houdini have worked to ensure it all flows together. 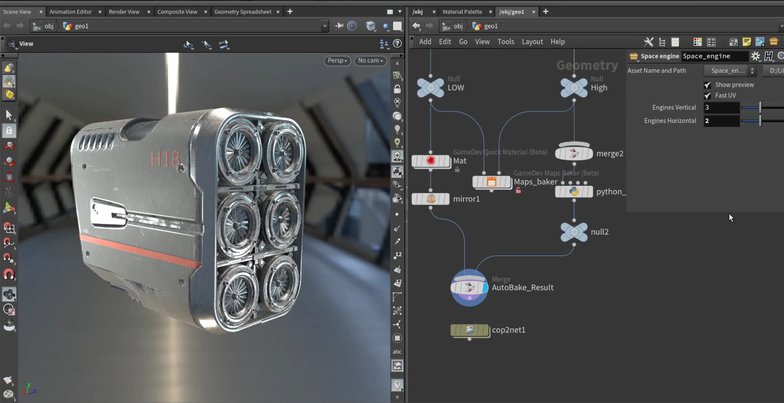 This is a cracking plugin that produces beautiful results. If you’re in the market for a plugin that will enable you to create volumetrics such as explosions, smoke, fire and pyrotechnics. If you’ve used Houdini before then you’ll know that it has built-in Pyro tools that enable you to simulate these types of effects. The Pyro solver is great but I’d argue that in general Axiom is better, especially if you are wanting to really push the boundaries of what’s possible and if you create these types of effects on most projects. Axiom works with all the major operating systems and takes advantage of your GPU to process the calculations. Assuming you have a good graphics card this therefore makes it very responsive when running simulations.

This plugin gives Houdini users a set of tools to create motion graphics. Think of it as a plugin which makes it easier and more intuitive to create animations. If you’re happy working with complex networks of nodes to create your animations then you won’t need this plugin but if you want something which takes a lot of the headache out of creating motion graphics then you should get MOPS. It includes controls to duplicate, rotate, bounce, aim and add falloffs. All these controls can then be added to things within Houdini such as masks and multiples. 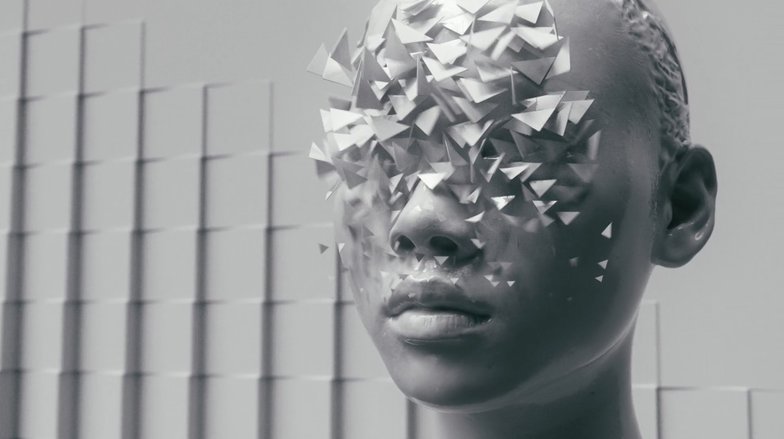 This brilliant plugin enables you to groom hair directly inside of Houdini. This is done through creating and modifying the built-in guides that are a standard part of Houdini. Groombear has all the grooming tools that you would expect for a plugin of this type including comb, smooth, clump and swirl to name only a few. All these tools are grouped into their set of brushes that you can take advantage of when forming and shaping your ‘groom’. All these brushes work well with any length of hair to enable you to create any type of groom you like. Unfortunately, Groombear will only work on Windows and Linux (at time of writing). 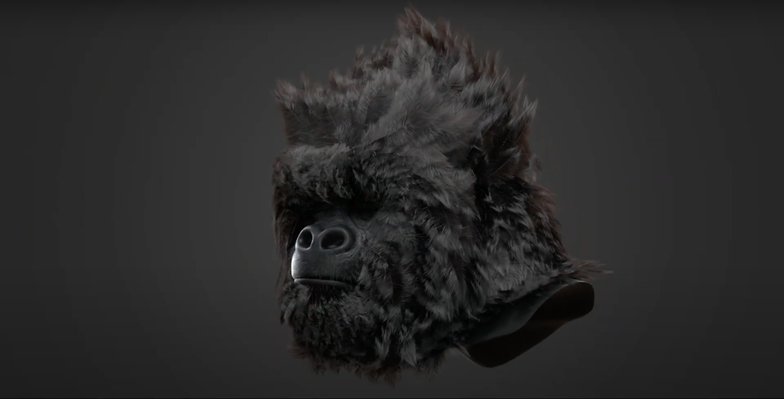 Unreal Engine and Unity are two of the main players in the game-engine market. Side FX have ensured that there are direct links between these two engines and Houdini itself. The means by which the link is made possible is through ‘Houdini Digital Assets’, created directly within Houdini and then imported into Unreal and Unity. Houdini ensures a ‘live’ link between these assets and Houdini to ensure that any amends made to the assets are reflected not only in Houdini but also in Unreal Engine and Unity. This plugin allows for seamless integration between Houdini and two of the biggest game engines out there.

3ds Max and Maya for Houdini

These plugins work in very much the same way as they do for Unreal Engine and Unity but this time for two of the biggest 3d creation tools: 3ds Max and Maya – both owned by Autodesk. Again, having created your nodes in Houdini you can package these up into ‘Houdini Digital Assets’ and bring them directly into 3ds Max and Maya. As with Unreal and Unity these Digital Assets can be changed at any time and the results reflected in the end application. Another great thing about these Digital Assets is that they can also be shared with other artists. This is perfect if you’re working collaboratively on a project. Houdini has worked really hard to make sure it is deeply integrated into the pipelines of its end users and the benefits are clear.

We hope you enjoyed this set of plugins for Houdini! Don’t forget to add any plugins that you love in the comments below. It’s always worth trying new plugins and keeping an eye on what’s out there that can make your life easier. And if it’s not out there why not do the whole 3d community a favour and create a plugin of your own!