7 addons for ZBrush to up your game

Up your ZBrush game and better your workflow by checking out these 7 popular plugins, including amazing realistic terrain, SubTool management, and easy primitives. Get reading!

Back in 2015 I gave you 10 incredible plugins that would change the way you worked in ZBrush. These are still right up there in my list of must have addons but, believe it or not, there are others that are worth taking a look at. In reality, there are a lot more, but this time round we’re going to put before you 7 more plugins that will make your life easier. Some of these have been around for a while but that goes to show how tried and tested they are. Let’s head on in.

Creating realistic looking terrain is one of those things that takes a project from amateur level to proper pro looking level. There are a number of ways to create terrain but with this plugin you will do it first by ‘painting’ a height map in ZBrush’s 2.5 space and from that height map you can use the ‘Make 3D’ button to turn that height map into a displaced mesh. When creating the height map you can make use of both brushes and filters both to create things like hills and valleys but also to ‘paint’ erosion into your landscape. Once your displaced terrain has been created you can further fine tune it with ZBrush’s sculpting tools. 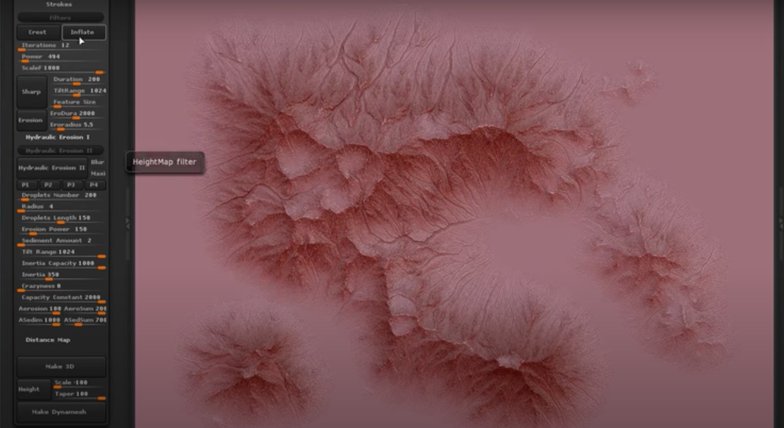 This plugin is actually included in the ZBrush installation and therefore found in the ZPlugin palette. In essence, this plugin lets you send BPR render passes directly from ZBrush to Photoshop. Render passes or render layers are the layers which make up a final render. These passes include things like reflection, refraction, depth and shadows to name only a few. When these passes are composited together in an editing program such as Photoshop you can gain an incredible amount of control over the final look and feel of your render without having to go back and re-render the image. By using this plugin, you can simply select the passes you want to output and then press ‘Send to Photoshop’ – It’s as simple as that! 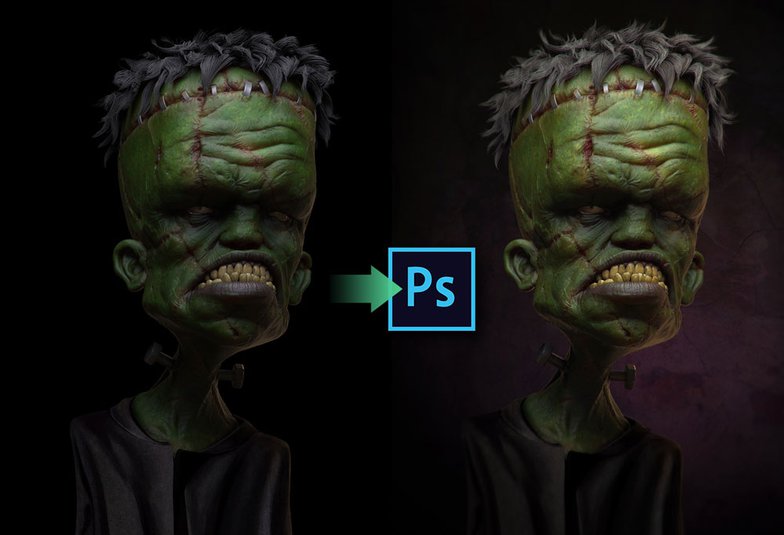 There’s only one thing I love more than a 3D artist creating a set of tools for their favorite piece of software and that is when that same artist decides to not just keep those tools to themselves but decides, instead, to make those publicly available for free. That is exactly what Ryan Kittleson has done. Brilliant. The tools that Ryan has developed include things like Easy Primitives, Improved Dynameshing, Undeleting the Trash Bin to name only a few. Just a quick note from the author of this plugin which is to say that it might not work on versions of ZBrush before 2018. It’s well worth giving this plugin a go and why not see if it helps you out too.

This plugin has the same back story as Ryan’s Tools. In essence, Nick Miller has created a set of tools and scripts which automate a number of ZBrush’s workflows as well as offering a few new tools. Quite nicely, the 10 tools and 9 scripts are all easily accessed via a single panel within ZBrush. There are some super useful tools such as the SubTool batch renaming tool but there are also some more creative tools including the ability to add subdivision levels to a high-res model that lacks them.

Before we move on from looking at artists who create a selection of tools I couldn’t not give a mention to ZScripts by Eric Blondin. I’m sure most of you will be well acquainted with Eric’s work but if you’re not please stop reading now and check out his work! Thanks for coming back and reading on. Eric has collated a set 36 scripts into one single menu. When having a look at the types of tools that have been so useful to another artist it is worth noting that you might not necessarily find all of them as useful. Don’t let that put you off. In Eric’s words, it includes “framing selected SubTools, automatically going to a mesh’s lowest or highest subdivision level, toggling dynamic subdivision, automatic flipping of .obj UVs, automatic creation of color ID maps and bump maps, and a ton of other little things that bug the day-to-day ZBrush user.” If any of that interests you, get downloading. 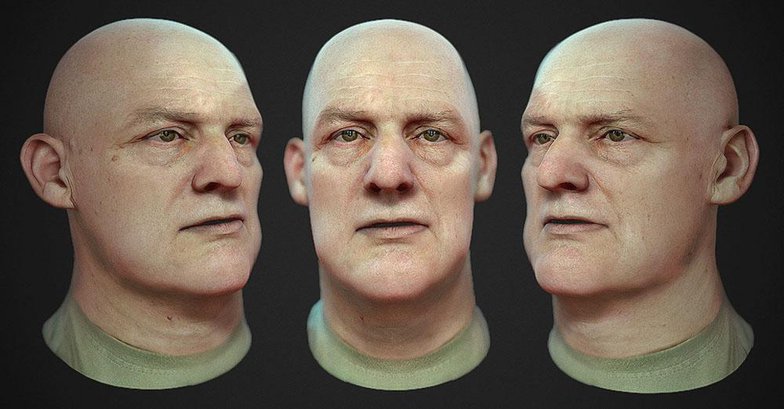 This plugin won’t win any awards for enhancing or enabling creativity but you bet your bottom dollar it will most definitely make a difference to your productivity. This plugin will, in essence, enable you to keep everything in your scene super organized. ZBrush has built-in SubTools but if your scene is big enough and complicated enough then you’ll want something a bit more heavy duty than that. ZScene Manager is your solution for that. It gives you a separate window enabling you to hierarchically organise and arrange your SubTools into folders. Groups can be created, merged and deleted and even reordered using a simple drag and drop capability. It’s worth noting that as ZSceneManager operates as a separate application it must always display above the ZBrush windows. This is a bit of a shame as it would be nice for it to ‘blend’ into the background a little more.

Price = Free version and a Pro version for $29

Created by Pixologic’s Creative Development Manager, Joseph Drust, this plugin lets you create seamlessly tileable textures all the way up to 4096 in resolution. These textures are created by taking the pattern you’ve created using ZBrush’s Insert Mesh Object and the NanoMesh Brush. From that pattern this plugin will can automatically create a number of different textures including height, bump and normal. These can then be used as displacement maps to create your model. 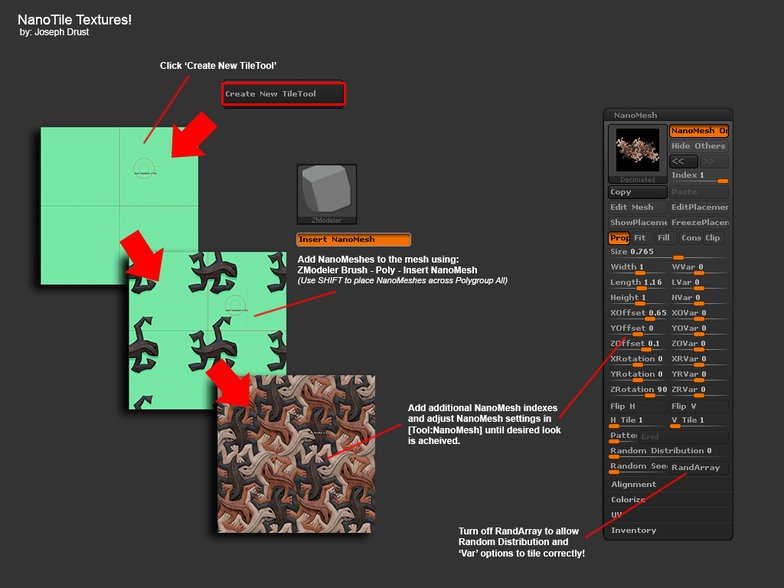 We hope you enjoyed this extra set of plugins for ZBrush! Don’t forget to check out the set of 10 previous ones and why not add any plugins that you love in the comments below. It’s always worth trying new plugins and keeping an eye on what’s out there that can make your life easier. And if it’s not out there why not do the whole 3D community a favor and create a plugin of your own!