What’s going on over at Foundry?

You’ve heard of Foundry right? Maybe, maybe not. If you’ve not heard of them then you’ll definitely recognize some of the incredible work that has been created using their tools. Framestore, for example, use Foundry software in their workflow and they’re known for their work on major Blockbusters films including ‘Mulan’, ‘Fantastic Beasts III’ and James Bond’s soon to drop ‘No Time To Die’. Foundry software is at home in the big leagues. 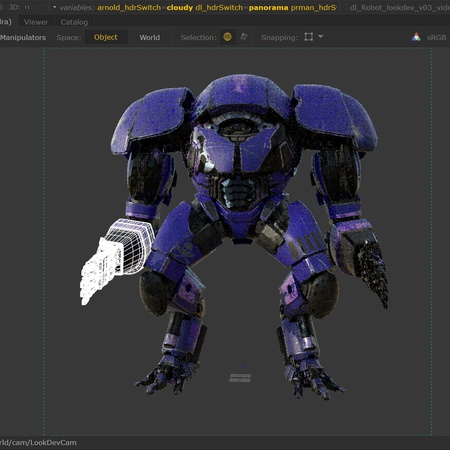 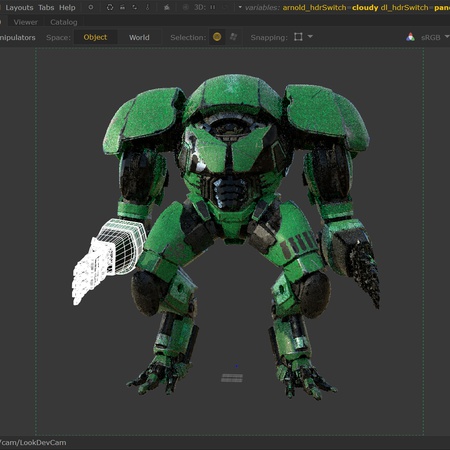 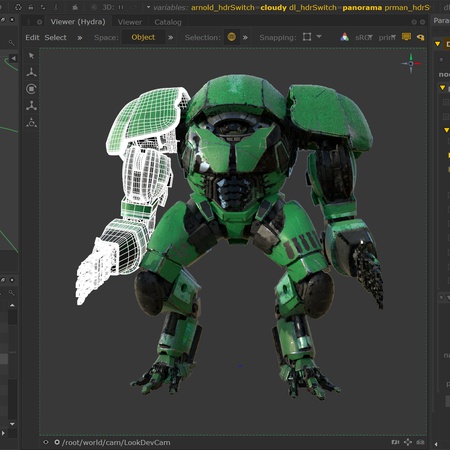 Here’s a quick bio of them: Foundry are a British visual effects software development company with headquarters in London. Their impressive range of software enables visualization companies to overcome complex challenges to deliver breath-taking VFX.

Over the last couple of decades much has been in transition for this company; with major buyouts and software mergers. More recently 2020 has brought with it challenges for any company including Foundry and yet they’ve still managed some pretty impressive feats. Let’s take a closer look at the last 9 months of life in the world of Foundry. 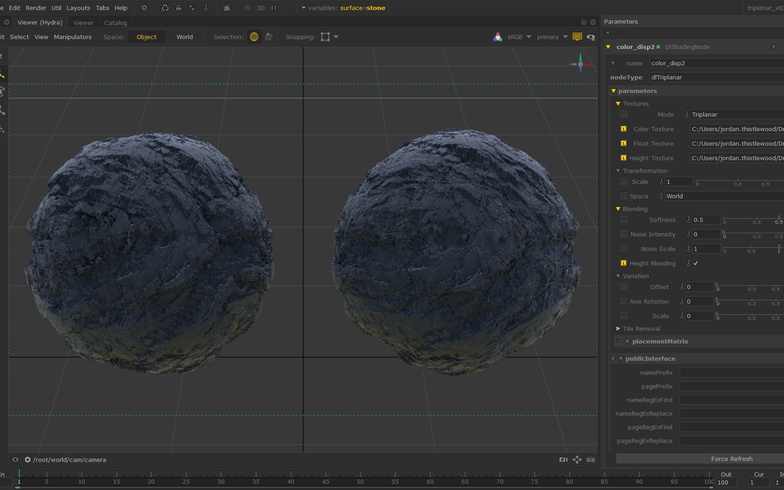 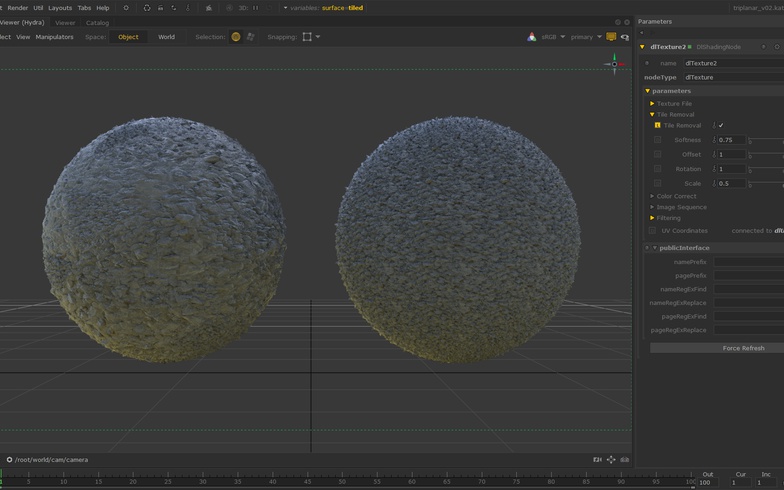 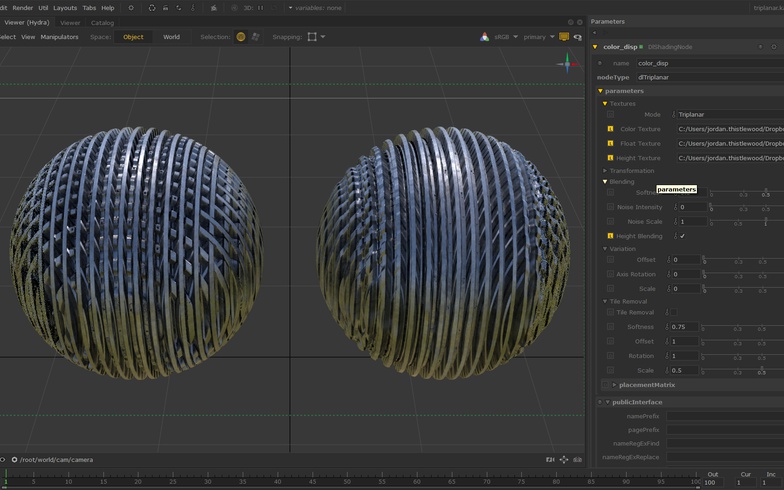 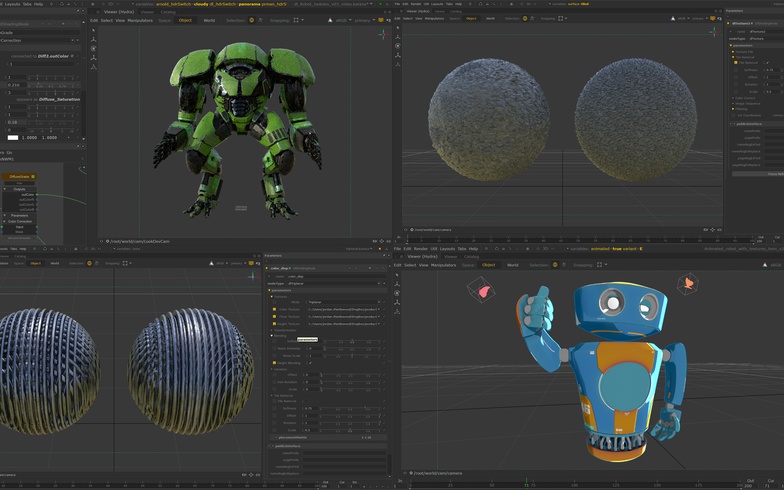 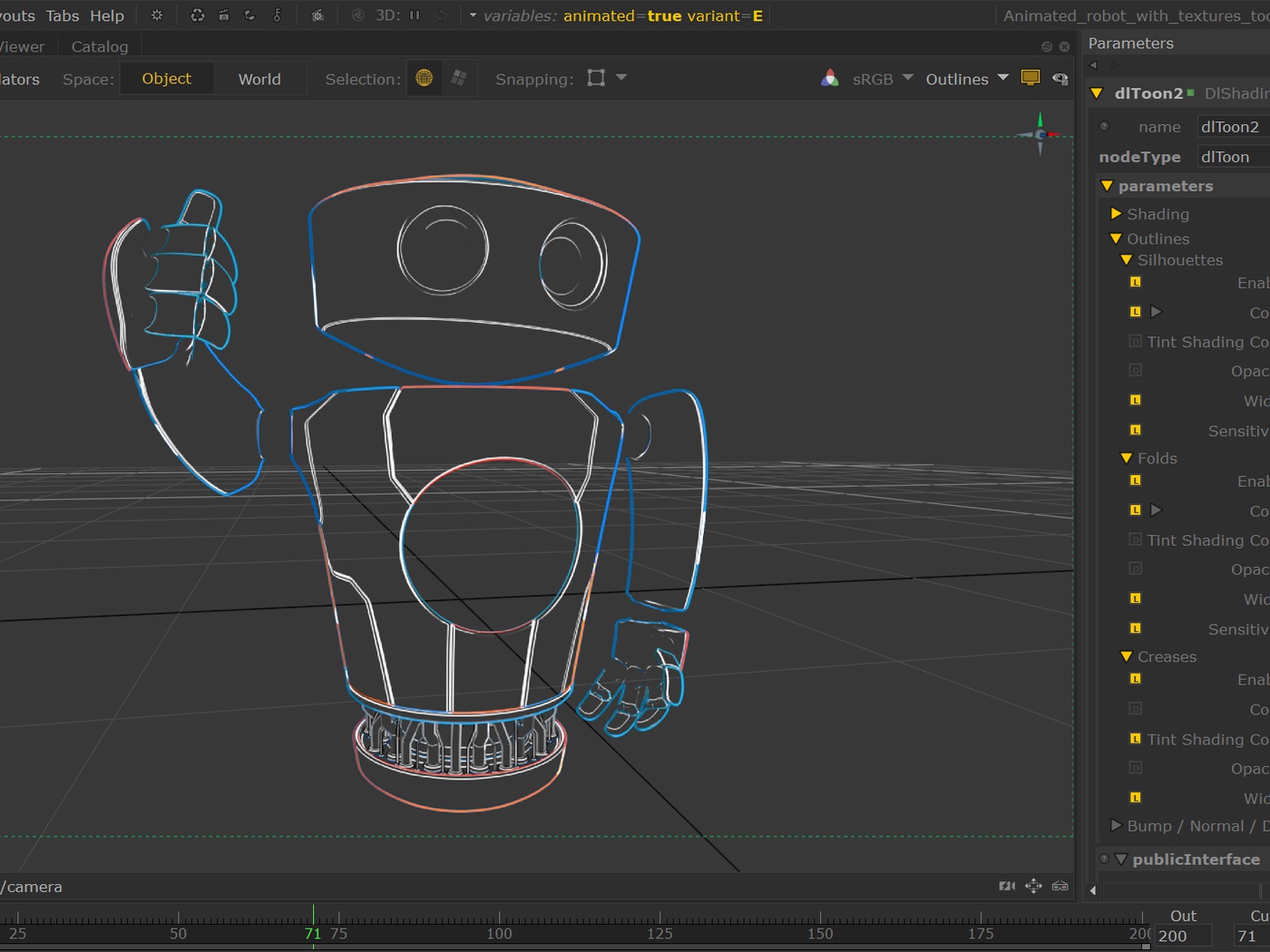 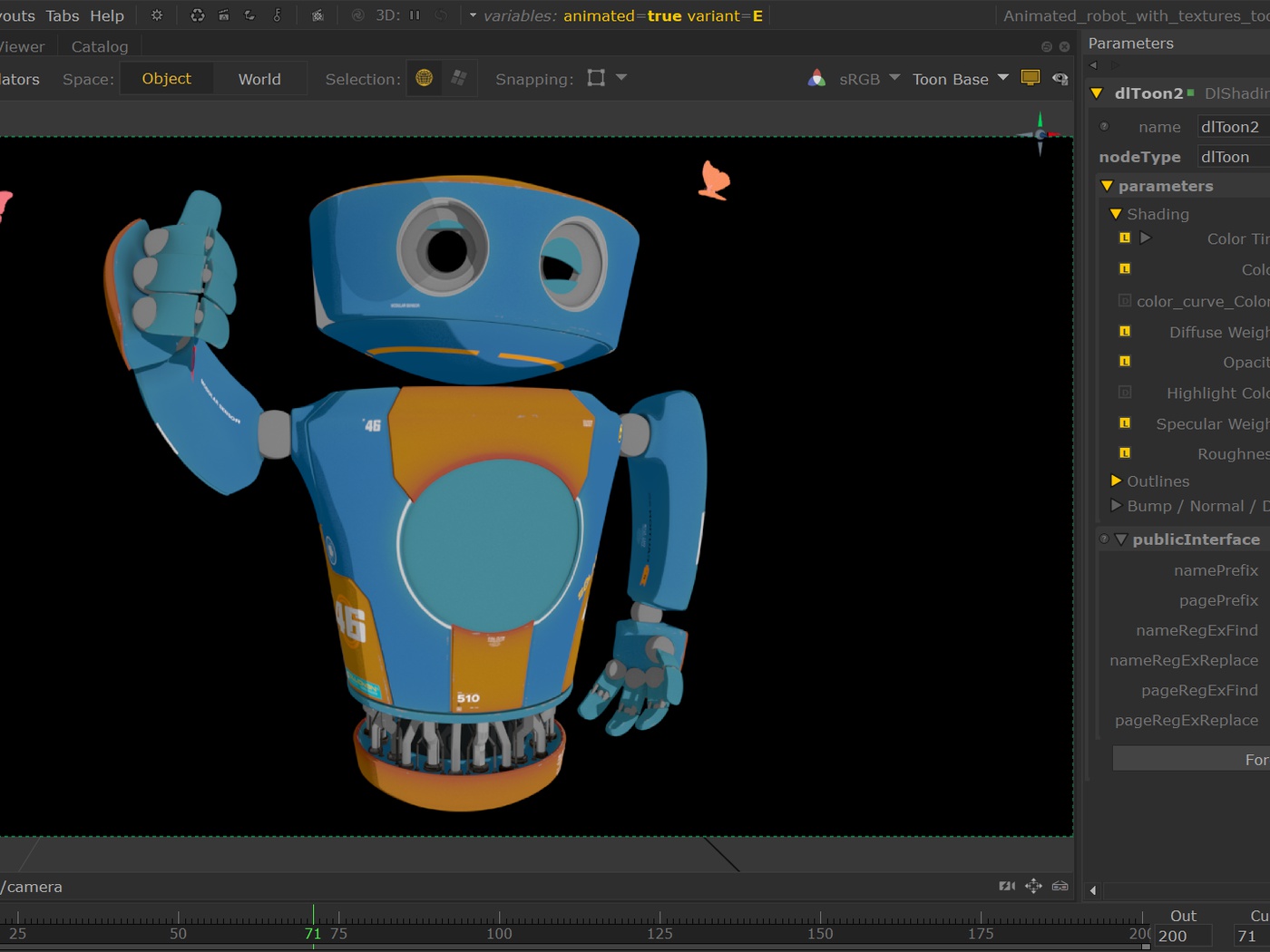 First of all, we’ve had two new iterations of Katana; their look development and lighting offering. Originally launched in 2011 we’re now in version 3 and January of this year saw 3.5 released. This iteration in development saw a newly rebuilt core engine enabling key operations to be performed faster. The development was carried out in collaboration with Intel and they boast that it is now 2 to 30 times faster for ‘many operations involved in handing over scene data to a renderer plugin.’ That’s quite a speed improvement and users are commenting on an increased ability to spend more time finessing visuals compared with being slowed down by the software!

Then only 6 months later Foundry decided to follow up the under the hood release with a version more focused on the User Interface and the Workflow. According to Foundry version 3.6 ‘enjoys the advancements included in 3Delight NSI 2.0, featuring a powerful toon shading toolset, overhauled live rendering, and powerful new texturing tools.’ Changes in the new Network Material Edit node are captured in a color coded UI that clearly document all changes made by any artist facilitating collaboration and subsequent edits. With performance and UI improvements in the last year Katana is continuing to be an impressive offering for artists wanting more control over the look and feel of their shots. 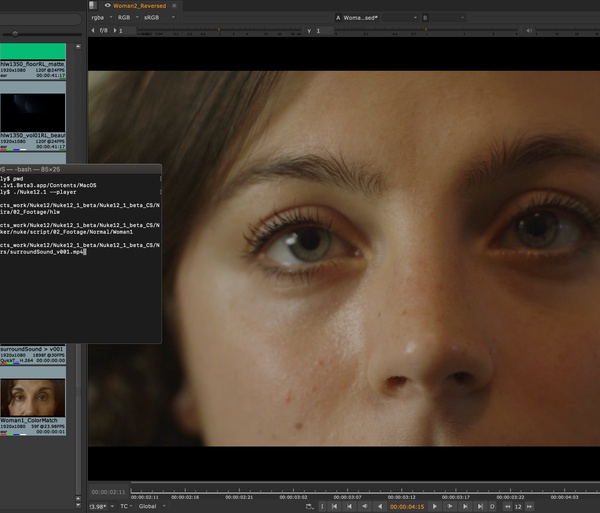 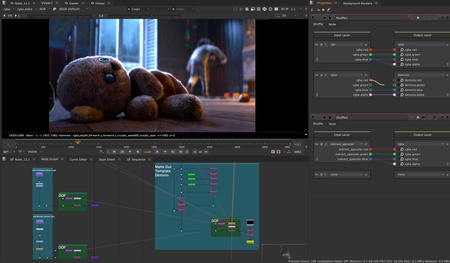 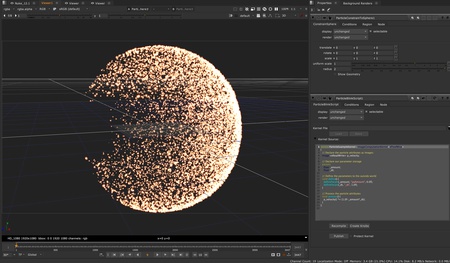 Secondly, we enter the world of Nuke in which we’ve seen a couple of exciting changes which are good news for existing Nuke users as well as indie artists who may have previously been put off by the price. Let’s dive in and see what is included with the latest versions of Nuke 12.1 and 12.2. There has been a particular focus upon the UI and improving tools including a big update to Blink and BlinkScript resulting in performance improvements with Cara VR. Nuke 12.2 also sees the introduction of native support for USD in Nuke 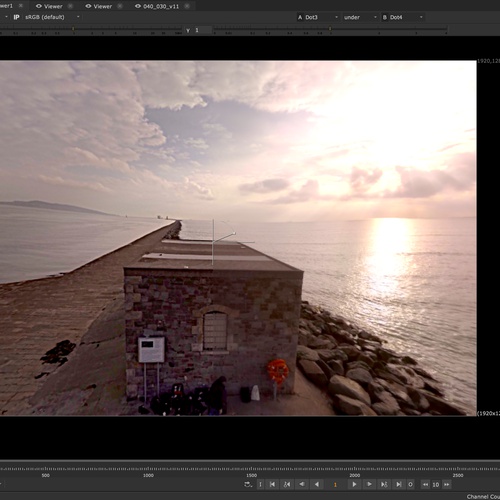 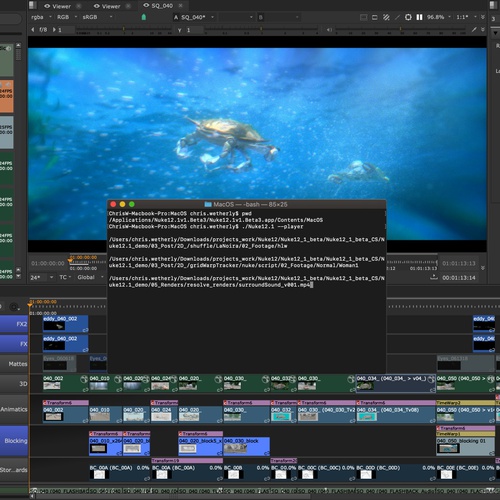 With new versions of Nuke they’ve also launched Nuke Indie! It’s functionally limited as well as being limited to artists who are working solo. But the main thing is that the price is considerably more affordable. This should see a lot more individual artists adopting Nuke into their workflow.

Alongside major improvements to tools such as Nuke and Katana, Foundry have had to adjust and improve in other areas; namely customer engagement and support. They’ve launched virtual events and hosted Foundry Live online – enabling them to showcase their products and innovations. 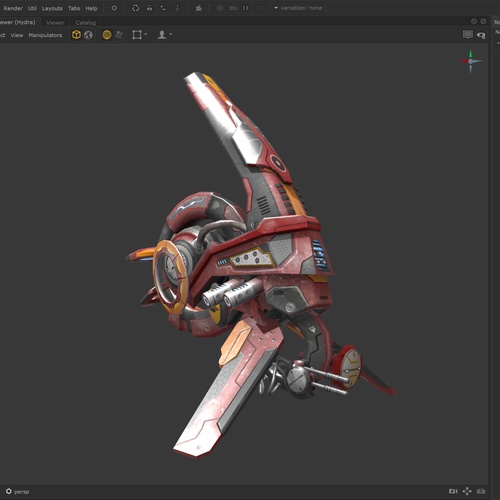 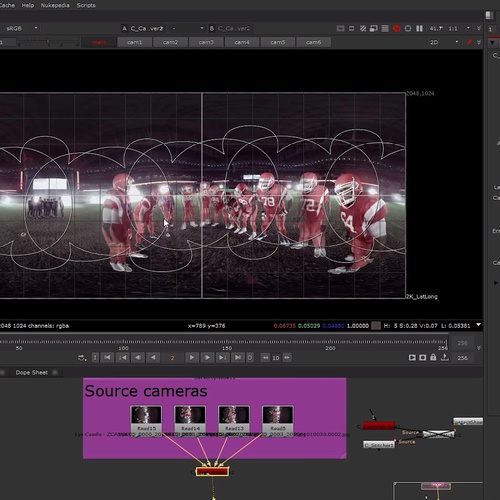 With working patterns and preferences changing all the time at the moment and more home working happening around the globe it looks like it’s going to continue to be a busy year for the folks and Foundry. It’s exciting to see what these difficult times will force in terms of innovation amongst the development team at Foundry in the coming months and years.

Katana 4.0 due to be released in October