Straight from the exhibition space at this year's SIGGRAPH top tech that could be finding its way into your hands and onto your desktops...

Straight from the exhibition space at this year's SIGGRAPH top tech that could be finding its way into your hands and onto your desktops... 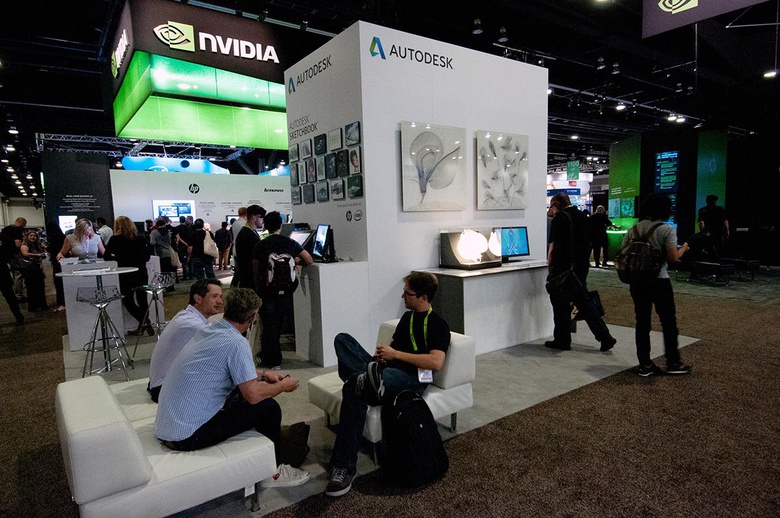 While SIGGRAPH's conference floor presents tons of new interesting techniques for 3D VFX, its exhibition space is where you'll find all the fun stuff. It's jam-packed with displays from big tech companies such as NVIDIA and Intel, but it's also got lots of smaller, kookier start-ups demonstrating their wares.

This year motion capture and immersive techniques dominated the arena, with motion and facial capture devices taking center stage, and lots of new and novel ways to present virtual reality coming to the fore too. Here we've rounded up the stuff that stuck out. 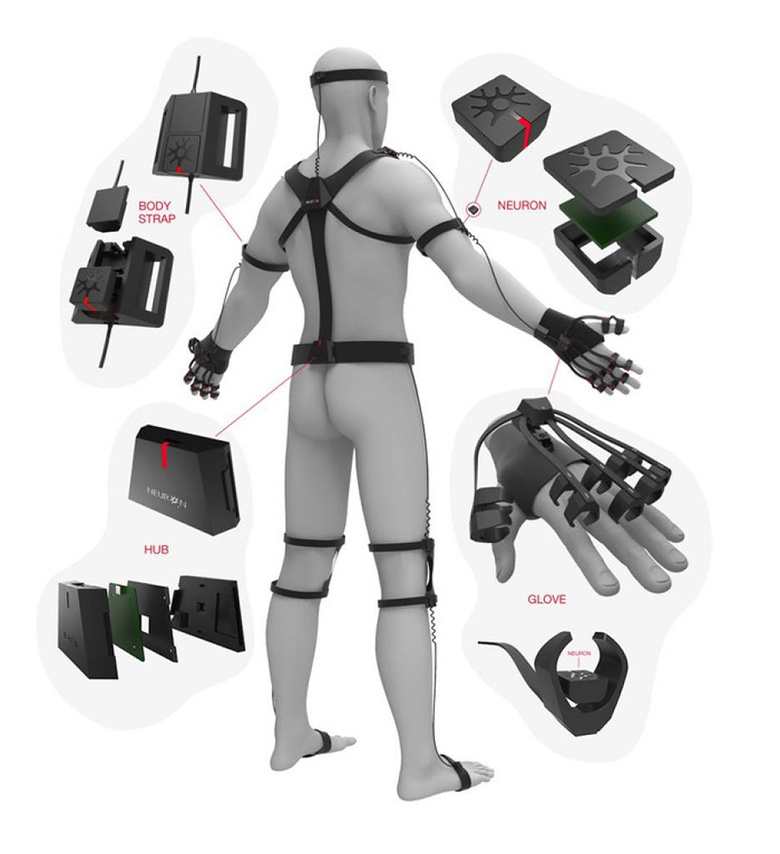 Thanks to Oculus Rift, virtual reality is rapidly becoming the next big thing, but methods of control are still undecided most rely on using controllers of one form or another, which breaks the whole-body immersion. Perception Neuron takes a different tack, though, using fingernail-sized sensors called Neurons around your body to capture motion, which can be used with Oculus Rift or exported as an FBX file for Maya. The project is currently seeking funds on Kickstarter, where a $200 pledge will bag you 10 Neuron package. 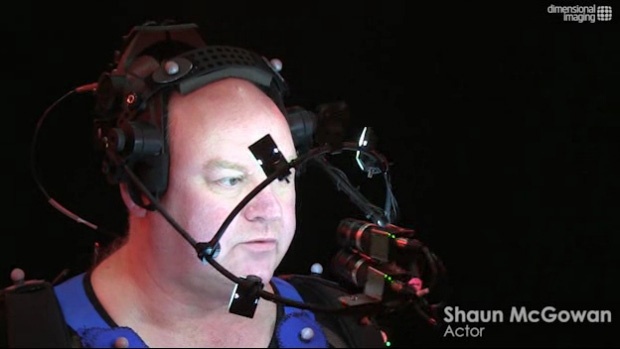 DI4D HMC may sound like a number plate, but in fact it stands for Dimensional Imaging 4D Head Mounted Camera. The facial performance capture service utilizes a head-mounted camera to capture the facial expressions and movements with passive stereo photogrammetry. As it's wireless and portable it can be deployed on set quickly and easily, and the results can be used in many 3D packages, including Maya and 3ds Max.

A little like YouTube for 3D designs, Kubity allows you to create an object and then share it with others via common browsers, smartphones and tablets. You can see how it'll fit into the real world thanks to an augmented reality option, and you can adjust environmental effects such as sky, water or land right there in the browser. At the moment it's limited to SketchUp projects and Windows computers, but Blender, Revit and Mac support is coming soon. Definitely one to keep an eye on the potential here is astounding. 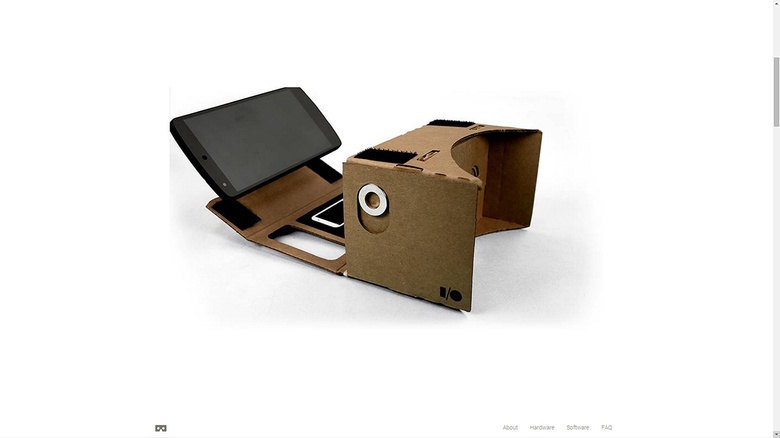 Fancy getting a virtual reality headset for next to nothing? Google's Cardboard allows you to do just that. The search engine giant's homebrew project uses a sheet of cardboard and a couple of magnets and lenses to create a head-mounted container for your smartphone, which in turn acts as a virtual reality display. It sounds like an April Fool's Day joke, but apparently it actually works rather well. 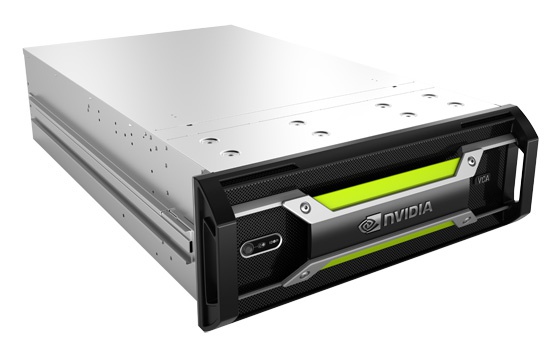 Graphics hardware's supreme leader NVIDIA reckons it's found a way to negate the need for physical prototypes with its Visual Computing Appliance. It's packed with 8 high-end NVIDIA GPUs, and it attaches to your network just waiting to take care of your ray tracing tasks with its native support for Iray and V-Ray RT. The result is an incredibly fast rendering platform, which can deliver a fully interactive photorealistic model. Our pal Kevin Margo tried it out with his short film Construct, stating that it rendered a frame that took over 9 hours on a multi-core CPU in just 14 minutes.

Free tutorials
3D Creative magazine
Join our forum
Take a look at the gallery
Sign up to our newsletter!