NVIDIA's take on the Android tablet is apparently the fastest in the world. We check out this and a pick of other promising gizmos waiting to be exchanged for your hard-earned cash

by Henry Winchester on 6th March 2014 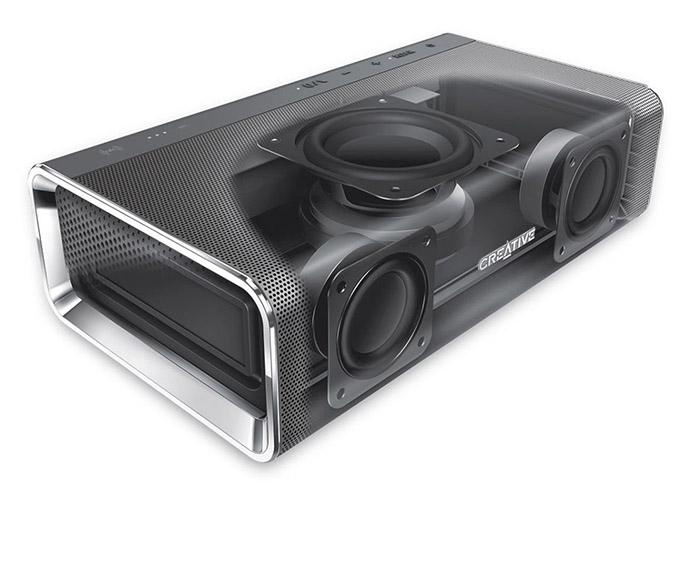 NVIDIA's take on the Android tablet is apparently the fastest in the world. We check out this and a pick of other promising gizmos waiting to be exchanged for your hard-earned cash

One of the biggest shifts technology companies seem to be making at the moment is in turning consumers into creators. We love sites such as Instagram, Pinterest and YouTube because they allow us to express ourselves, and todays smartphones have become as powerful as yesterdays digital cameras.

One area which has always been neglected is home-made games, though, which require knowledge of coding to create. Microsofts Project Spark aims to change this by putting powerful game creation tools in the hands of the average Xbox One user. And while youre putting together your perfect game weve found a tablet, a phone, a laptop and a speaker to keep you going. 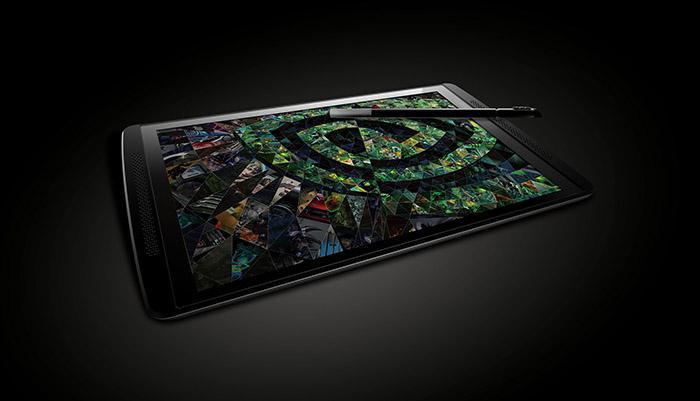 Nvidias take on the Android tablet is apparently the fastest in the world, and although its been out in the UK (£139.99) and USA ($199.99) for a while, its just been announced for the rest of Western Europe, Brazil and Ukraine. Theres also a 4G LTE version coming up, so you can play awesome 3D games and create artwork with the stylus while youre out and about. 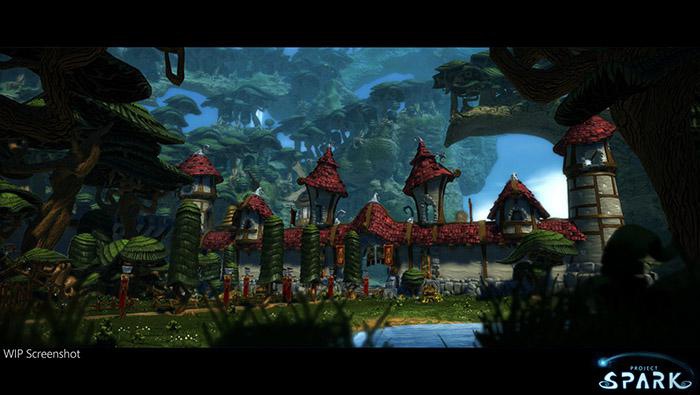 Microsofts supposedly revolutionary meta-game has just entered beta on the Xbox One. It invites gamers to create their own games, which can be customised down to the tiniest detail or simply assembled from other users creations. Its a little like Little Big Planet, but with a lot more content and plenty of new possibilities, and it looks like a perfect way to get started in the complex world of game design. 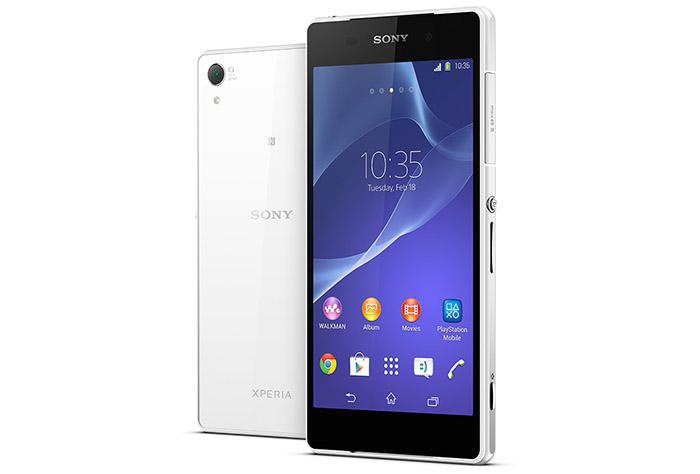 Sonys latest smartphone is packed with some amazing technology, including a 20.7 megapixel camera, 4K ultra high-definition video recording and digital noise cancelling headphones. Like its predecessor, the Xperia Z1, its waterproof and dustproof, so you dont have to worry when you drop the £600 device down the toilet. 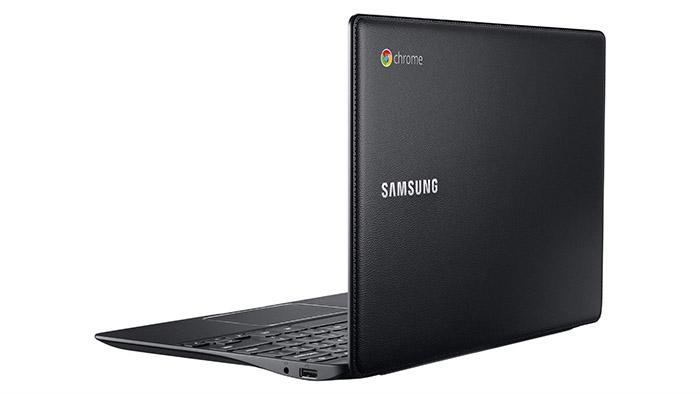 Youre never going to be able to do 3D modeling on a Chromebook, but thats kind of the point these cheap and frill-free laptops are designed merely for running the Chrome browser and Google Docs. Theyre great little machines for getting things done, and Samsungs latest 11-inch (£200) and 13-inch (£250) takes on the format come with a natty faux-leather finish. 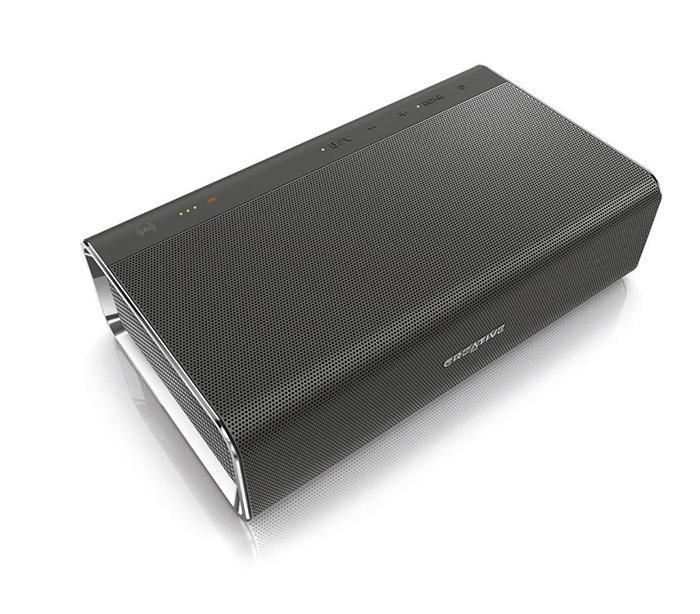 This small speaker certainly ticks all our boxes: itll play music from your phone via Bluetooth or from a MicroSD card, its bi-amplified for a rich and expansive sound stage, and it has a ROAR button. Were not sure what the latter does, but everything should have a ROAR button. Its due for release very soon, and itll set you back less than $200 (£120).