Strap on a motion capture suit, load up your rucksack, scan in some 3D objects, print them on an recycled printer, and feel awesome. We bring you this weeks round upof Top Tech!

by Henry Winchester on 15th November 2014

Strap on a motion capture suit, load up your rucksack, scan in some 3D objects, print them on an recycled printer, and feel awesome. We bring you this weeks round up
of Top Tech! 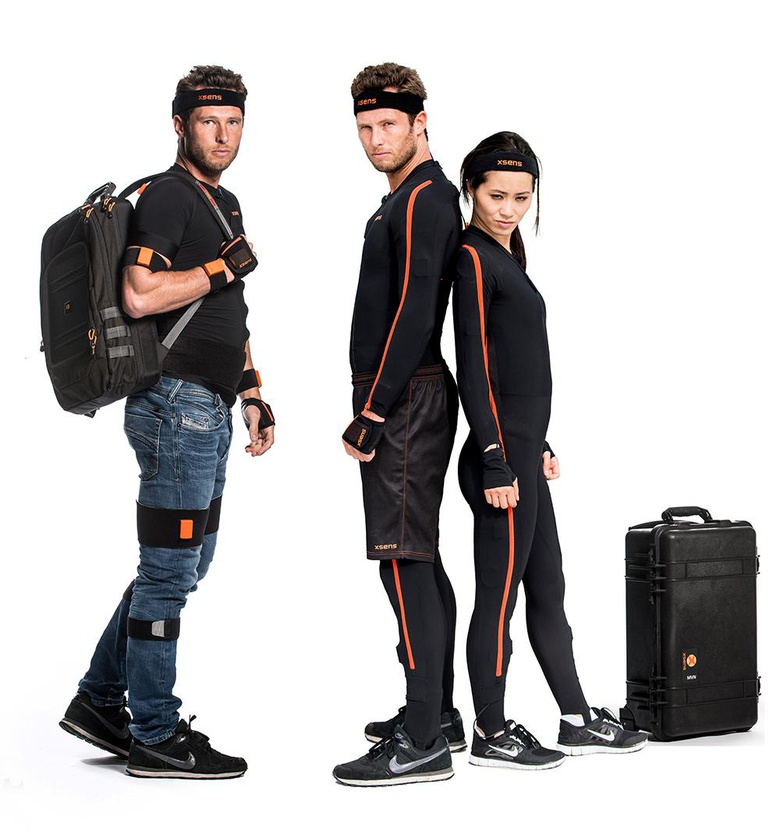 Between Xsens motion capture suit and Blur Studios Kevin Margos awesome 3D movie techniques it seems as if were moving into a new, post-camera era of filmmaking. In a couple of years, budding filmmakers might be able to rent a few motion-capture suits and plug in to a real-time representation of a virtual world, complete with actors. This, in turn, could lead to indie films made on computers rather than 8mm cameras, and its hugely exciting!

Future film fantasizing aside, this weeks Top Tech also includes a rucksack, a pair of innovative new computers and a recycled 3D printer.

Xsens motion capture system has already been embraced by the filmmakers behind /Ted/ and /Paul/, mostly because it doesnt require special cameras or complicated sets. Its just got a bit better, too - the MVN Link suit features Kevlar-reinforced wires and ultra-small and lightweight trackers, making it ideal for stunt performers, while MVN Awinda simply consists of individual trackers which can be worn over clothes. Its MVN Studio 4.0 software has also been updated so it provides exceptionally clean data for programs such as Autodesk Maya and 3ds Max, MotionBuilder, Houdini, UDK and Unity3D. 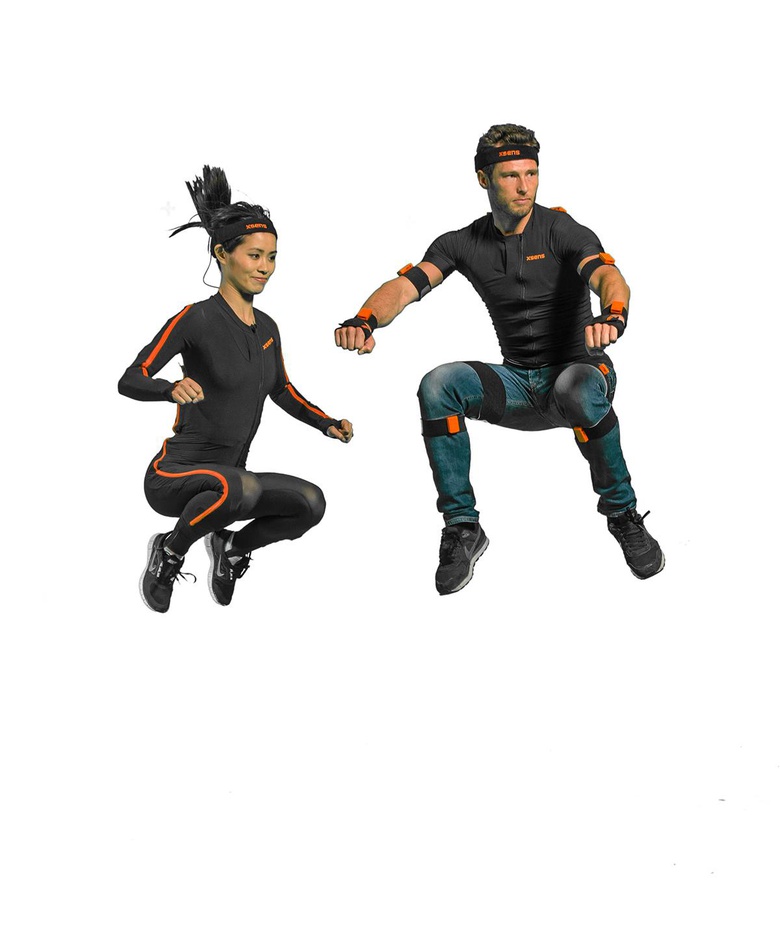 One of the biggest problems with being a tech creative type is the sheer amount of kit youve got to lug everywhere, and the fact that most of it is expensive and delicate means that you have to be extra careful with it. Booqs bags are expressly designed for people like us, and its Boa rucksack includes padded compartments for 17-inch MacBooks or laptops, DSLR cameras, smartphones and headphones. It does cost £200, but for the price youre getting a ballistic nylon water-resistant exterior, which will probably survive a journey through the center of the sun*. (*Not tested.) 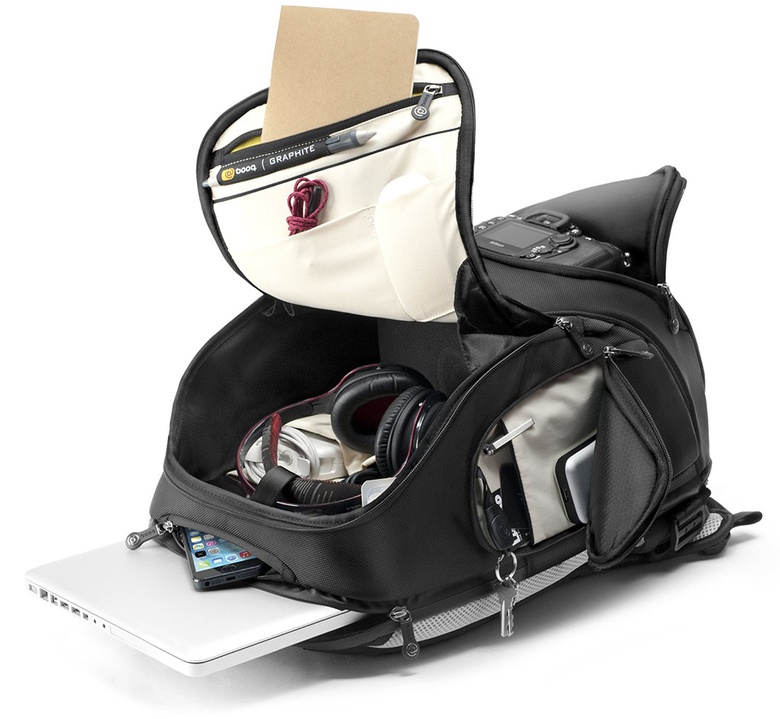 Not to be confused with the much-loathed mini-cabbage, HPs Sprout is a slightly odd combination of workstation computer and 3D scanner. Rather than coming with a keyboard and mouse it uses a projector, three cameras and a touch mat to create an interactive surface, which can also be used to capture objects and manipulate them on the screen. Its an interesting idea - even if were not entirely sure what its for... 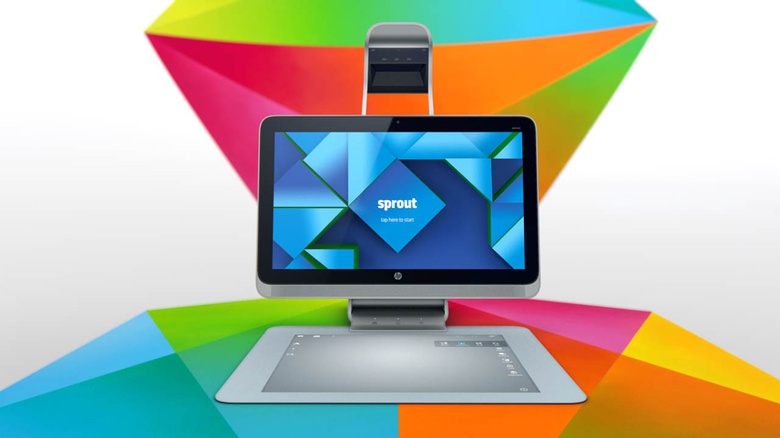 One of the biggest problems with the Raspberry Pi computers is that their low specs mean that they cant handle more intensive computing tasks. Gizmo 2, on the other hand, packs an AMD system-on-a-chip processor which is capable of 85 Gflops of performance. The $199 (£125) device could easily form the basis of a 3D printer, and its already been put to good use as a robot controller and a home automation system. 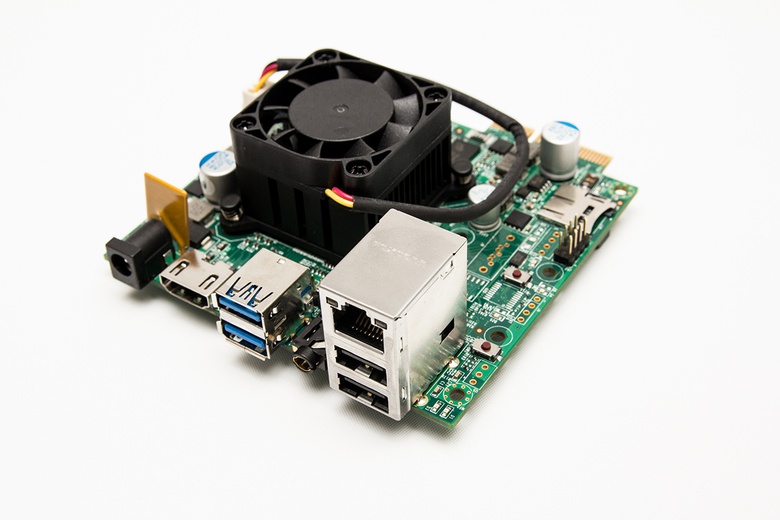 An estimated 80%of the EWaste 3D printers components are recycled from ewaste according to its creator, Instructables user mikelllc. Among the reused bits are motors from CD-ROM and floppy disk drives, and a PC power supply, which results in a 3D printer capable of creating small objects from plastic filament. And dont worry - your folks probably wont notice that youve dismantled their aging PC to make one! 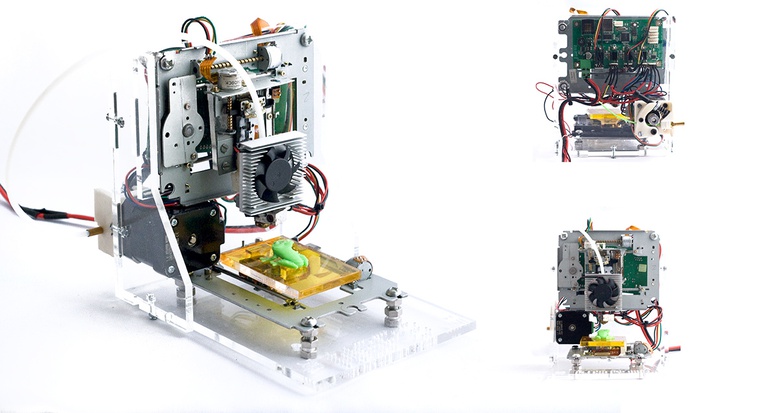