This weeks roundup of awesome technology includes gloves for CG artists, a 3D printer and some file-shrinking software. Discover the tech you need, want, and wish you had!

by Henry Winchester on 6th October 2014

This weeks roundup of awesome technology includes gloves for CG artists, a 3D printer and some file-shrinking software. Discover the tech you need, want, and wish you had! 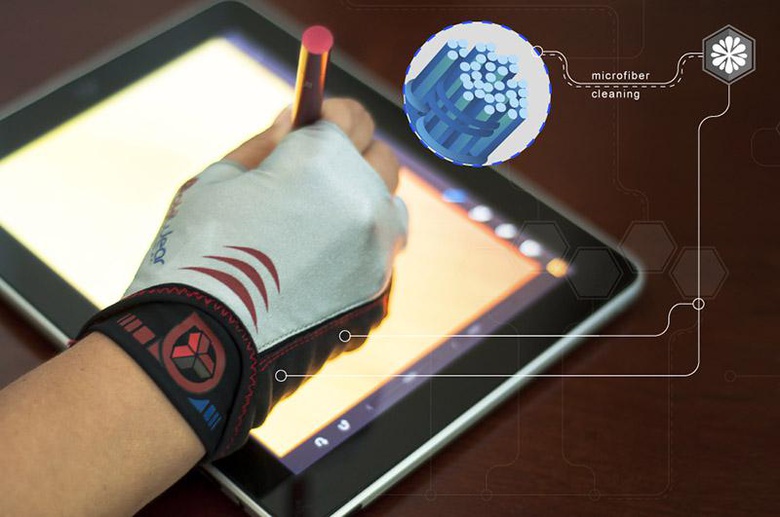 Creating 3D art is one of the most fun things you can do on a computer, but there is a constantly lurking threat of repetitive strain injury and carpal tunnel syndrome. There are lots of things you can do to prevent and alleviate these problems, though, such as ensuring your workstations set up correctly, taking regular breaks, and investing in a pair of DokiWears CG art gloves, which are designed expressly for Wacom addicts.

In this weeks Top Tech weve also found a cool 3D printer, some essential Mac software, and a phone-cum-tablet-cum-virtual-reality headset. 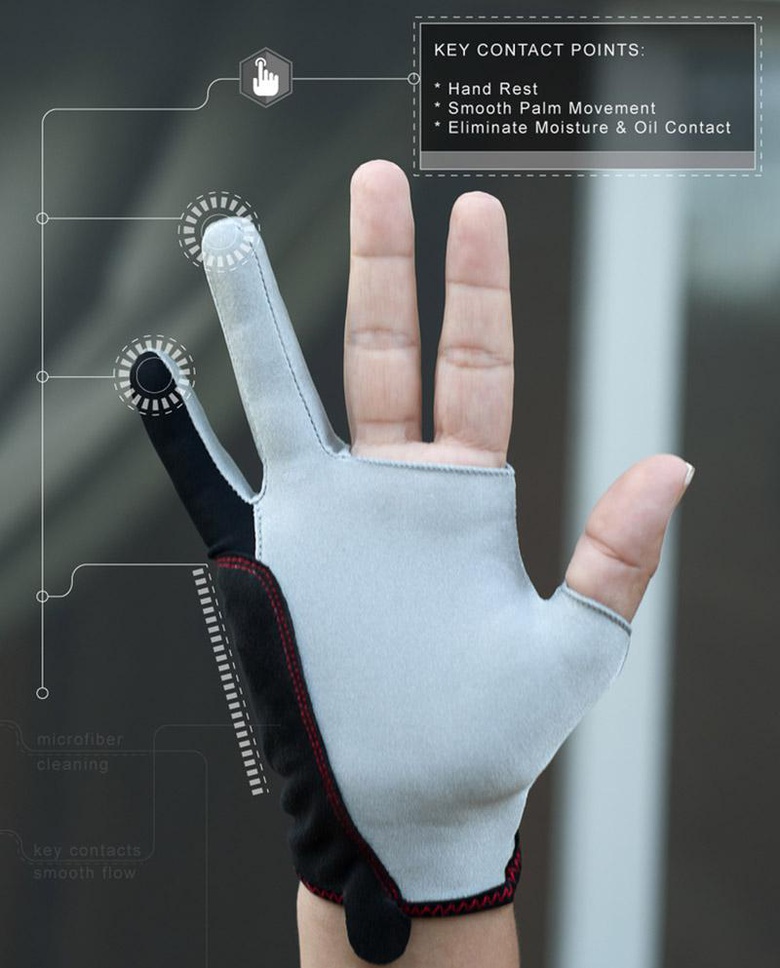 Anyone whos ever spent too long in front of a Wacom will be all too familiar with the repetitive strain injuries it can cause, as well as the inherent danger of getting oily fingerprints all over your tablet. To alleviate this, DokiWear has come up with a glove specifically for those who hold a digitiser more often than anything else. The glove compresses and supports vital hand muscles, while wicking moisture away from your tablet, and looks pretty cool in a Minority Report sort of way. Its literally just launched on Kickstarter, too, so if youre quick enough you can get one for just $15. 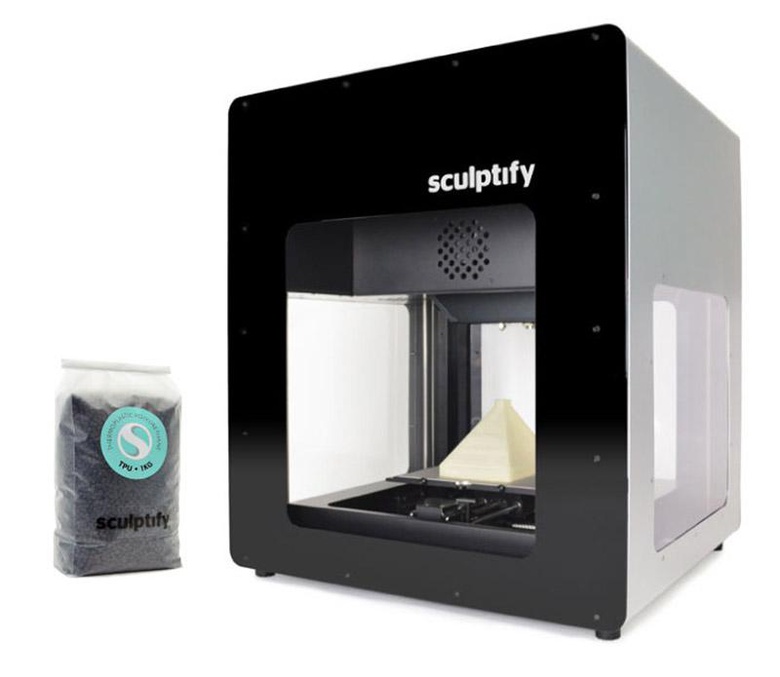 Not to be confused with the well-meaning but completely idiotic robot from Prometheus, this David is a 3D printer created by Sculptify. Its big selling point is that it uses cheap plastic pellets directly from the manufacturing industry, which are readily available in a range of materials and colours. It will cost $3,000, but if you 3D print on a semi-industrial scale it could work out far cheaper than investing in spool after spool of filament.

Despite the all time high of broadband speeds and cheaper than ever hard drive space, sending large files is still a time-consuming process. The latest version of legendary Mac software StuffIt aims to make everything a bit easier and quicker, with preset destinations (Google Drive, Dropbox) so you can automatically upload files when theyre compressed, and algorithms that makes the shrinking process far faster. Essential if youre continually sending large portfolios or massive folders back and forth. 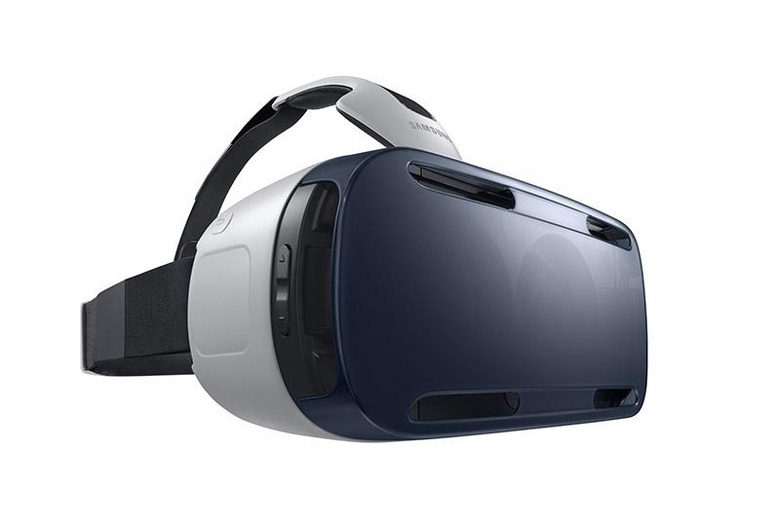 Samsungs latest phablet is a behemoth of a phone/tablet thing, with a 5.7-inch ultra-HD screen, a 16 megapixel camera and a Stylus for sketching on the go. But the real draw here is Samsungs Galaxy Gear VR, a headset which turns the phone into a virtual reality display. Its basically a more advanced version of Googles DIY Cardboard VR headset, but it could be the best way to experience virtual worlds until Oculus gets its Rift sorted. 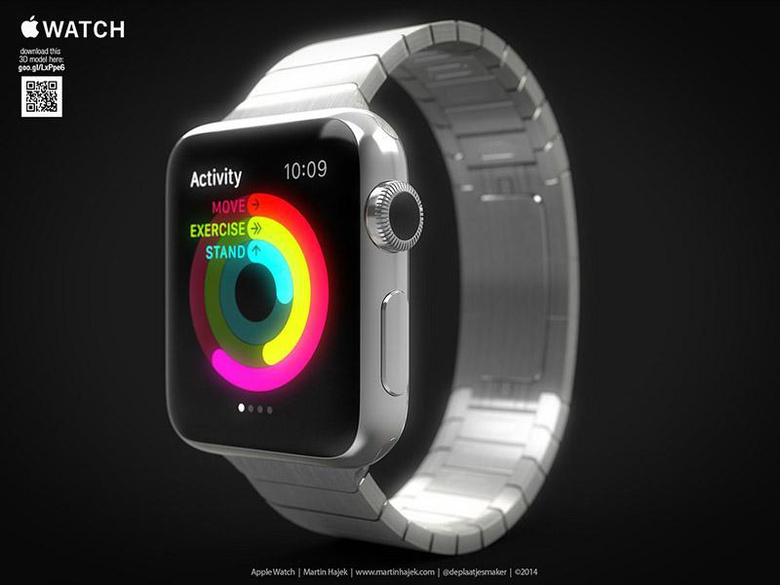 Apples smartwatch isnt due out until next year, but if youve got a 3D printer you can try it right now. Sort of. Designer Martin Hajek has created a 3D model of Apples wearable and you can download the blueprint and send it straight to your 3D printer. Itll make all your friends incredibly jealous until they realise it doesnt actually do anything other than sit uselessly on your wrist.