Back to the Future becomes reality in the latest tech round-up with a freakin' hoverboard! Oh, and the latest 3D printing gizmos and gadgets...

by Henry Winchester on 4th November 2014

Back to the Future becomes reality in the latest tech round-up with a freakin' hoverboard! Oh, and the latest 3D printing gizmos and gadgets... 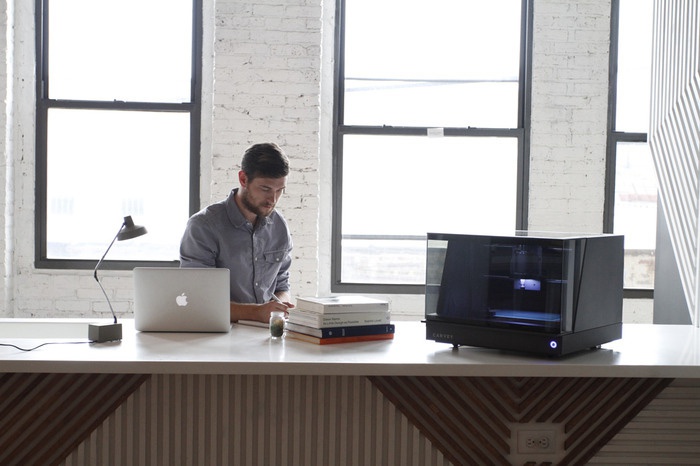 It seems that slowly but surely our sci-fi movie dreams are coming true. 3D printers are essentially Star Treks replicators, even if they cant make a cup of coffee just yet. Virtual reality is actually becoming feasible. And now someones even gone and invented an actual flying hoverboard. All we need next are faster-than-light travel, jetpacks and invisibility cloaks and our lives will be complete.

Joining the hoverboard in this weeks Top Tech are an awesome printer which carves a variety of materials, smart swatches of fabric which can turn any item of clothing into a piece of wearable technology, and a clever way to turn a 2D camera into a 3D one. 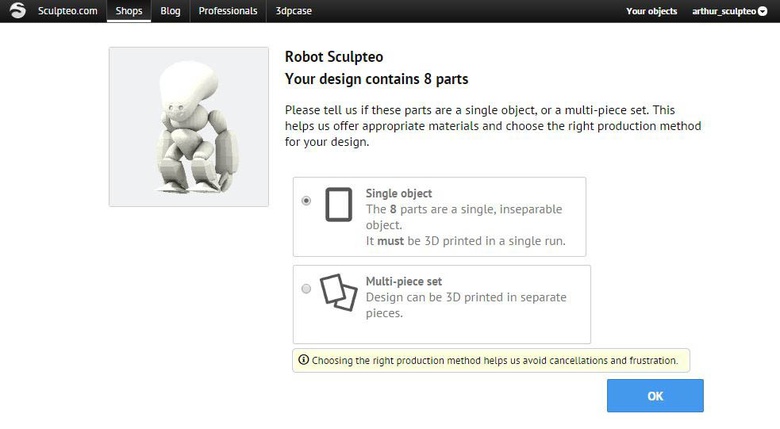 Sculpteo has always offered a decent service for those who like the idea of 3D printing but dont want to splash out on a hugely expensive printer simply send them your files and theyll send back your finished object. Its just got a bit better with Sculpteos announcement that it now supports multi-part models, so you can send more complicated and intricate objects. Now, where did we put that lifesize Death Star OBJ file? 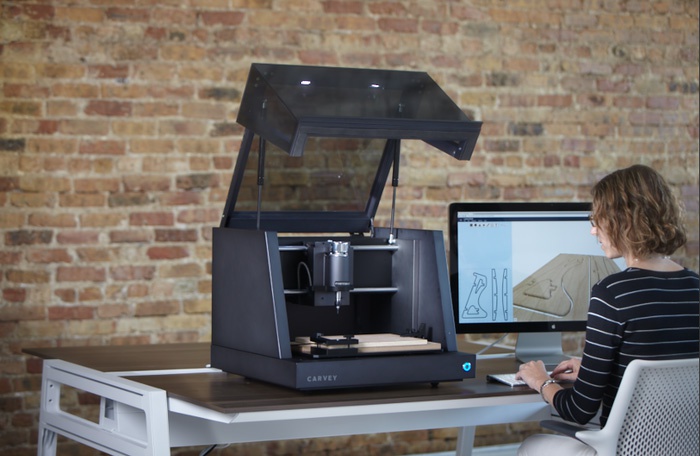 Of course, wed still really love to get our hands on a 3D printer. As its name suggests, Carvey can sculpt designs into a variety of different types of wood, as well as plastics, soft metals and even waxes and foams. Creator Inventables is currently seeking cash on Kickstarter, where a $1,999 pledge will get you one of the machines. 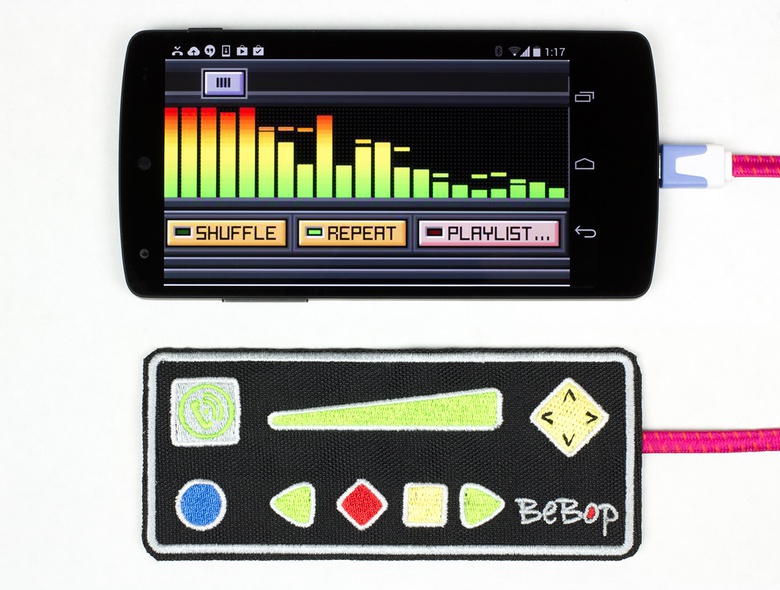 Bebop Sensors smart fabric can measure all aspects of physicality, including force, location, size, twist, bend, stretch and motion. This will surely lead to a whole new wave of smart garments (smarments?) such as trainers which can analyse your gait and gloves with built in game pads. It could be the start of a revolution or it could be another piece of tech that vanishes without a trace. 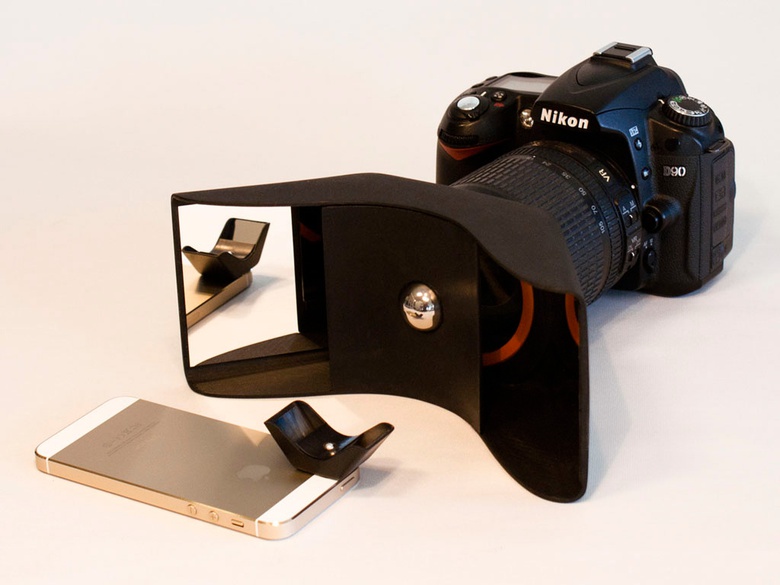 Weve seen lots of 3D cameras come and go over the years and unfortunately they seem to go a lot more easily than they come. Kúla believes it has solved this with its Deeper adaptor, which attaches to a normal SLR camera so you can capture the world in 3D. Related is its Bebe gadget, which does the same thing for smartphones. You can pick up both via its Kickstarter campaign.

Remember the scene in Back to the Future 2 where Marty McFly hoverboards through the future version of Hill Valley? Californian company Hendo Hover has come a step closer to bringing it to life with its hoverboard, which floats about an inch off the ground. There is a caveat: you have to use it over a copper surface for it to work. However, there are many, many copper-roofed buildings around the world. Head over to Kickstarter to see it in action.