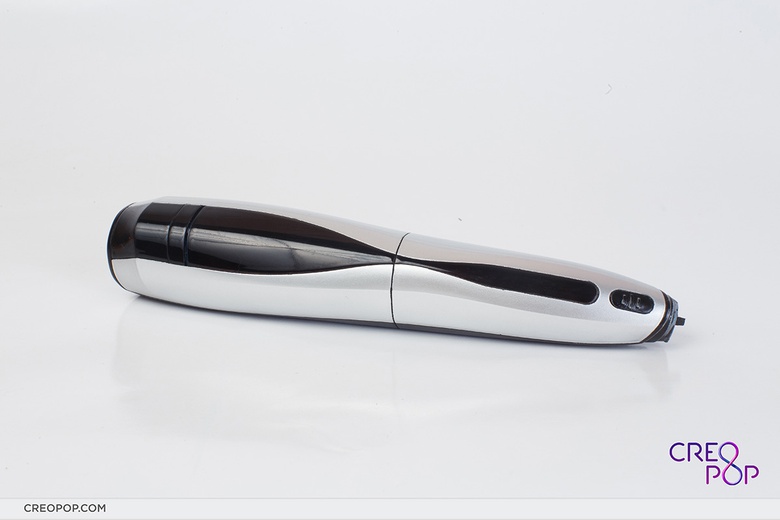 There seem to be so many 3D printing projects on Kickstarter that were wondering if it should be retitled to 3D PrinterStarter. Its not necessarily a bad thing, though the two mediums seem to go hand-in-hand, and lots of genuinely interesting and innovative projects are currently seeking cash via the crowdfunding platform.

So this week weve got a bunch of interesting 3D-printed vases, a 3D pen, a 3D giant skull, a 3D motion capture system and Adobes latest Creative Cloud update, which is unusual because it doesnt have the abbreviation 3D in front of it. 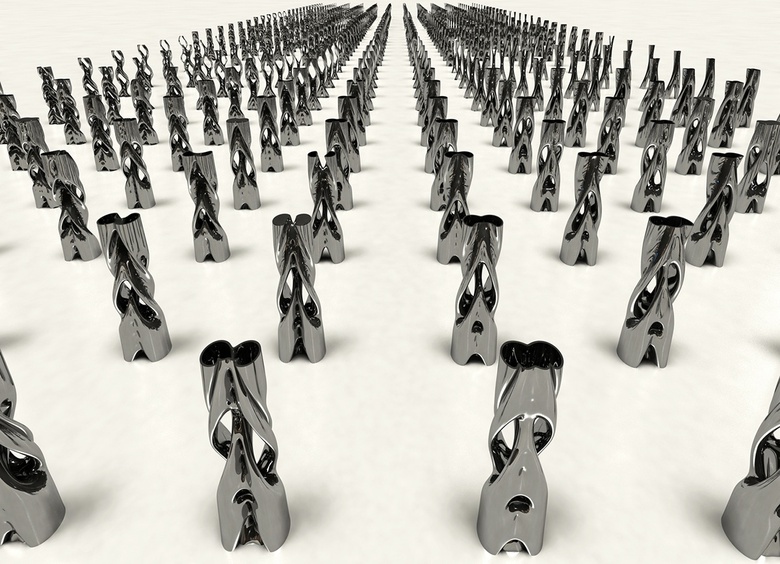 © Studio Integrate
Studio Integrate's innovative Kickstarter project embraces 3D printing and offers nice rewards for not much cash. The studio has created a software algorithm which will 3D print an 'army' of 500 unique vases, and you can pick one up for just £28. We hate to use the C word so soon in the year, but these could make great Christmas presents. 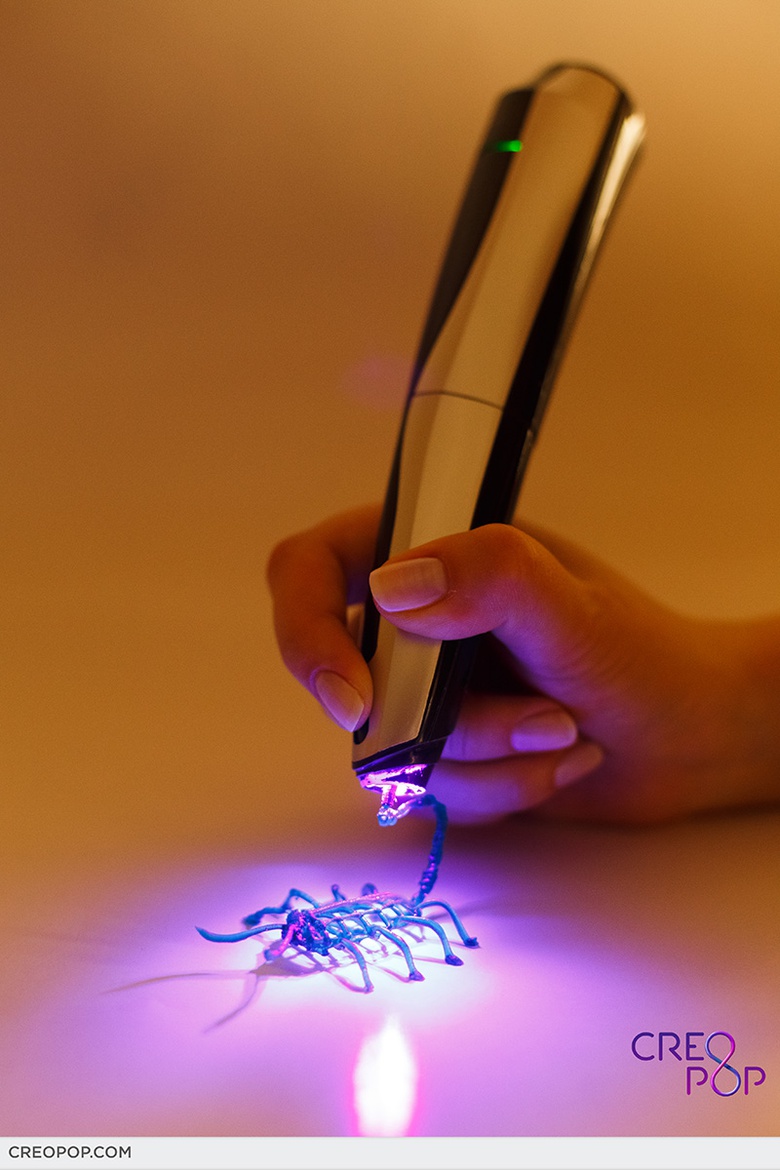 © CreoPop
3D pens are brilliant, but a slight problem with their design is that they need to heat filament to about 250 degrees Celsius to get it to melt, making them about as safe for kids as an arc welder. CreoPop solves this by using a special filament which reacts to light rather than heat, resulting in no hot surfaces or melty smells. The company is currently seeking funds via IndieGoGo, where a $79 (£46) pledge will bag you a pen and five ink cartridges. 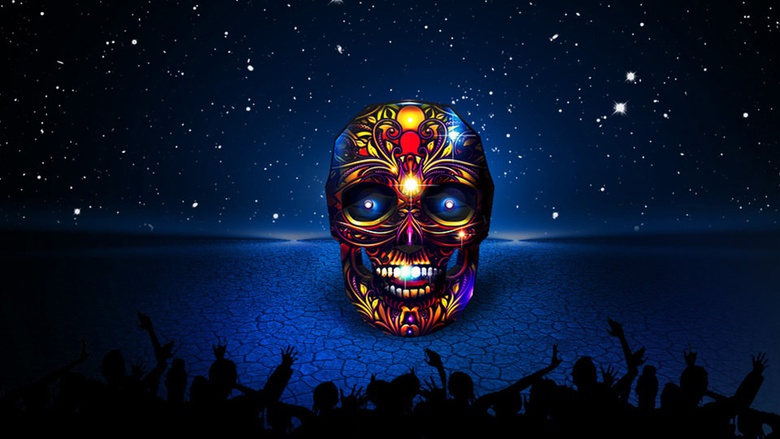 © Josh Harker
If this ambitious project reaches its Kickstarter target, artist Josh Harker plans to build a 30ft-tall replica of the human cranium and project imagery onto it. Apparently it "represents the first of the three marks of Dharma," but we just love the idea of a giant psychedelic skull in the middle of the desert. A $20 donation nabs you a papercraft replica of the big bony face. 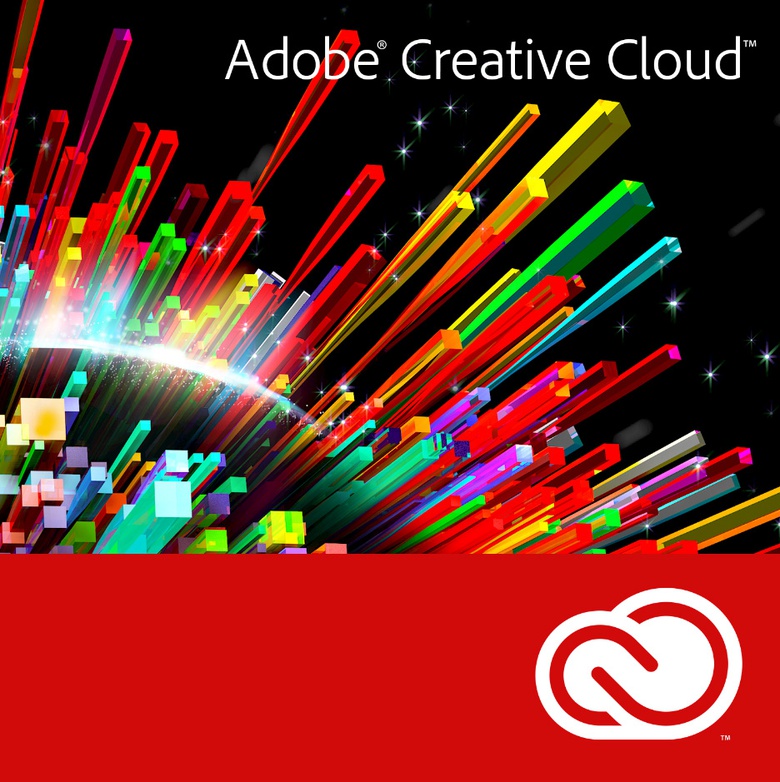 © Adobe
The dust has finally settled on the storm caused by Adobe's decision to go subscription only with Creative Cloud, and it's not all bad. As well as giving us a chance to mix metaphors like never before, the latest update to the software includes Nvidia GPU support for Illustrator and a Photography subscription pack which gives you access to Photoshop and Lightroom for just £8.78 a month. 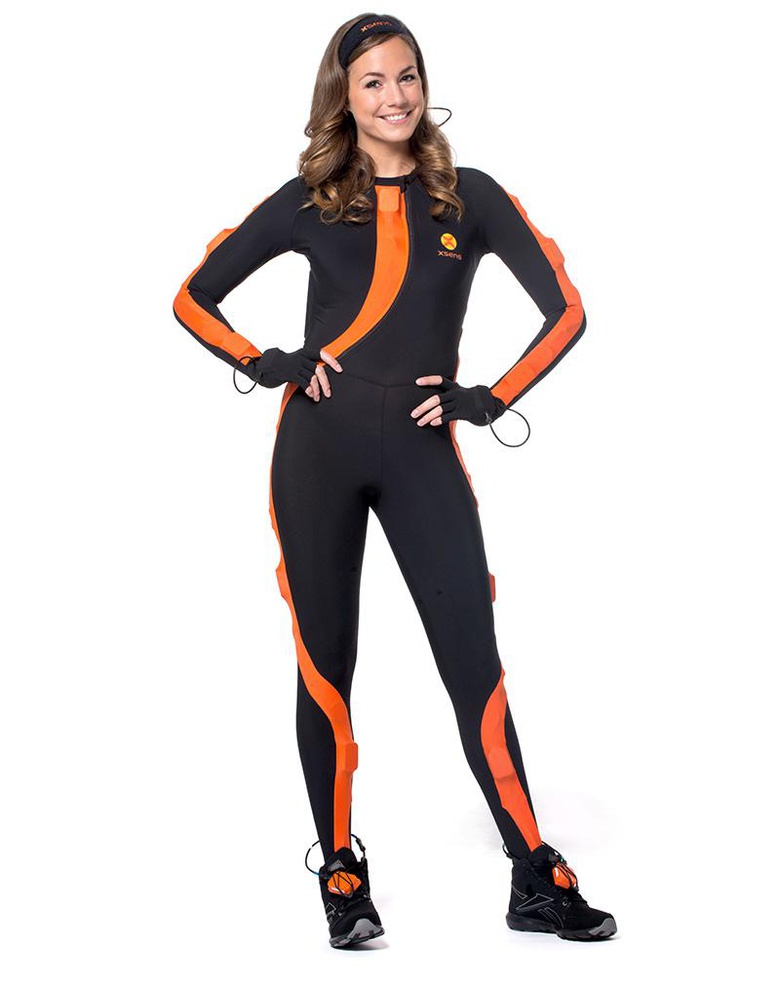