Kids absolutely adore 3D movies and games, but its somewhat surprising that a love of using 3D software isnt encouraged from an early age. The Printeer 3D printer could do a lot to change that by getting children to design their own 3D objects and then print them out. Seeing something go from the flat screen to a tangible item will break down the process of rendering and outputting an object if its simple enough.

This week weve also got HPs supposed computing revolution, a cheap virtual reality headset, Sonys unique new image sensor and some clever earbuds to round it all off. 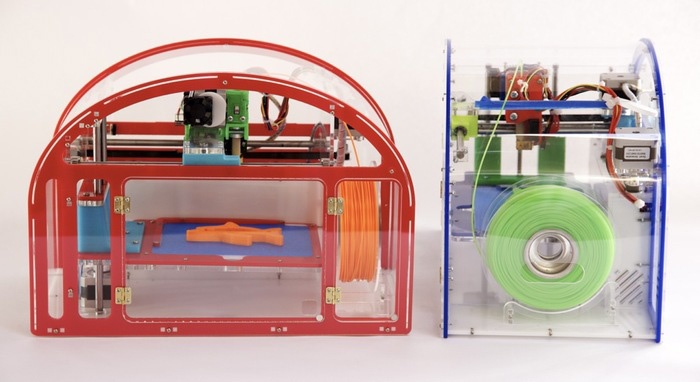 There seems to be a new 3D printer released about once a week, but at least the Printeer has a noble aim to distinguish itself. Its aimed primarily at schools and education, so it has a simple to use iPad app, and its a great way to get kids stoked up about 3D modeling. Its currently looking for funds via Kickstarter where a $499 (£294) pledge will bag you one of the devices. 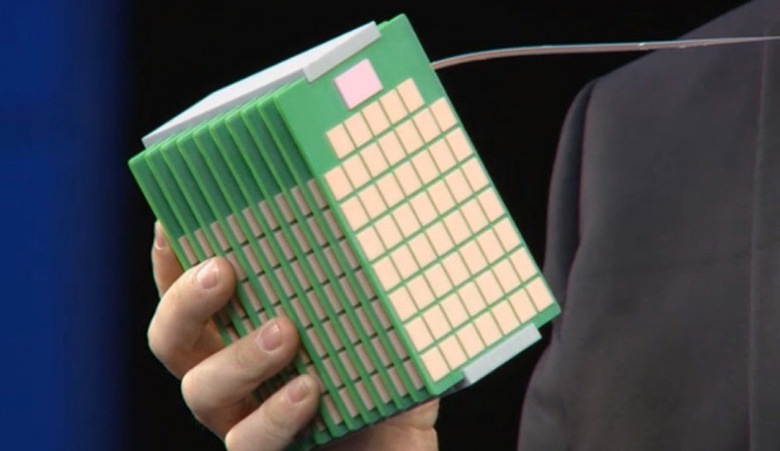 Forget the slightly sinister name HPs new computer could revolutionize computing. It includes specialized cores rather than generalized ones, which means its capable of calculating 640 terabytes of data in one billionth of a second. Not only could it make interminable render times a thing of the past, but its also scalable enough to show up in laptops and smartphones, according to HP. 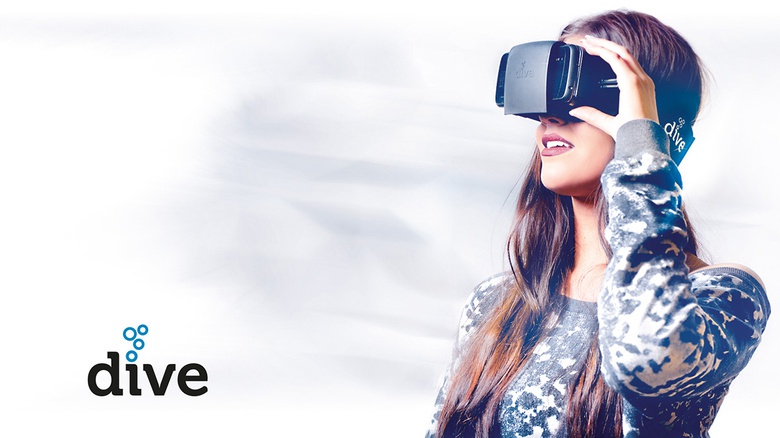 The big problem with virtual reality headsets such as the Oculus Rift is their big price tag. Durovis Drive headset uses your smartphone as a display, and as a result it costs just $60. Apparently it works really well with decent Android phones, and its like having a 200-inch 3D cinema screen strapped to your face. 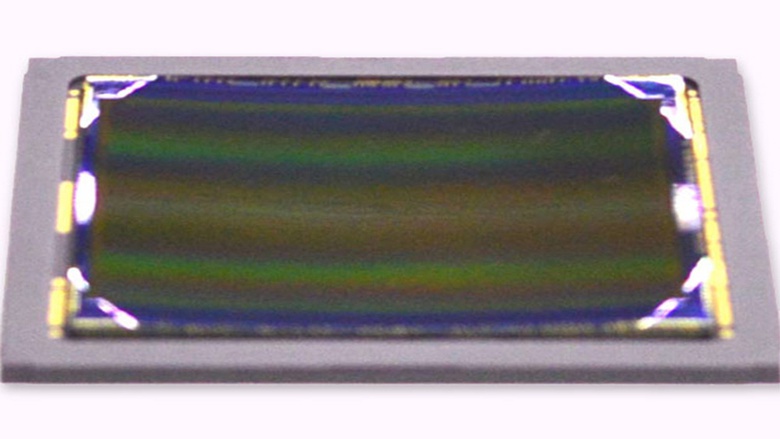 Sony has nabbed one of natures best designs for its new digital camera image sensors. Rather than being flat like conventional sensors, these are concave like a human retina. This results in less distortion and dark vignetting around the edges of an image, and better quality all-round. Sony has developed the sensors for smartphones and DSLRs, but this could well become part of digital cinema too. 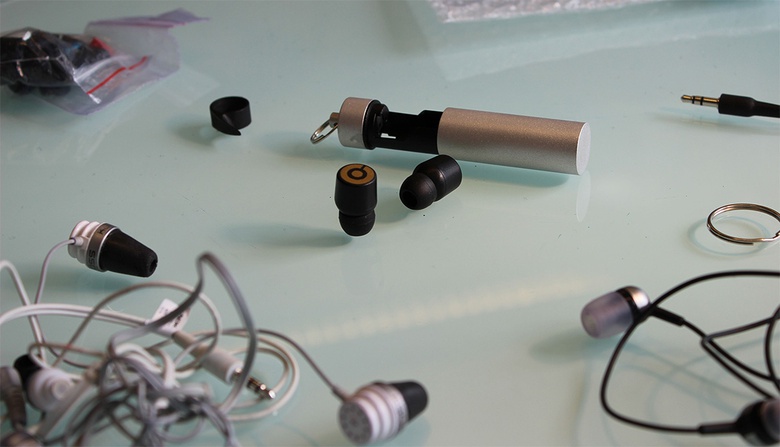 These nifty earbuds connect to your smartphone or computer via Bluetooth, so you can listen to your tunes without wires getting in the way. Were not sure if its the greatest idea ever, or a prime candidate for something expensive to lose. You can currently get a pair with a £119 pledge on Kickstarter.

Free tutorials
3D Creative magazine
Join our forum
Take a look at the gallery
Sign up to our newsletter!