From micro 3D printing to state-of-the-art graphics chips, we highlight some of the most promising new technological developments waiting to be exchanged for your cash!

As well as being a way for budding entrepreneurs to generate much-needed cash for their pies in the sky, Kickstarter is also a way to gauge how interested the general public are in certain projects. The Pebble smartwatch is a great example of this - it raised over $10 million on the crowdfunding site, and suddenly other companies, such as Sony and Samsung, started bringing out their own electronic wrist adornments.

The same thing appears to be happening with M3Ds The Micro 3D printer. Its Kickstarter campaign reached its $50,000 target in a mere 11 minutes, and it looks set to generate many millions for the company. Its the kick 3D printing needs to become viable in a home environment, and were betting that big technology companies are currently holding emergency meetings to see if they can quickly come up with a competitor.

M3Ds 3D printer has smashed its $50,000 Kickstarter target and raised over $2 million in pledges, and its not hard to see why - its dirt cheap. While most 3D printers weve seen cost around $1,000, The Micro costs just $299 (£179), and yet its capable of printing 3D objects in a variety of materials with 15 microns of positional accuracy. 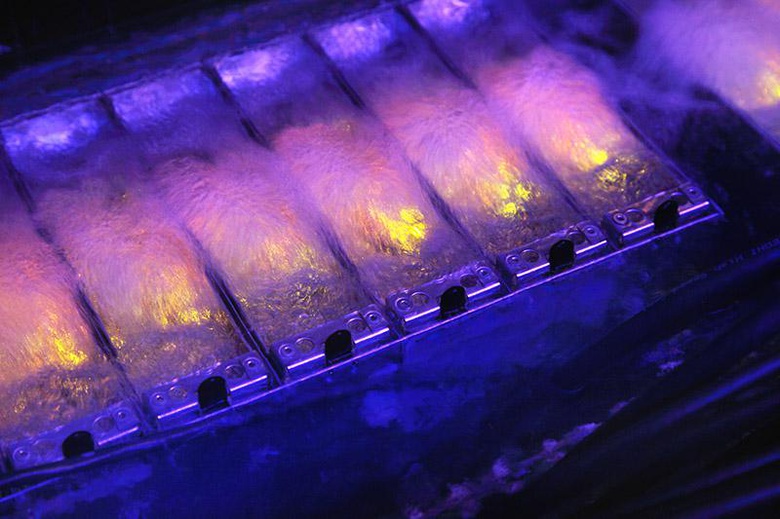 Forget the constant sound of fans filling your studio - the next generation of computers could be cooled with a special fluid. Dubbed Novec, the 3M-developed liquid is dielectric, which means you can plunge electronic pieces of equipment into it and theyll continue working normally. Intel and SGI are currently testing its viability by using it to cool a supercomputer. 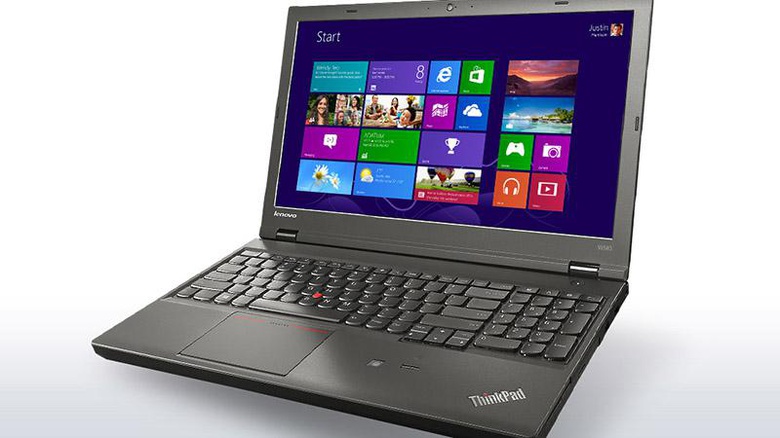 While Lenovos W540 may not feature liquid cooling, you can at least rest assured that you wont have to call a plumber if it goes wrong. Nvidias Quadro K1100M graphics chip sits at its heart so you can run 3D apps on the train, and its backed up with beefy Intel processors and oodles of RAM. 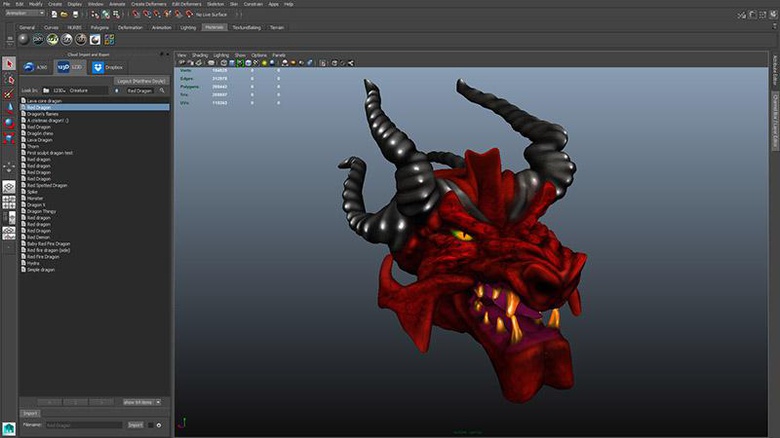 Autodesks latest animation and modelling software was released last month, but the big news is that later this month itll appear on Steam, gaming company Valves digital distribution platform. The software is targeted at the games industry, so it makes perfect sense for you to be able to create a warrior and then switch to DOTA 2 for a quick rumble.

Amazons quest to release its own version of every single piece of technology you can buy continues unabated. Now its announced its plans to get into the smartphone market, but the big surprise here is that its Android-powered handset, due to be released in June, will be capable of 3D without the need for 3D glasses. It could completely change the way we play games and watch content on our phones - or it could unleash a million migraines.