Check out our pick of the most promising new technological developments waiting to be exchanged for your hard-earned cash, including 3D printers and scanners galore! 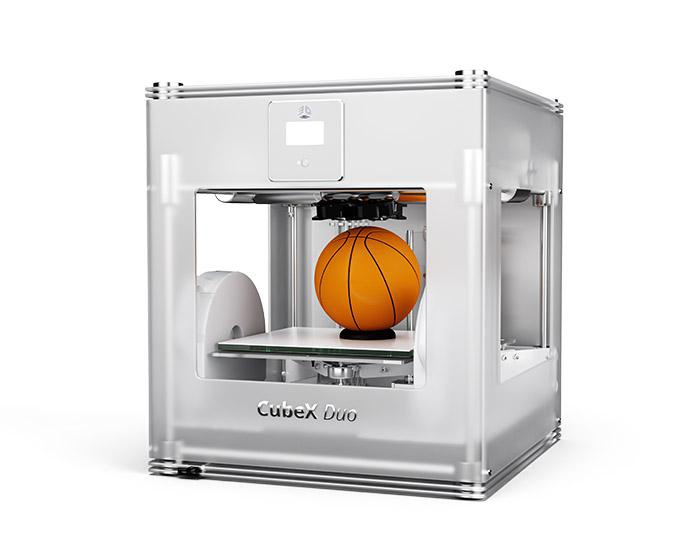 Check out our pick of the most promising new technological developments waiting to be exchanged for your hard-earned cash, including 3D printers and scanners galore!

This weeks Top Tech includes just about everything youll need to make a movie. You can start by capturing some footage with Ajas Cion camera, then use Artecs Spider to scan in some 3D objects. From here you can put the whole lot into Autodesks Smoke for editing, and then watch the final product on your brand new MacBook Air. Okay, you might need some 3D software, some actors and a director, but dont let that stop you!

Weve also included some of the latest news from the world of 3D printers, and an awesome way of projecting 3D images into mid-air. 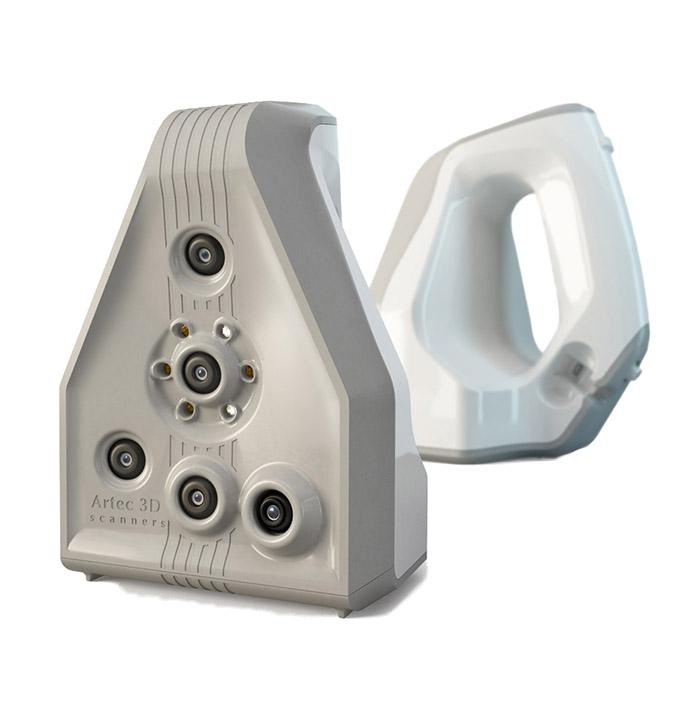 While apps such as Autodesks 123 Catch can turn your smartphone into a sort of 3D scanner, you cant beat the quality of a dedicated unit. Artecs Spider - which we saw at the Develop3D Live event a couple of weeks ago - is a hand-held 3D scanner which works without calibration and offers real time scanning and alignment via a single USB cable. It is 15,700, but its a definite boon to any 3D studio. 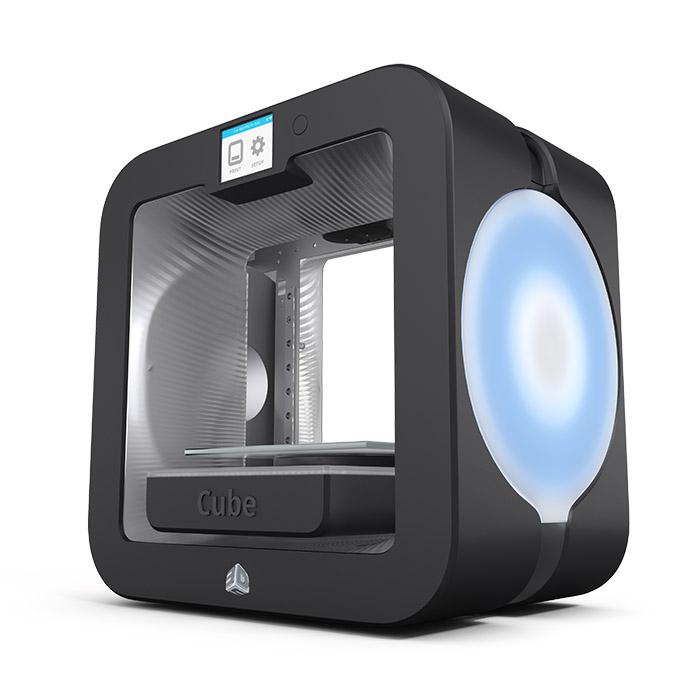 Until now 3D printers have been niche product made by small companies. Somewhat inevitably the big boys want in on the act, and both Canon and Hewlett-Packard are set to enter the market. Canon - best known for its digital cameras - has signed a distribution deal with 3D Systems, while computer company Hewlett-Packard will release its own 3D printers in June. 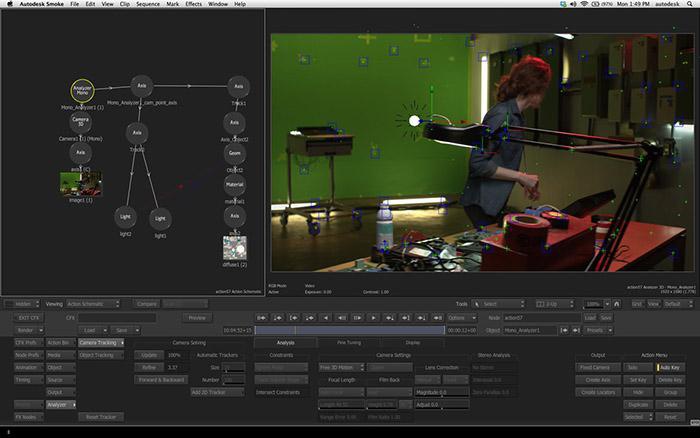 Yes, Autodesks Smoke video editing and 3D effects software is as old as the Hollywood hills, but whats new here is a subscription service. You can either pay $1,750 for a years access, or $545 a quarter, or $195 per month, depending on how much you need it. New features include re-architected (a real word, apparently) Timeline FX, a new 3D tracker and improved integration with Apple Final Cut Pro X.

3D projected mid-air displays have appeared in pretty much every sci-fi movie since Star Wars, but they generally dont work because you need a suspended medium for the light to actually stop on. Researchers at Bristol University have solved this problem by projecting 3D objects onto clouds of mist, so you can effectively reach through them - if you dont mind getting a slightly damp hand.

Ajas Cion camera has just gone straight to the top of our most-wanted list. The 4K camera is capable of recording directly to Apples ProRes workflows, while optical low pass and IR cut filters ensure your imagery is lovely from the word go. Its also said to be incredibly easy-to-use, and portable enough to get some lovely shaky-cam shots of people running.