The Rise of Virtual Production: Five minutes with Brett Ineson

Brett Ineson, CTO of Animatrik, tells us about founding the company, the future of the mo-cap industry and a hairy encounter with a bear...

Brett Ineson, CTO of Animatrik, tells us about founding the company, the future of the mo-cap industry and a hairy encounter with a bear... 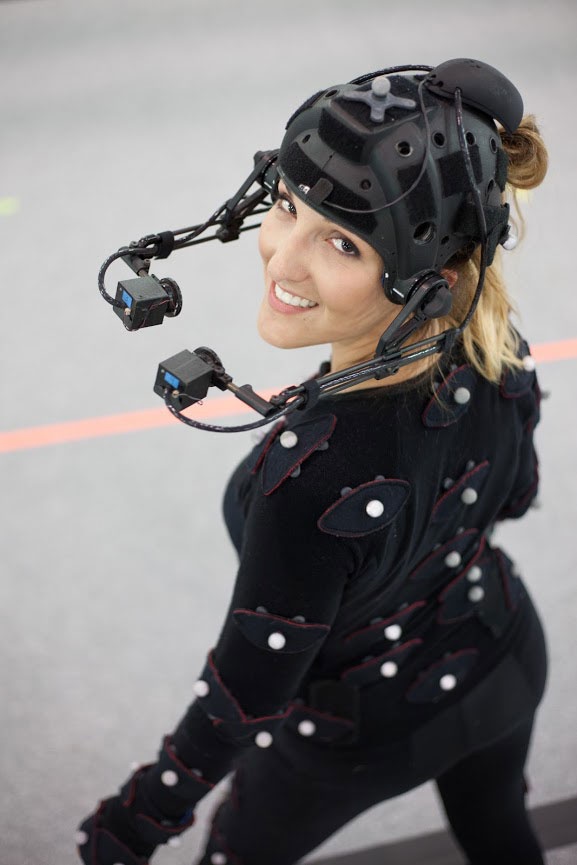 3dtotal: Can you tell us a little bit about yourself: Who are you, what do you do, and where are you located?
As a kid, I had always pursued computer programming and animation as hobbies. This eventually led me to attending Vancouver Film School to study their 3D animation program. Once I graduated I started working at Mainframe Entertainment as an animator. Eventually I became a technical director. At one point, Mainframe started on a show for Sony called Heavy Gear. The mandate was to motion capture the character performance, so as a TD I was invited to join the motion capture team. My career in performance capture grew from there. Im now president of the largest independent motion capture studio in North America!

3dt: Tell us the story of Animatrik; whats your operation like? What is the companys area of expertise?
I founded Animatrik in Vancouver and we later expanded into LA as well. Animatrik Film Design excels at body performance capture. Coupling industry-leading capture hardware with our state of the art skeletal solving approach, your characters become actor doubles.

District 9 was the first film for Animatrik as a company. We shot that with a tiny crew, and I literally did all of the data editing, solving, and alien retargeting myself. It was an incredible volume of work to pull off. Since then, weve worked on incredible projects like Justice League, Spider-Man: Homecoming, Gears of War 4, Kong: Skull Island and more. 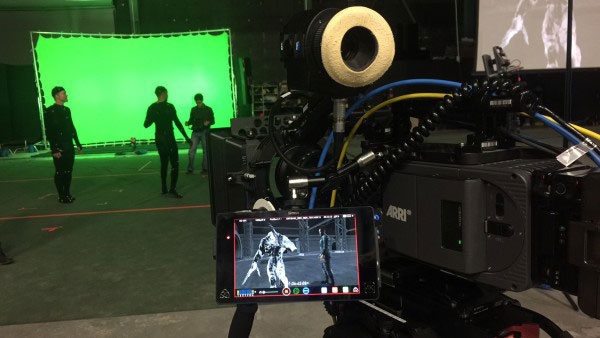 3dt: Youve worked on some huge projects, Justice League, Spider-Man: Homecoming, Gears of War 4 to name just a few; what have been the most exciting or challenging projects and scenes to work on?
Probably the most challenging would have been the Warcraft movie, because of its scope and scale. There were 300ft sets with live action and up to nine motion capture actors with head mounted cameras and active LED markers; all on set at the same time, fighting with horses, surrounded by foliage. This was in 2016 and is still the most complex virtual production Ive ever seen, or am even aware of.

3dt: How has motion and performance capture changed in the last few years?

The hardwares gotten more solid and reliable. Were able to set it up and use it in more complicated scenarios so its easier to be outdoors, or in dusty locations, or rapidly changing environments. Whereas in the past you would need days to set up, and if any minute environmental factors changed then the recording would fail. Now, were much more nimble with production.

For us, the technology that stands out and got us on-location were Natural Point cameras, from the OptiTrack brand. The reason we needed those was again for the Warcraft Project. First of all, they just perform very well, but the final decision came down to the fact that we could use off-the-shelf cables to connect them. Because we were doing eight sets in rotation with hundreds of cameras, the grip teams helped us run all this cable and wires would break all the time, so we needed to be able to replace them easily. We even made our own cable to keep the costs down. 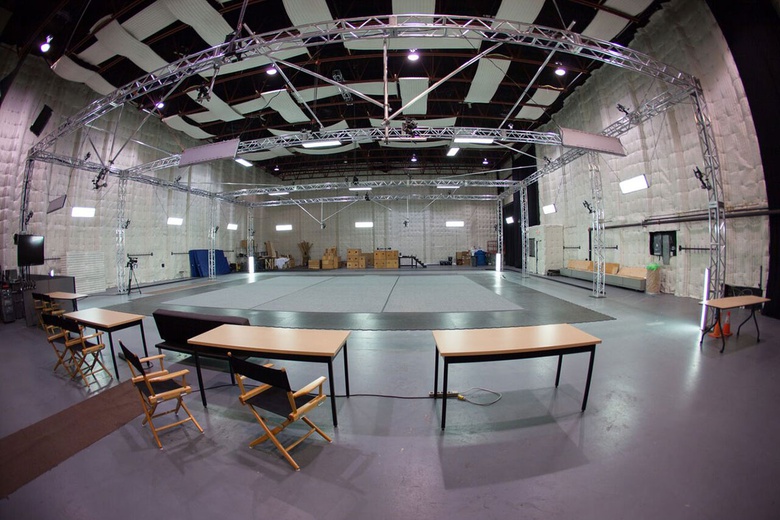 3dt: What new developments in Motion Capture are you excited about for the future? How Animatrik preparing for it?

Were constantly invested in new technology and have full time R&D; people on staff. Were not rusty. Were always trying to make sure that the products our clients require are production-ready. Its one thing to be able to achieve a performance technically, but it's another to be able to deliver it efficiently in a production pipeline.

What is really exciting to me is that the industry, and the company, is coming into its own. The product we produce has reached a certain maturity. What I mean is performance capture can deliver digital characters that are not questioned by audience as being CG they are believed to be alive.

3dt: Whats the funniest thing that youve ever seen happen on set?
We ran into a bear once while filming in the mountains. It was very interested in our cameras and we had to retreat for a little while! That was pretty wild.

The funniest thing though has happened repeatedly. Ive seen mo-cap suits rip in some very sensitive areas. Its usually good for a laugh depending on who it is! Some actors handle it very well, other people are a bit embarrassed. When the actor is laughing harder than anybody else, thats when it's hilarious. It doesn't happen too often Ive only seen it twice. Ironically, it never happens during big stunts, but instead when the actor is casually walking around. The first one I saw was about 15 years ago when the person was just sitting down and stretching. The suits are pretty stretchy so they don't usually rip, but mo-cap stages are extremely kinetic and action-packed, so what can you do! 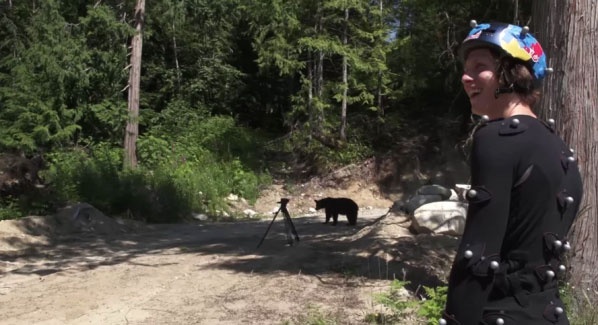 3dt: What advice can you give to someone who wants to get into motion/performance capture side?
Well, we require all our staff to have an animation degree of some sort, because we want them to understand the fundamentals of 3D at the very least. Also, it's a big plus if the candidate has programming skills or practical experience with cameras/sensors.

3dt: What can we expect to see from you next? Any cool projects we should look out for?
Without naming names, most of the big superhero films coming out were under our remit to some extent. Justice League, Spiderman: Homecoming and Thor Ragnarok came out recently, which we did a lot of work on. Well be contributing to Deadpool 2 and Avengers: Infinity War; so, most of the big superhero blockbusters.