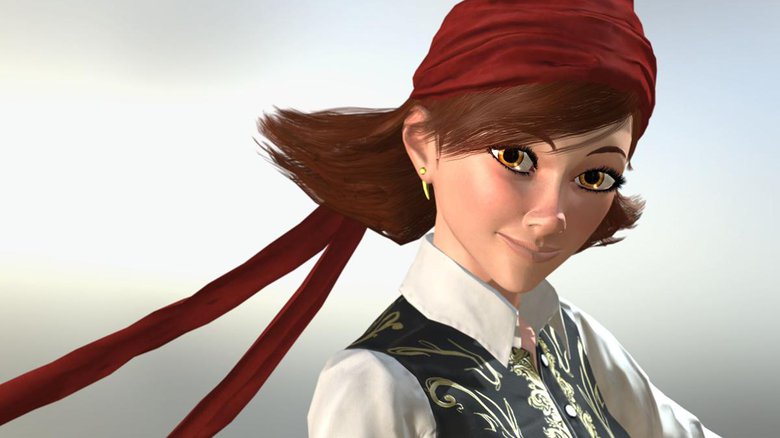 Julian Santiago is a freelance artist based in the Philippines. He has worked on TV commercials, VFX, and graphics for special events; but lately he has been using some of his free time working on characters and scenes. His amazing work caught the attention of Reallusion, the creators of iClone and Character Creator (CC), with his fascinating character designs that were ideal for testing out Reallusion's latest CC pipeline, to prove whether it could really save time and bring benefits to senior 3D avatar creators. 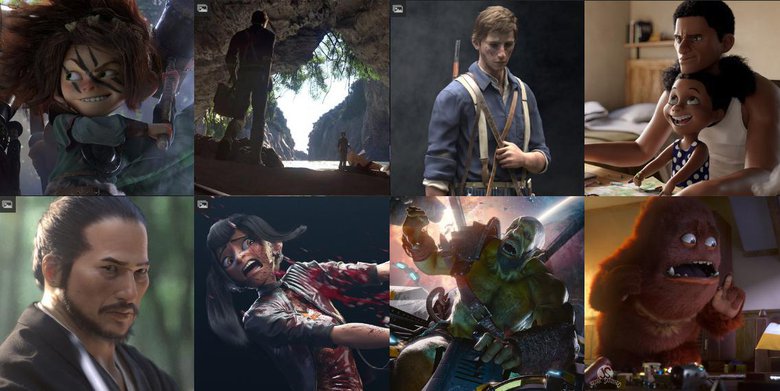 Some of Julian Santiago's work

Julian tested the pipeline and eventually agreed to work as a demo artist with Reallusion for this year's 3D Character Design Contest, which is Reallusion's premier annual event where talented artists from all over the world compete for a collection of amazing award prizes from several a-list sponsors, including HTC Vive, Perception Neuron Mocap Suit, ZBrush, Substance Designer, Marvelous Designer, Marmoset Toolbag, Game Textures, Renderosity, CGTrader and much more.

For the competition, contestants were encouraged to create their work in progress thread on Polycount.com, in order to share their knowledge with other artists. Julian created his own thread where he highlighted his process of creating a stylized pirate girl with the help of Character Creator. 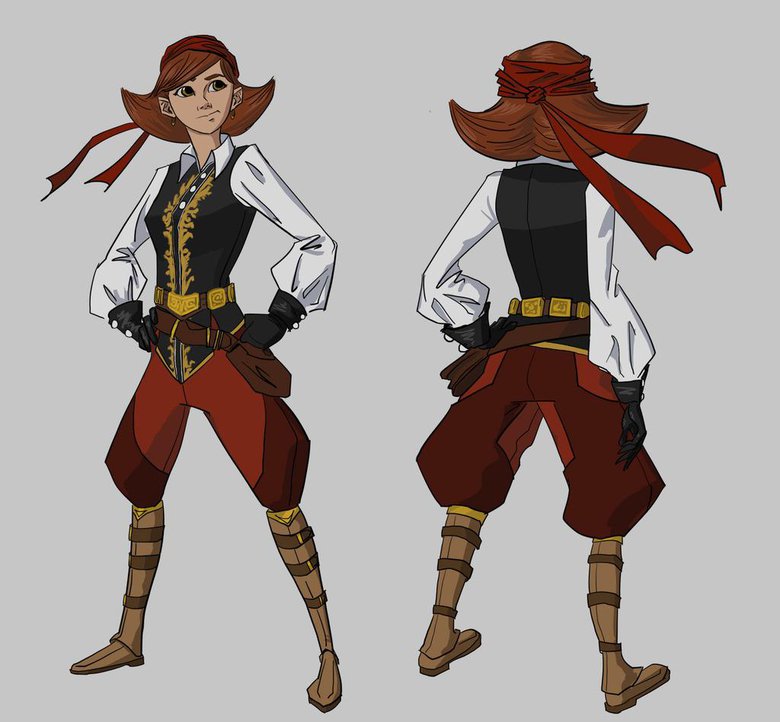 In his thread, Julian generously shared his workflow, along with tips on how to make the most out of a stylized 3D character. We had a chance to briefly catch up with Julian to gain a little more insight on his work, and this is what he had to say:

Hello Julian, you recently started working with iClone and the Character Creator tool. What are your thoughts on using these tools in your workflow?

Julian Santiago: With the current custom clothing workflow, I think it's a great way to make reusable clothes assets for a wide variety of characters. I chose to go with a more stylized design for my character to see how well the system works with stylized proportions and it works pretty well. Since the clothes can automatically conform to the body, and can be edited as needed, I can quickly take any piece of clothing that I made for character creator, edit it, and use it on other characters as well.

For the 3D Character Design Contest, you created a thread where you showcased your recent work with Character Creator in order to show other 3D artists a faster creation process. In your opinion, how much time can you save by implementing this new tool?

JS: Character Creator eliminates the need to retopologize, rig and skin the base body. The clothes still need to be modeled and skinned manually, but because the body is already skinned, the skinning process of the clothes can be simplified by transferring over the existing weights from the body. This could drastically reduce the skinning time for more form-fitting clothes, or at least be a very big help for looser clothes and accessories. Starting from scratch, I think it could remove a week's worth of work from the process. I think the time-savings would be more significant when you start reusing the clothes that you've already made for other characters. 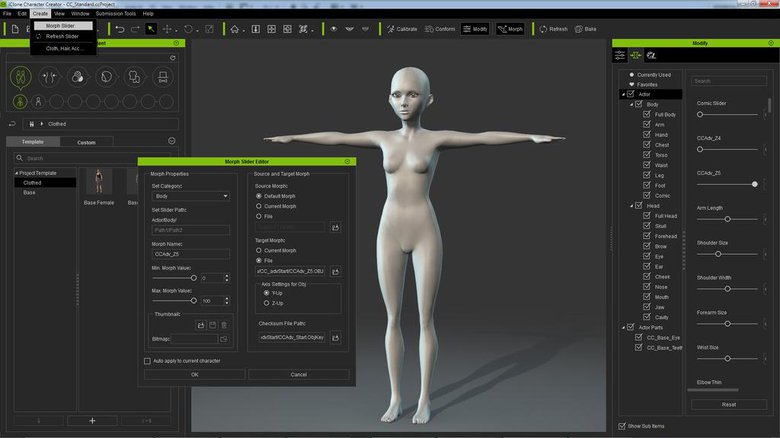 After using Character Creator to slider-morph his initial avatar base, Julian then used ZBrush to further edit the mesh to match his character design concept, where he paid close attention to the silhouette of the avatar. 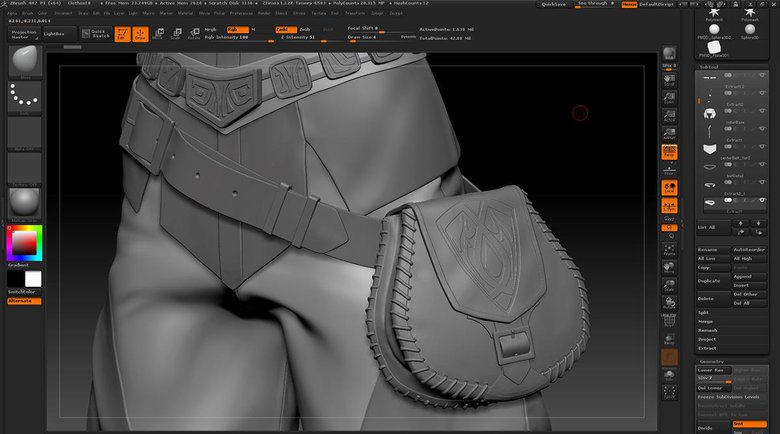 Julian prepared the UVs for baking, using Blender, before texturing the body. He then created his high-resolution clothes again with the help of ZBrush. 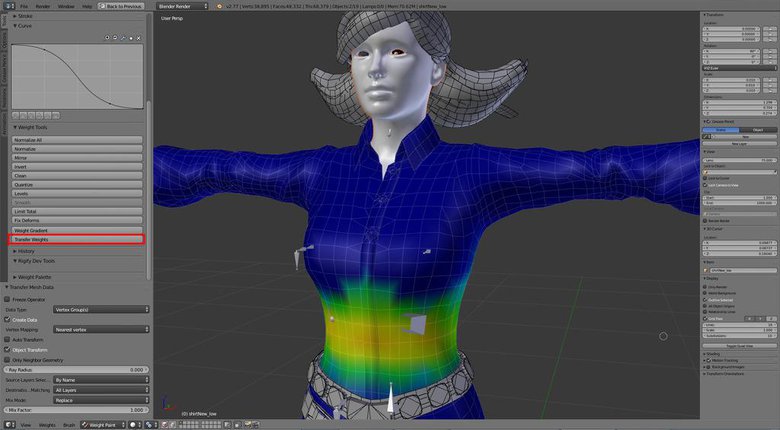 Later, Julian continued his refinement through Substance Painter, which he used to bake the Normal maps and textures, while assigning different materials for each piece of clothing he made. 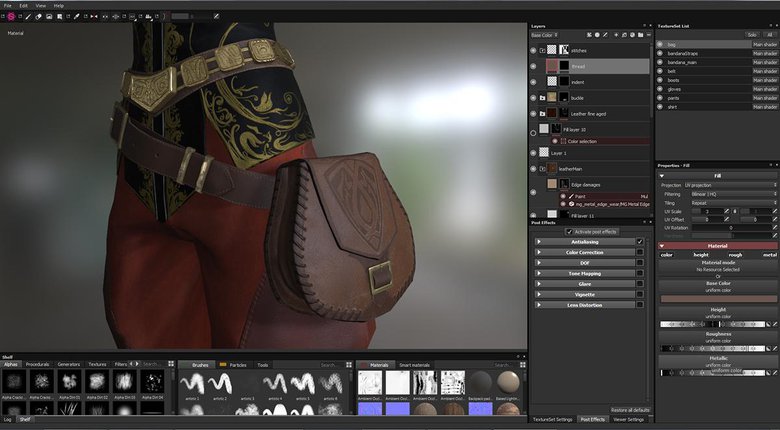 Nearing completion, he brought everything back into Character Creator with all the texture loadings, in order to properly assign materials to each section, which in turn would allow him to create clothing templates, with layers, for future use. 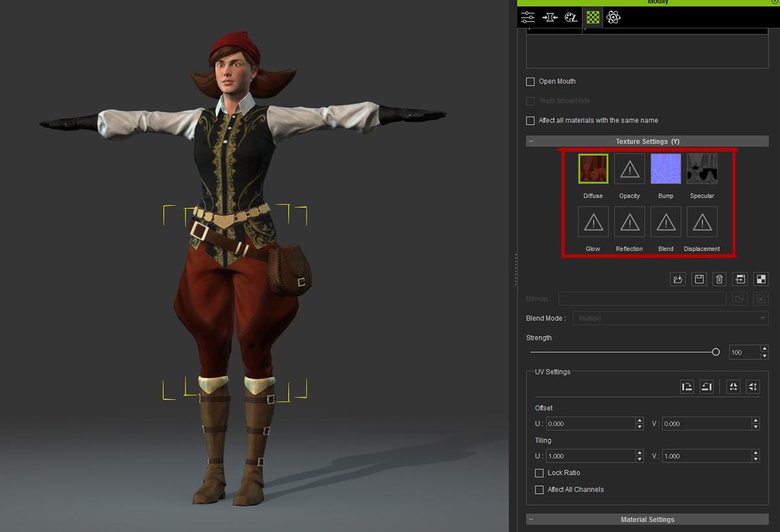 By this time his character was ready for full-body animation, so Julian imported some refined facial morphs from ZBrush into 3DXChange 6 Pipeline, so that he could later easily animate with lip-syncs and expressions in iClone. 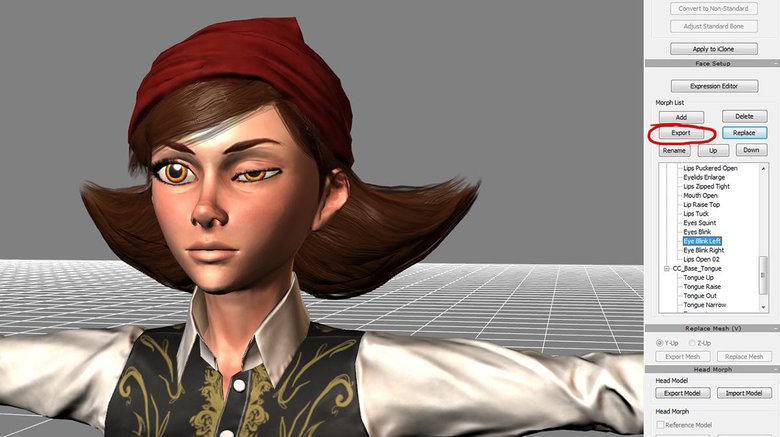 Once everything was ready, Julian did several test poses in Character Creator to ensure proper skin rigged results. 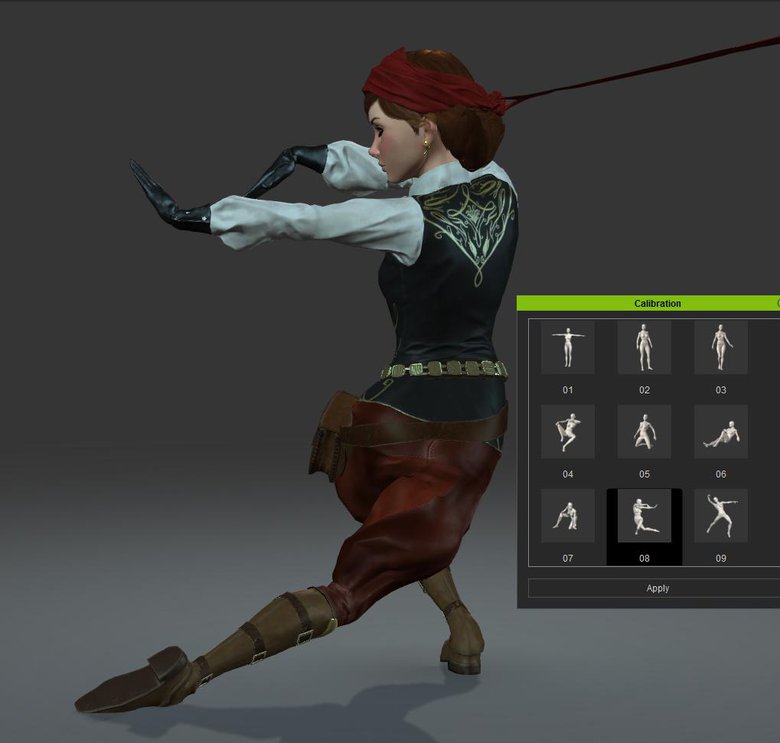 In the end, he applied a little animation magic with iClone 6 in order to test and guarantee that his final character design and clothing would deliver the results that he set out for. 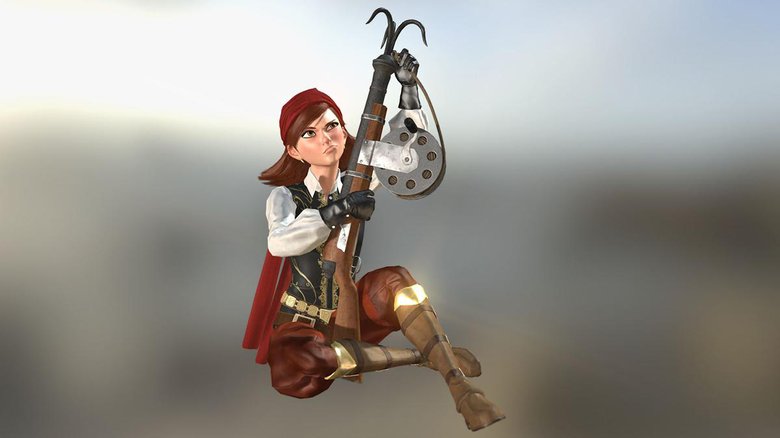 If you would like to learn more about Julian Santiago and his incredible work on creating a custom character from scratch, visit his full-length tutorial where he goes into great depths to share his knowledge.