Maxon have announced their latest upgrade to CINEMA 4D, but does it warrant the new number, or should it be a point level update... 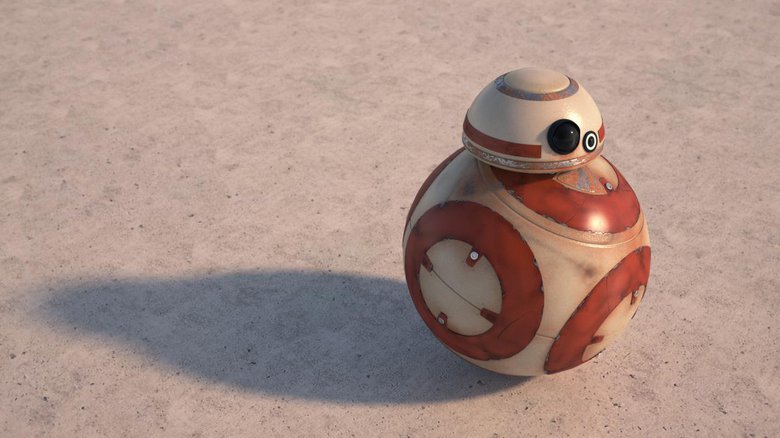 Ever since Maxon did away with the module system in favor of focused complete editions (for broadcast, visualization and so on) they have been pretty consistent at bringing out a yearly upgrade. These have been mixed in terms of wow features, but usually gain a fair amount of favor from the user community, even if they are vocal about their disappointment at first. Certain features aren't fun toys but in daily use prove themselves to be excellent, such as the addition of ‘Takes'. 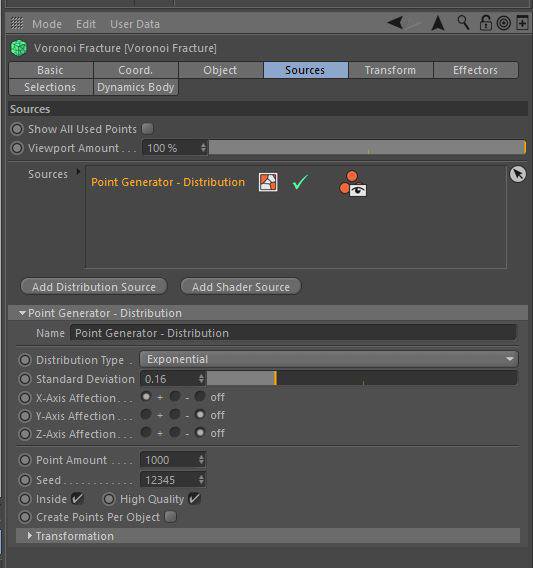 The sources section allows for exponential distribution, as well as even and normal based

Every CG artist takes a certain amount of enjoyment out of blowing things up and destroying them digitally, and until now CINEAM 4D users had to either manually fragment meshes, or use a plug-in. R18 is a definite crowd pleaser in this respect. The new voronoi fracture object is a one-click solution to splitting geometry apart, using the popular voronoi noise algorithm. Of course it doesn't end there. Maxon have deeply integrated the tool into the software, where it sits as part of the mograph toolset. 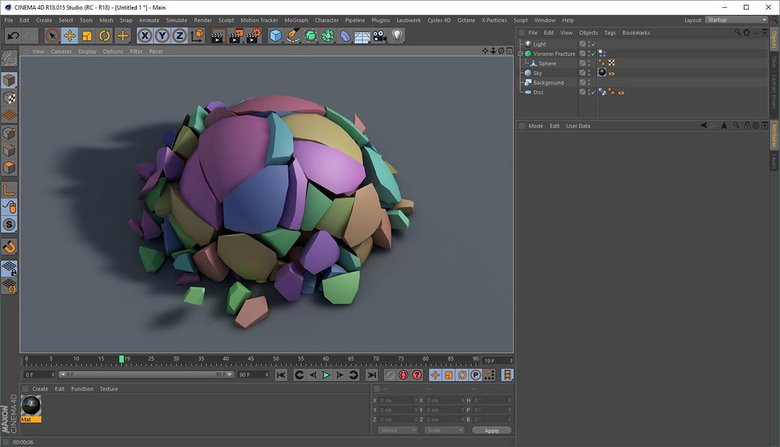 Voronoi fracture to makes the simplest job of breaking meshes, including parametric

Fracture amounts, distribution and a number of helpers all exist in a clean interface, along with options for using mograph selections. Needless to say, fragging a sphere and running a quick bullet dynamics sim is huge fun and shows just quite how useful this tool is.

R18 isn't all about the fun stuff. There are a number of workflow improvements as well. One being the new viewport capabilities. Getting a good representation of how a final render will look can be a huge deal to a 3D artist, and Maxon have realized this and R18 now gives a much better preview of the light and shadow in a scene, including reflections of sky objects, better shadow falloff and much more. 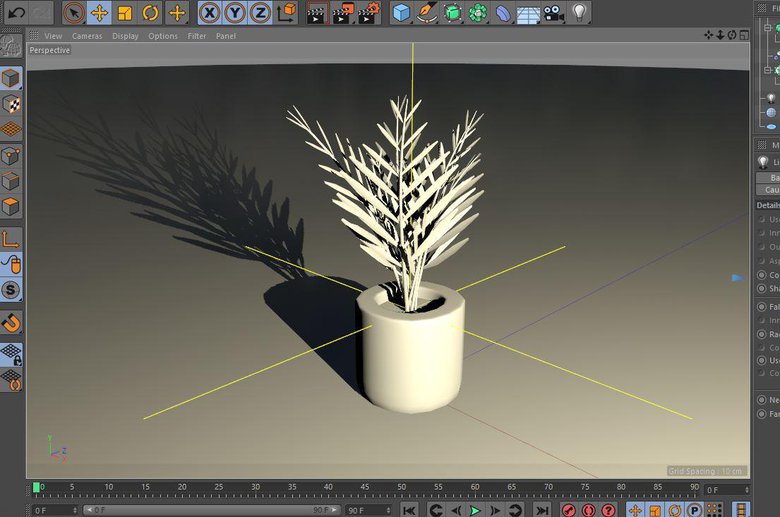 Viewport tweaks make light and shadow easy to work with 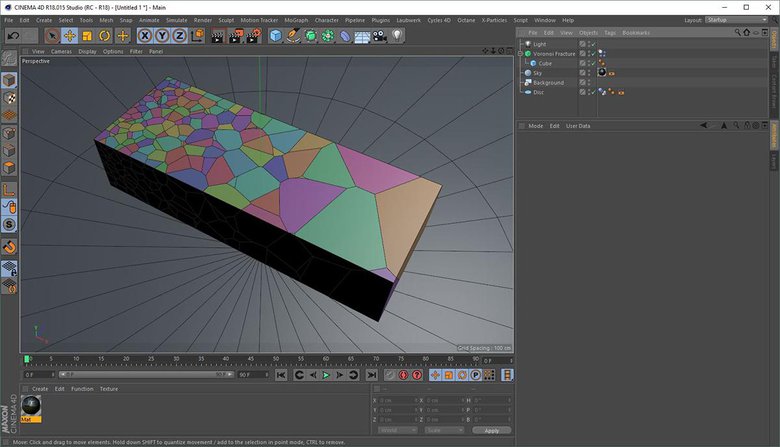 Getting control of distribution is easy

Although the modeling tools have always been pretty good in CINEMA 4D, there have been a few that didn't quite keep up with the times. The knife was one but that's had a complete overhaul and now works like a dream. You can choose from a number of cutting styles, from plane to line, and not only can you cut in the viewport you can now use a pop-up slider or enter values numerically. The UI for this is slick and accurate, as are the new cuts.

The new interactive knife tool is a huge improvement. Cuts are fast and accurate 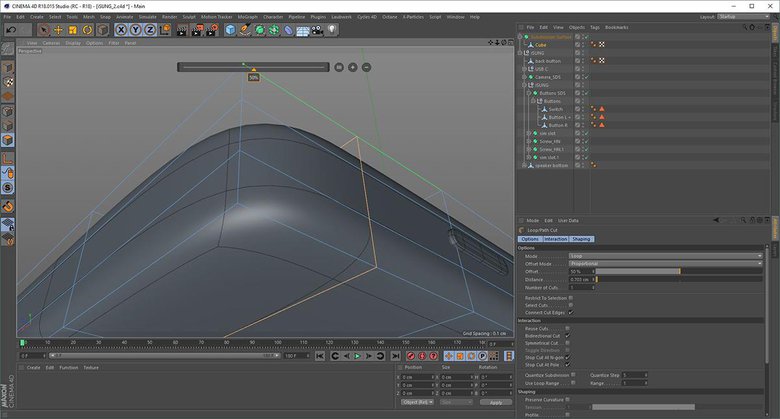 C4D has its own special approach to materials, compared to other apps, but it's one that works. Its shader system is powerful and flexible and now is even better. Some new tricks have been added in R18, the most useful being the new reverse AO shader which does as you'd expect, applying whatever you need to the outermost edges of your mesh. Use this as a masking method for a dirt texture and you have instant scuffed edges or worn paint. There is also a new thin film shader which is great for doing camera lenses and bubbles, with nice hue variances. Variances are key to good CG and the thin film shader lets you define this for color and thickness, using any of the standard other shaders or a texture, giving ultimate control. 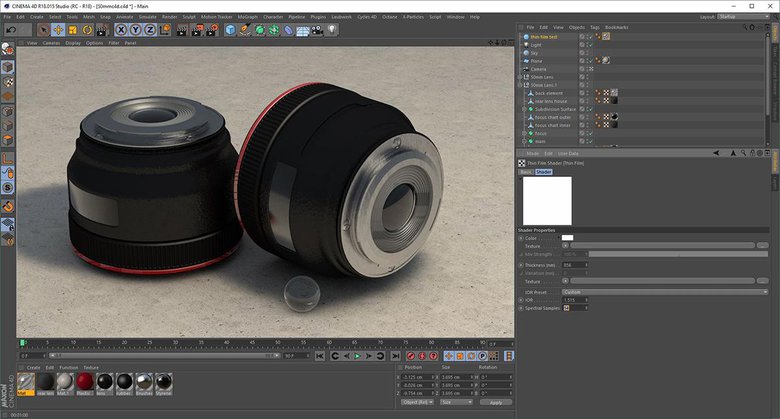 More shader goodness in R18 comes in the form of the parallax shader. This does some kind of visual trickery that boosts a standard bump map, giving it the appearance of a full on displacement map but without the extra memory overhead. While the parallax shader doesn't quite measure up to displacement at finer detail levels, it really is an excellent shader and will speed up a lot of people's work, negating the need to wait on lengthy test renders. The downsides are that it doesn't work well if you expect self shadowing or ambient occlusion to work, as it doesn't actually move the geometry. But for medium level shots it works a treat and looks so much better than a standard bump map, which can now be relegated to distant shots, or areas where it can be used for some subtle surface texture. 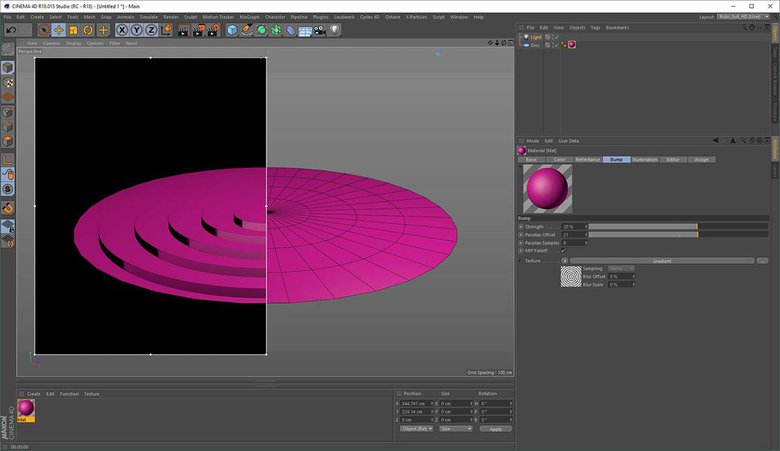 R18 doesn't leave out the VFX artists either. Along with some tracking goodies (more on that later) there is a new material for shadow catching. CINEMA 4D users have always enjoyed a certain amount of help with compositing projects. The compositing tag is a great little tool but there has never been a good shadow catcher. R18 introduces this new material type, which works straight out of the box, as long as you have at least one light source in the scene. Of course you will want to match the lighting to your background plate but if you want to get up and running you can create a render that will comp easily in about 2 minutes. All you need is the plate, the object, a light, and to ensure that alpha is activated in your render settings. It's really that simple and will be one of the those workflow enhancement features that people don't really think about, but if you take it away you'll wonder how projects were completed without it. 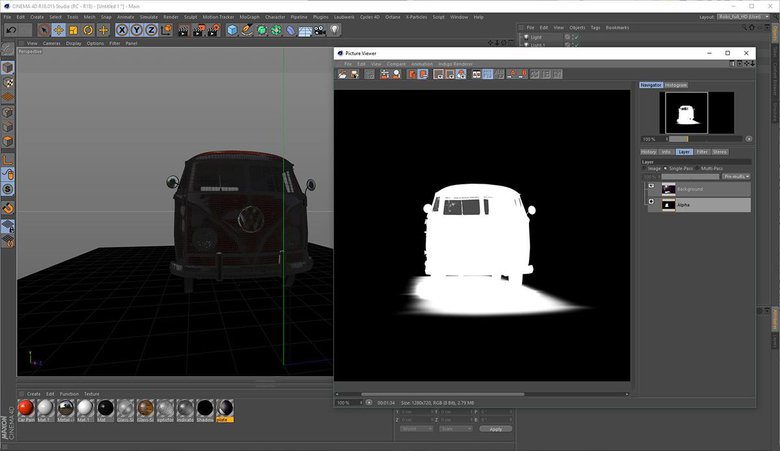 People are used to the camera tracker that was a new feature a while back, but R18 adds to this with a fully featured object tracking system. It's now possible to do a full VFX shot all within the confines of CINEMA 4D. Track your plate and objects, match your camera, do your particle effects and animation, then set up lighting and shadow catchers, before rendering. It's even possible to do some simple color correction before you save your footage for use elsewhere. 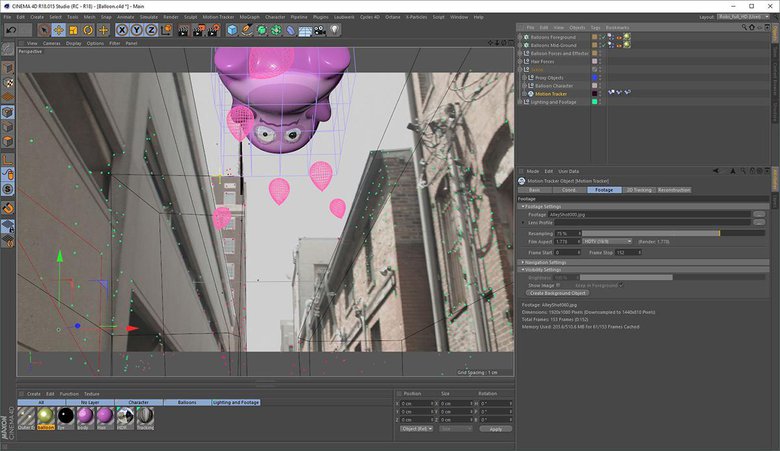 All this before you even really take into account the class-leading motion graphics tools, physical sky, camera and rendering system, full modeling workflow and dynamics simulations, including hair, grass and fabrics.

Last off, don't forget that every license of CINEMA 4D comes with bodypaint, the UV and texture painting module. It may be in need of some attention by the development team but it's still a great set of tools.

As much as I've sung the praises of how complete a package CINEMA 4D is, it is still worth remembering that there is a larger picture and Maxon have done better than most at realizing this, and making moves to help users tighten their pipeline and work smart. There are integrations and plug-ins that allow for very close working between other apps, from Realflow and Houdini to Substance Painter and more. It's this as much as its own suite of tools that make CINEMA 4D a great choice for animators and VFX artists in every discipline. 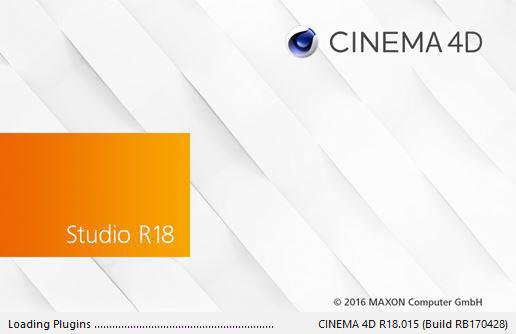