James Busby of Ten24 shows how to create incredibly photorealistic head models ready for animation, with the help of its 80 DSLR scanning rig, ZBrush and MODO!

James Busby of Ten24 shows how to create incredibly photorealistic head models ready for animation, with the help of its 80 DSLR scanning rig, ZBrush and MODO! 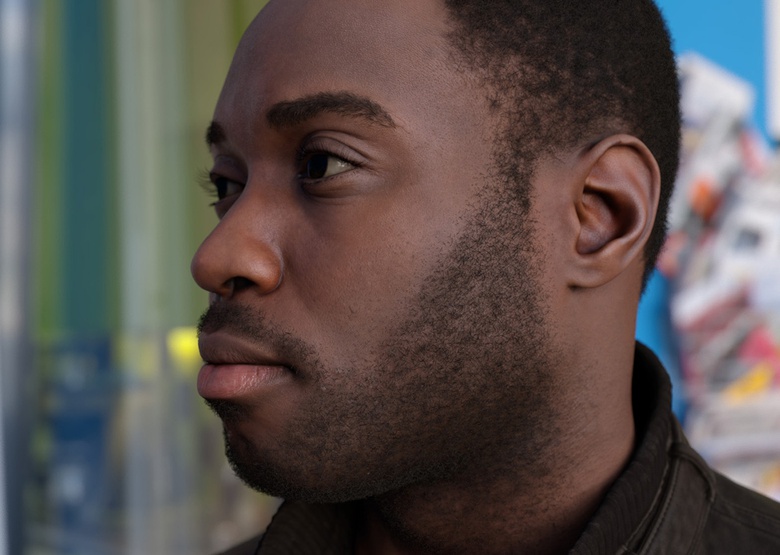 This project started life as 3D scans captured by James Busby using Ten24's 80 DSLR head-scanning rig setup. The raw geometry was cleaned and retopologized and UVed using ZBrush and MODO, after which the original scanned textures were projected back onto the new UV map at 10,000 x 10,000 pixels.

The jacket was captured using a single Canon 100D in the Ten24 studio. James used the same clean-up and retopology process with this as he did with the head.

One of the main aims of this project was to learn MODO's shading and rendering tools. "I had been messing around with MODO for a while, but never managed to get my teeth into a real project," James Busby says. "I think all in all, from start to finish, it took me about 4 days of solid work to come up with a render I was happy with. The most challenging aspect was getting all the skin shader layers working together; I was trying my best to stay well clear of the SSS waxy skin look!"

The hair was pretty straightforward: "I used some control maps to define the length and coverage and added a bit of kink and frizz to make it look a bit less CG. The eyebrows were made using MODO; the hair was combed into position and rendered using the fur shader," James adds.

Rather than adding lights to the scene, James used a simple HDR 'Kitchen Probe' that comes free with MODO. "I think I learned a lot from this project, but it's still not where I want it to be," James continues. "I think, given the technology we have at our disposal, we should be able to create a perfectly photorealistic character render but it's a lot harder than it sounds, even with perfect digital scans." 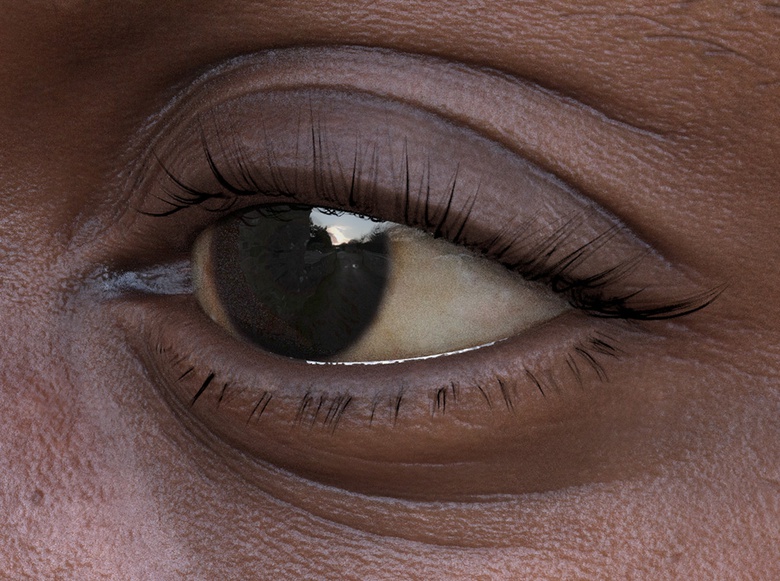 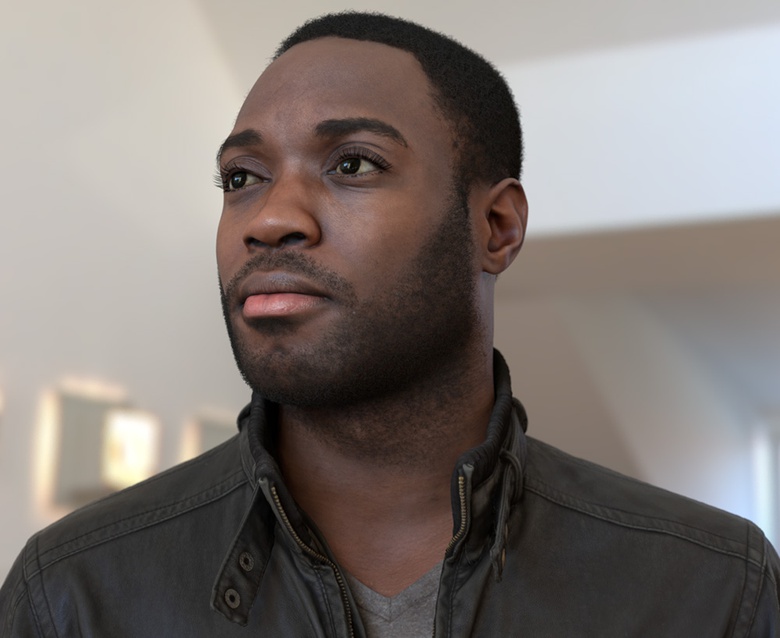 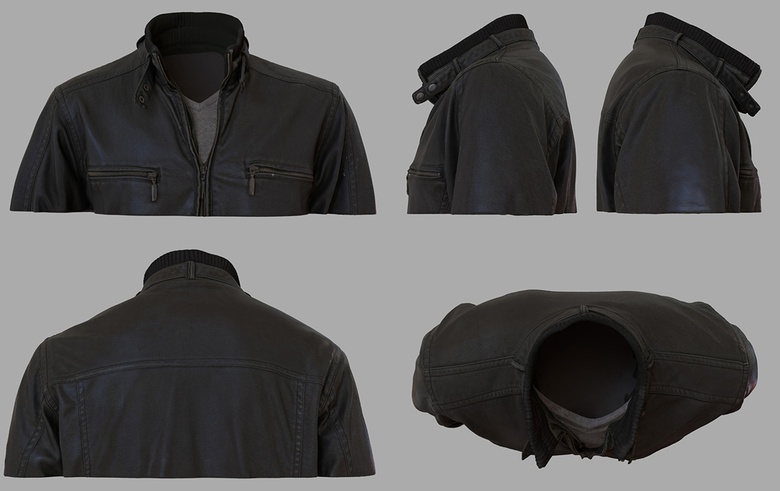 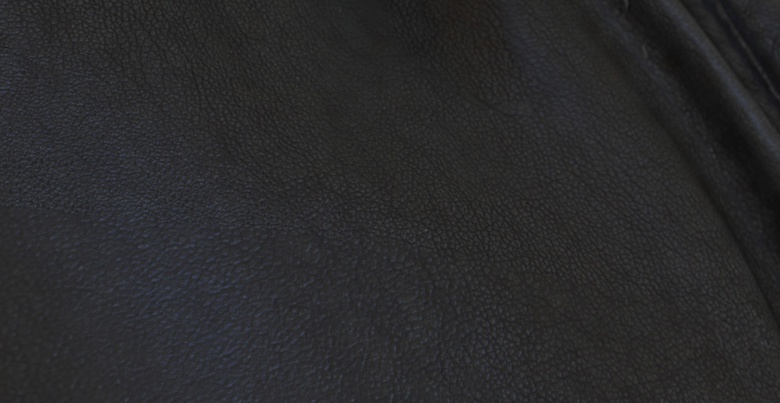 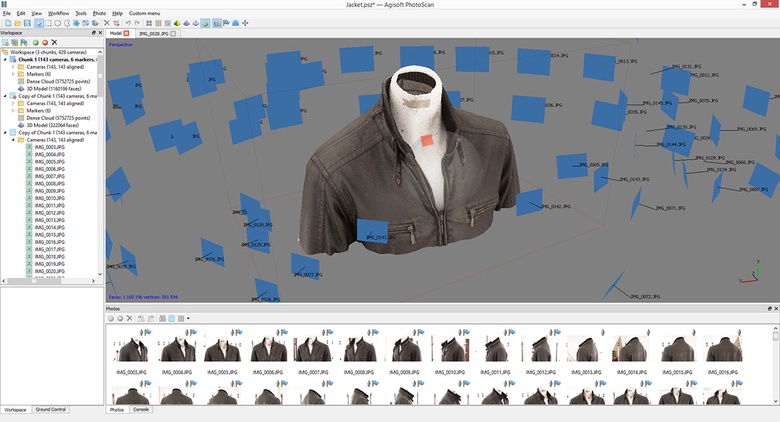 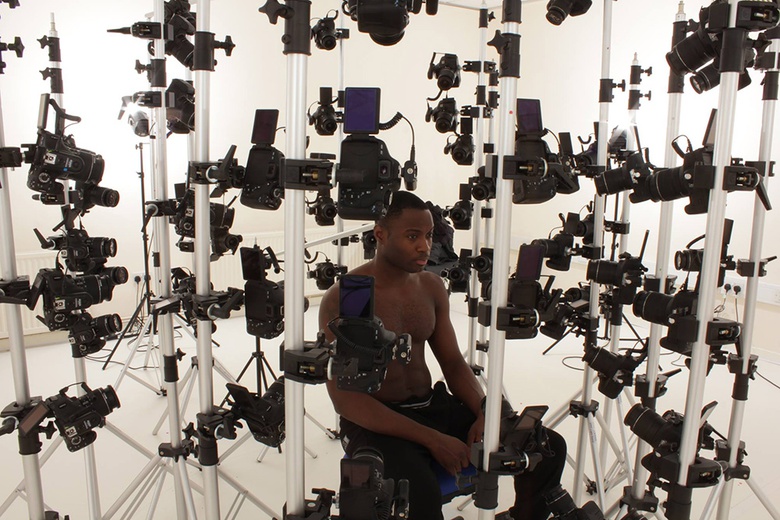 This model and render scene is available to buy in the Ten24 shop now.

Check out Ten24's studio website for more from this exciting company.

About James Busby
James Busby is the founder and director at Ten24, a 3D modeling, animation and scanning studio based in Sheffield, in the UK. He specializes in character work and 3D scanning, but has also tried his hand at most things over the last 15 years of his career in the games and VFX industry!

Check out Ten24's site
Download MODO and ZBrush
Learning MODO? Our training eBooks may be useful