Creatures and characters in ZBrush 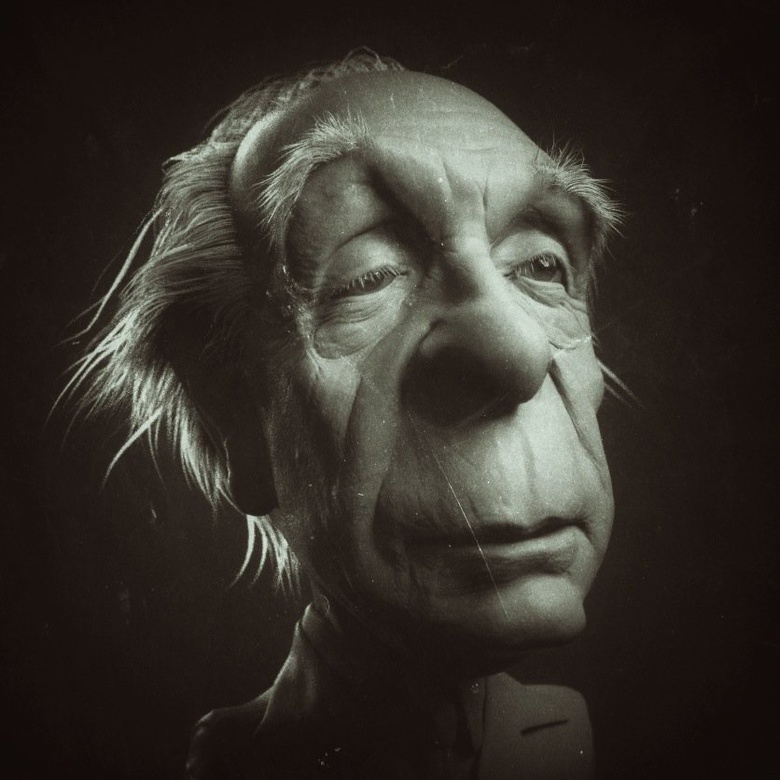 I usually do my sketches during my free time, and that is after work and after my 3-year-old daughter falls asleep. If my production schedule permits, we sometimes do lunch crunches, which are about an hour of sculpting random topics during Friday at work. I like sculpting anatomy in particular, which is why I do my self-study and practice by sketching in 3D. It is the fastest and most effective way for me whenever I practice, as I get to see the whole form and concept from all angles. Its like meditation for me as well, giving me the pleasure and privilege of freedom in my creativity. I am always critical of the form and flow during my studies and I always feel like there is not enough time for my sculpting appetite. 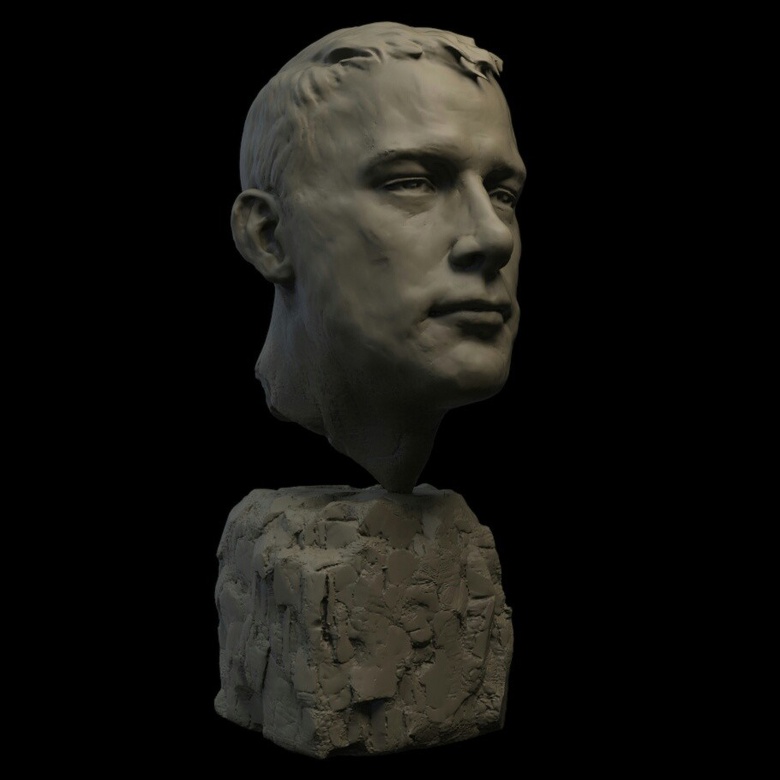 One of Leons lunch doodles from 2015

A sculpt of a bounty hunter character, 2015

Even before I started sculpting anything, even traditionally, I was always in awe of the early FX industry, mainly monsters and odd creatures. There are just too many films that inspired me and it is unfair that I cannot mention them all, but Labyrinth, The Dark Crystal, and the Sinbad films were some that inspired me at a young age. Graphic novel and superhero characters also have a big influence on me creatively. The industry has mutated a lot nowadays, and there are tons of good artists out there to be inspired by. 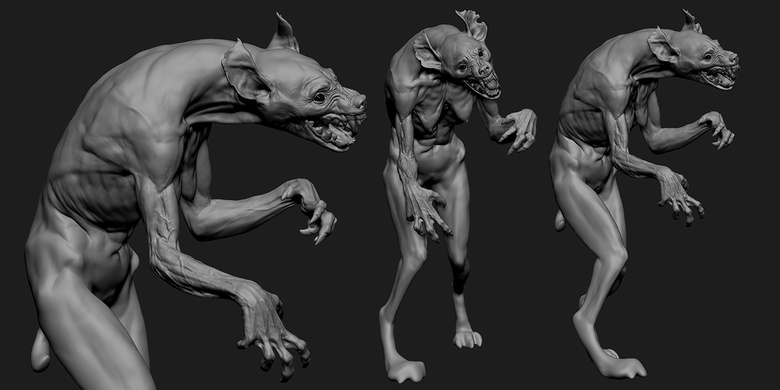 Delilah the were-hyena, a work in progress from 2015 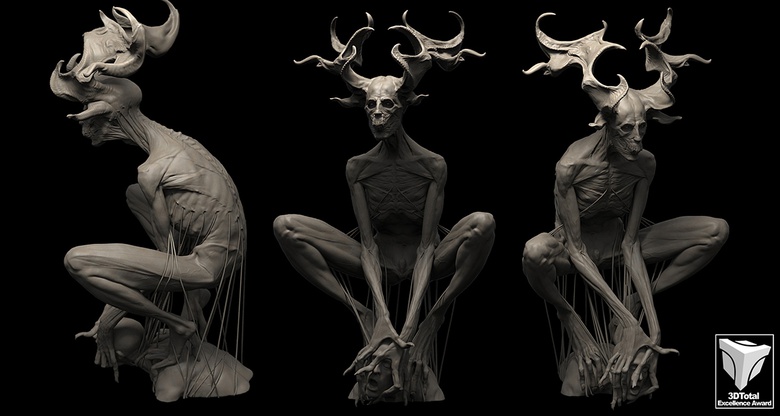 Leons version of the Wendigo. This sketch took four days in total, starting out as just a head sculpt

For 3D sketching I use ZBrush, which has some useful and effective brushes like Clay Buildup, Morph, Move Topology and Snake Hook. Other very useful features like DynaMesh, ZRemesher and Group or Panel Loops help me speed up my workflow. Unfortunately I find the MatCaps and camera in ZBrush are unreliable, so I check my forms using KeyShot (which is very fun and easy to use) before I go ahead with working on the primary details. 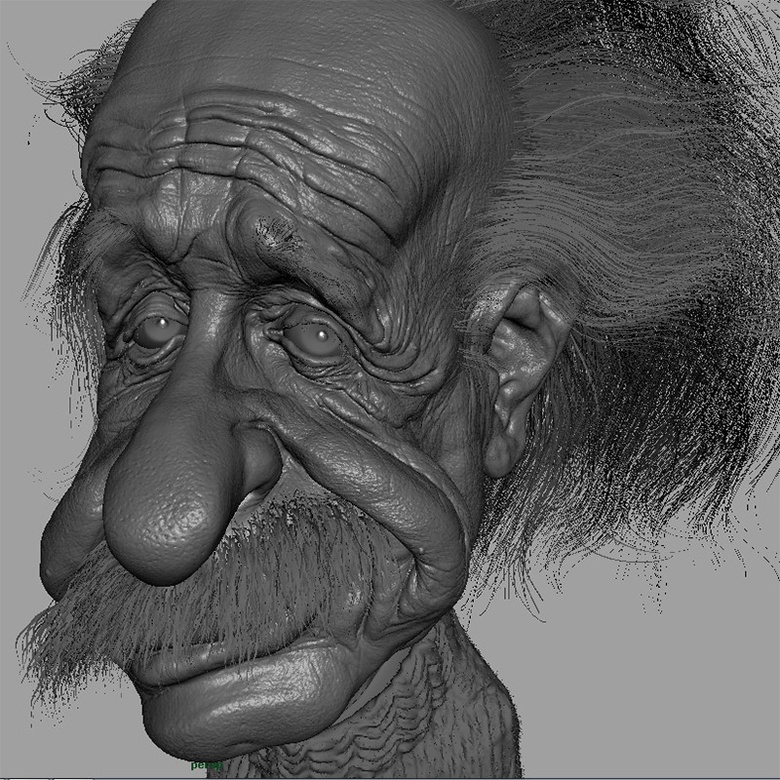 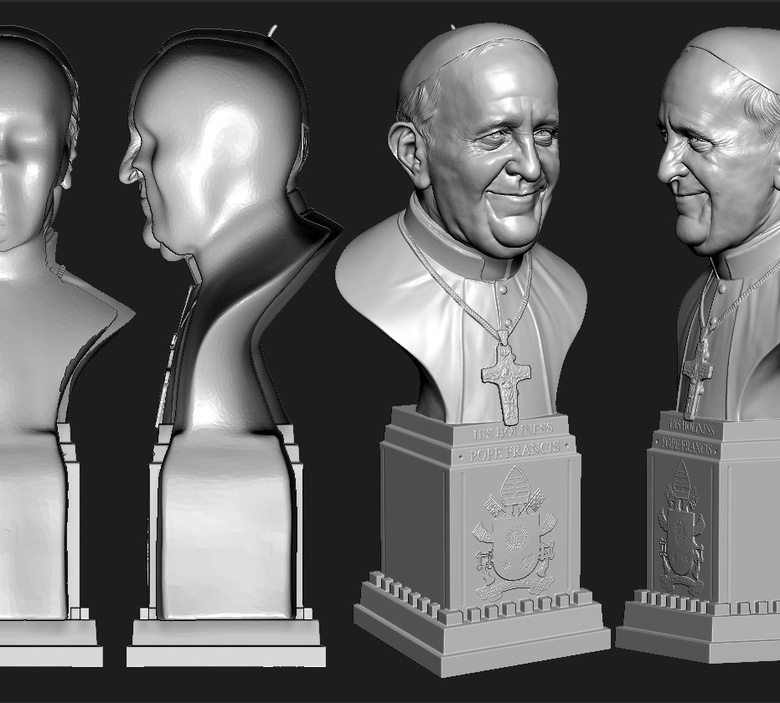 In ZBrush I often start with a sphere instead of grabbing a pre-made generic man or anything. Its just a personal thing, so I feel like the piece that I am working on was purely crafted by me. I often sculpt in parts, after all: the head, the torso and arms, and the pelvis to foot in the case of a normal two-armed biped. Then I just combine the parts and DynaMesh after the blocking is done. It depends on what I want to practice; sometimes I block in a T-pose, sometimes in a more dynamic pose. Im not usually content with the first blocking, so I tend to do two or three before moving on to the primary forms. 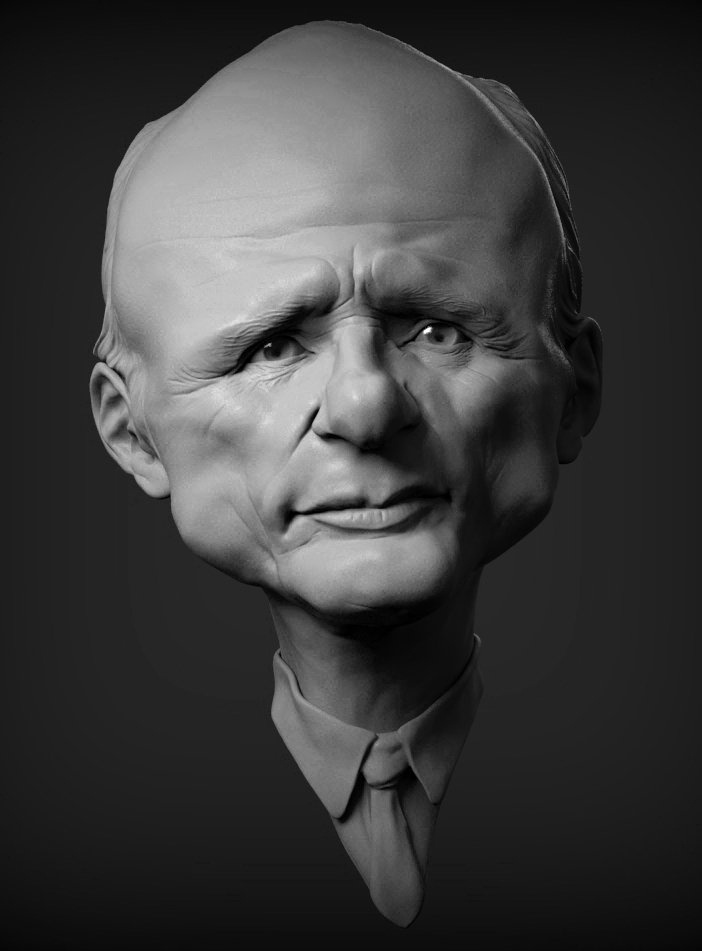