Cloud rendering from your own home

With home working becoming increasingly the norm we take a look at how the cloud can help you render your projects.

At the time of writing we are 6 months into what has been the biggest global shift in working culture and patterns since computers were invented. Computers forced the shift from working with a pen and paper to working on an electronic device. COVID-19 has forced the shift of using these electronic devices in an office with other people to working with them at home. Along with this shift for companies and individuals alike it has also resulted in the creation and improvement of tools and services that help people work from home as effectively if not more effectively than before.

One type of tool that has come to the fore in this season is cloud rendering. This technology has gone from strength to strength in recent years but it has become even more utilised in recent times. Why is that? Let me propose two reasons. First of all, it has enabled smaller studios and even solo freelancers to create much higher-end and impressive pieces of work that would have previously been financially impossible to achieve. Secondly, people who were used to having access to a render network in the office are now needing that same requirement at home. And so, in comes the cloud. With standalone rendering applications from render farms it is now easier and more stable than ever to work with processing power that may be located thousands of miles away.

The most impressive work is now no longer limited only to the big studios with the money to buy the best tools and resources. One such example I came across is Jonas Ussing’s work on Vivarium. From his home and using Chaos Groups’ Cloud Rendering tools he was able to render stunningly beautiful and complex scenes. In response to the question: “Do you think smaller effects studios are going to become more prevalent?” Jonas replied: “Definitely, because render farms and real-time rendering make it possible for really small shops to create high-end feature material without the cost of running a large facility.”

Chaos Cloud would be a good place for us to start our look into what options there are for artists out there. That is assuming that you use VRay! For those of you using a different renderer we’ll take a look at your options shortly.

Since VRay’s entry into the rendering market they have been a powerhouse for producing stable and powerful tools that push the limits of what is possible. With those limits being pushed it made sense for Chaos Group to then provide a cloud rendering solution. Only by having this option could artists fully push VRay to its limits.

If you’re a VRay user then Chaos Cloud offers some impressive and incredibly useful tools to make the whole process a pleasure. One of those includes the ability to render while you continue working. No longer do you have to wait for your machine to release its processing power from the rendering process or render only overnight and at the weekends. You can also render more than one job at once. Their Live View setup lets you view your work as it renders. The Smart Sync setup ensures that the cloud only takes the data that it needs to render and if you update your scene it’ll only re-upload what’s new. Clever VRay!

One of the hurdles for artists adopting cloud rendering technology is the cost and more specifically not feeling like you’ll be in control of how much things are costing. Chaos Cloud enables you to manage the cost of your renderings when you submit the job rather than being stung with an unexpected cost at the end.

Chaos Cloud is obviously produced by the same people who produce the rendering software that the Cloud is attached to. That’s obviously not very helpful for artists who use a different renderer. This is where render farms enter the picture. These are dedicated farms of computers that have access to a wide range of 3d software and 3d renderers. This is perfect if you are not hitched just to one renderer for all your projects but instead utilise a variety of different ones depending on the project and the needs of the client. 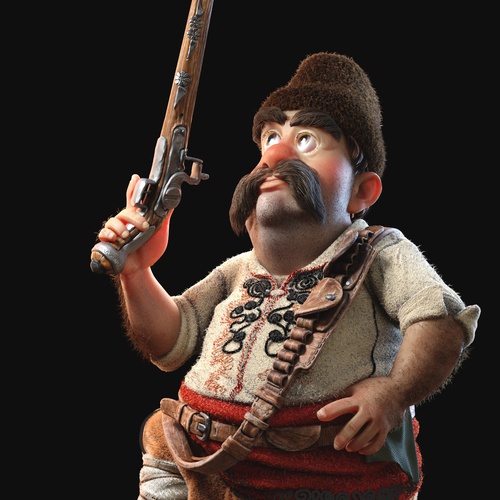 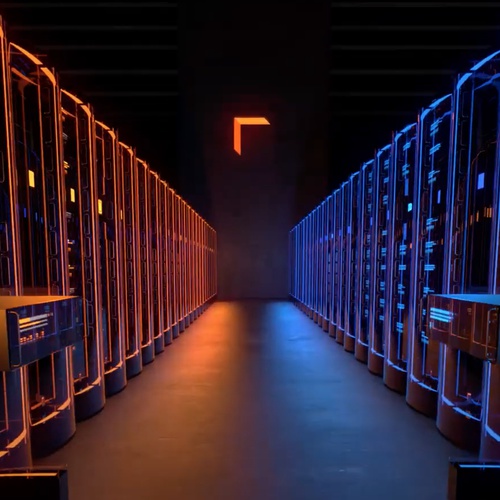 We obviously can’t mention all the render farms out there but some include Zync Render (Google), Rebus Farm, Garage Farm as well as Drop and Render.

When considering which farm is best to use you’ll want to consider how seamlessly they can integrate into your workflow. Rebus Farm for example is a great choice as it allows you to export your jobs directly from your 3d application of choice. This is ideal so that you’re not having to manage multiple pieces of software and interfaces. I remember in the early days of cloud rendering having to upload my scene via FTP and then I downloaded the resulting renders from the FTP as well. Things have come on a long way and render farms companies have worked hard to integrate their render solutions seamlessly in with your 3d software.

Another thing to consider when choosing a render farm will be how it facilitates your work as a team, assuming you work in a team that is. One of the other benefits of a provider like Rebus Farm is that it allows you to render online as a team, even if you’re all working individually at home. By providing one master account for all team members you can ensure all team members have access to the render farm.

If you’ve never used a render farm before or you’ve not used one for a while I would encourage you to try again. Many render farms give a number of free credits when you sign up so if you’re not sure, this provides a cost-free way of trying it out. On the projects that I’ve made use of cloud rendering I’ve been amazed at how easy and pain free it is. I’ve also been impressed by the level of customer service from different providers if anything does go wrong. And there’s nothing much better than having one of your super complex scenes rendered in a matter of minutes or hours and being able to hit quick deadlines keeping your clients happy!