Charge the Dragon II is the second in a series of 3 funny shorts from the Prague-based post-production studio, RUR. Be one of the first to see the film and learnhow it was made!

Charge the Dragon II is the second in a series of 3 funny shorts from the Prague-based post-production studio, RUR. Be one of the first to see the film and learn
how it was made! 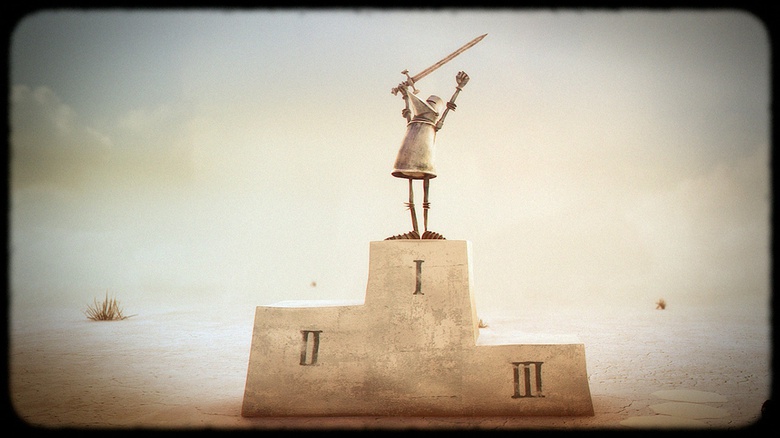 Celebrating an easy victory, the knight builds his confidence ahead of the next fight

The hero in Charge the Dragon II is a slightly silly, somewhat pompous knight. Spotting a dragon in the distance, his misevaluation of the challenge ahead of him brings about a series of tragic and, eventually, fatal consequences...

Charge the Dragon II was born as a remake of Jan Bubeniceks movie from 1997, which was originally created as a simple animation and shot frame by frame onto VHS. With the help of CG animation Jan Bubenicek and Jan Jinda wanted to create a new world that would be both classical and old-fashioned, to help reinforce the idea of classic animation techniques - stop-motion and 2D cartoons - that were used before the wide uptake of CGI. 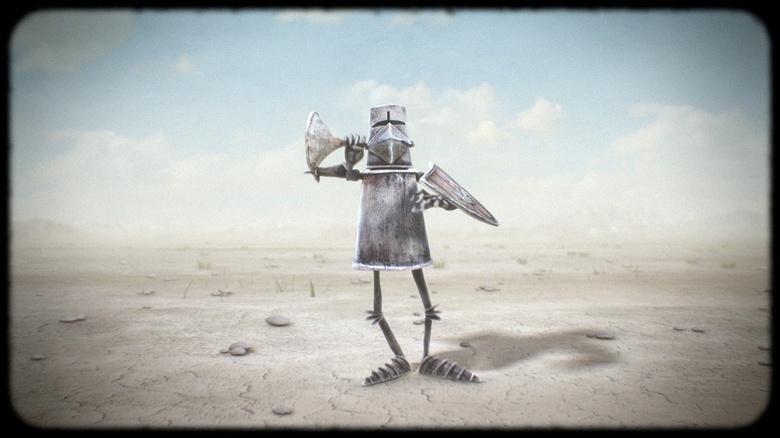 The hero in Charge the Dragon II is a slightly silly, somewhat pompous knight

Jan Bubeniceks vision was to find in CGI animation the equivalent of a simple painterly animation. If you draw a figure on white paper and a horizontal line behind it, it would be quite obvious to most people that the line symbolizes the horizon and therefore the figure is standing on the ground within some kind of environment. You don't really know if it's a street or a desert - what does the surface of the ground look like? What is behind the horizon and what season is it? In contrast to working in CGI, when working traditionally you have to be much more concrete with your ideas. A single line is not enough - you need to reveal more... 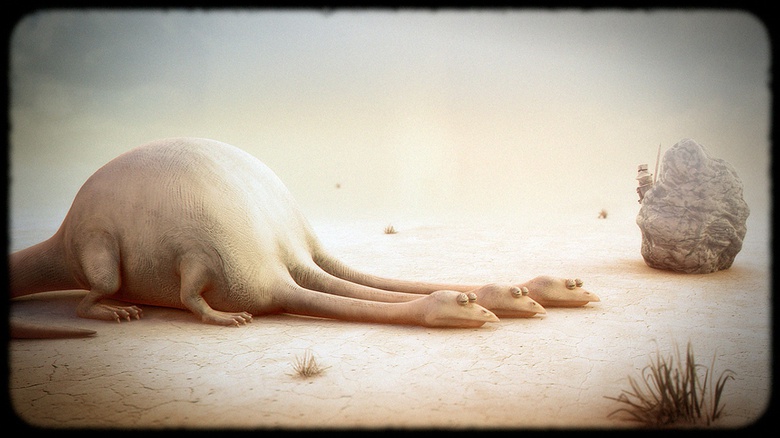 Our hero bravely defeats he first of his challenges, a 3-headed (sleeping) creature

"Charge the Dragon II is about finding the edge, finding the minimum of that 'more' that you have to show, so that you build a stylized world with minimalistic instruments. You show just the basics, but still create something attractive for the eye," said Jan Bubenicek, the film's director.

The approach to the character of the knight was similar. "The shape of the figure should remind us of a simple drawing without any unnecessary details," Jan Jinda, artist on Charge the Dragon II explained. "We brought in and concentrated on the kinds of imperfections that you usually don't find in CGI the whole asymmetric figure is leaning to the right side a bit, like most drawings by right-handed people do; one of his legs is a bit thicker than the other; and one eye is bigger than the other one." 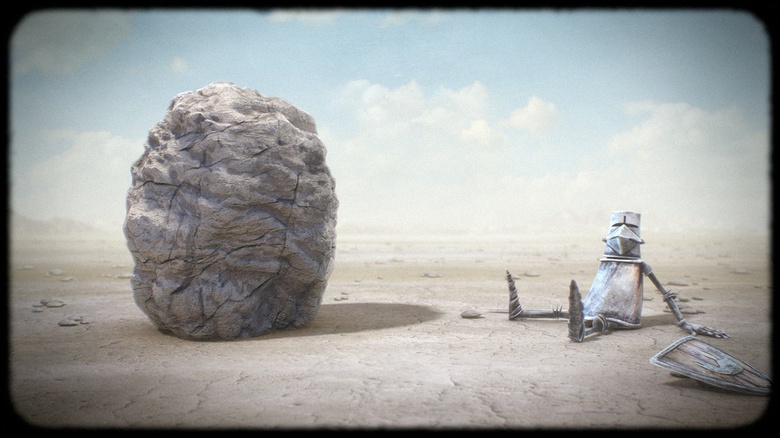 The tools to create

At the beginning the 3 characters and all props were created in Softimage without drawing any concepts beforehand. It was all CGI. Then the whole look-development for the movie was handled in Photoshop. "The technology was chosen so that the realization could be done by a single person in a single notebook. That's why the team chose to work with Autodesk's MotionBuilder for animation; it made the rigging of the knight and single-headed dragon much easier, since it contains a well-functioning control rig in its genius setup," Jinda continues. "Due to the stop-motion stylization of the animation we didn't mind that we couldn't animate the MotionBuilder character with squash and stretch - so the length of the bones remains stable."

For the lighting and rendering the team also used Softimage, which was the most important tool for this film. "At the time, when we started to work on this project, there weren't different types of renders reachable, so mental ray was a clear choice," Jinda clarifies. "What was a bit more complicated was the displacement, which is not ideal in mental ray, so we had to suffer quite long render periods with the dragon. We rendered many plates though, so that we had as much control as possible over the elements later in NUKE. In NUKE, we also added different masks for color correction, in order to create the effects that would be too complicated in render." 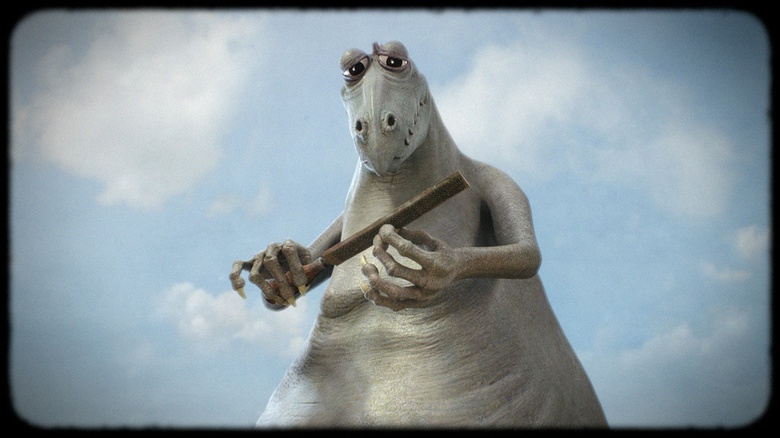 The camera pans up to reveals a giant dragon giving himself a manicure! Meanwhile, our brave knight is crushed below the dragon's nail filings... It's not easy being small!

The Charge the Dragon series has so far been created in short periods of time over a few years. At the beginning it just a hobby project, which was mainly produced at home during free time. Then later on it was continued at the Prague-based studio RUR, where the production was then executed and more recently finished.

RUR post-production in Prague is a postproduction house producing digital effects for film and TV including offline, grading, online and CGI. From the beginning of its existence RUR also focuses on supporting non-commercial creative projects in its division called RUR Factory, where Charge the dragon was brought to the successful end.

Charge the Dragon II is the second in a triptych of short films that will become part of a full-length project of short animated movies from the director, Jan Bubeni?ek. The films are co-produced by RUR together with another production house, THA. All of the movies in this project tell the story of the encounter of a small and subtle hero with something huge and overwhelming compared to himself, and ultimately leading to his death.

Each movie uses different animation techniques - CGI, a combination of animation plus actor, puppets, and so on - and each movie is of a different genre, from gag cartoons to sentimental tragedies. The project visualizes the contemplation of death and the often moving courage and foolishness of our tiny heroes who face it. Sadly, due to their tragic mistakes, they will never survive their own stupidity...