Thank you to everyone who entered 3dtotal’s inaugural themed contest! Our first contest theme was Joan of Arc, and there were some great entries! However, there had to be a winner, and that is Andrea Savchenko’s “Joan of Arc (Real-Time)” entry. Congratulations Andrea! Take a closer look…

Following the 10-year anniversary of Michel Roger’s 3ds Max Joan of Arc box set of tutorials, we decided to set Joan of Arc as the theme for our first contest. You can read more about that here. The response was great, and you can see all the entries here.

When the final entries were in, the 3dtotal team rallied together and all chose their top 3, and then from there all the points were tallied to find the overall final 3. Here are the winners! 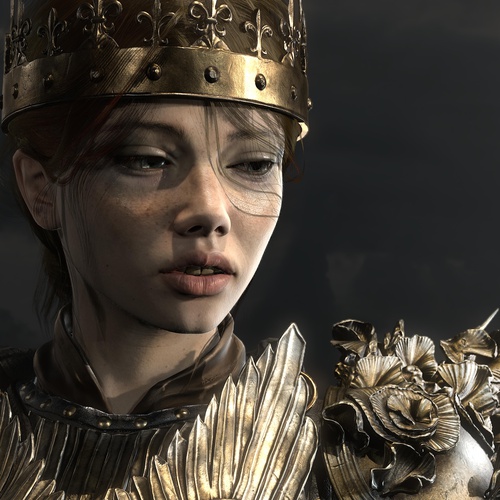 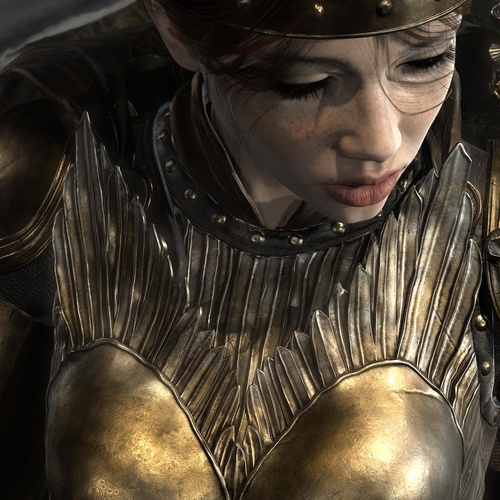 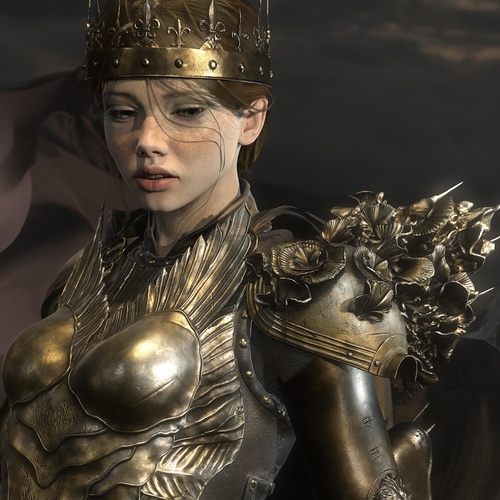 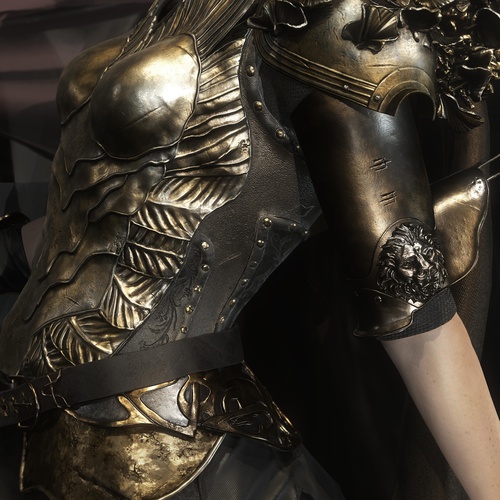 “It feels like a cohesive image with the use of golds and blacks, the repetition of the halo around the head and the hilt, and I liked the armor detailing. Overall it feels like a fully composed image!”

“Lavish and detailed; I get the impression of a fragile young girl with the weight of history pressing upon her, guided only by her faith.”

“Great series of compositions. Very emotive use of color.”

“Both a very skilled interpretation of the original concept, and a brilliantly realized character in her own right. Beautiful armor detailing and overall value control.”

Joan of Arc by Peter Brockhammer

“I love the brushstrokes and detail in this piece. The composition and framing is strong, as is the color scheme and the use of light and dark. Fierce yet vulnerable.”

“A beautifully dynamic yet emotional portrayal offering a sensitive glimpse behind the armor of the well-known heroine.”

“Love the composition, colors, and the framing. Great expression too showing vulnerability.” 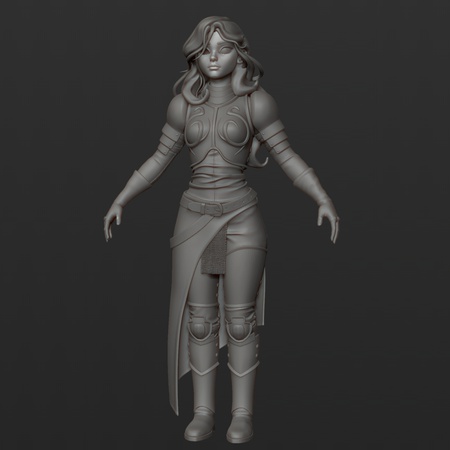 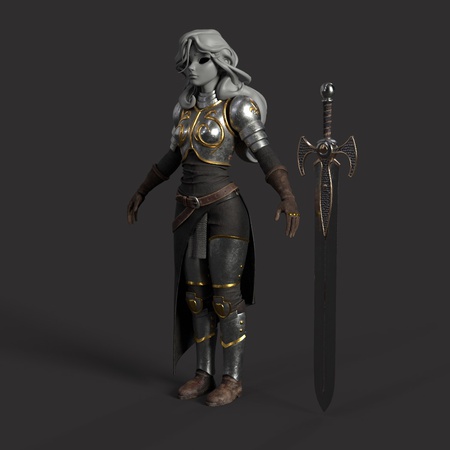 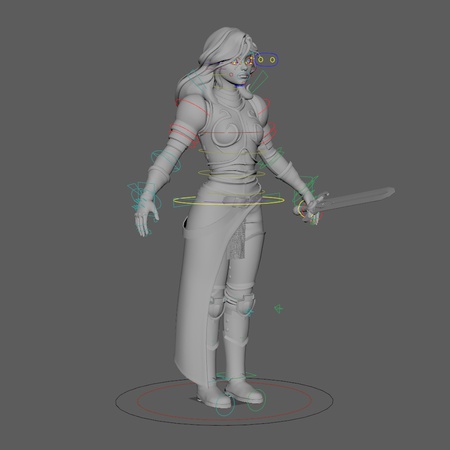 “This is fantastic and has echoes of the original Joan of Arc tutorial character so it edges it for me.”

“I love the textures used on the armor, the scratches suggesting she's been in past battles, also the subtle expression on her face is modeled really well.”

Ernesto: “I learned a lot from this tutorial around 10 years ago, and I couldn't miss the chance to participate now, with all the knowledge I acquired over the years, and to do my own updated version of this character. I'm really happy you guys liked it! This is also my first time participating in this kind of challenge. To achieve the result I sculpted the character in ZBrush first, and then fixed the topology and modeled some props in Maya. Some parts of the clothes were first done in Marvelous Designer and cleaned up in ZBrush and Maya. I used some tools and scripts that I have developed over the years, to quickly rig the character in Maya. As for Substance, I did a quick blocking on the materials and keep iterating between Maya/Arnold and Substance, until I got something I liked. The color tweaks and some extra fixes were done in Photoshop.” 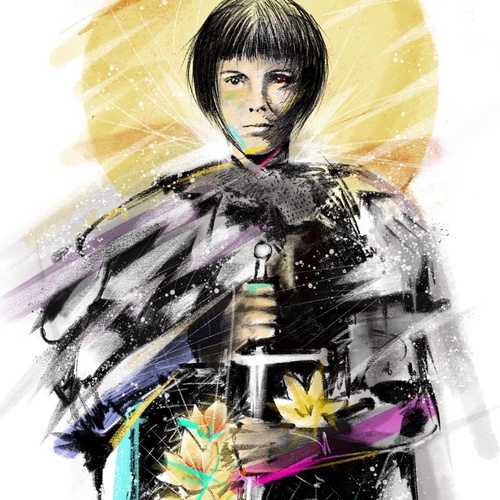 Joan of Arc- In the midst © Ritan Chauhan 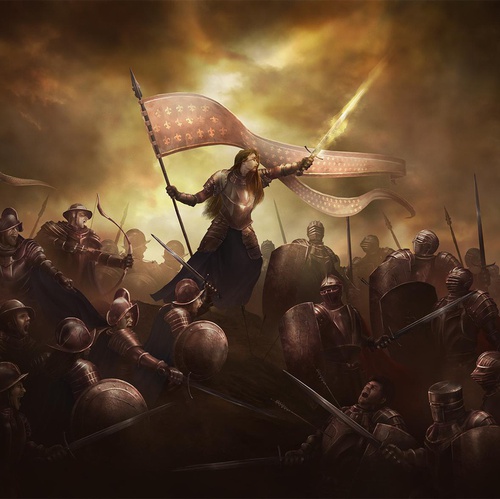 The Maiden © Nino Is 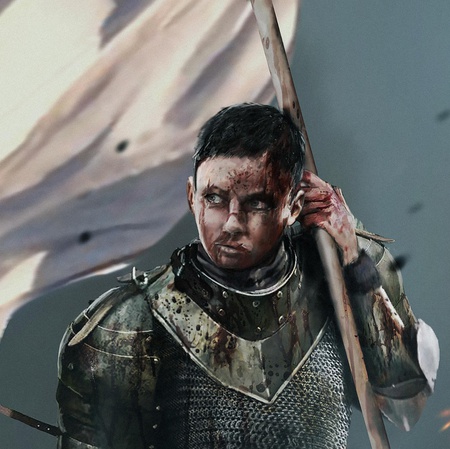 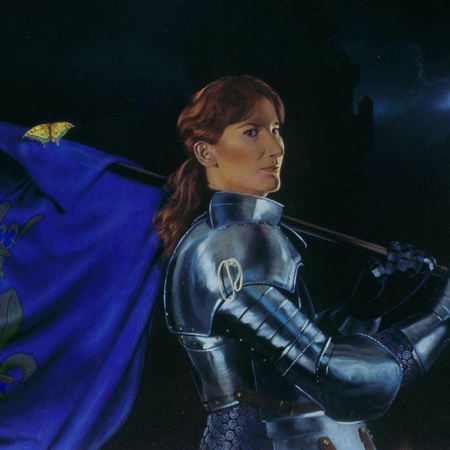 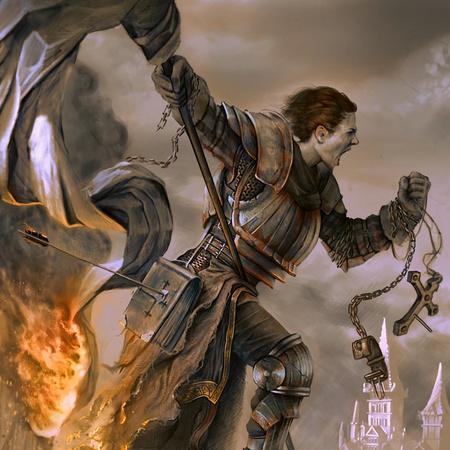 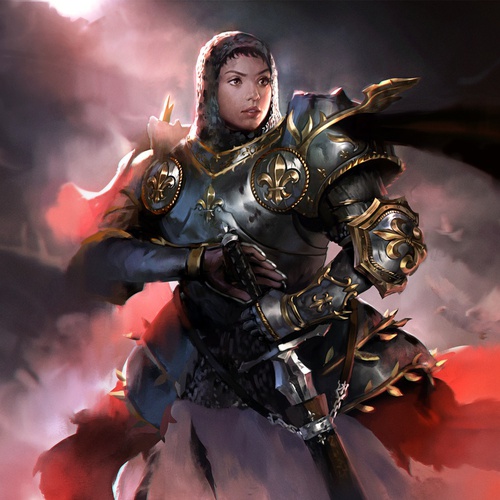 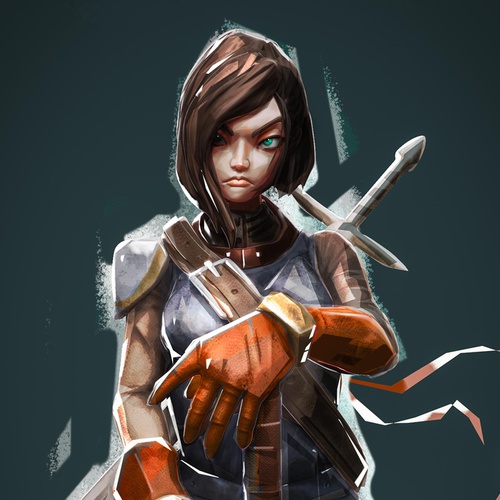